The hearing of a legal challenge brought by Papali'i Tavita Moala against the Office of the Electoral Commission (O.E.C.), and the Mayor of Faleula, over the rejection of his candidacy, started in the Supreme Court on Wednesday.

Papali'i was represented by lawyer, Muriel Lui while Sefo Junior Ainuu, of the Attorney General's Office, is representing the O.E.C. as first respondent. Leota Tima Leavai is the lawyer for the Faleula mayor, Fetaiai Va'auli, who is the second respondent. Supreme Court Justice Vui Clarence Nelson and Justice Tafaoimalo Leilani Tuala-Warren are presiding.

Papali'i is challenging the Electoral Commissioner's decision to reject his nomination due to the failure of providing the statutory declaration of monotaga requirement signed by the village by the mayor. 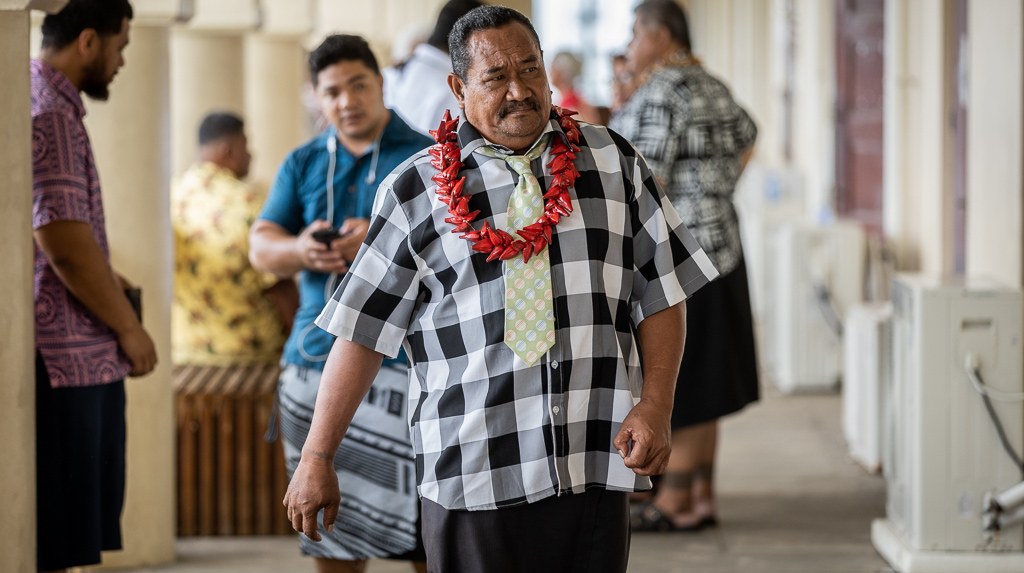 The O.E.C.'s submission argues that in the Electoral Act 2019, section 47(2)(f),  the Commissioner must reject the nomination of a candidate if the nomination paper is not accompanied by a statutory declaration in the prescribed form.

The second respondent is a party to the case due to the technicality that the nomination was declined due to the refusal of the mayor to sign the consent form confirming whether Papali'i had satisfied the three consecutive years of monotaga requirement.

Papali'i's submission argues that he satisfies the three consecutive year monotaga requirement from the years, 1999 to 2001. 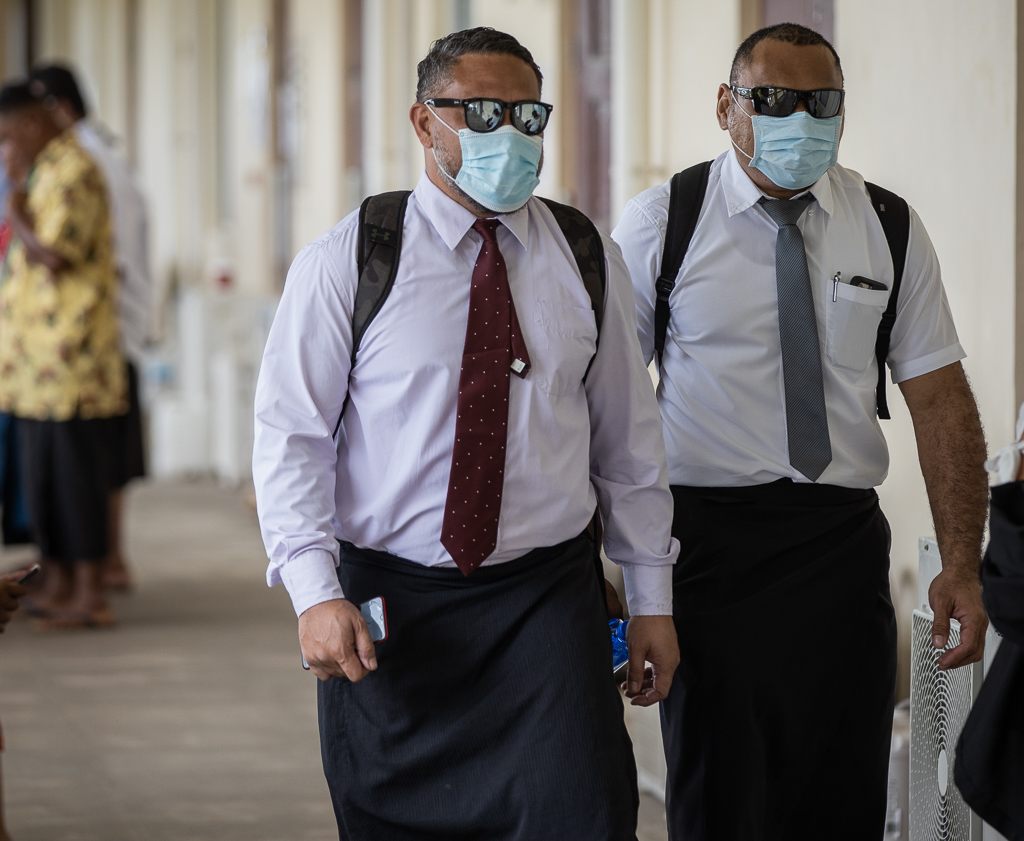 Justice Nelson had questioned the O.E.C. lawyer whether the Commissioner was aware that he allegedly endorsed another document, dated 31 July 2020, confirming Papali'is monotaga in the village of Faleula for three consecutive years.

The document was headed, "Tautinoga Tautua (Monotaga)", with Mr. Vaauli's signature along with ten others, including a Reverend.

"We also confirm that [Papalii] has been serving in the village of Faleula for more than three years through his monotaga in the village and Church, etc etc," Justice Nelson said, in reading the document in Court. 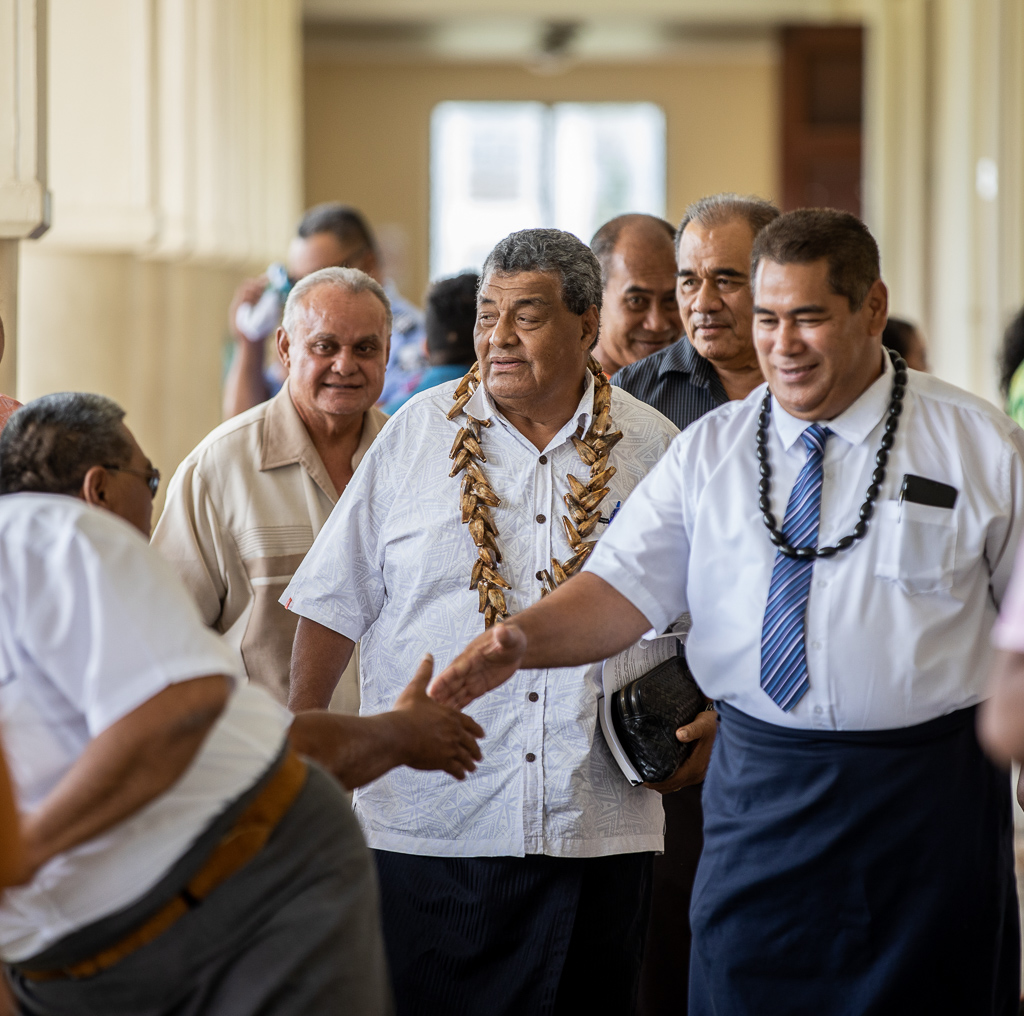 "We don't know because you have not given us anything by way of sworn evidence about this document, [...] you filed affidavits on other issues, but not this one," said Justice Nelson said.

Justice Tuala-Warren said the document in question should have raised "a few alarm bells" for the Commissioner, considering that the same mayor who refused to sign the statutory declaration in October, allegedly signed in July saying something "a little bit different". 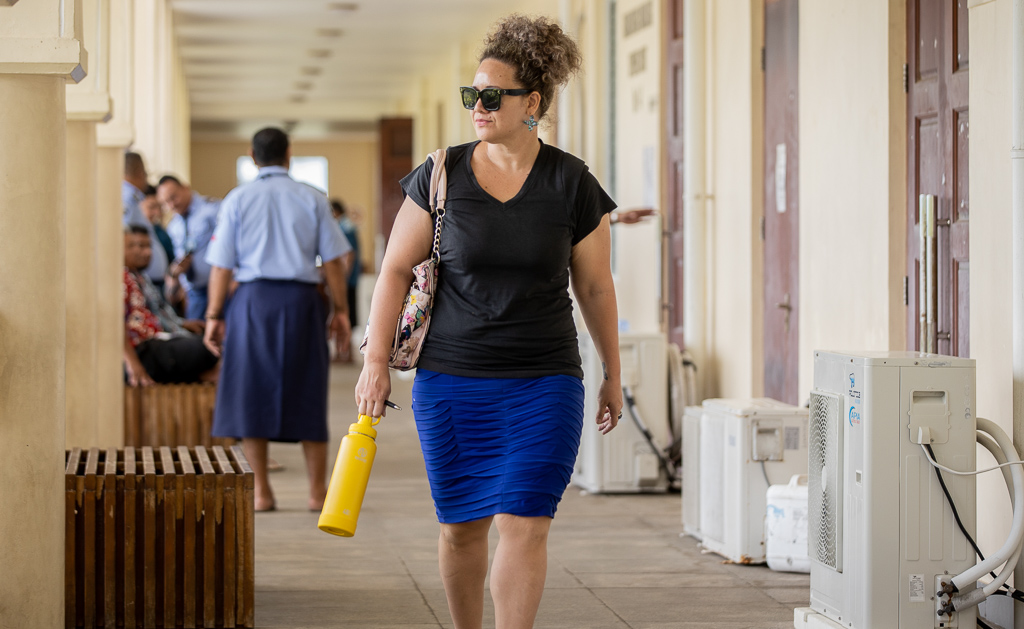 The affidavit regarding the Commissioner's position to the "Tautinoga Tautua (Monotaga)" document is expected to be submitted by Friday.

In response, the second respondent lawyer, Leota told the Court she had not seen the document before, despite the applicant's affidavit referring to it.

Although Leota said she understands the document is a required document to enter the Fa'atuatua i le Atua Samoa ua Tasi (F.A.S.T.) party.

But Justice Nelson said that whether it was provided to F.A.S.T. or "not so F.A.S.T.", he noted that the document signed by Leota's client six months earlier, said Papali'i had fulfilled his monotaga requirement.

Mr. Va'auli was called on the stand to testify where he continuously denied ever signing the document in question. He said he had never seen such a document.

He claimed that Papalii has never given monotaga to the village of Faleula, nor does he sit in the village council. 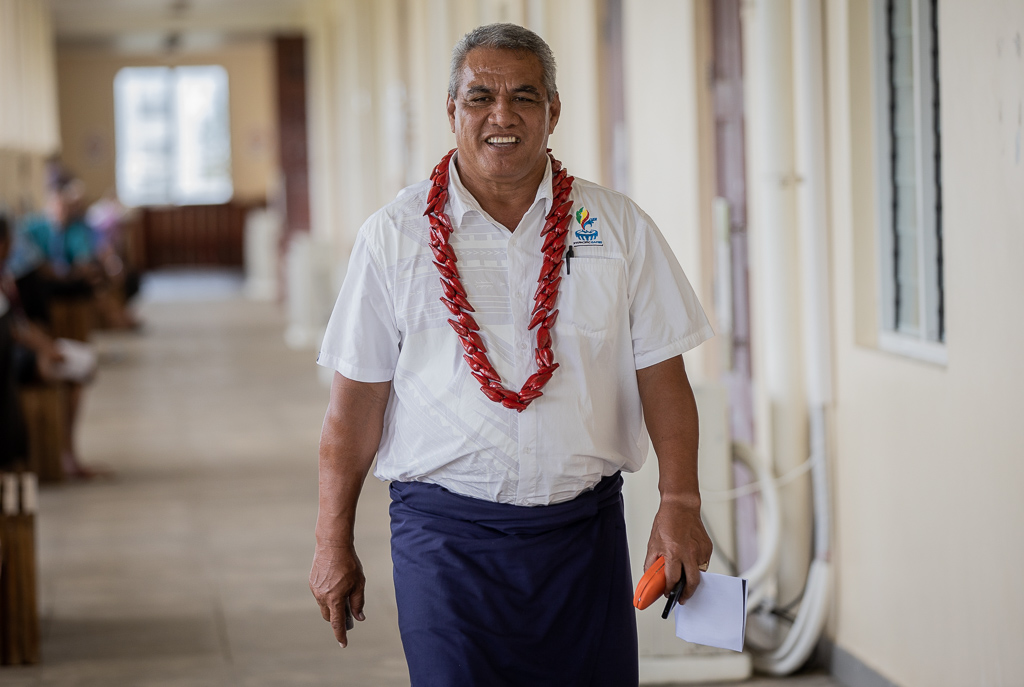 During cross-examination by Ms. Lui, Mr. Vaauli was given the chance to compare his signature on the document in question with his signature on two affidavits before the Court. He maintained that he did not sign it.

Ms. Lui then put it to him whether he had an identical twin who might have signed the document as witnessed by those who testified.

Mr. Va'auli said no and suggested that maybe someone had forged his signature.

A decision will be delivered on Friday.

Should Papalii succeed in reversing the decision of the Electoral Commissioner, he will be running against Loau Keneti Sio, the incumbent Member of Parliament and the Minister of Education, Sports and Culture.