The second Island of Origin match was held at the Pu'apu'a Primary School field on the big island of Savai'i with the local community turning up in numbers to support and cheer on the players.

Offering the opportunity for the local community in Savai'i to watch and enjoy the game was the main drive behind the initiative to host the game in Savai'i, says Director, Laulu Tuuigaititi Le'auanae.

"Today is the second game, usually like the Island of Origins in Australia, there are three games, so we hope that today will be better than last week," Laulu told the Samoa Observer.

"One of the reasons why we decided to have one game in Upolu and one in Savai'i is to make it easier for us. Not only that, but we want to give our community here in Savai'i the opportunity to come in and enjoy a good game and watch our players first hand.

"Usually, all the games are held in Upolu at the main stadium at Apia Park, so we thought it might a good opportunity to bring one game here to be held in Savai'i, so our people in Savai'i could also come and enjoy the game and have fun."

Laulu emphasised that it was rewarding seeing the local community's support in hosting the game and turning up to watch and cheer for the players.

"It's satisfying to see our people in this part of the island show up to watch the game. As you know, the game doesn't start until 4 but people started turning up at 2 pm which is great.

"It shows that they were looking forward to something like this, especially in this part of the island. When we have games here in Savai'i we always have it at Salelologa and at Iva.

"So we thought we would bring the game here on this side and we are also looking at taking it to the other parts of Savai'i when we have games in the future. So it's nice to see our people coming out to support and watch the game and it is not on Saturday it's on Wednesday.

"Last week, we've learned that a lot of people are watching online, so we hope this week is greater than last week, in terms of performance of the players and more audience."

With the limited resources available on island, the organiser's goal was to ensure the hosting of a game in Savai'i was a success.

"We are making good use of the resources that are available here on island, because it's not like the other fields in Upolu where there's a grandstand and a locker room and is well-equipped to host games.

"Here at Pu'apu'a, there's nothing fancy. But we are grateful to everyone, from the school principal, to the teachers and P.T.A. and also to the village as well, for coming on board and supporting this. But we are utilising all the resources we have.

"We are also grateful to TV1, for live streaming the game for our viewers from Upolu and overseas as well. 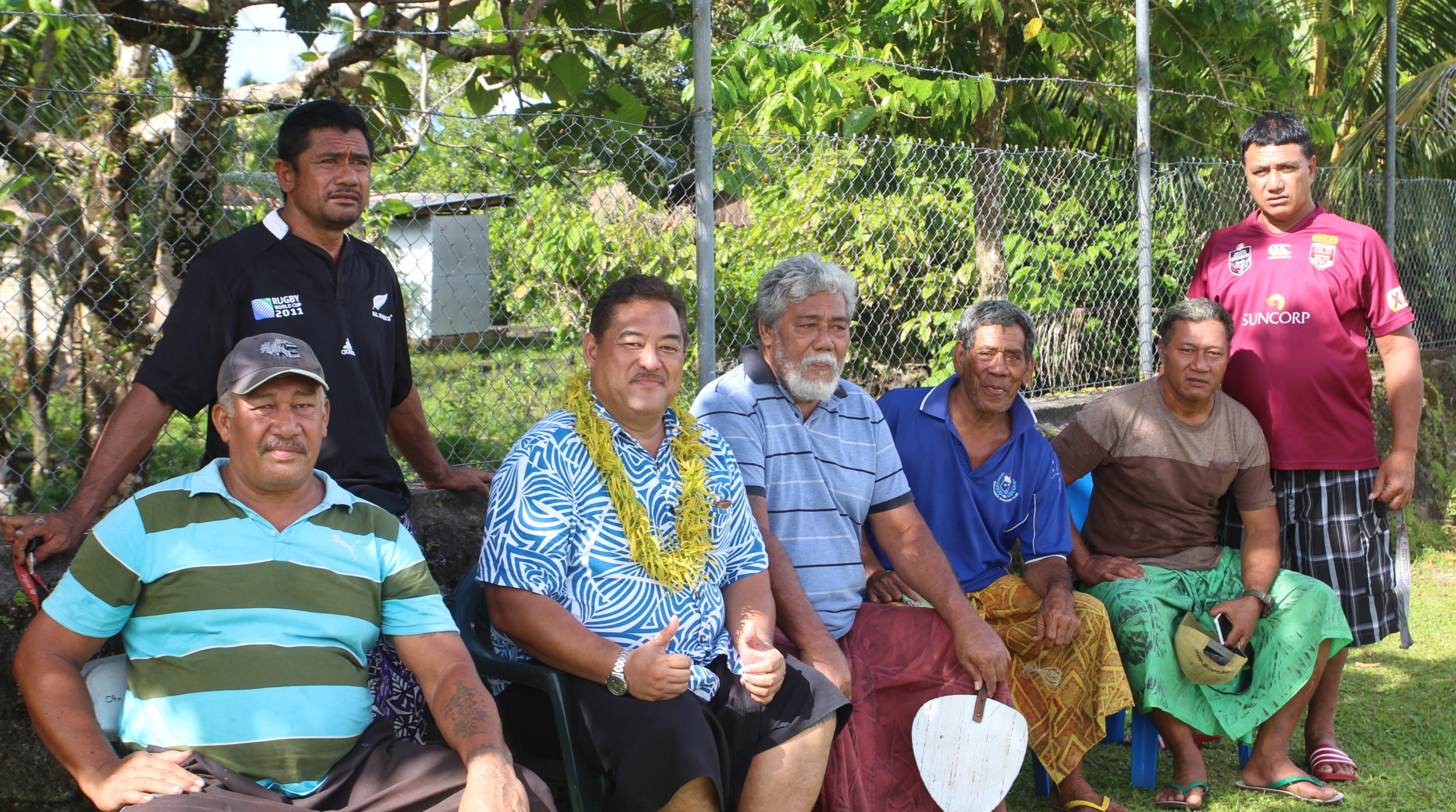 "However, we are making good use of the resources available on island to make sure that the game here is a success. It's a different atmosphere and environment here but we wanted to share the joy of the game with the people of Savai'i."

Vui Laneselota Lameko was among those who helped to set up the field for the event and said that the matai and the youth in Savai'i and Amoa were appreciative of the initiative to host such a game in Savai'i.

He understand that most games are held in Upolu and the youth in Upolu are at an advantage as they get to watch and play most of the time.

However, hosting a game in Savai'i gives the opportunity for their youth to watch such an important match and even have the chance to play and showcase their skills and talents.