Pictures of the diplomat, a veteran and a U.S. Embassy staffer laying the wreath and paying their respects in front of the monument on Beach Road were uploaded on the American diplomatic mission’s Facebook page on Wednesday morning.

November 11 is Veterans Day in the U.S. with Mr Yoo telling the Samoa Observer that they commemorated the day in recognition of the men and women who defended America.

"We celebrate Veterans Day to recognize the brave men and women who have fearlessly and faithfully served to defend the United States of America,” Mr Yoo said, in response to queries from the Samoa Observer. 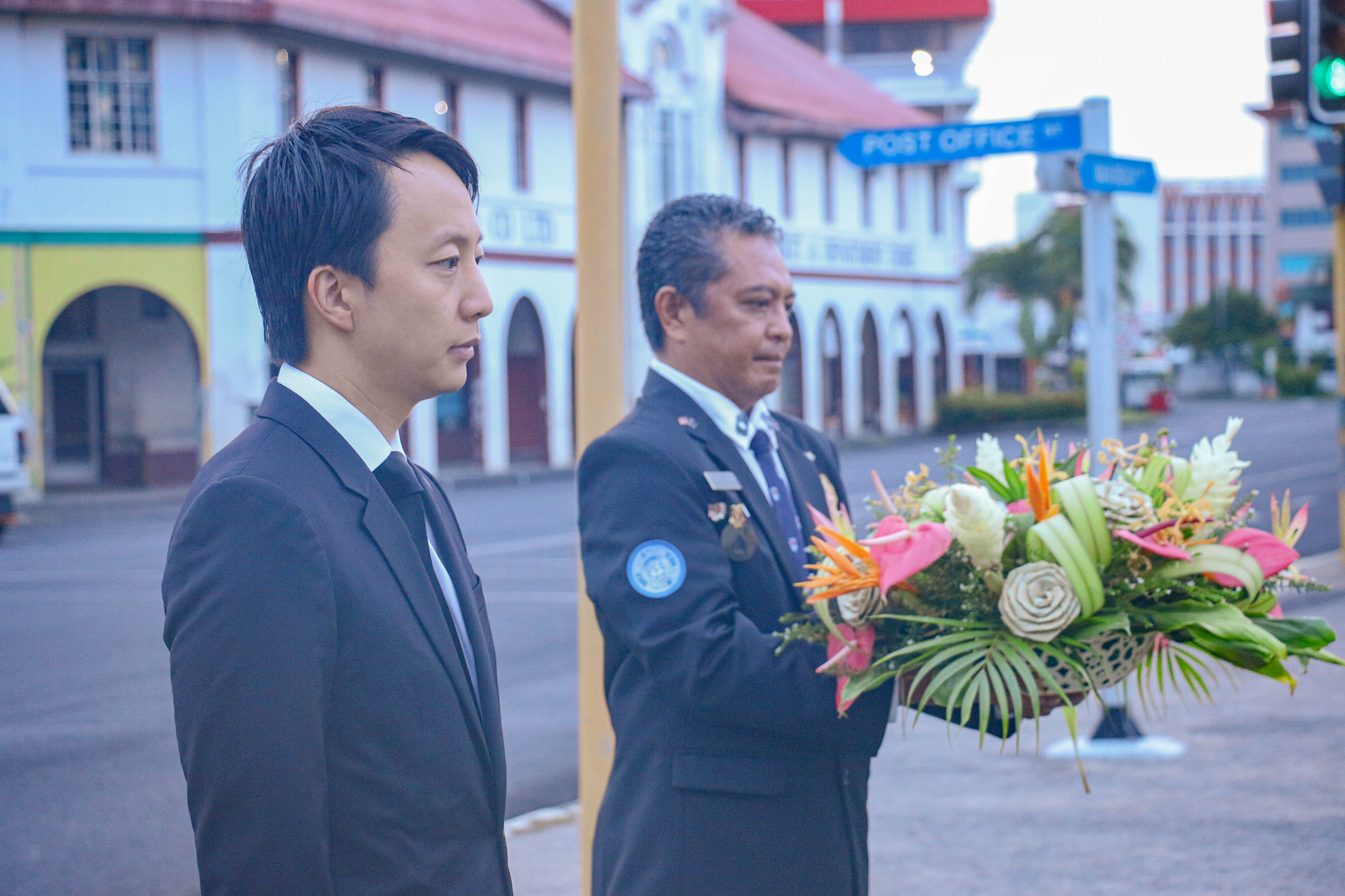 “We are forever thankful for the heroes among us who bravely fought to preserve our freedom and liberty.

"In Samoa, we lay this wreath to honour those from this land [who] nobly served in defence of our shared commitment to democratic values.

“Whether they were Americans, Samoans or both, we reflect upon our shared history, our shared victory, and honour their service, their sacrifice, and the sacrifice made by their families. “Our veterans are people of extraordinary courage and it is with eternal gratitude that we honour them today."

The Embassy closed on Wednesday in observance of the day which is a national holiday in the U.S. As part of the commemoration in America, President Donald Trump also released a message on the 245th birthday of the United States Marine Corps.

“As Commander in Chief, I proudly join our nation in wishing the United States Marine Corps a happy 245th birthday. Officially established by the Second Continental Congress on November 10, 1775, the Marine Corps has protected our sovereignty in the air, on land, and at sea,” he said in the message, which was published on The White House website. 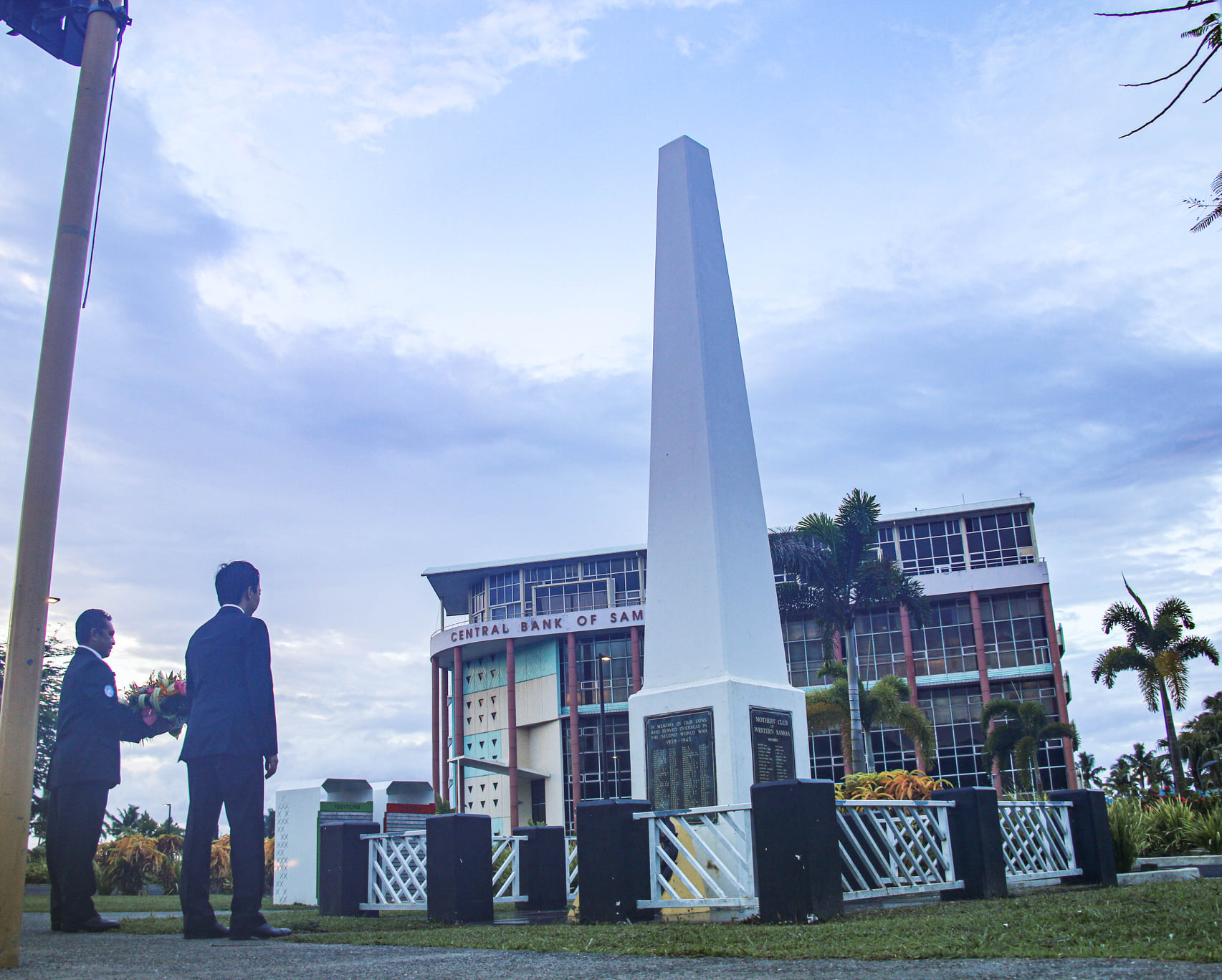 “Our Marines have led the charge for freedom and justice in defence of our constitutional republic and its founding principles.”

He noted that coming January will mark the 30th anniversary of Operation Desert Storm when the U.S. Marines successfully launched a consequential offensive attack.

“Throughout the Gulf War, these brave warriors never faltered, a reflection of their long-standing devotion to pressing forward until every battle is won,” the President added.

“Today, as we celebrate the men and women who valiantly defend our country as United States Marines, we also honour our heroic Marine veterans, and we solemnly remember those Marines who made the ultimate sacrifice in defence of our freedom. We will always cherish and honour their memory.”