Fiame on a mission to explain L.T.C. bills

Former Deputy Prime Minister and M.P. for Lotofaga, Fiame Naomi Mata'afa, is on a mission.

She is travelling around the country to explain the complexities and the impact of the Land and Titles Court (L.T.C.) bills currently before Parliament and their effect not just on the judicial system but people’s lives.

They have already been the subject of a Special Parliamentary Committee which solicited public feedback from around the country in recent months and is expected to report on its findings when Parliament next sits.

But Fiame is holding her own consultation and on Tuesday she appeared at an Utualii hall.

While the former Deputy P.M. has appeared at events connected to the Fa'atuatua ile Atua Samoa ua Tasi (F.A.S.T.) party, she has retained her status as an independent Member of Parliament.

Unlike other independents whose seats have been vacated due to anti-party switching laws, this will allow her to have her say when the bills progress through Parliament; they are currently at the second-reading stage. 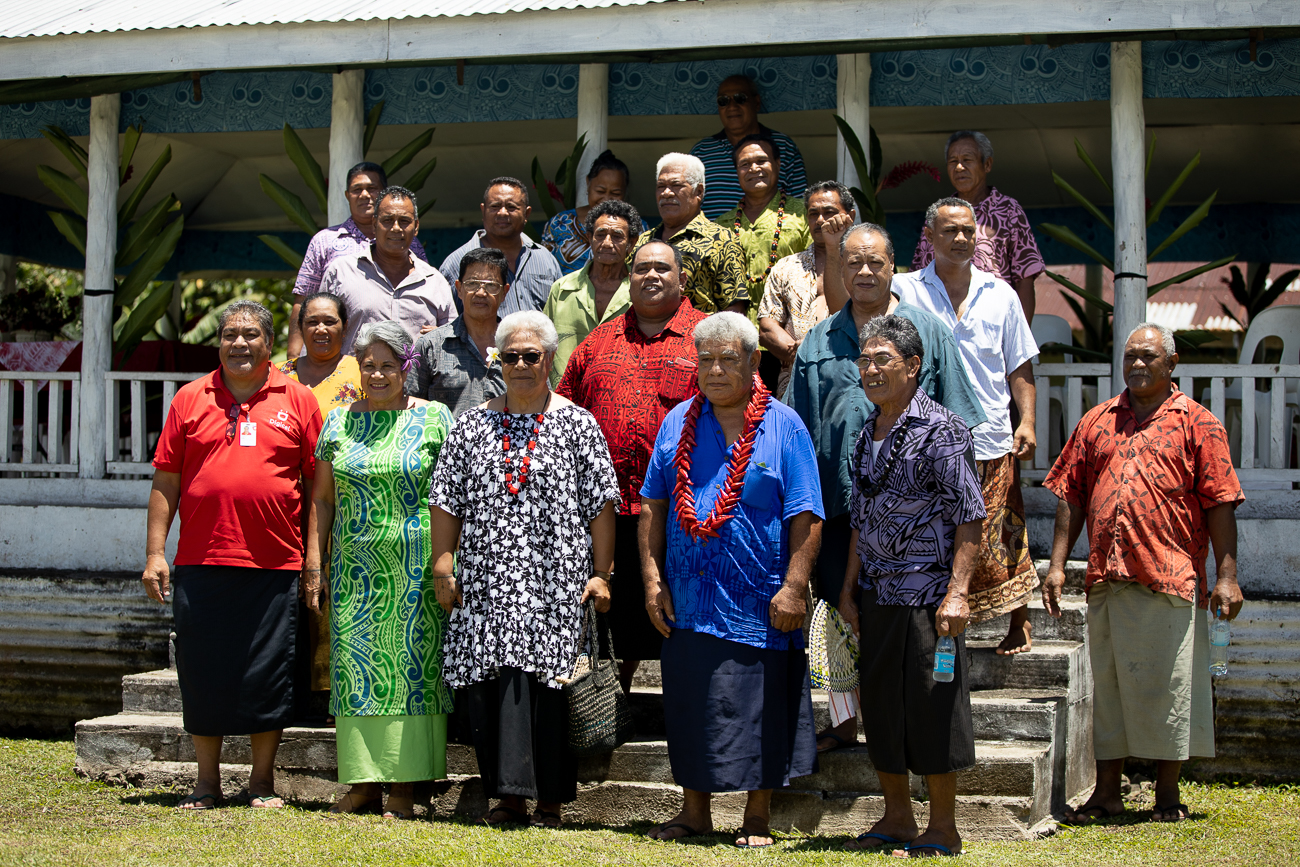 More than 30 participants took part in the consultation which was attended by various representatives from the villages of Tufulele, Levi and Utualii.

Fiame shared with the audience that the reason behind her resignation from her position as the Deputy Prime Minister of Samoa and the Human Rights Protection Party (H.R.P.P.) in September was because she did not support the proposed L.T.C. bills.

Fiame was not in Parliament when the bills were first introduced.

Speaking to the Samoa Observer, she said that this is the fifth consultation that she had done.

“I’ve had two public ones, the first one was for young women entrepreneurs, the second one we had was with a broader business representation and then we’ve started with villages now,” she added.

“So it’s to keep the conversation going about these bills, building people’s understanding of it,” she said.

Fiame said the project was about urging people through understanding to become better engaged “to voice their concerns to the faipule [M.P.] or in this instance the Government, so that’s really the purpose.”

When asked how many more villages she plans to visit, Fiame said she is hopeful of visiting as many as she can.

“I had the opportunity with the F.A.S.T. party [at] their launches in Savaii and Upolu so those were pretty large gatherings so it was an excellent platform to speak on the bills, so I will be looking for opportunities with candidates or anyone else who wants to have a chat,” Fiame added.

The Utualii village mayor, Tulimasealii Seiuli Pomare told the Samoa Observer that Fiame requested a chance to speak on the bills.

“We thank the Sa’o Faapito (Fiame) for coming and sharing, to give us an understanding on these bills,” he said.

Tulimasealii added that it is important that everyone feels the significance of these consultations so that they do not take these matters lightly. He said the bills’ huge impact on Samoa means they should not be rushed.

He also explained that there needs to be more preparations and planning put into the (L.T.C.) bills and more attention should be paid to ordinary citizens’ views, not just those who sit in Government.

The Utualii village mayor also called on Members of Parliament not to support the bills which will be in its third reading but instead it should be withdrawn and analysed properly.

He also emphasised that the need to better inform the broader population because these are the people that will be impacted by these bills.

During the consultation, Fiame told the participants that despite claims made by the Government that the bills will address the various issues with the court, she said that if it will be passed, it will lead to more problems.

She also said that Samoa's judiciary must be independent and that the L.T.C. bills have too many gaps.

Fiame also argued the bills were not prepared well and there is a great need to better inform members of the public of the extent of the proposed changes.

One of the participants asked if the best solution to the issue was to simply change the current Government. Fiame explained that it is the people’s rights to voice their concerns towards their M.P. and if one of them is to withdraw these bills, they should relay it through Parliament.

She also stressed that it is imperative that everyone appreciate that the L.T.C. bills are currently in the second reading phase of the Parliamentary process and the sheer extent of the changes they could effect.

Every day is a gift. And what better way to spend it than working the land. This is exactly what Tuliatu Mamaioa from the village of Faletagaloa, Safune was doing yesterday when he was spotted by the Samoa Observer.