The sibling team behind Take Home Pay and Three Wise Cousins are attempting to write, produce and distribute a Christmas movie in just 30 days, with five days left on the clock.

The pair set themselves the 30-day challenge and are funding the creative exercise themselves.

“It was always going to be a challenging production, feature films take a long time to plan and film, but we have to do all that at lightning speed, while maintaining the quality that made our past films successful,” Ms. Vaiaoga-Ioasa said.

“Every day is stressful and intense but knowing that we’re making an awesome film, keeps me motivated and the team morale high.”

The movie is a “Pacific Islands Christmas Movie.” The team have yet to disclose much about the story or the characters but hope that if they meet their deadline it will screen in cinemas in early December.

“I think our audience is really going to love what we’re making, we just have to finish it first,” she said. 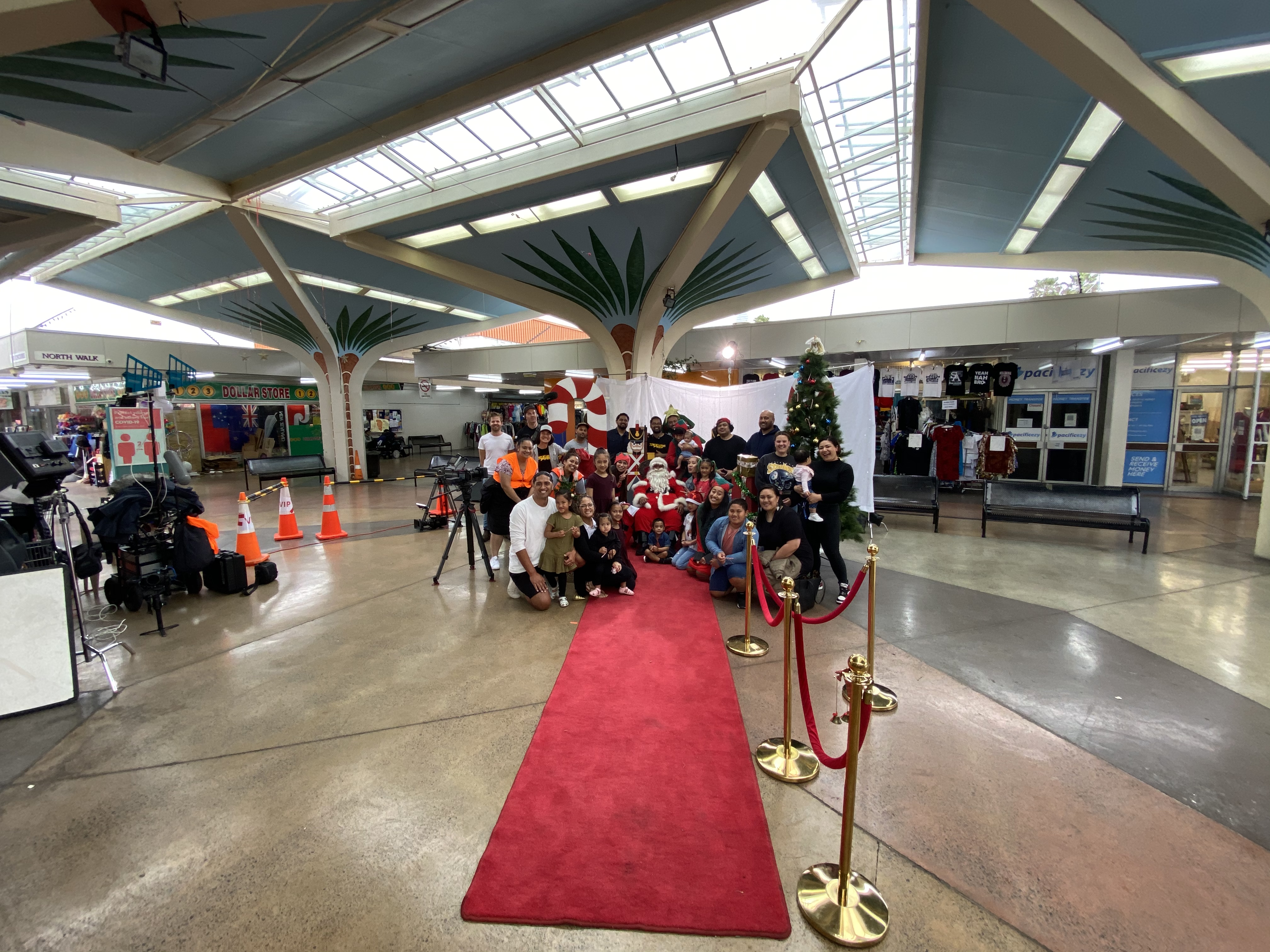 By Monday 09 November there was still a quarter of the move still to make, as they did absolutely everything from scratch: the idea, script, casting, filming, scoring and editing all from the beginning of their 30 day period.

The film features Samoan actress and comedian Sieni Leo’o Olo, from the Comedy Central hit show SIS, and the star of her own show ‘My Ode to South Auckland.

The Vaiaoga-Ioasa’s own production company Cadness Street Limited is behind the film. 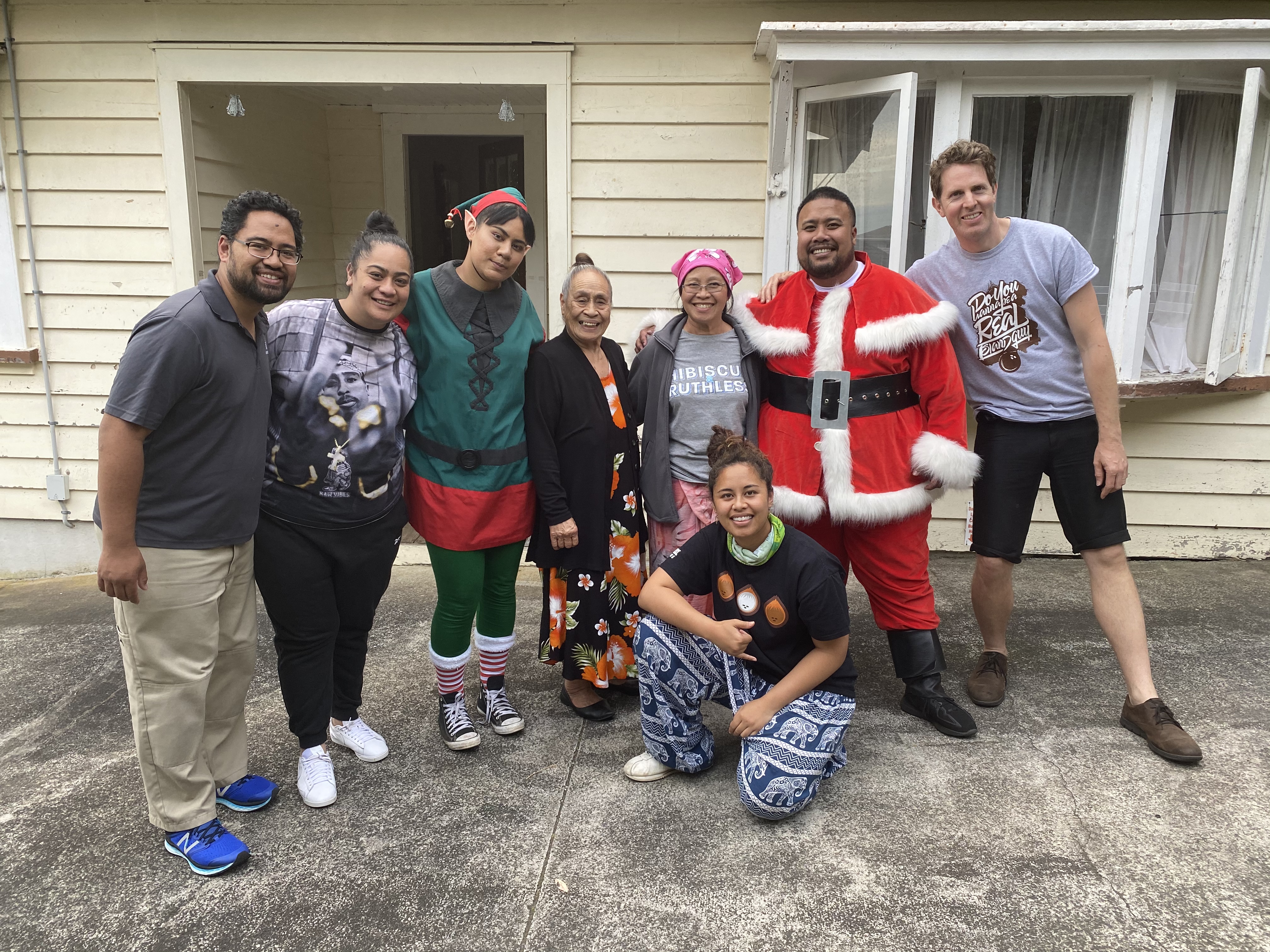 A California-based endocrinologist, Dr. Raynald Samoa, has likened the acceleration of coronavirus cases to a “high-speed train that will derail by late December unless we hit the brakes.”