Samoa Rugby Union [S.R.U.] has announced the players for the teams that will go head-to-head in the Super Four Lakapi Championship at the Apia Park Stadium this Friday.

The teams have been placed in the men and women’s categories and include Savai’i, Upolu, Apolima and Manono while the three women’s teams comprise Taema, Nafanua and Tilafaiga. A total of 120 players will participate in the tournament.

The tournament’s sole female coach, Filoi Eneliko, is with Upolu and she is confident of their chances after the final squads were announced.

"It's a tough selection and Upolu is ready for the challenge ahead," she said.

Apolima coach Galumalemana Rudolf Moors told the Samoa Observer that he is happy with his team’s selection and he cannot wait for the tournament to kick-off this Friday. 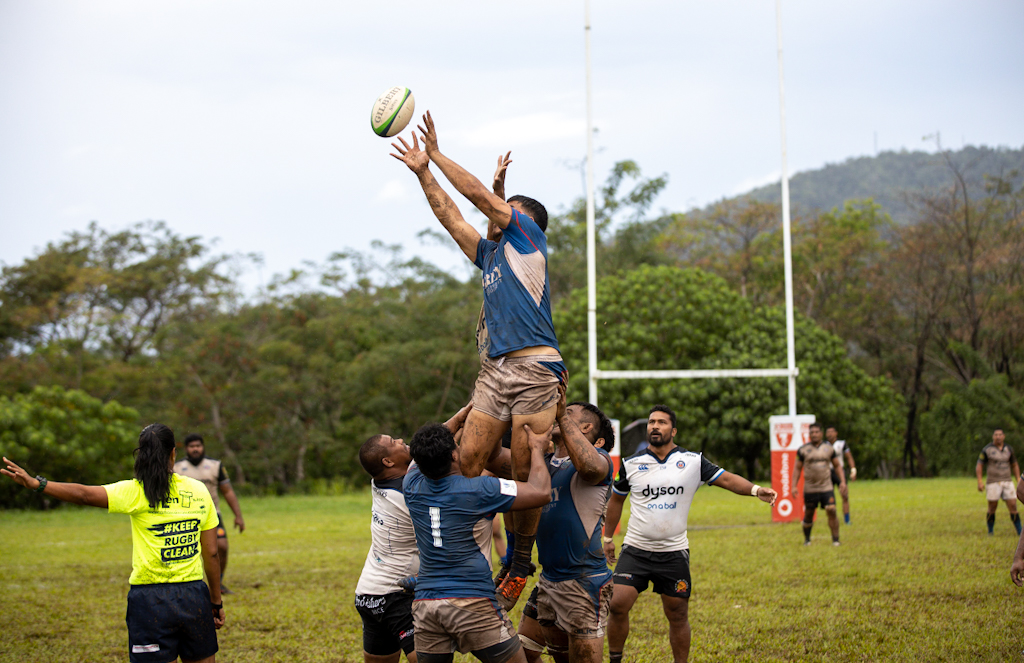 "I am confident with the current squad we selected for Apolima. We are ready to play this week," he said.

But preparations haven’t gone according to plan for Savai’i head coach, Matamua Junior Salima, who revealed that player selection was a challenge due to the injuries of selected players.

However, he said he is confident of their success after the final squad was announced.

"It's a tough call to make finalizing our squad considering the injury toll we were facing. The current 30 players confirmed are the best players in our eyes and we are confident they can deliver the goods this week," he said.

Their assistant coach is Afa Hanipale with the manager Sharay Aiafi and their two first aid in rugby members assistants are Petelo Tovia and Cindy Hugo. 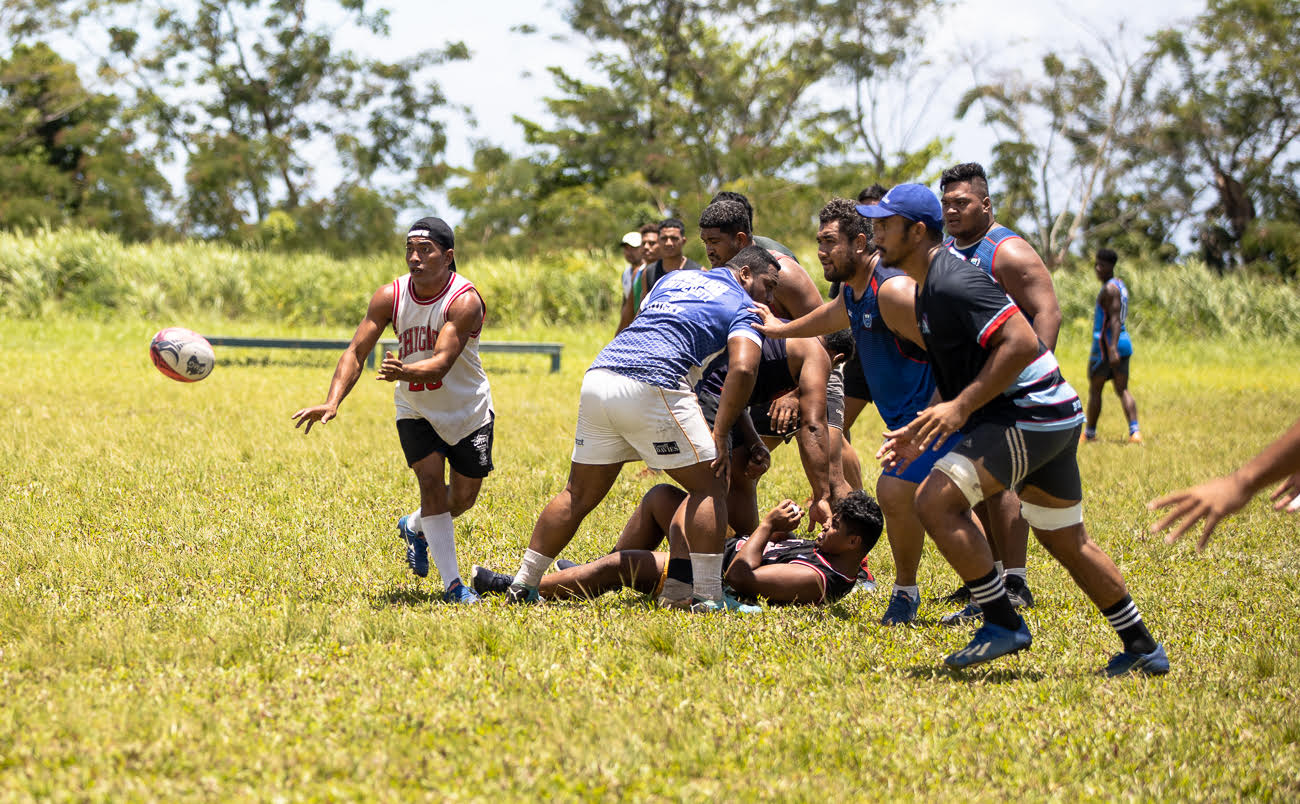 Their assistant coach is Polamalama Chris Faaofo with Mataafa Saeni Time their manager and Faith Lam and Samuelu Patu their first aid assistants. The Manono captain is a former Manu Samoa halfback with their team will also featuring a few up-and-coming players like Miracle Faiilagi, Malo Feagiai, East Timor Faamatuainu, and Steve Rimoni who represented Samoa in the U-20 that defeated Tonga at Apia Park earlier this year. 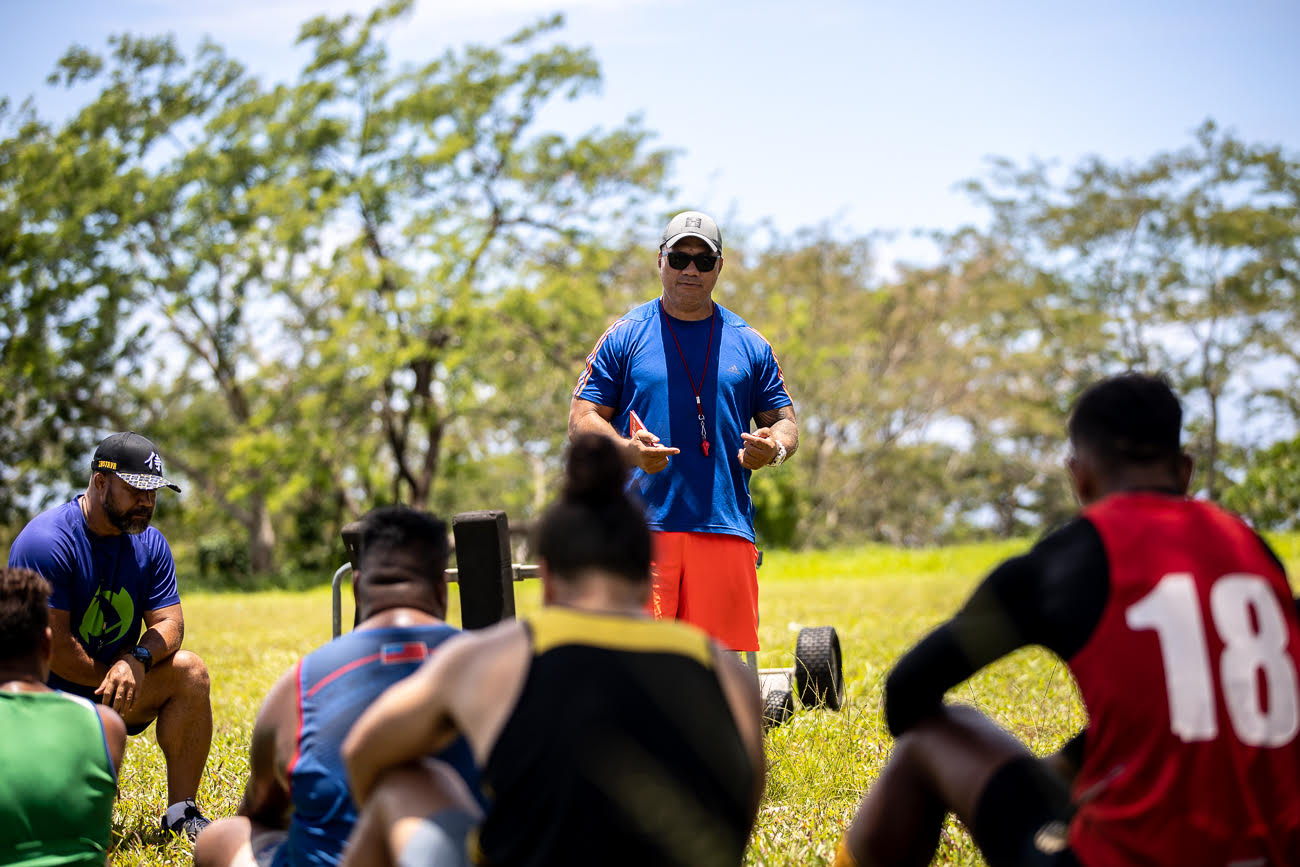 The team lineup includes Manu Samoa prop Alofaaga Sao who will partner with Samoa A prop Saini Ese in their scrums. In the backs, Savai’i will be relying on the Manu Samoa winger, Elisapeta Alofipo and Kelvin Masoe.

Like the three other teams, Savai’i is confident of playing their 'A-game' on Friday with all the teams bringing their own style of playing and game management.

After a nail-biting finish that ended just two minutes into extra time, a penalty proved decisive in Manono's victory as the men’s champions of the Lakapi Championship.