He is survived by his wife Perelini Leleimalefaga and their eight grown children and 17 grandchildren.

The late Minister retired in May from Vailoa, Palauli in Savai'i after serving the Church for 43 years. He was called to serve the Vailoa parish in 1998.

The late Rev. Leleimalefaga celebrated his 70th birthday surrounded by family and friends at his home in Vaivase Uta in September this year.

Speaking to the Samoa Observer following his retirement ceremony, the late Reverend Leleimalefaga said the lessons, time spent with families and friends made along the way would be something he would always hold dear to his heart.

His passing comes during the "time of offerings for the church", of which he was so fond.

"That is something that has grown from strength to strength over our time here at Vailoa. It is their commitment to the church and their service (ola tautua)," the late Rev. Leleimalefaga told this newspaper.

"We have seen that blossom over the years and it is all because of the spirit of the Lord that whispers to His children." 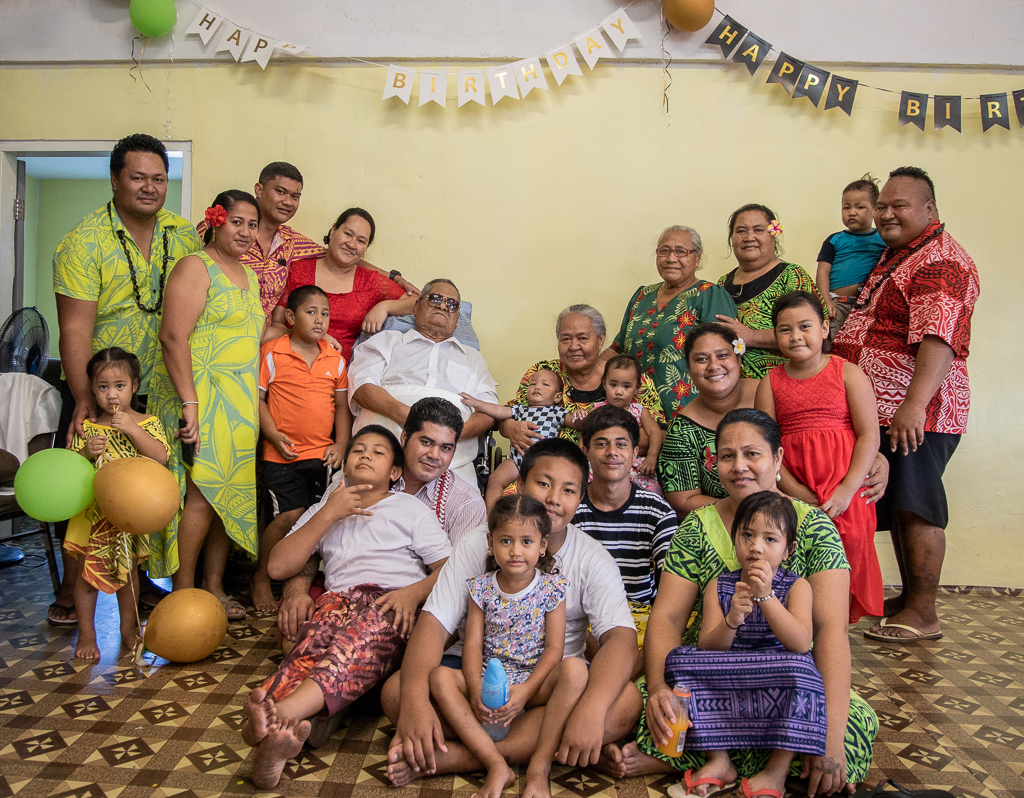 The late Minister and wife entered the Malua Theological College in 1973 and graduated in 1976 and were called to serve at the Utuali'i parish from 1977-1992.

He was also chosen as a representative of the church to a meeting in Auckland, New Zealand in 1990 and from 1992-1998, he was the Principal at Leulumoega Fou College.