There were mixed reports about the accuracy of predictions made by the Ministry of Agriculture and Fisheries regarding the second palolo rising over the weekend.

The Ministry predicted the 7th, 8th and today, Monday the 9th, were the days for the second expected palolo rising of the year.

Sunday morning's palolo rising was bountiful compared to the first rising in October according to some local fishermen who said the Lefaga area was particularly fruitful.

But others were not so lucky.

Mr Elekana Pupi who went out to Salamumu early Saturday morning in the hopes of catching some palolo said that it was an unlucky morning because the palolo didn't rise then.

Henry Lautaimi, a palolo catcher from Salelavalu said that there wasn't much on Saturday and Sunday morning but heard tell of a bountiful rise at Salega district.

Nonetheless, social media was full of posts from people sharing photos showing catchers who had made the most of the second palolo rising sharing how much they caught and also those who were selling their catch. 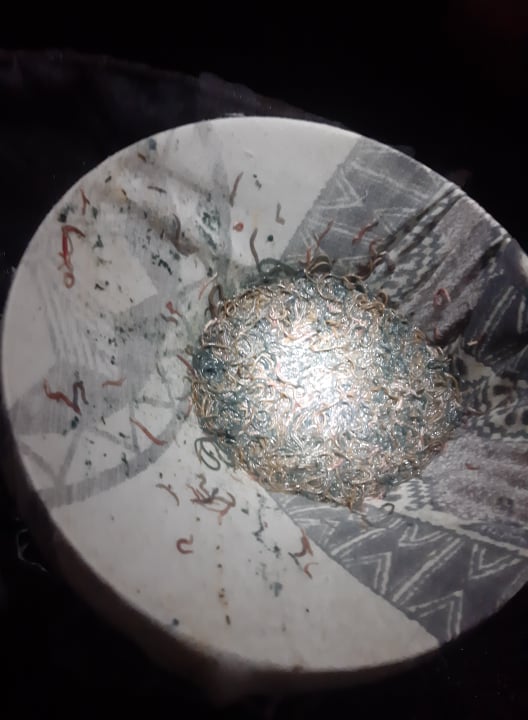 The palolo feast is a rare delight only available once or twice a year if it rises in October and November.

To ensure the catch is abundant, palolo catchers often wear clean attire and moso’oi leis to attract the delicacy during the harvest.

The years 2014, 2016 recorded medium,  small or nil traces of palolo for October and November of the respective years.

Moon phases and the accessibility of the delicacy's habitats are all factors contributing to the success or otherwise of palolo rising.

The two suspected cases of COVID-19 for Samoa are both historic coronavirus cases, according to the Prime Minister of the country.

Family always guides Samoans back home. And so it was with Pacific Love Music Producer Lale Talo, who returned in 2017.