One of the oldest wharfs in the country, the Manono Wharf, was taken down last week and work began on Monday for a new one.

It’s a dream come true especially for the residents of Manono Island as they have been longing for a stronger and a modern looking wharf to better accommodate boats travelling the inter-island route.

The wharf is funded by Japan and constructed by Racona Construction. 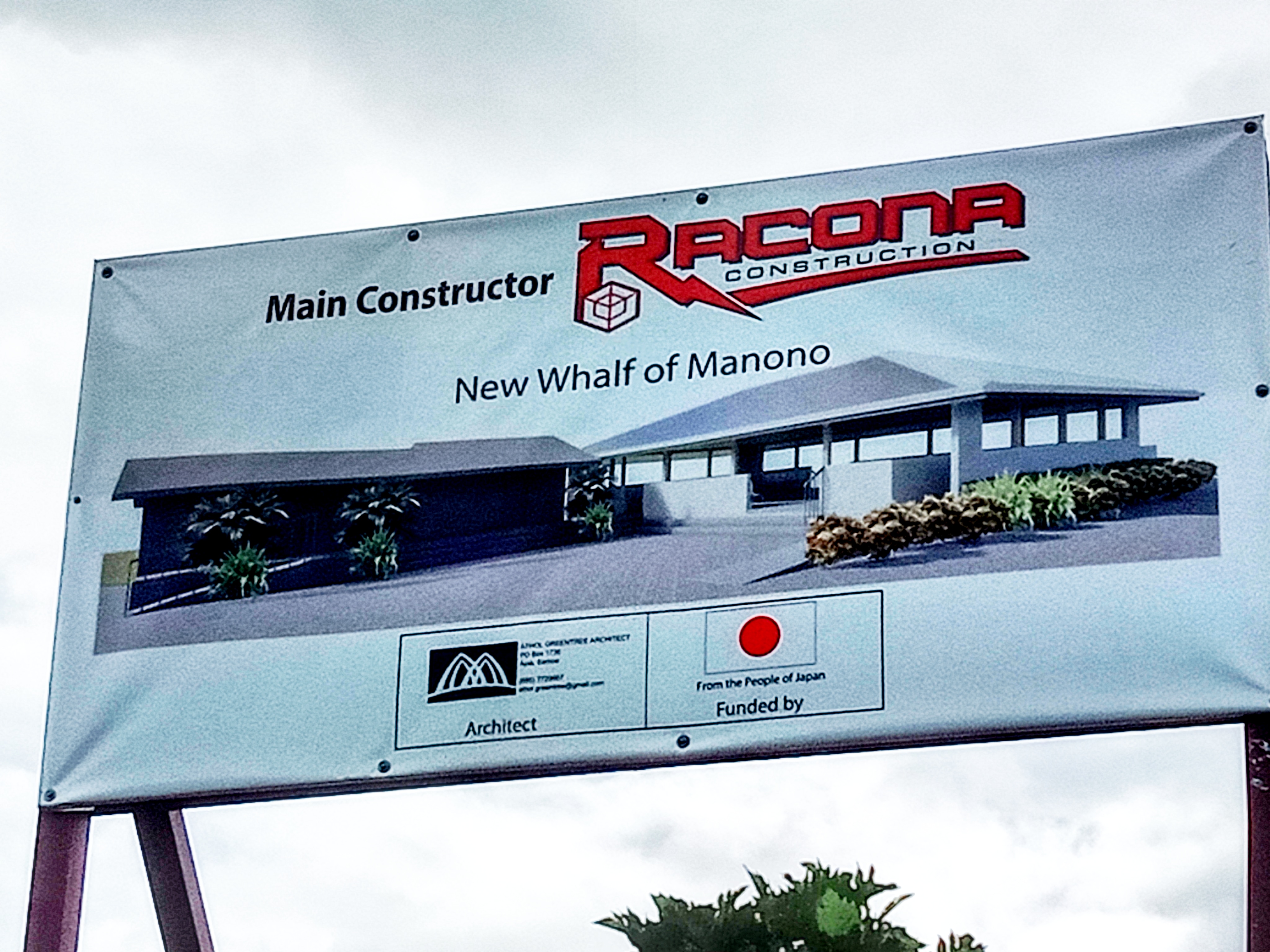 The village are also doing their part to help.

The old two-storey wharf was built in the late 80s. It has survived a few hurricanes and other hazardous natural disasters.

“I remember when that old wharf was first built back in the days," she said.

"I always felt safe whenever my children were going to school and coming back knowing that they have somewhere safe to wait for the boat for however long.

“Sometimes, it’s very difficult to find a boat back to the island especially for the students because it’s either from bad weather or low tide but with the wharf at the time, it wasn’t much of a worry for us if our children came home late so long as we know.

“But as years went by, the wharf became unsafe because it was getting weak and old so that’s why it’s a wise initiative to have done this, for the future of our people.”

The wharf will also help attract more tourists to the island.

Attempts to get a comment from the village mayor and the council were unsuccessful.

But the Samoa Observer visited the construction site and witnessed the work.

The whole building has been taken down and works on the new wharf have begun.

The garden toilets beside the wharf remain as it was not long ago when they were built.