Young people's, women's voices must be heard on climate change

Women and youth want to stay on their land while older men appear to want to move inland in the face of sea level rise, new research has found.

In a new paper still in press, Samoan Ph.D. candidate Richard Crichton reports workshop participants from three affected villages in Savaii have quite different ideas about how to respond to sea level rise based on their demographic group.

Mr. Crichton said he wanted to make space for youth, women and people with disabilities to share their ideas about how to respond, and to help policymakers use that to decide how to spend adaptation funds.

“They should have a seat at the table to discuss how they see their future. I thought maybe the traditional systems like fono matai is not a forum that would give them that voice.”

Faced with sea level predictions for 2050 and 2100, the different groups in Satoaleapai, Fagamalo and Lelepa were asked what they should do about the impending problem.

Matai, who were predominantly older men, in Lelepa and Satoaleapai said the best solution is to either move inland, or start building homes inland in case their seawalls don’t last.

In Fagamalo, the matai were a little more ambitious, calling on the Samoan Government to plead with large carbon emitting countries to stem the tide of climate change.

But youth were more interested in fortifying their coastal homes with natural adaptations to stop their coast from eroding when asked about 2050, but agreed moving inland is best when considering 2100.

“I wanted to see how they plan for the impacts they would see in their lifetime versus the next generation or the future village,” Mr. Crichton said.

“We shouldn’t give up hope and leave, we can take care of our environment. Plant trees along the coast to protect the coastline,” Lelepa youth told the workshop, according to the summary in the paper.

Women said: “We can stay and build seawalls and plant trees to protect us all.”

The three villages were chosen because they have been identified as “at risk” to sea level rise based on data compiled by the Intergovernmental Panel on Climate Change.

Satoaleapai in particular is at risk from both coastal erosion and sea level rise but also flooding from the wetlands at the back of the village.

These villages have already begun adapting to sea level rise and storm surges, with some families relocating inland already.

In nearby Manase, just four kilometres away from Satoaleapi, the coastline has already visibly receded between 2003 and 2015.

“We can’t do a one size fits all kind of thing, we need to have a per community or location specific type of approach,” Mr. Crichton said. 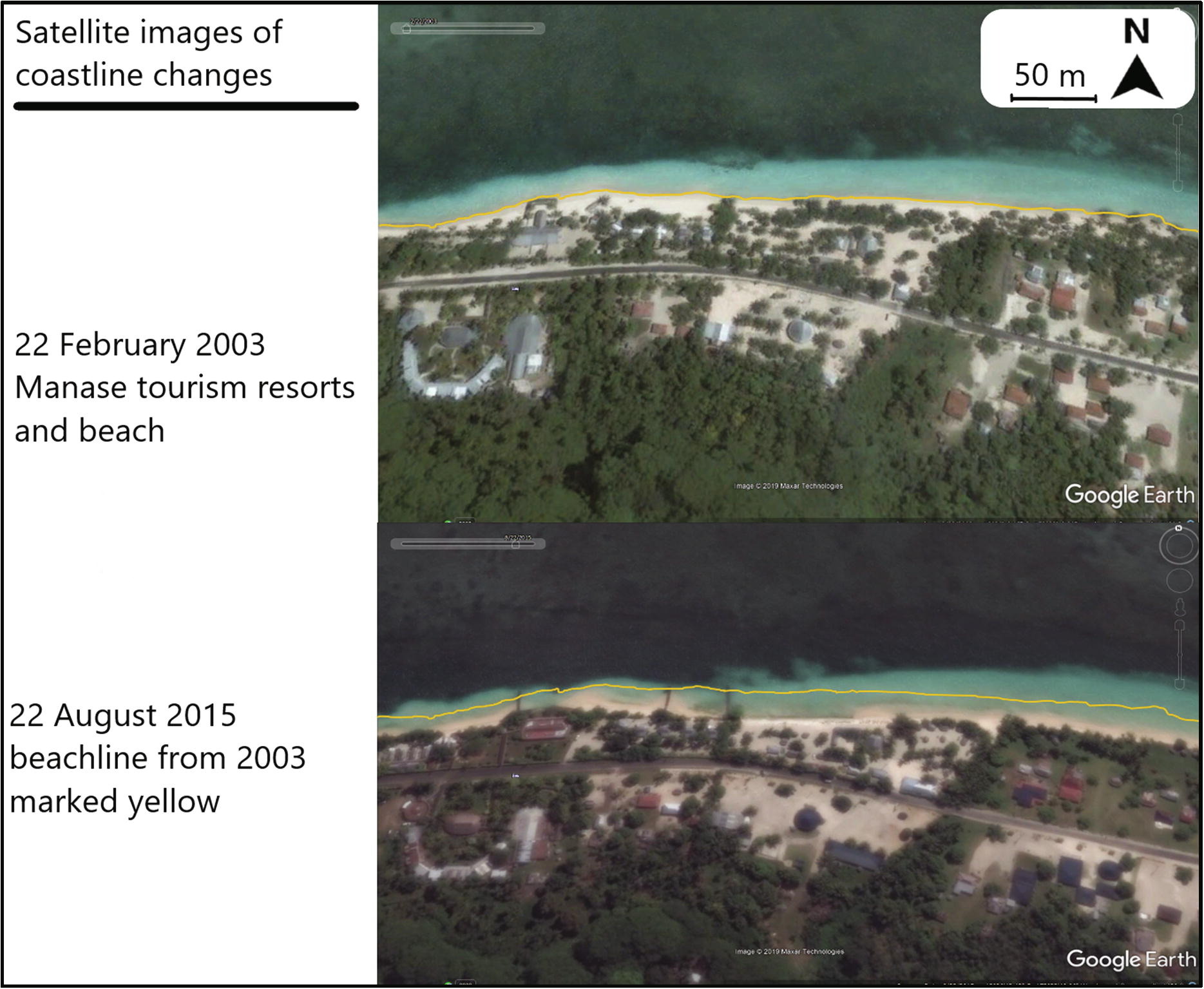 Lelepa hosted the research workshop in November 2019, and so Lelepa residents represented the majority of the 53 participants.

During the workshop the group drew maps of their villages, identified where people had already moved to or from, and then the group discussed the best and worst case sea level rise scenarios in 2050 and 2100.

This paper is part of Mr. Crichton’s work towards his Ph.D which he is undertaking at the University of Tokyo in Japan.

His paper is written in collaboration with Associate Professor from the Faculty of Engineering Motoharu Onuki and coastal engineering expert Professor Miguel Esteban from Waseda University.

The authors write that the communities seemed grateful to have had the opportunity to talk about these issues.

“The gratitude expressed by community members for the holding of such a workshop (the first of its kind in the community) indicated the lack of attention that is often paid by researchers to the real adaptation intentions of communities on the ground, and how they plan to reduce the possible risks brought about by climate change,” they write.

Mr. Crichton said he hopes the researched will be used by policymakers and researchers working on climate change adaptation in Samoa.

“I think there are some policy implications that need to be addressed by the national government.

“They do have some power to dictate how an adaptation project should be […] I think they can use that to leverage a holistic approach for the entire community.

“There is need for more facilitation to get the voices of the youth and women into the discussion.”

Mr. Crichton is an expert in sustainability science and has been in Japan for the last six years, where he completed his second Master’s degree before embarking on his Ph.D. 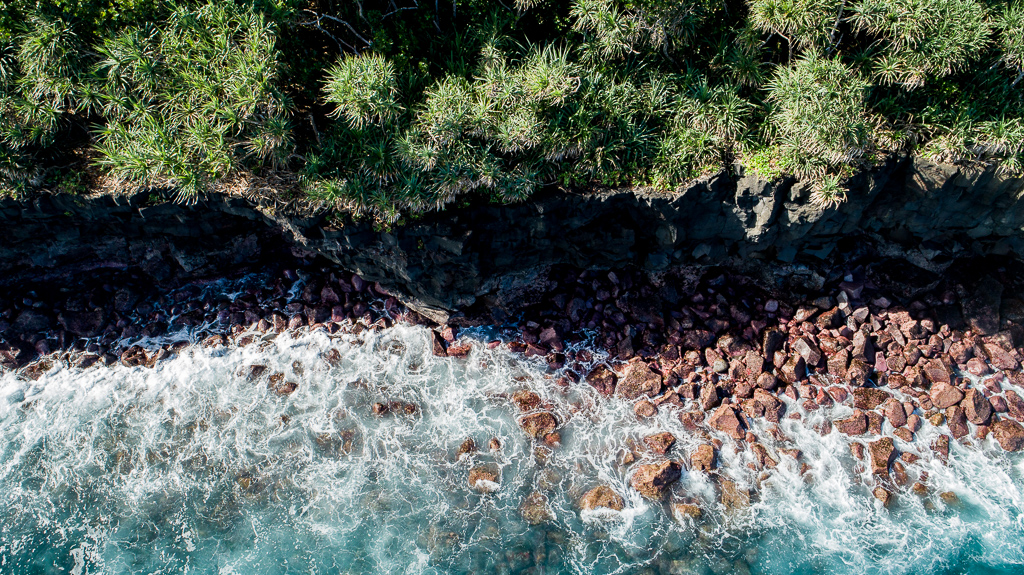 The Director-General of Health, Leausa Dr. Take Naseri, has confirmed there were clinical indications Samoa’s two positive cases were historical before confirmation from New Zealand arrived on Monday.

Access to water through the Samoa Water Authority (S.W.A.) network continues to expand, enabling thousands of families to use Government-supplied water for the first time.