Trochus shells could be next big export prospect

Justin Aiafi from the Ministry of Agriculture and Fisheries searching under ledges in Savaii. (Photo: Dr. Steven Purcell)

Newly established colonies of trochus shells are nearly ready for export, according to the scientific team that helped introduce them.

Parts of existing colonies were relocated to half a dozen new sites across Samoa’s reefs with the goal of spreading populations; they have since spread to 28 new spots.

Studying the growing colonies reveals that within 15 years of their being relocated trochus can be ready to harvest for export rather than limiting the industry to local use.

Dr. Steven Purcell is responsible for an Australian Centre for International Agricultural Research (A.C.I.A.R.) funded project, which introduced over a thousand shellfish to half a dozen sites on Samoa’s coral reefs in the early 2000s. 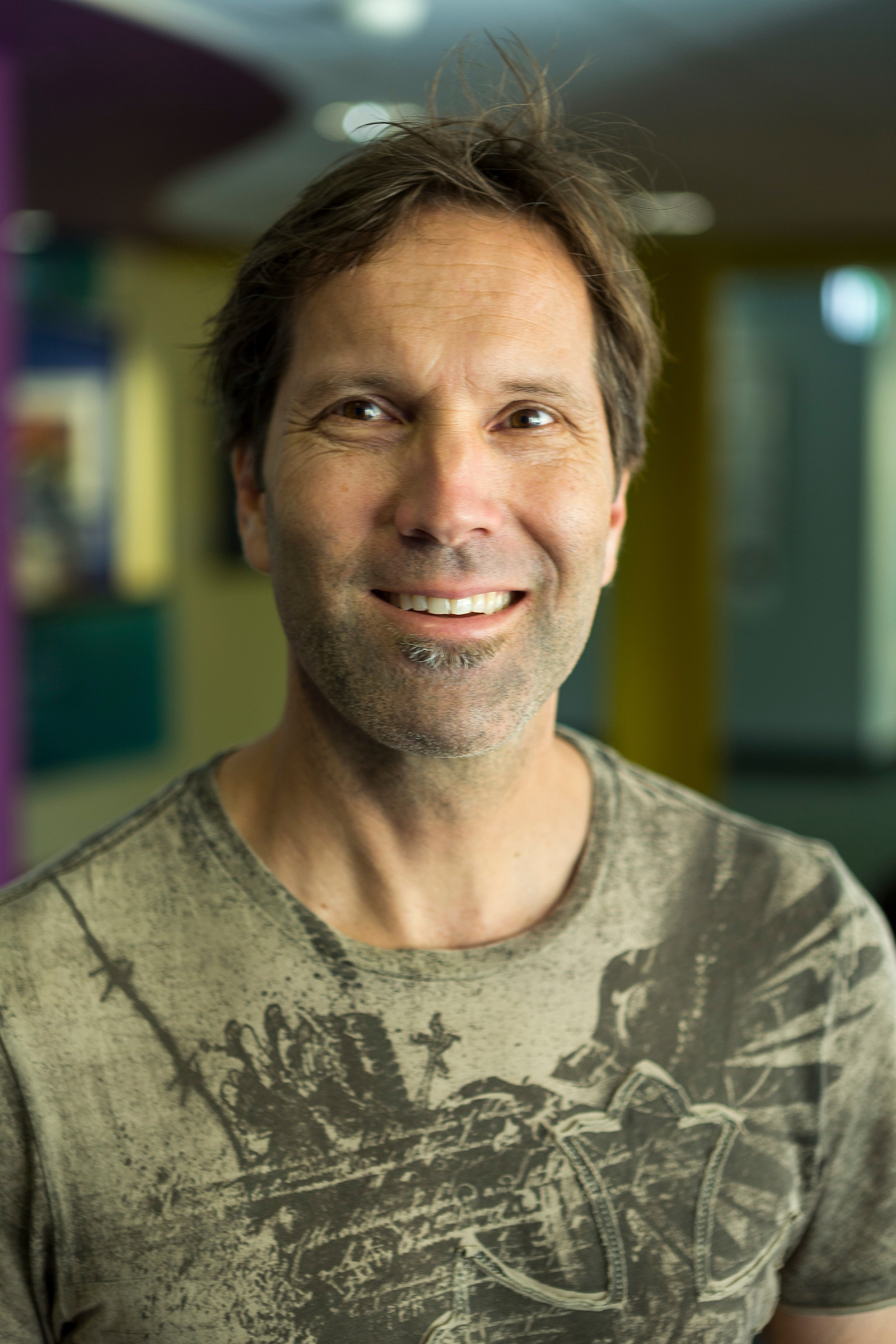 He said while the decision on whether to open up the industry to export lies with the Ministry of Agriculture and Fisheries, the new research proves it is ready to go if M.A.F. wants it to be.

In a new paper (still in press) he reports the introduced shellfish species continues to prove a good investment for both Samoa and the Australian government which initially funded the introduction and colony development.

According to Dr. Purcell, Samoa currently harvests seven million trochus annually, which represents around 30 to 40 shells a day.

From meat alone, Samoa earns over a million tala per year, which stands to be doubled if their pearly shells were capitalised on, going for around USD$4 per kilogram on the international jewellery and button market.

“Currently the meat is sold and the shells are discarded in people’s gardens but if they could sell both products fishers could almost double their income, and it would provide at least a million tala to the local industry.”

He expects Samoa could export shells to nearby Pacific islands that already process shells into buttons, which would then on-sell them across the industry.

“A lot of shells are currently harvested and the number is way over the number needed for the industry of handicrafts,” Dr. Purcell said.

“Currently there is not a shortage of shells even with the current fishing that is just for the meat. There are plenty available for handicraft.” 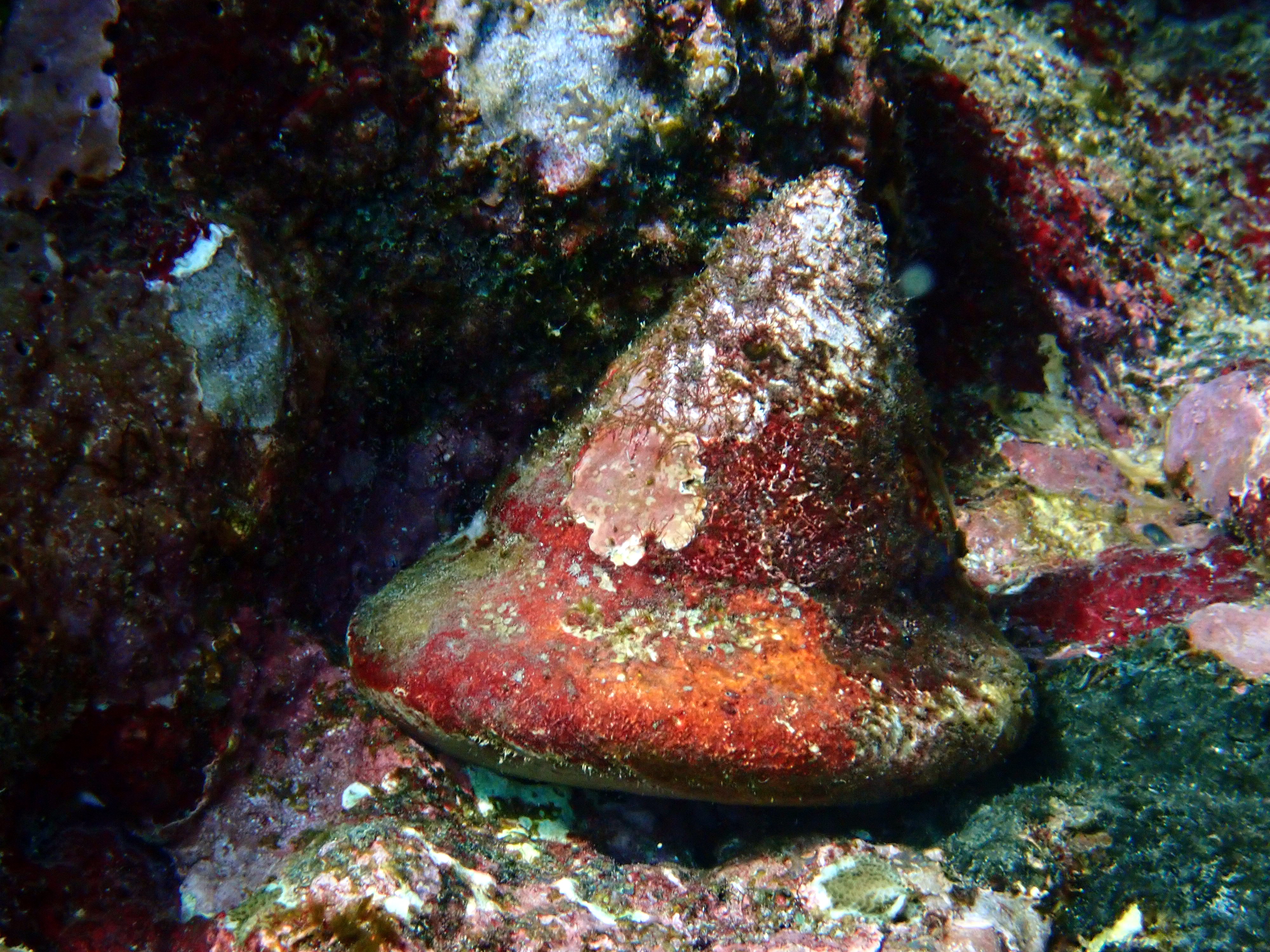 As well as investigating the export potential, Dr. Purcell and colleagues also checked on how the trochus was getting on in their new environments.

“Why would the Australian government fund a project and support MAF to do that intentionally?”

His research found the new species has had no negative ecological impact on the environment: either on the coral it lives and feeds on, or on its potential competitor local species.

“The colonisation has now progressed enough that some of the sites have very high abundances, some have moderate and some have low. That allows us to look at these relationships,” he said.

The coral appears to be benefitting from the presence of the trochus, as it feeds on the potentially smothering algae, and the populations of local sea snail species do not appear to have been affected by their new neighbour.

Trochus populations are rarely an overpopulation risk as fishers keep their numbers down by harvesting them, Dr. Purcell added.

“It was known not to have any serious ecological impacts, and it’s also known that it is of great benefit to coastal fishing communities and people’s livelihoods, in terms of food and income.

“If you weigh up benefits to risks, the Ministry decided benefits far outweigh the risks.

“From all the data at hand, it looks like it’s not ecologically damaging.”

Dr. Purcell is a senior research fellow in the Marine Ecology Research Centre at Southern Cross University in Australia.

Fiu claps back at P.M.'s "hide under a tree" jibe

Environmentalist, Fiu Mataese Elisara, is not backing down from speaking out on the issues of customary land alienation, despite the Prime Minister Tuilaepa Dr. Sailele Malielegaoi telling him to hide under a filimoto tree in shame.

Prime Minister Tuilaepa Dr. Sailele Malielegaoi believes it is Micronesia’s turn to be represented as the next Secretary-General of the Pacific Island Forum, but his comments come couched in caution.