A farmer and businessman, Veletaloola Fuimaono Avauli, from Salani, says the community’s dissatisfaction with the current Government is driving him to contest the Parliamentary seat of Falealili No. 2.

The 66-year-old will be running under the flag of the new Faatuatua I le Atua Samoa ua Tasi (F.A.S.T.) party. 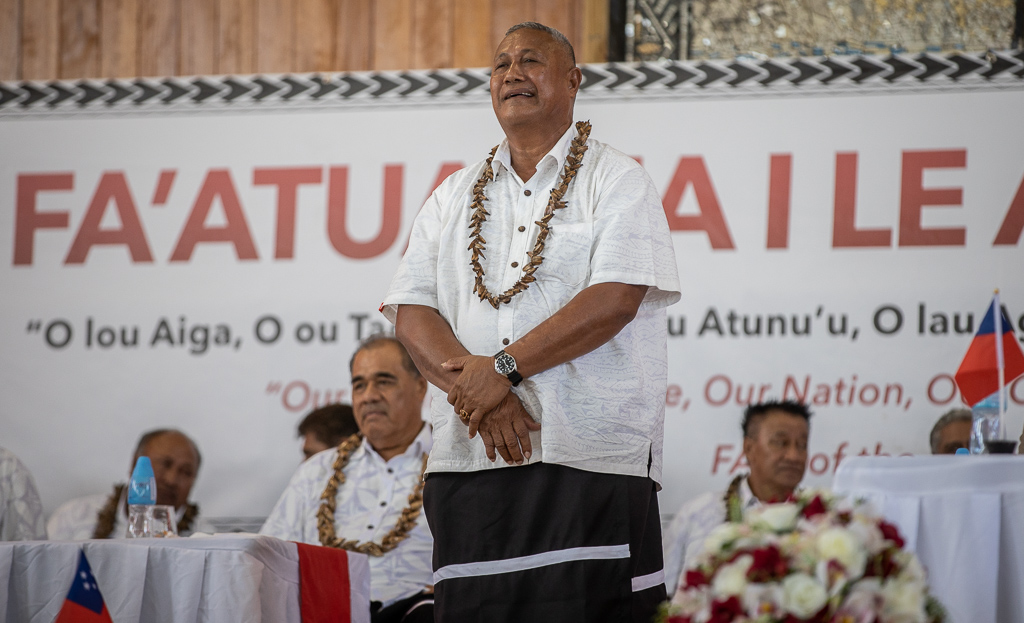 “With so much noise from the people, especially about the issues on customary lands, which is our identity and inheritance, I felt very concerned,” he told the Samoa Observer after a F.A.S.T. party campaign event on Friday.

“It prompted me to lend a hand to the leader of this party, to support their cause as well as Fiame [Naomi Mata’afa], looking at them motivated me to run [for] F.A.S.T.”

Veletaloola said that he aligns himself with the goals of F.A.S.T., saying the party is a political breath of fresh air that is giving people hope for the future.

Asked what he has planned for his constituency should be elected as a representative, Veletaloola said he is not making any promises yet but rather focusing on F.A.S.T.’s long term plans.

Veletaloola is married and has nine children and 16 grandchildren.