A Samoan lawyer and freelance journalist, Reina Vaai, has called for children’s literature to become more diversified as she launched her own children’s book series.

Her book series comprises four “Read with me” books that focus on children in the Pacific islands talking about what they want to be when they grow up.

In response to questions from the Samoa Observer, the children’s book author said that her first book The Inventor was published in 2018.

The publications released recently are titled: The Inventor, The Doctor, The Baker and The Detective.

Ms. Vaai added that as an author she was inspired by the need for more island children to see themselves reflected in the stories that they read.

“My hope is that this series inspires children to believe that they can pursue any career or achieve any goal they put their mind to.”

Revealing that it hasn’t been easy juggling her work as a lawyer and writer, Ms Vaai said she has managed as best she can and made sacrifices as well in order to complete specific projects. 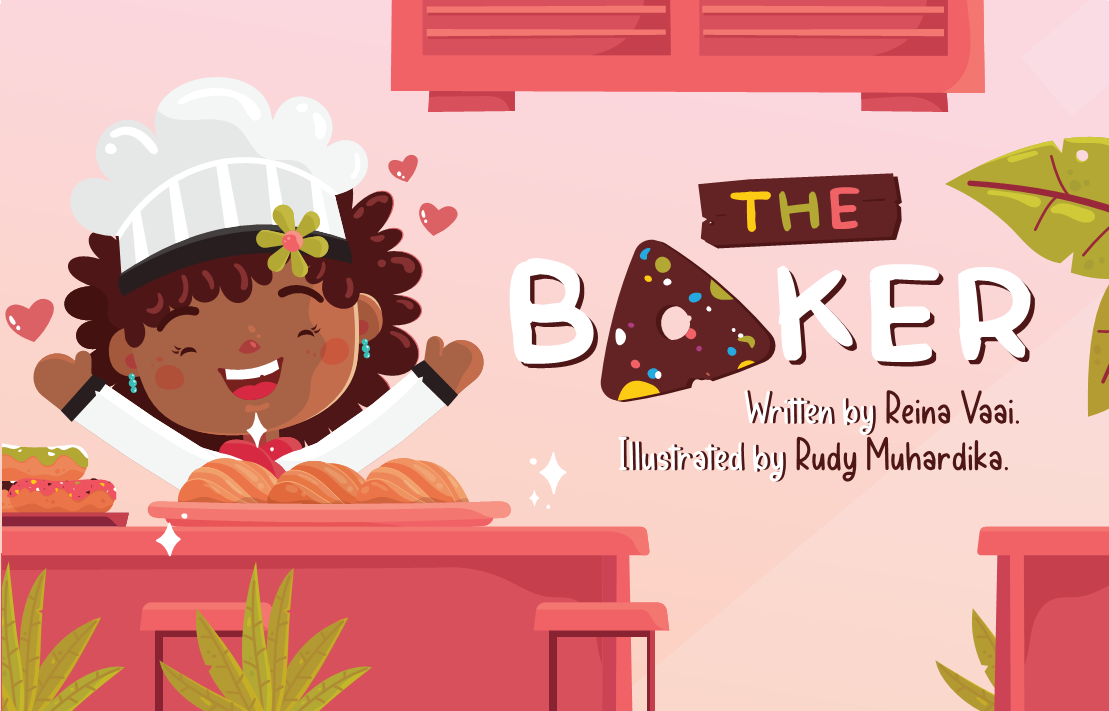 "I always make time for my family and friends. I'm really grateful to have a good circle around me, always supporting me in everything that I do," she added.

"That helps a lot. Also, I think that when you understand what it's like to not have money and you understand how lucky you are to have all these opportunities, you know that you cannot waste it.

"And more importantly, you know that you have to use these opportunities to open the door for others."

The importance of getting children to read has also been the inspiration behind her taking up the pen, especially stories that they can relate to.

Ms Vaai has been getting positive feedback on her books, which she said she is grateful for and she was initially nervous how people would react.

"It has been quite cool to hear from parents about what their kids' favourite books are. At one point I thought that The Baker was the most popular book but then I received a few messages saying that The Doctor and The Detective were also favourites.”

The lawyer and journalist-turned children’s book author has plans to add to her book series.

After losing her job through redundancy, Ula Taufao, New Zealand-based Samoan mother of three had her turning point after being eligible for the fees-free education.

Amidst the challenges brought by COVID19, local food supplies and produce have continued to increase. This is according to a monthly survey of agricultural food supplies at the local markets for October 2020.