Team Alfred has been named the overall champion of the St. Joseph’s College 70th anniversary in sports. (Photo: Vaitogi A. Matafeo)

The prize giving was held at the College’s hall on Saturday where all teams were awarded with trophies and monetary prizes, also signalling the end of what has been a memorable few weeks for former pupils, teachers and students of the school. 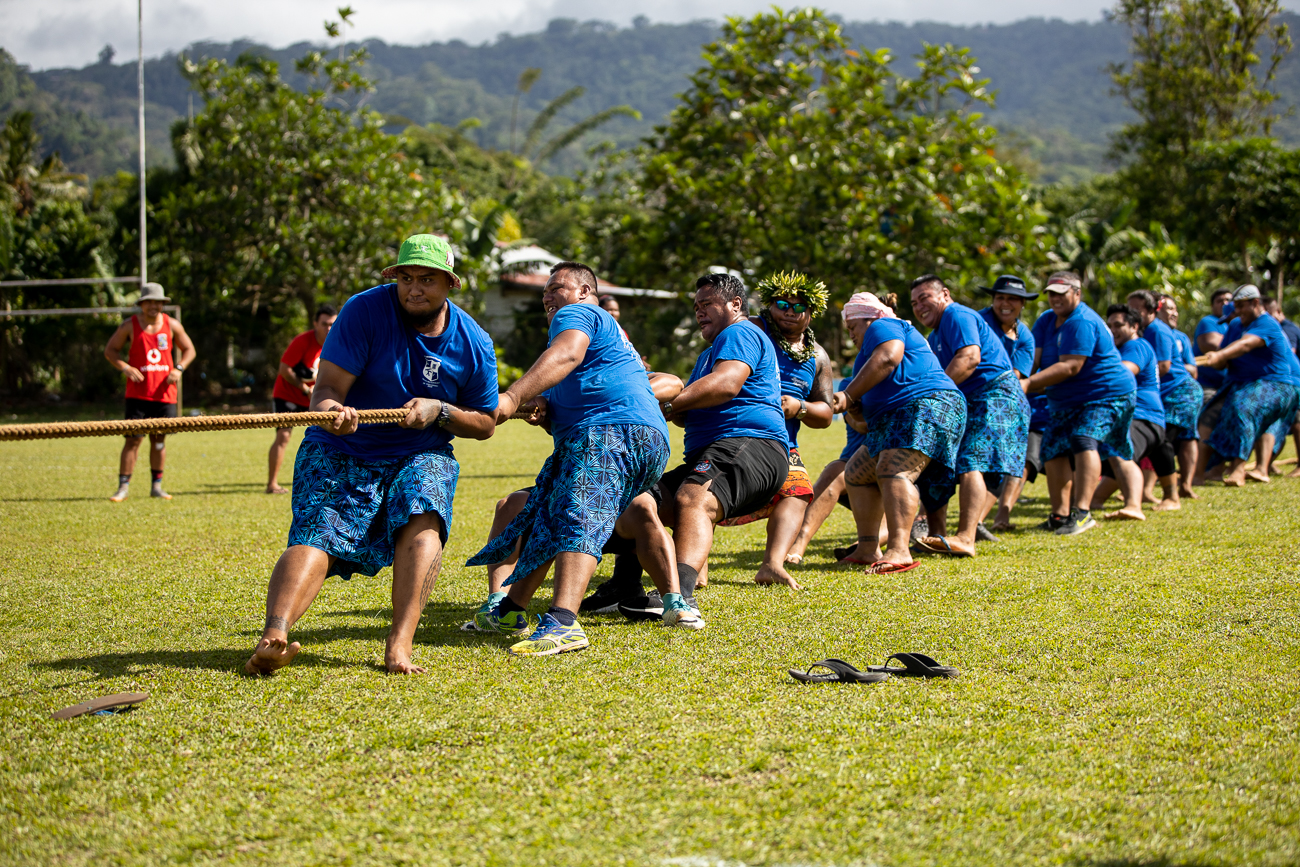 Before the ceremony, four teams competed in fun games which had families partake in support of the occasion. 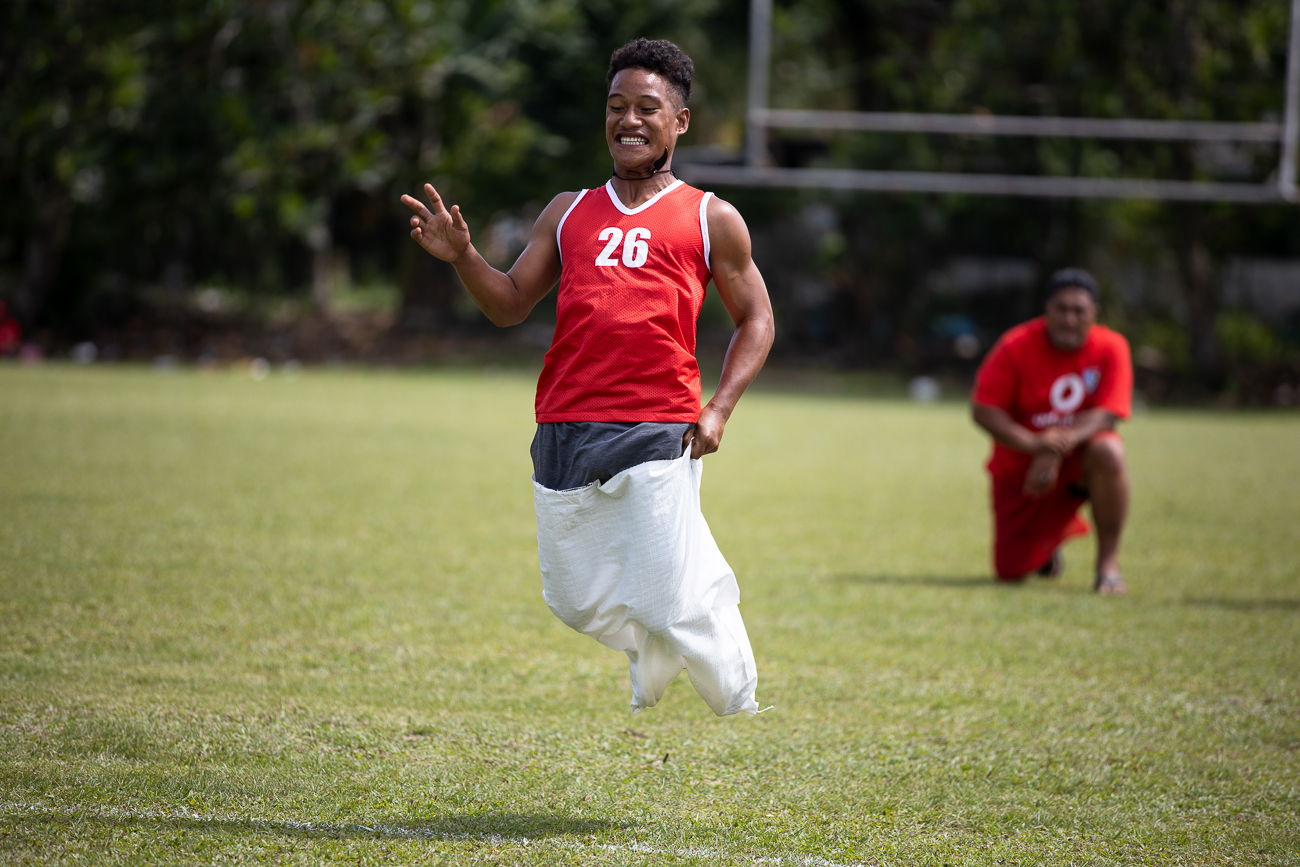 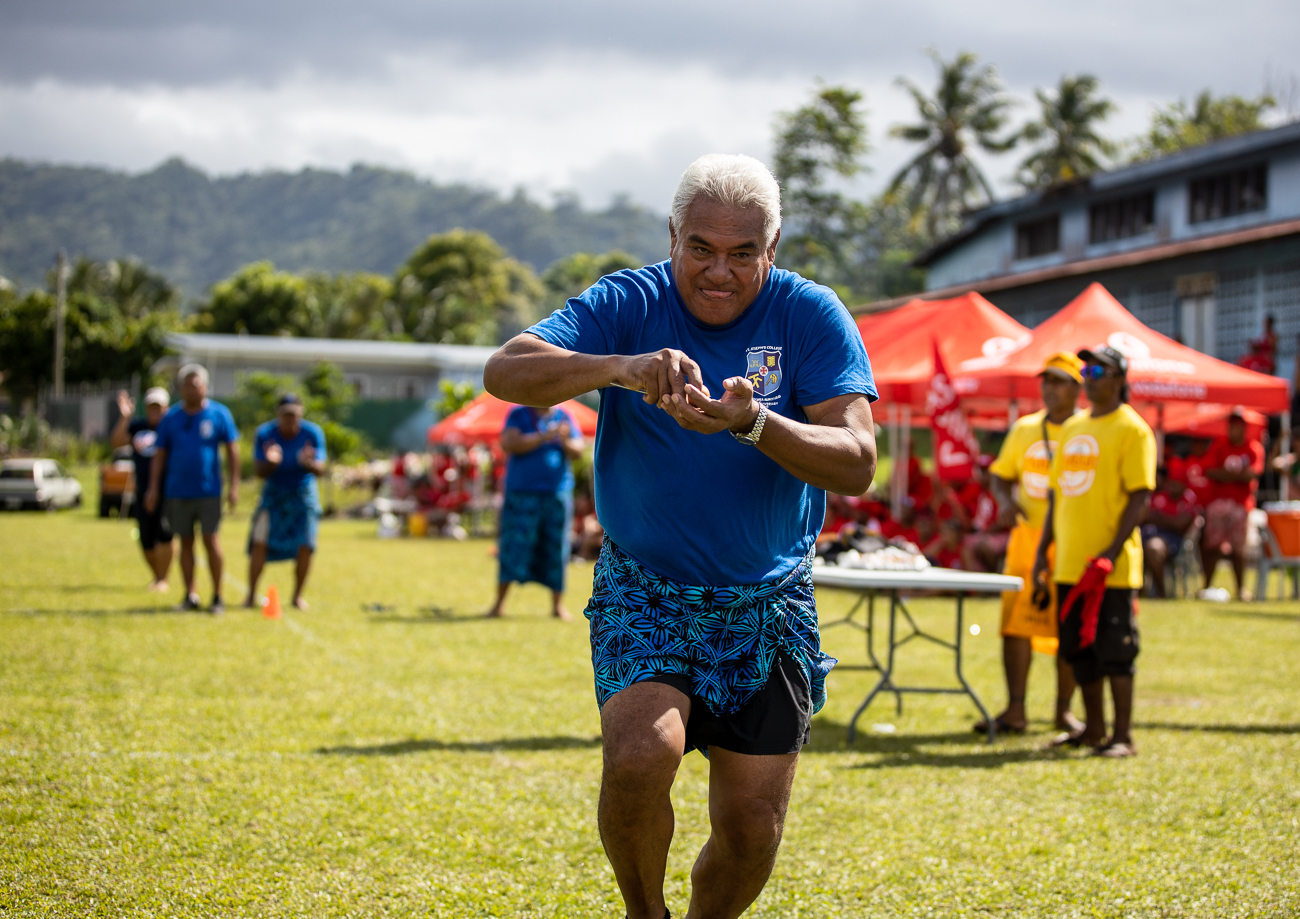 During the prize giving ceremony, the all-female Fautasi o Toa, led by Vaimasenu’u Zita Martel, was recognised with a special trophy for accepting the challenge to race four men's teams. Vaimasenu’u acknowledged Marist for the opportunity. 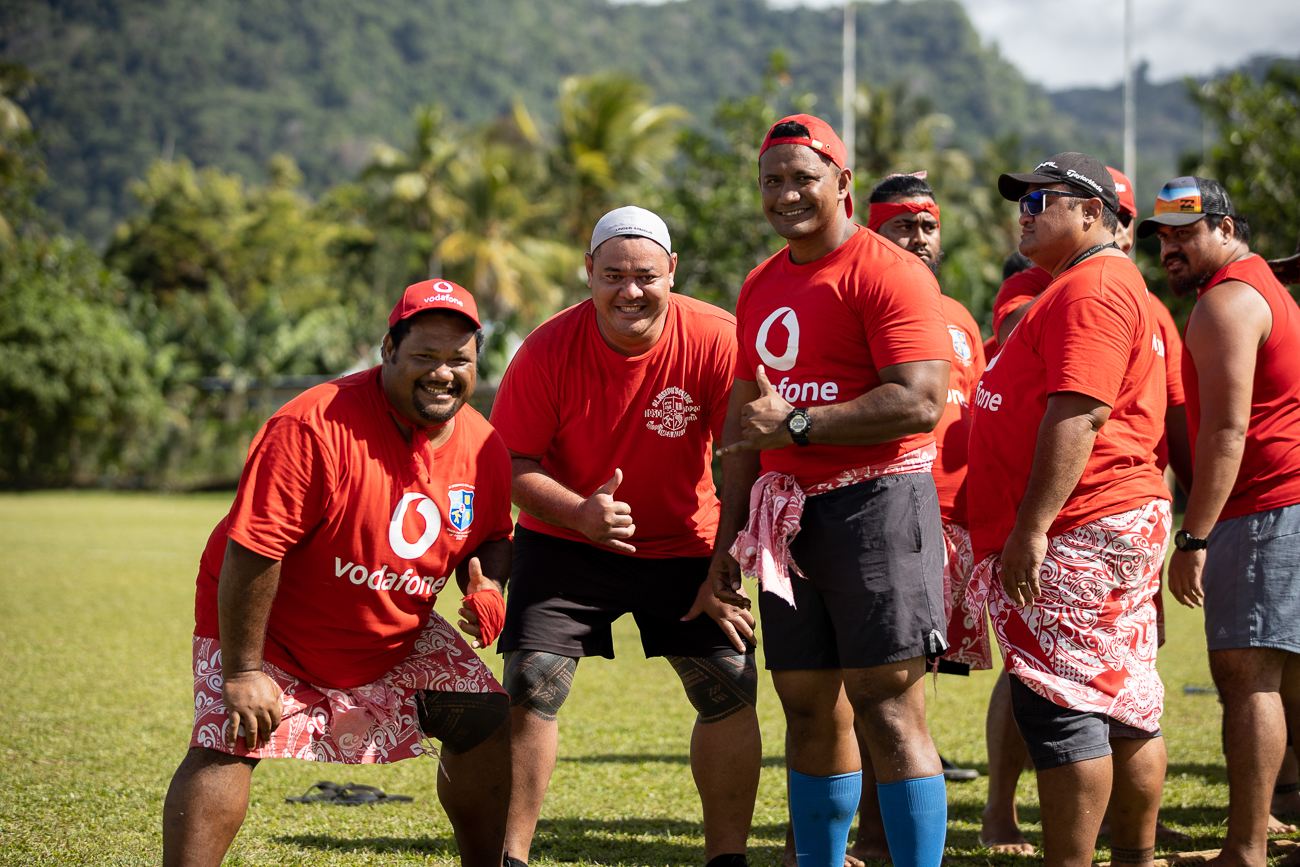 “If it wasn't for the Marist challenge these women would not be in this sport of men,” she said.

Speaking to the Samoa Observer, Alfred Captain Lupeomanu said that this year’s anniversary will be remembered especially because his team won. 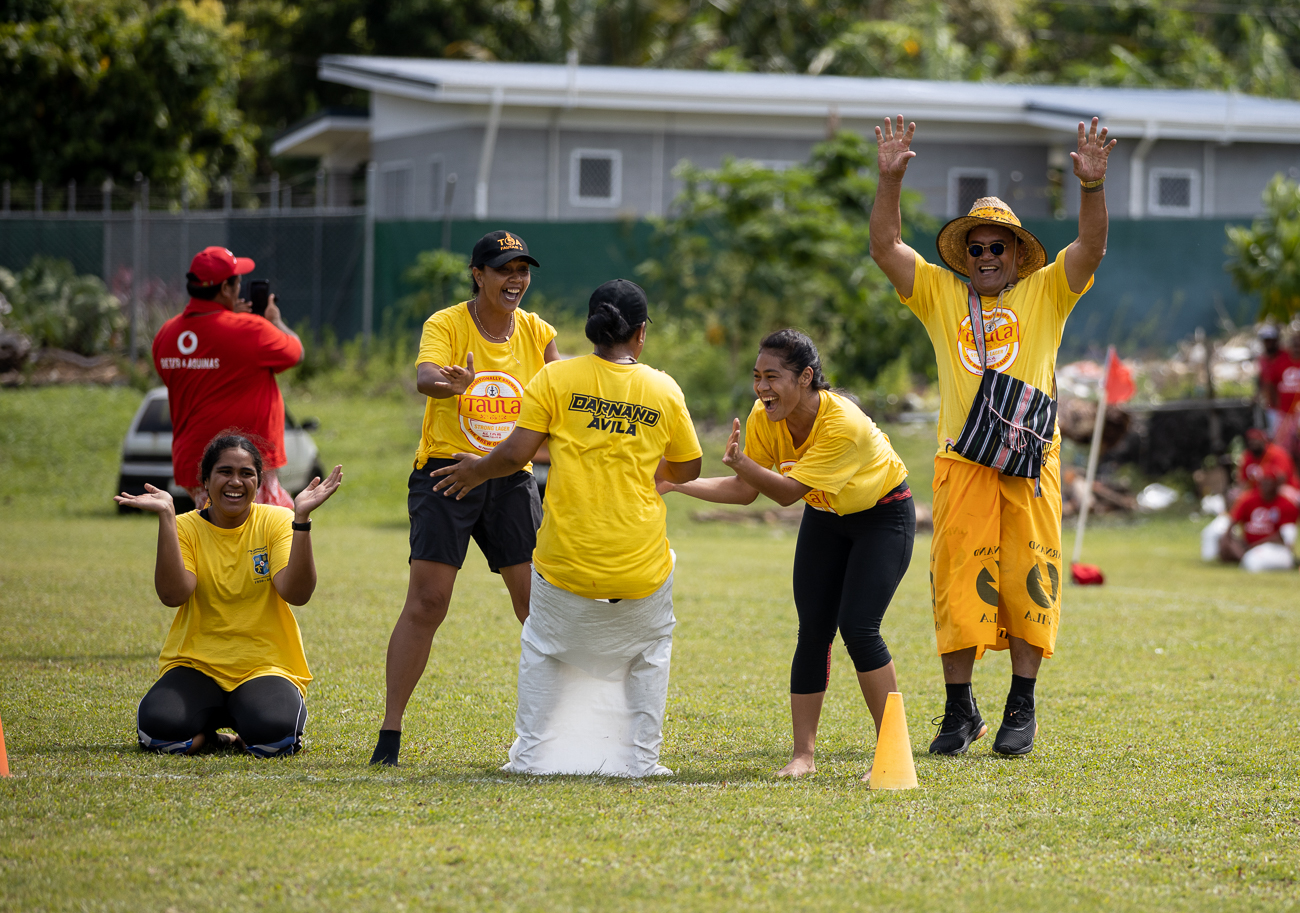 “The anniversary takes place every ten years so during the previous anniversary, we did not do so well but this year we thank God that it has been a success,” he said.

He added that all teams focussed on the fautasi race because it offered the most points in terms of the total tally. 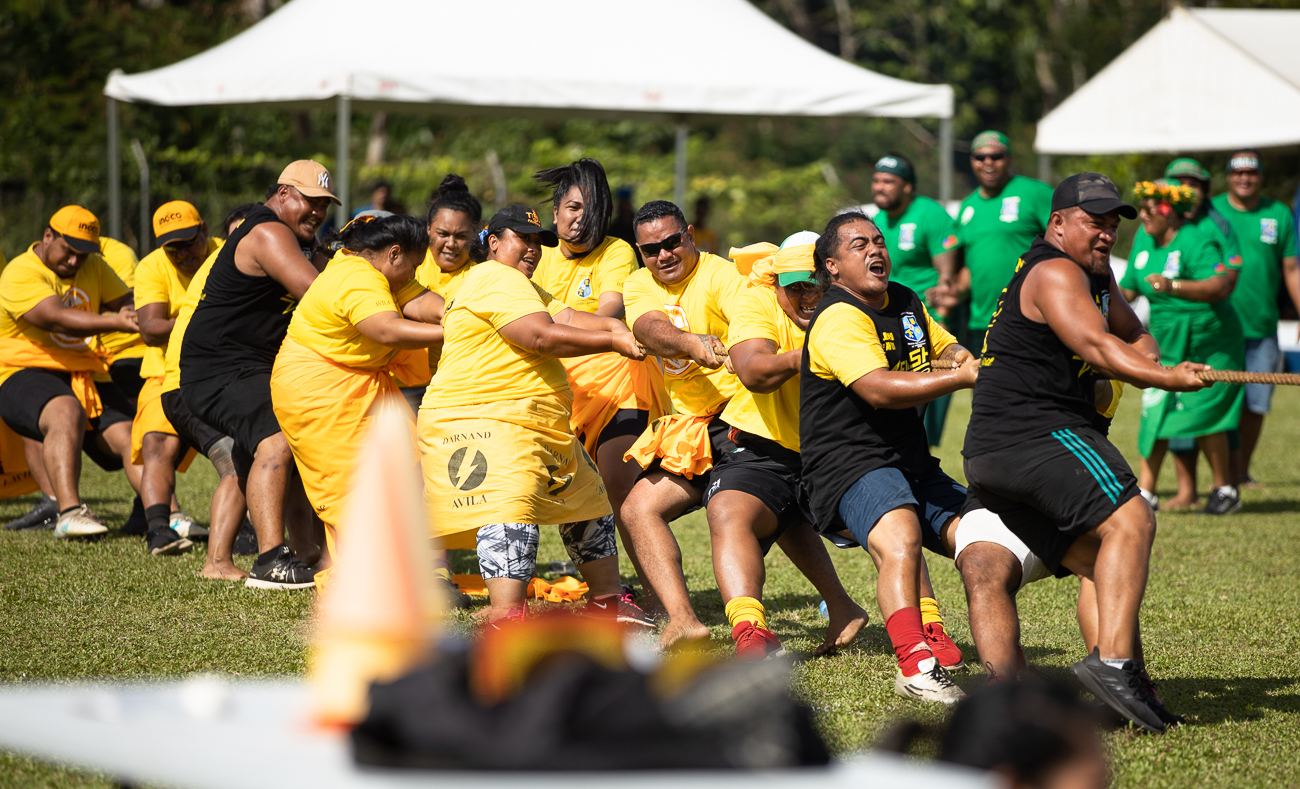 “Our team won the fautasi race, yet it was one of the most challenging because of the preparations and it posed so many risks.

“Our goal when we were racing was that we did not want to lose to the Fautasi o Toa crew because our longboat saved the Marist teams, if we all lost to the Toa crew, no one would want to come back to the next anniversary. 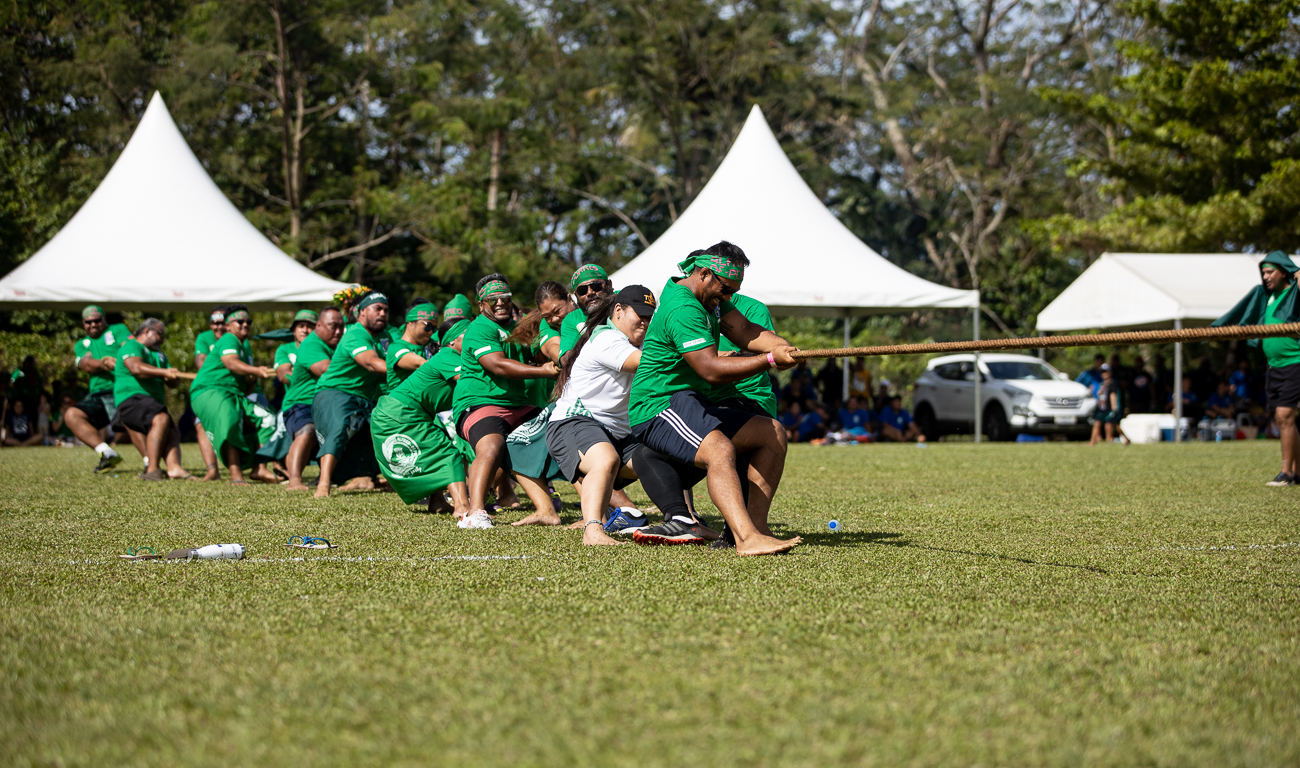 “We give back the glory and thanksgiving unto God for this victory.

“It was not easy to have trainings on both the land and sea.” 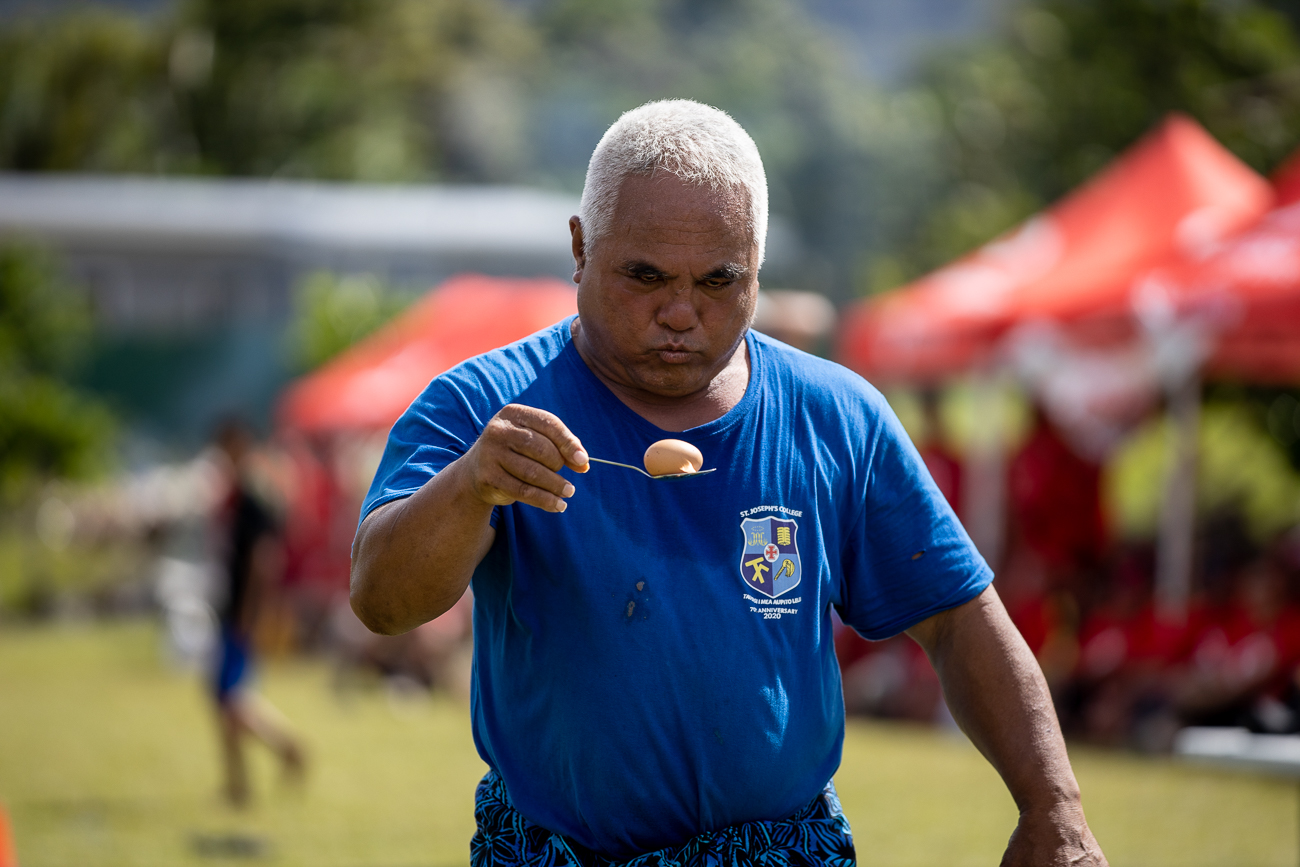 Lupeomanu added that there were close to 300 members of the overall Alfred team.

“The big difference for this year compared to previous celebrations was the involvement of St. Mary’s College old pupils which has made it bigger and better." 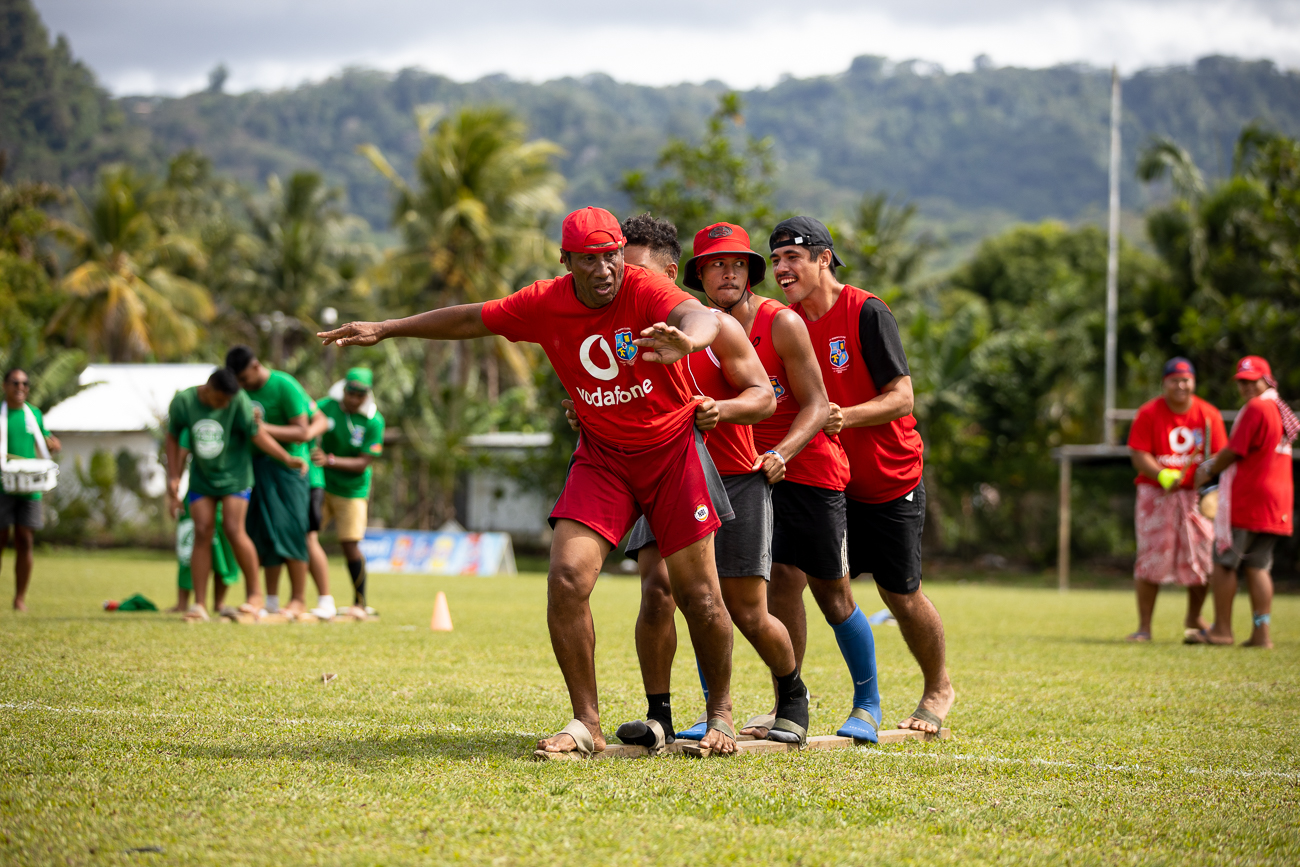 “We dedicate this win to our four church ministers that joined our team and supported with prayers of blessings.”

He also thanked the parents of some of their team members for letting the children partake in the events that has made the overall difference in results. 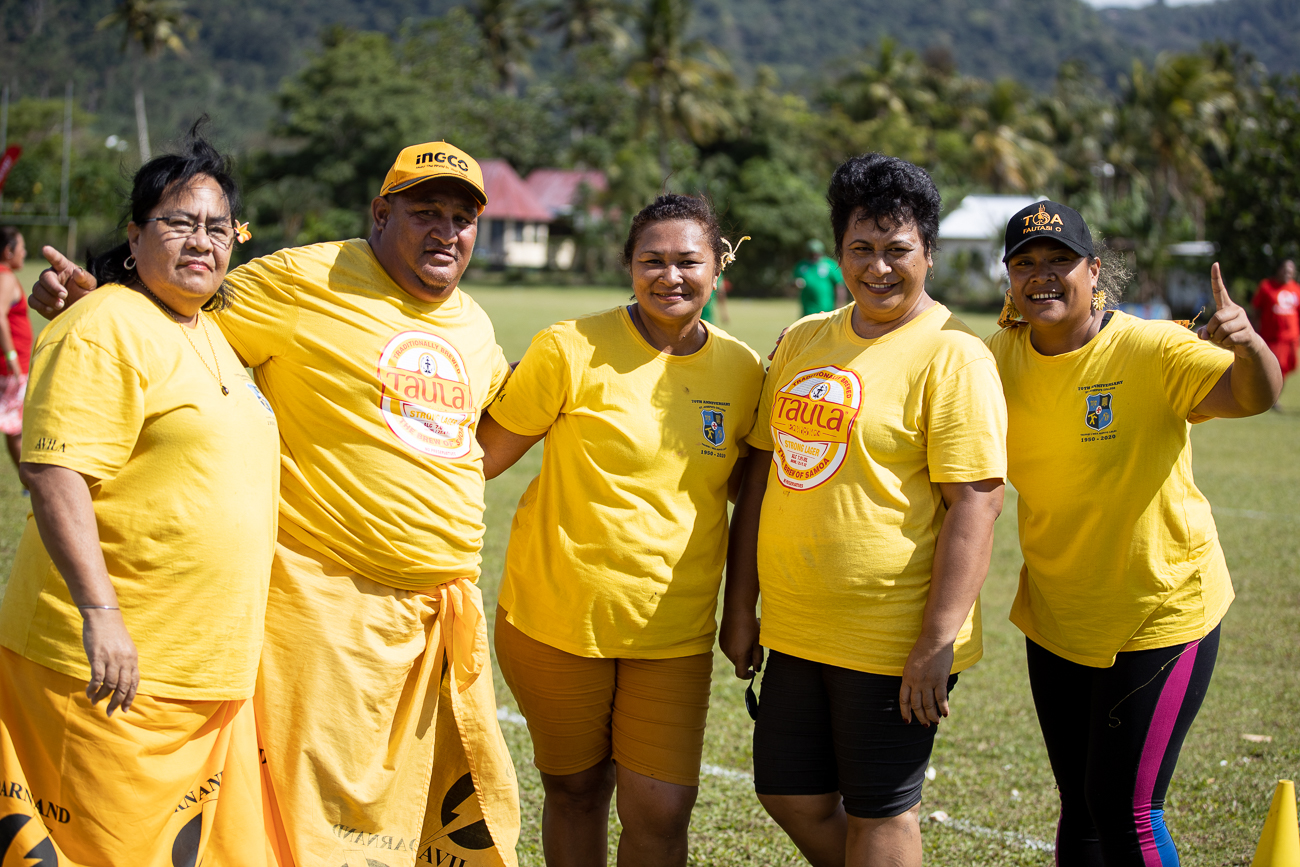