The skipper of Team Alfred, Faimalo Sione Te’o, has acknowledged team work and the strong support from their families and the community which gave them the strength to win S.J.C's 70th anniversary fautasi challenge.

Alfred conquered four other teams, including the all-women Fautasi o Toa, to take first place in the grand finale of S.J.C's celebrations.

Thousands of spectators crowded on the seawall and where ever they could catch a glimpse of the race from. The regatta started at Vaiusu and finished in front of Sheraton Samoa Aggie Grey's Hotel.

Alfred led from the start but were pushed all the way until the finish by the Fautasi O Toa. 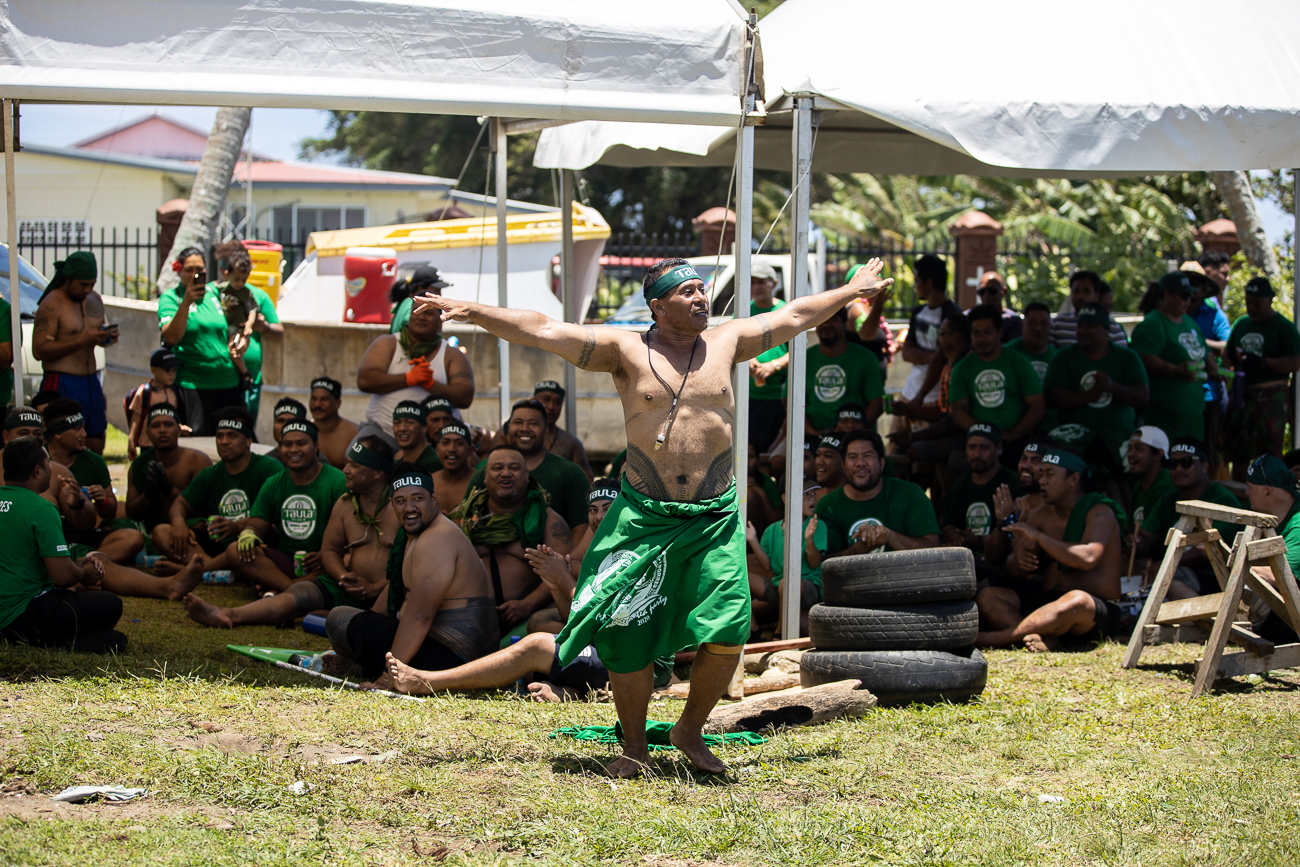 Faimalo told the Samoa Observer the competition was tough.

“Firstly, we give thanks to God that we have accomplished something great today,” he said. 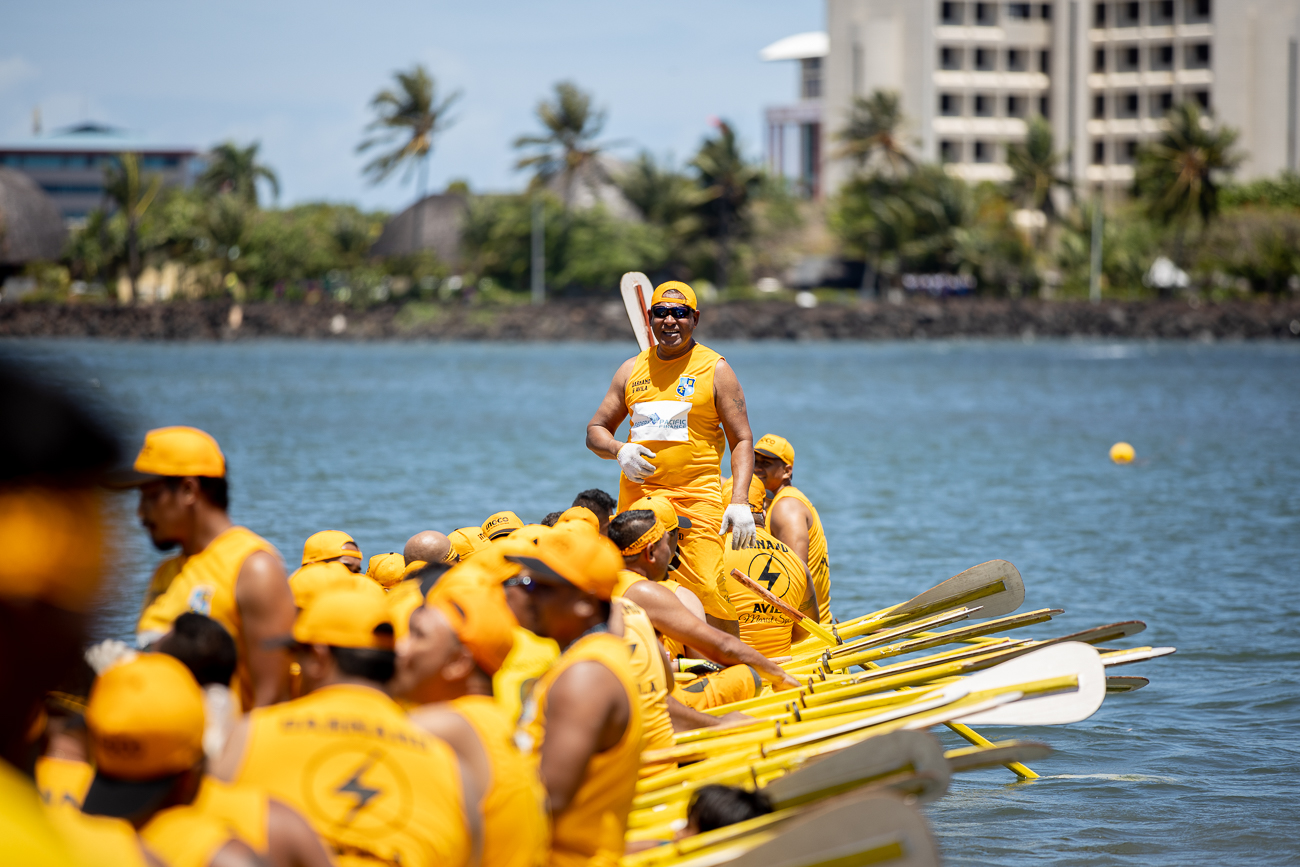 The 49-year-old from Magiagi added that despite not having enough time to prepare, his team was determined.

“This sport of longboat racing is not easy but we give back the glory and thanksgiving to God for his guidance and protection. 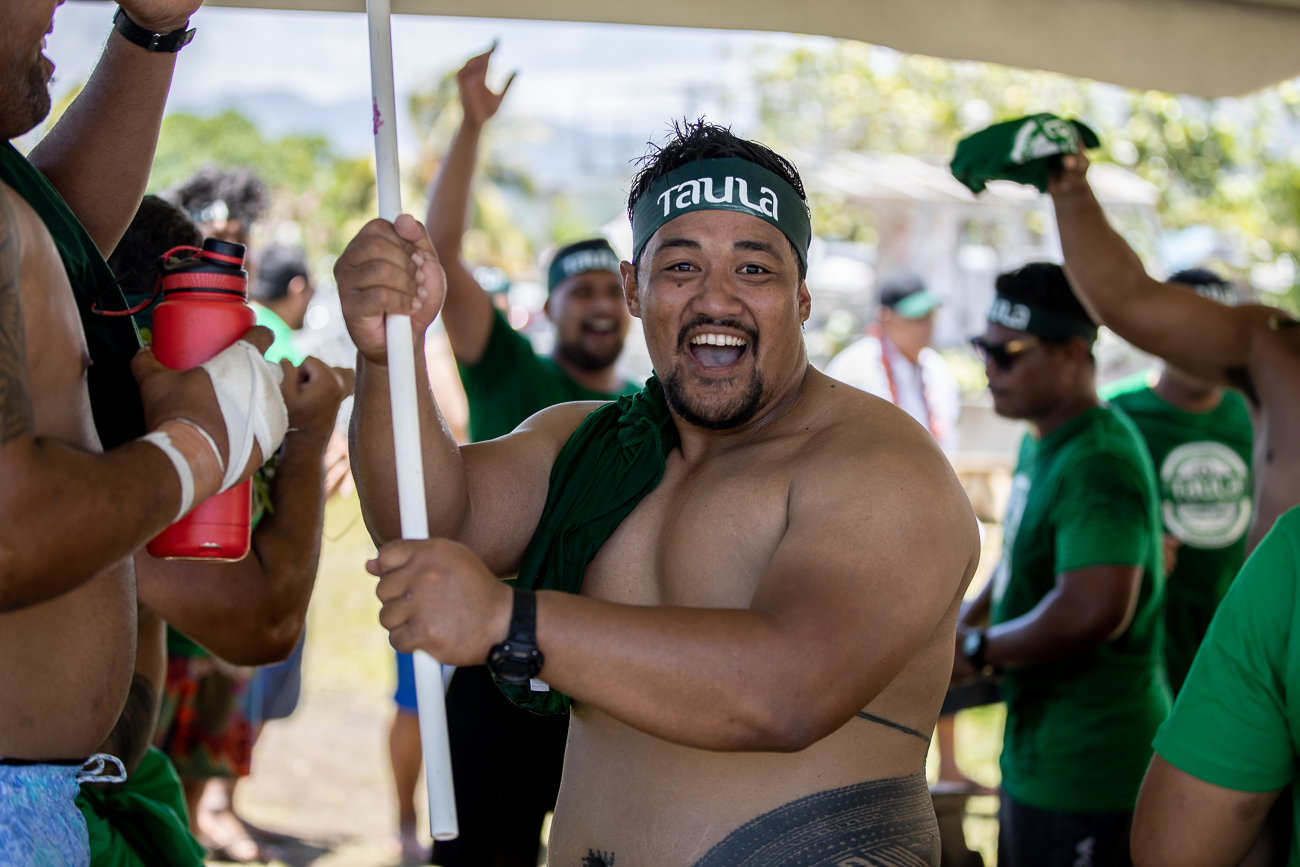 “We also thank our Alfred/DePorres  supporters, families and friends who had faith in our team which has given us strength and determination to win. 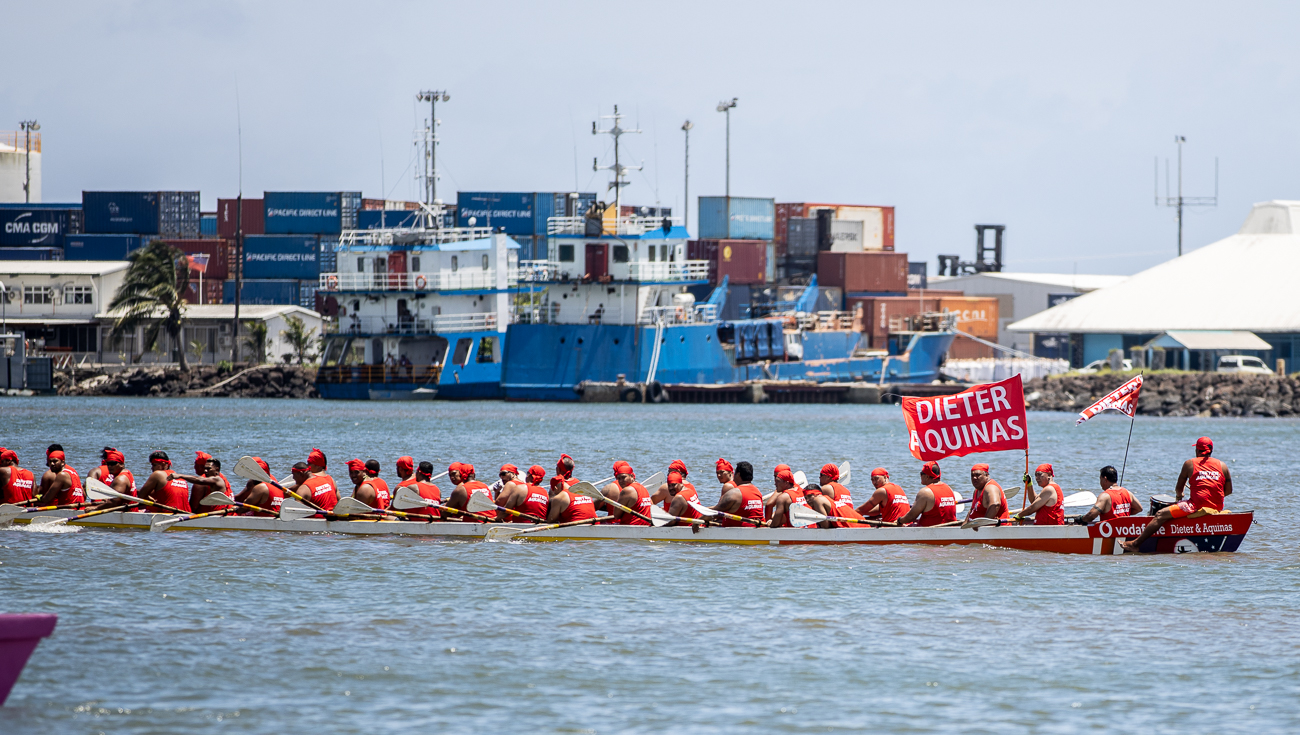 “I also thank my village Magiagi, we do not have a sea but the captain’s team won. There were times when the race was getting difficult but we stayed composed and focused on our goal until the end."

The father of two also shared that for the next ten years, their team Alfred will carry the crown as the winners of the fautasi race.

"With the uncertainties out in the open sea, I believe that anyone who has trust and faith in the Lord, they will always be strong and be calm," he said. 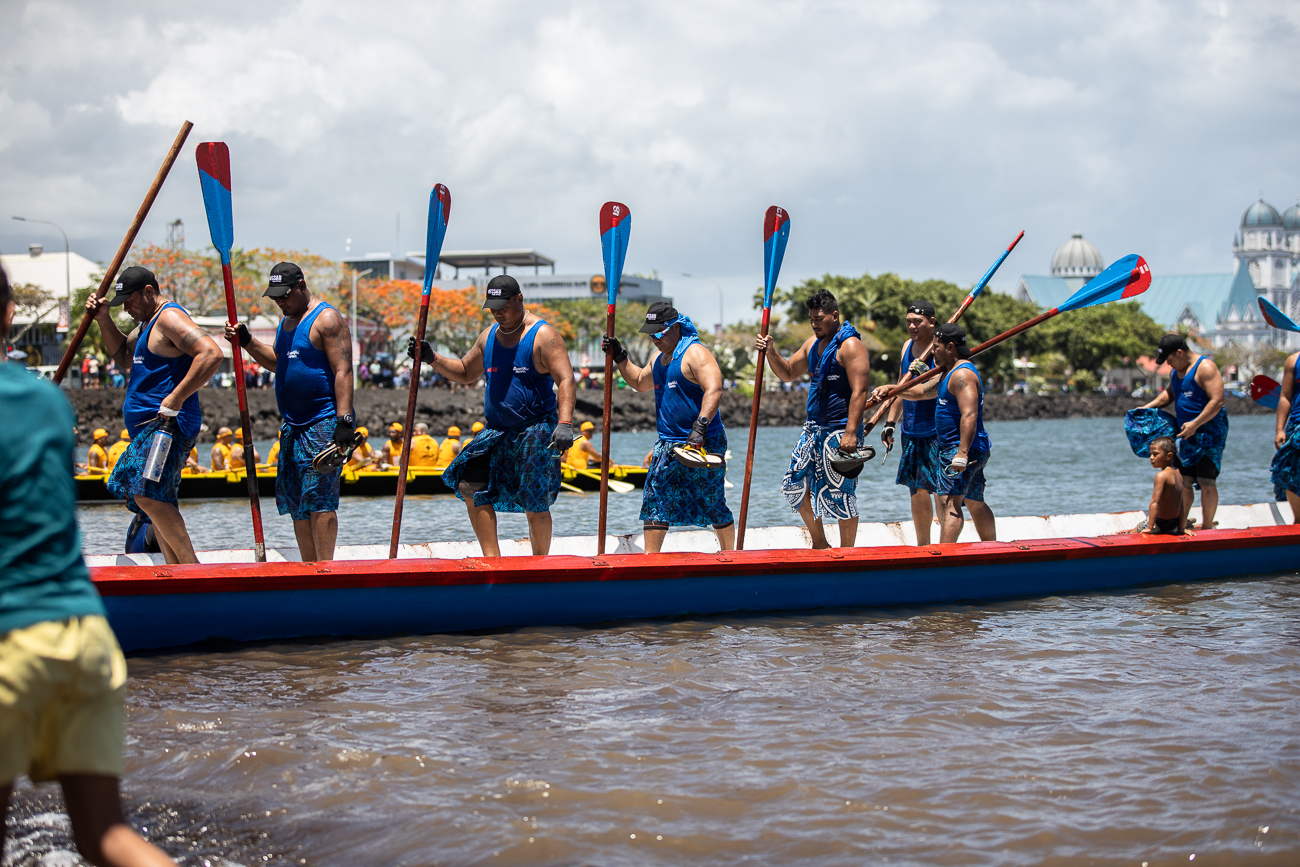 "This is the third time that I have been a captain of a fautasi crew, the last time I took part in a fautasi race was when Samoa celebrated its 50th years of independence.

"There were 46 rowers in our crew but 48 altogether with the drummer and myself. You see, we haven’t been on the boat since Monday because it had to be painted and repaired but who would have thought that we would win. However, my crew did well and have proven themselves in this race." 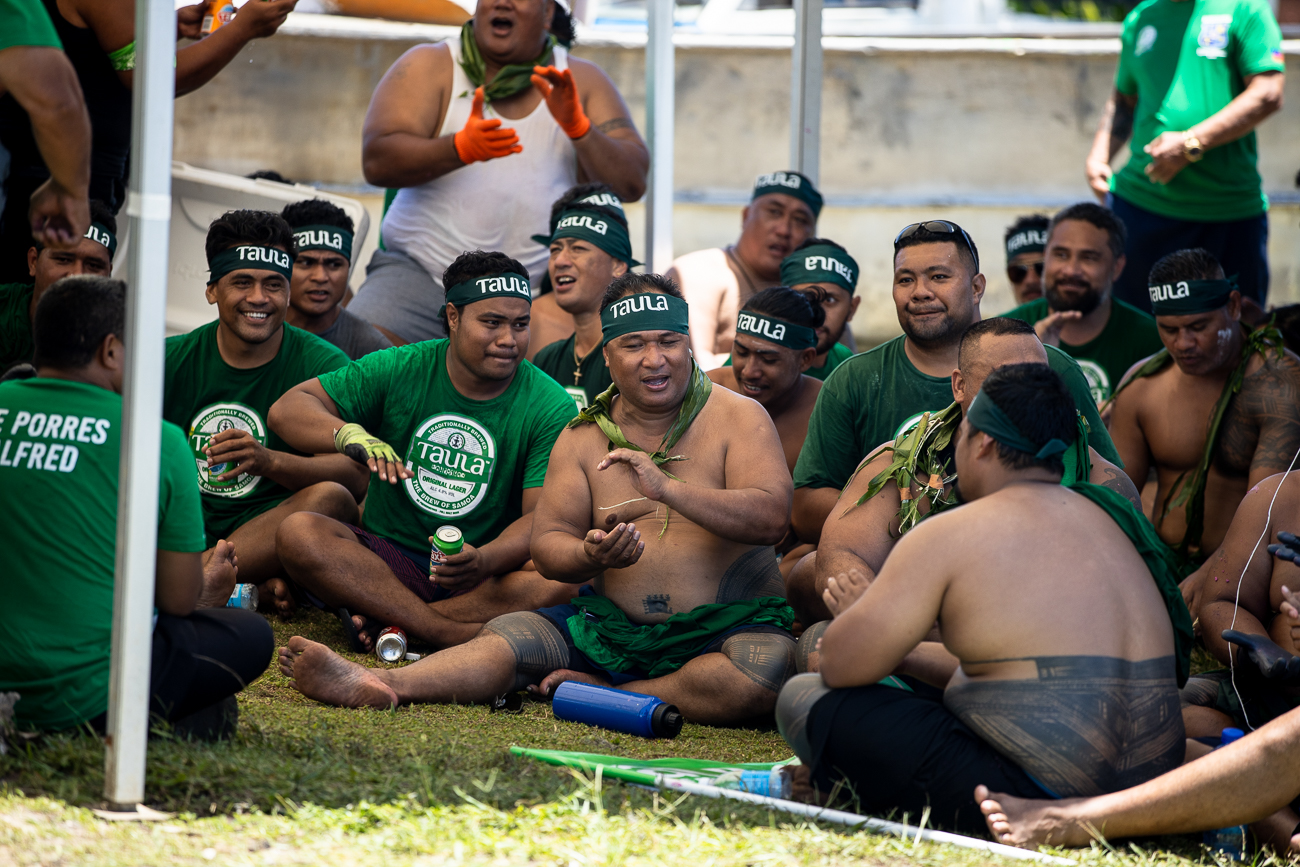 He added that the colour of their longboat, green and pink has a special meaning. 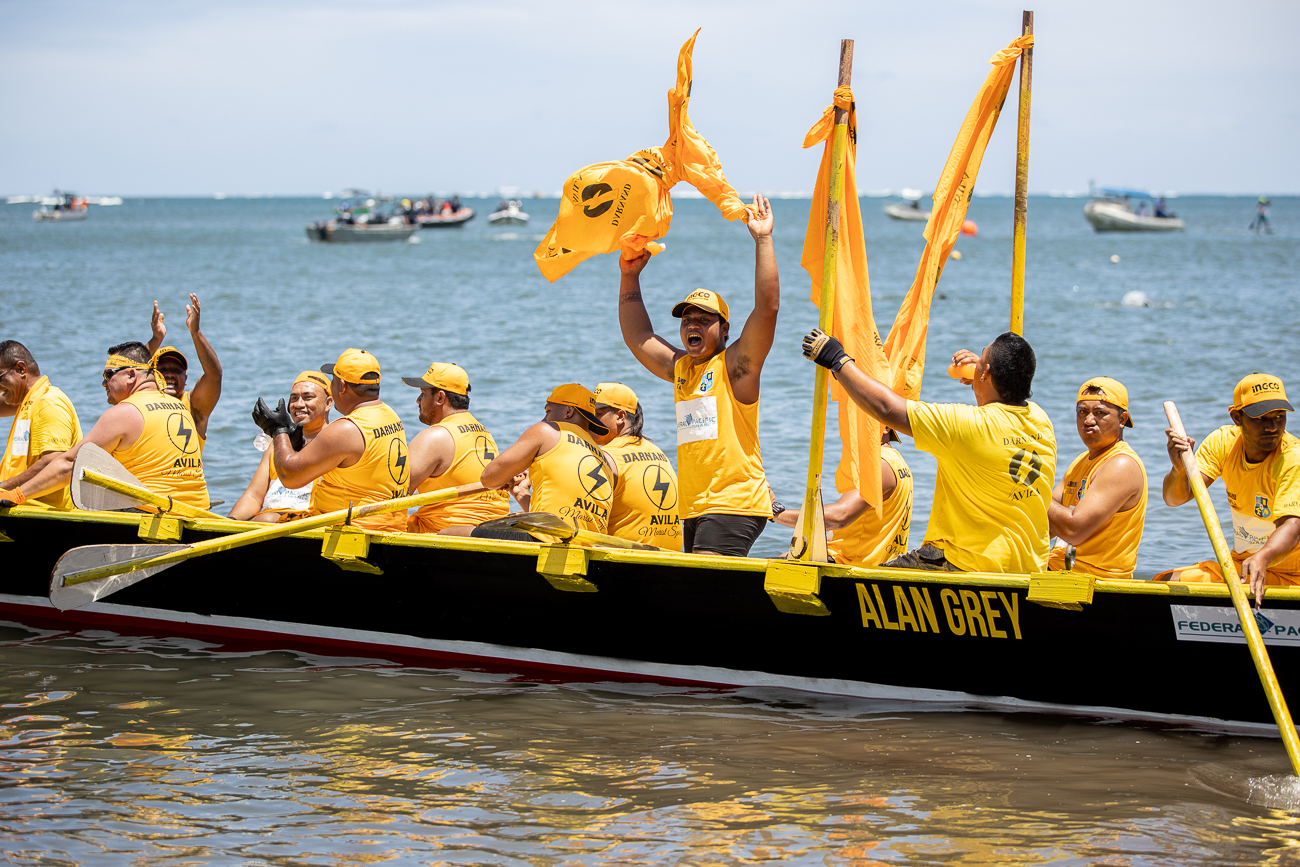 After the race, all the crew members of Alfred and their captain offered a prayer of thanksgiving to God before the celebration began.