Australia and Samoa have jointly launched a new regional hub for PacificAusSports in Apia to deliver training and offer opportunities for Pacific athletes, teams and sports administrators.

Tuilaepa said in his speech at the launching that the new regional sporting hub would provide opportunities for Samoans to excel beyond the country’s shores. 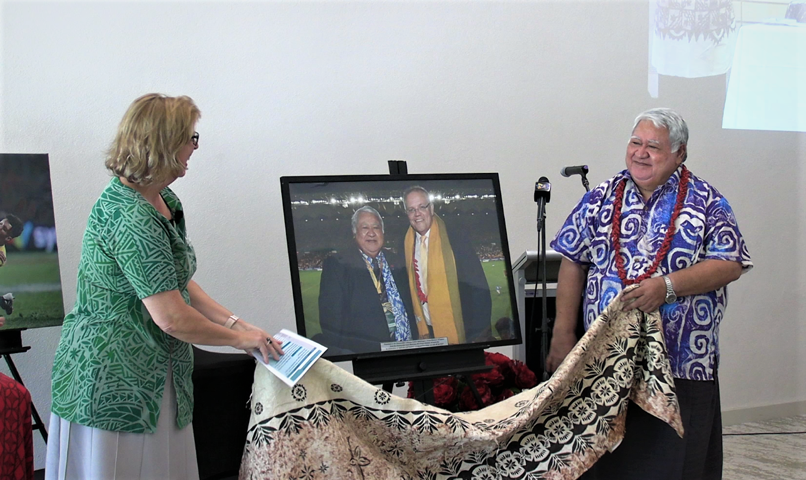 “It provides the opportunities for Samoans to succeed beyond our shores – it boosts national pride when we demonstrate consistent competitiveness against teams from vastly populous and well-resourced countries,” he said.

“It is also a rewarding challenge to demonstrate regional leadership as we did to launch the Pacific Games in 2019 as short notice.

“For our young people it is a proven viable and successful pathway towards a better future for those that may not be able to pursue such academically.”

Tuilaepa said like in other nations, sports have defined Samoans’ culture and traditions and have been a central part of their lives.

“Like all other counties of the world, sports defined by our cultures and traditions, has been a central part of our lives since time immemorial.

“Our histories and colonial pasts saw the gradual introduction of sports that were adapted to our natural environment and the resources they offered.

“Sport has become a springboard for social transformation, as a gateway to rounded development, and as a facilitator for inclusive and responsible citizenship.”

Ms Payne tweeted on the occasion Thursday, describing the program as an “exciting partnership” between Samoa and Australia.

“On a beautiful Apia day and a slightly rainy one in Sydney, the Prime Minister of Samoa, the Hon. Tuilaepa Sailele Malielegaoi and I virtually launched our new #PacificAusSports Regional Hub in Apia, Samoa,” she posted.

“The Hub will deliver PacificAus Sports activities from 2020 to 2023, including supporting training and competition for Pacific athletes, teams and sports administrators. 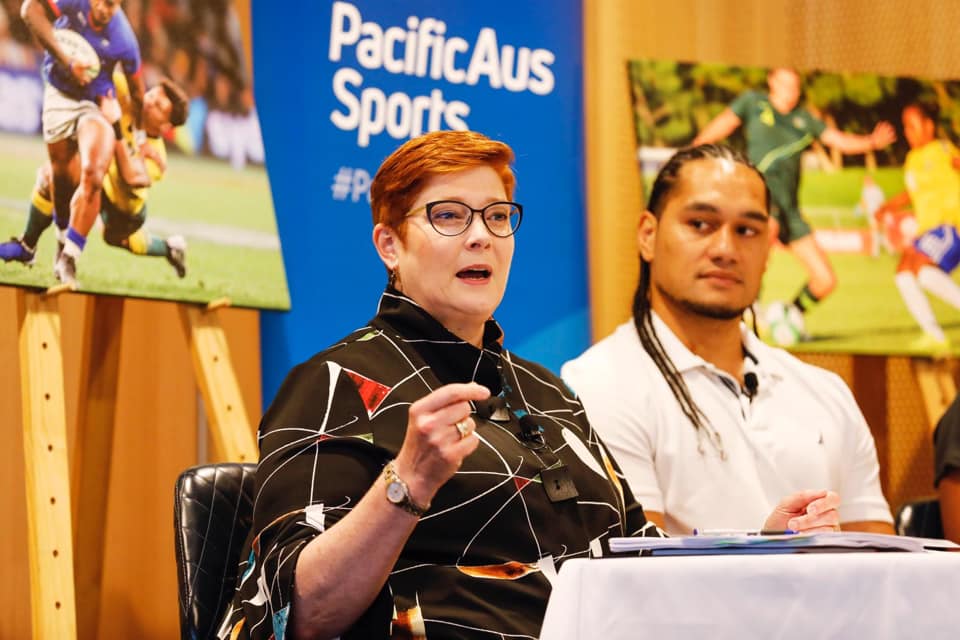 “It also reinforces Australia’s commitment to the Pacific Step-up in Samoa and to high performance sport across the Pacific.

“As friends and rivals in the sporting arena we bring out the best in one another and this Regional Hub will support our Pacific sports family to work together and keep lifting our game.”

The PacificAusSports programme, which will be funded by the Australian government to the tune of AU$52 million between 2019-2023, was launched in September last year. The programme will work across all sports with a focus on Pacific sports teams and organisations in netball, rugby union, football and rugby league.

It is delivered through partnerships between the Australian Government and Australian, regional and Pacific island sports organisations with a focus on Fiji, Papua New Guinea, Samoa, Solomon Islands, Tonga and Vanuatu.