Twenty-seven year old, Iuniarra Sipaia, of Avele and Saoluafata, is serious about a weightlifting career she wants to take to the next level.

Also looming large in the ambitious young athlete’s agenda is a hope to reach the Tokyo Olympics.

“[I am] still waiting on confirmation if I have made it," she said.

"The year that I started my career as a weightlifter [was] 2008; I learned very important lessons from those who [competed in] weightlifting before, they motivated me to become like them, like Ele Opeloge and [others].” 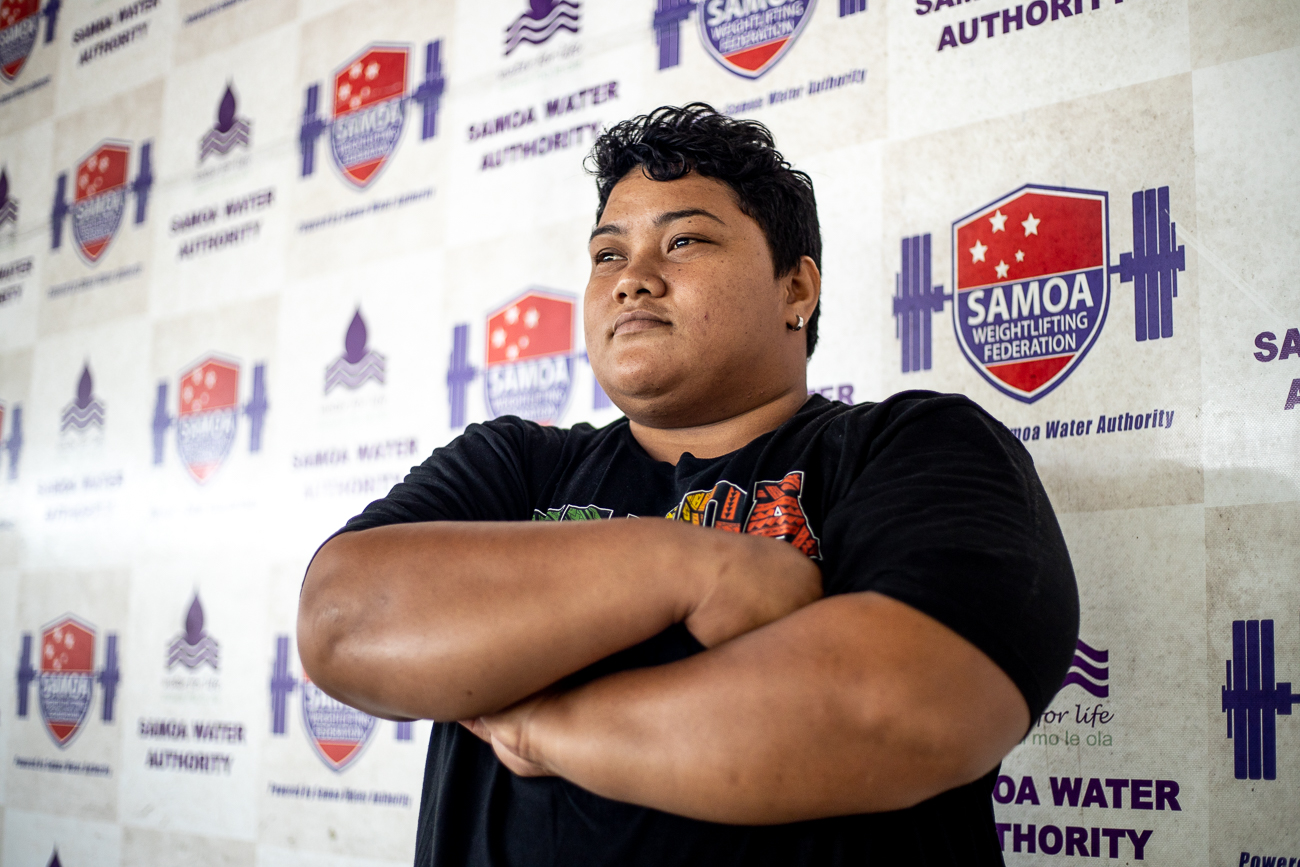 Having those legends in her mind as motivation keeps her going.

“They helped a lot in the development of my weightlifting career, they inspire me to go beyond and to do the unexpected," she said.

Iuniarra once gave thought to retiring from the sport because of injury but she decided to persevere.

“There was a time where I backed out and started to go astray from weightlifting especially when I am injured," said Sipaia. 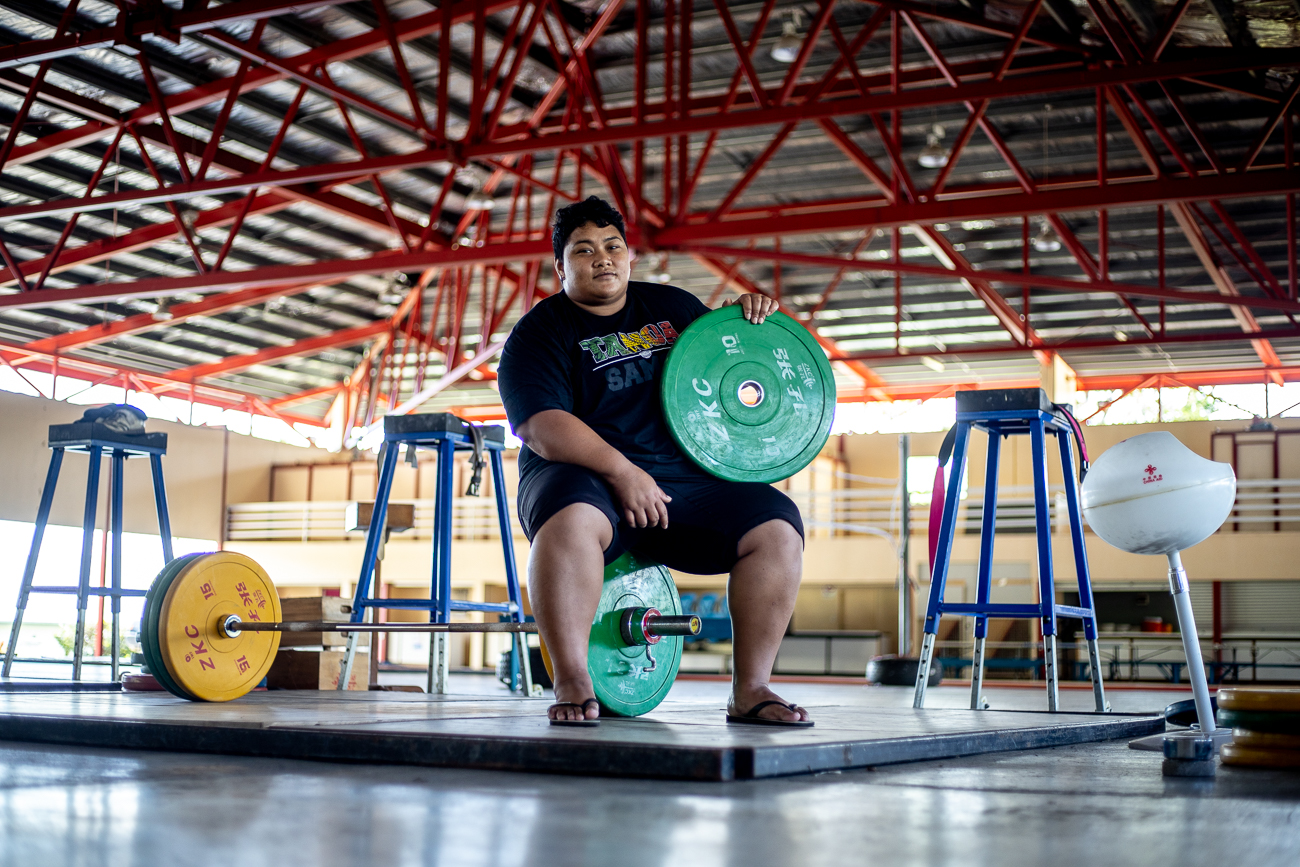 “The challenge is having an injury. When you are injured, the feeling of giving up comes to mind, and you lose focus. That’s the only challenge for me, but everything else is alright. I have nothing to worry about," she said.

Weightlifters at the High-Performance Elite Training Centre at Gym 3 in Tuanaimato do not have a diet prescribed by their coaches.

But they must stay in good shape and remain healthy for competition.

“We eat any kind of food like chicken, pork, and more vegetables," she said.

Including Sipaia, Samoa has three weightlifters awaiting a call on whether they can compete in the 2021 Olympics: Nevo Ioane and Sanele Mao.

“I’m a bit worried about myself as it's not been that long since I got back in from injury, so I’m starting to get back on track and be on the level that I used to be," she said. 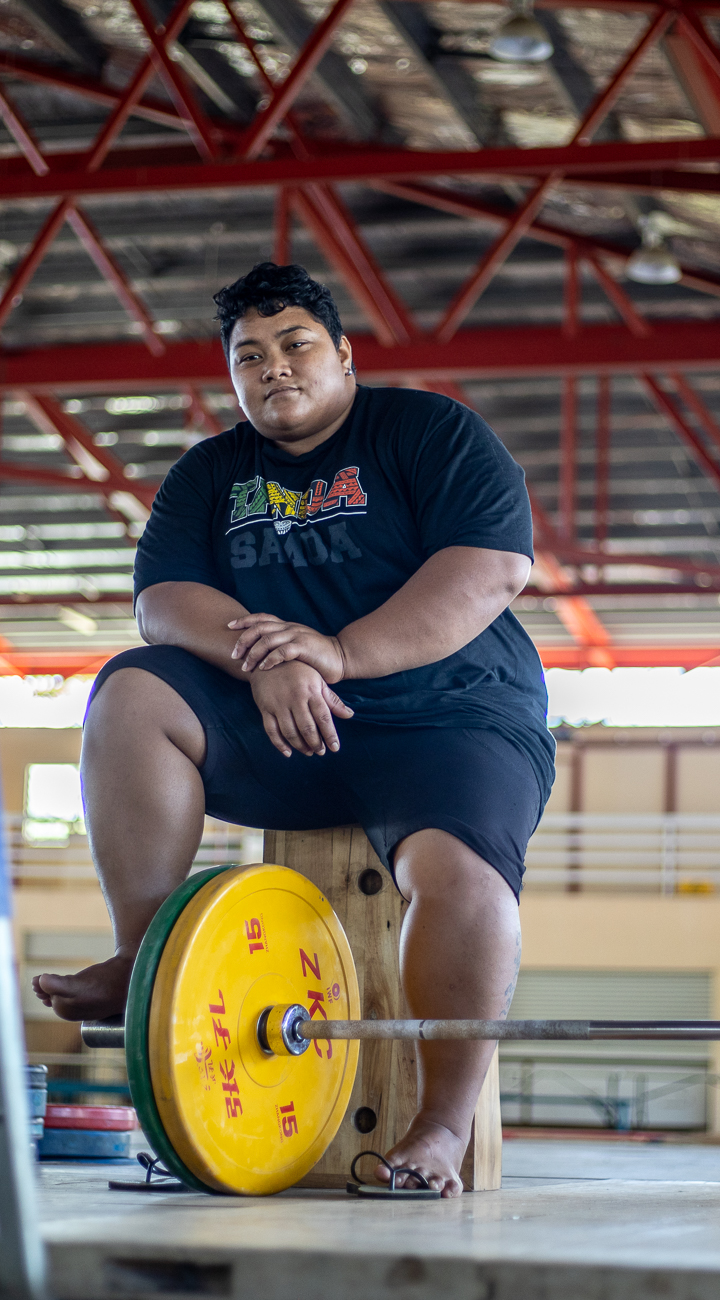 Sipaia strikes a philosophical tone as she reflects on the decade-plus long journey that brought her to the precipice of Olympic competition.

“But the year that really strikes me is [2010 when I] was selected to [compete in Singapore] in the Youth Olympics, that’s where I saw the champs who are above me.

“I learned more skills and gained more experiences. I learned a lot of the champs who were there.”

Australia and New Zealand are the two teams she finds tough in an Online weightlifting competition currently taking place due to COVID-19 border restrictions.

"Those are the toughest teams. But not only them but the Pacific region teams are also competitive and they are good too," he added.

“My advice if you have the talent, don’t hide it. Come and try it out, we are still open because you know, we don’t just train today and they are better tomorrow. It takes time”.

(The tournament, which began in July this year, is a round-robin competition involving all countries in the Oceania region.)

She also acknowledged everyone who supported her throughout her weightlifting career.

“I want to express my gratitude towards the Samoa Water Authority, our sponsors, supporters, families, and our country for their continuous support.  I also want to thank our coach, Tuaopepe Jerry Wallwork, and our assistant coach for supporting us," she said.

The Alafua Riders have done it again and defended their title after winning their final cricket match 174-154 runs on Thursday evening at the Cricket Oval field at Tuanaimato.