A former Justice of the Supreme Court has returned to the bench on a temporary basis to preside over the 20 electoral petitions that have been filed.

Justice Lesatele Rapi Vaai was sworn in by the Head of State, His Highness Tuimaleali’ifano Vaaletoa Sualauvi II at his residence in Vailele on Thursday morning.

In the brief ceremony that was attended by Justice Vaai’s immediate family, the Head of State welcomed him back and wished him well with his continuous work in the judiciary.

In response, Justice Vaai said he was happy to assist the court with the electoral petitions.

He said he received a request from the Acting Chief Justice to assist with the electoral cases.

Justice Vaai exited the bench after more than 20 years of service to take up a role in Nauru’s Court of Appeal. 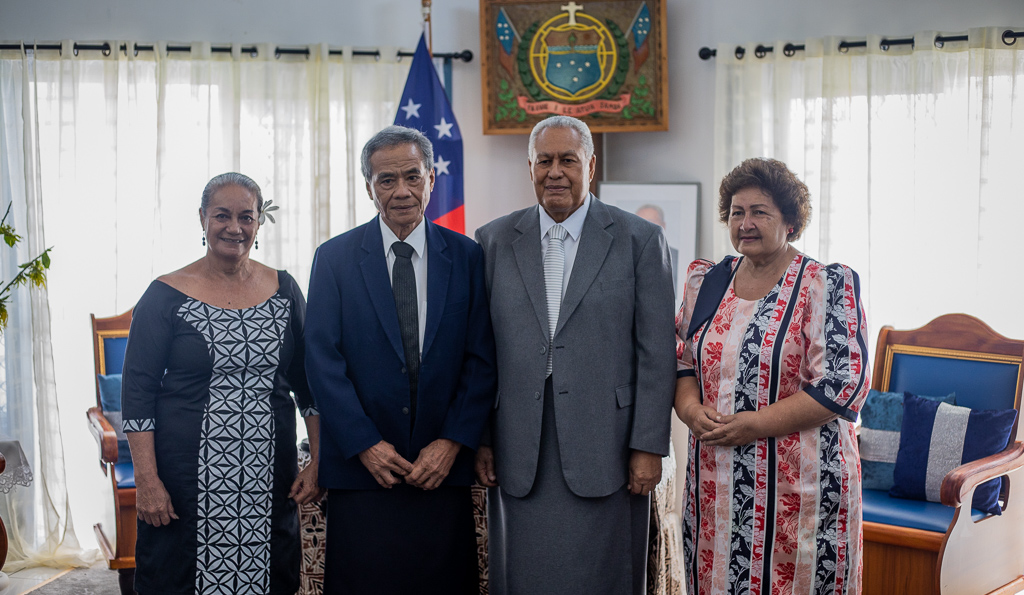 In an interview with the media he said he is unable to return to Nauru due to COVID-19.

He confirmed being given a warrant of 12 months to assist the judiciary with the petitions and other cases should his help be required.

Justice Vaai added that his contract in Nauru has been renewed for another three years and he is continuing his work through an online forum.

Ministry of Justice and Courts Administration [M.J.C.A.] Chief Executive Officer, Moliei Simi Vaai, said the invitation to Justice Vaai is due to the fact that the Chief Justice is overseas for medical reasons. She added that the electoral court requires two justices to preside per matter hence the need for Justice Vaai’s assistance.

In a statement released by the M.J.C.A. 5pm Thursday, Moliei confirmed the appointment of Justice Vaai as a temporary judge of the Supreme Court for a period of 12 months.

She added that the appointment was made pursuant to Article 71 of the Constitution. 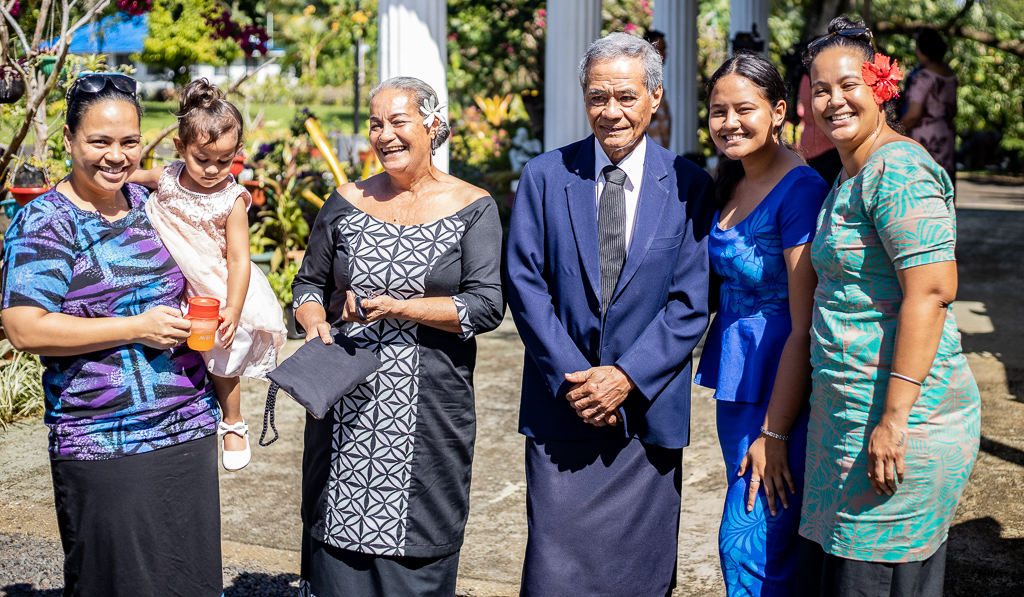 “Afioga Justice Lesatele Rapi Vaai, who is a highly esteemed, retired Supreme Court Judge has extensive experience and expertise in all aspects of the work of the Court,” stated the Ministry’s statement.

“He has been appointed to assist the Judiciary with current pre-electoral challenges, given the number of matters that have been filed, and the statutory timeframe within which these matters are to be dealt with.

• This story was updated at 9.17pm Thursday, November 5, 2020 to incorporate a statement that was issued by the Ministry of Justice and Courts Administration.

The Ministry of Natural Resources and Environment [M.N.R.E.] has unveiled a five-year communications strategy which it hopes will strengthen communications and knowledge management across the sector.

Desperate mother goes public to save her baby

The family of a five-month-old baby, who was born with a rare condition called hydrocephalus, is desperate for medical assistance to save her life. And although it appears impossible at this stage with COVID19 border restrictions closing the door on international travel, Iaeli Lui, the mother of baby Fatima Lui, of Vaiusu, remains hopeful.

Diabetes is the leading cause of kidney failure in Samoa, a landmark study authored by Samoan Dr. Malama Tafuna’i has found.