Monday's Upolu blackout: What are your thoughts? 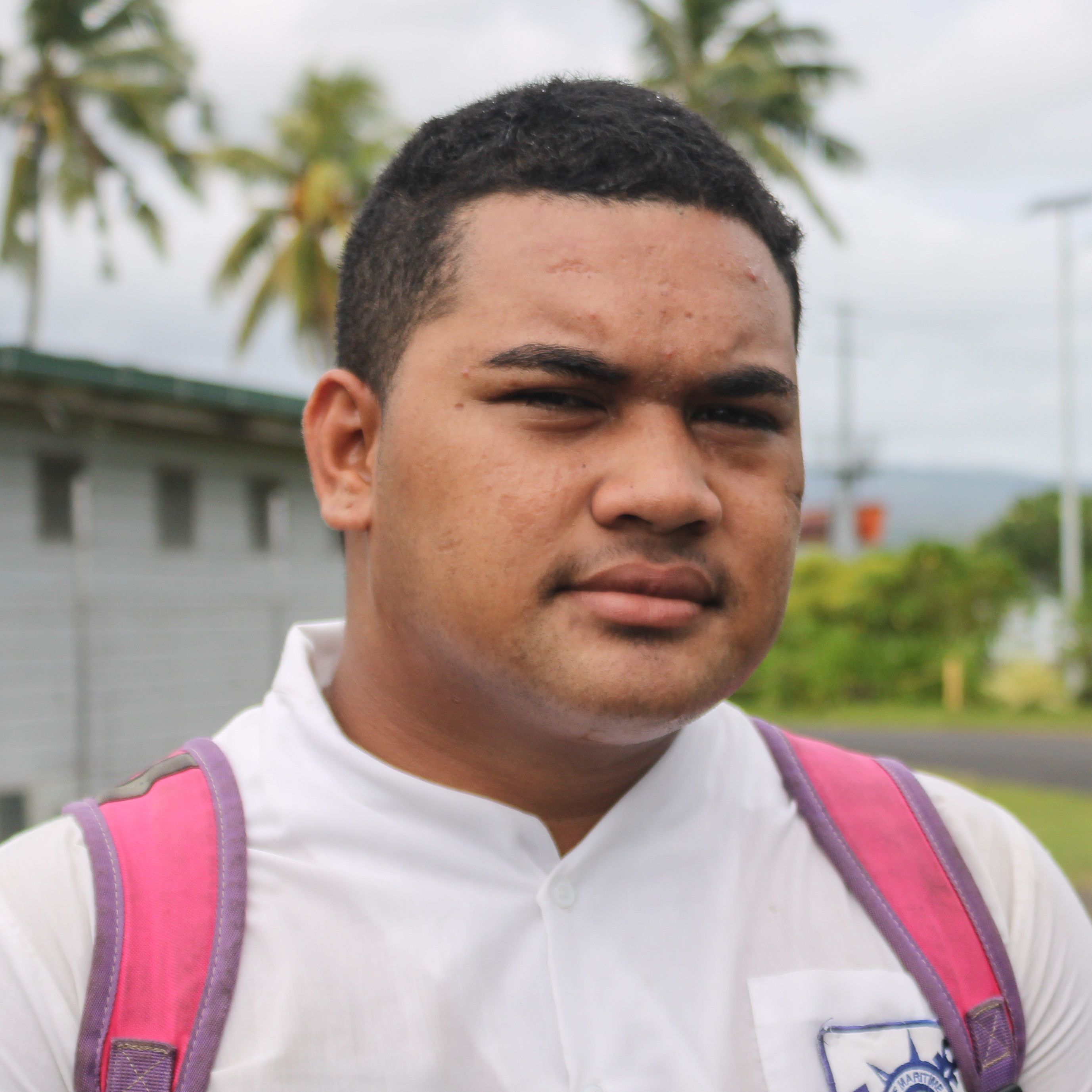 The only thing that was affected when there was no power was our digital television. When we turned it back on we had to wait a little while for it to work. We wanted to charge our phones but there was no electricity for a long time and we still don't know why there was a power outage. 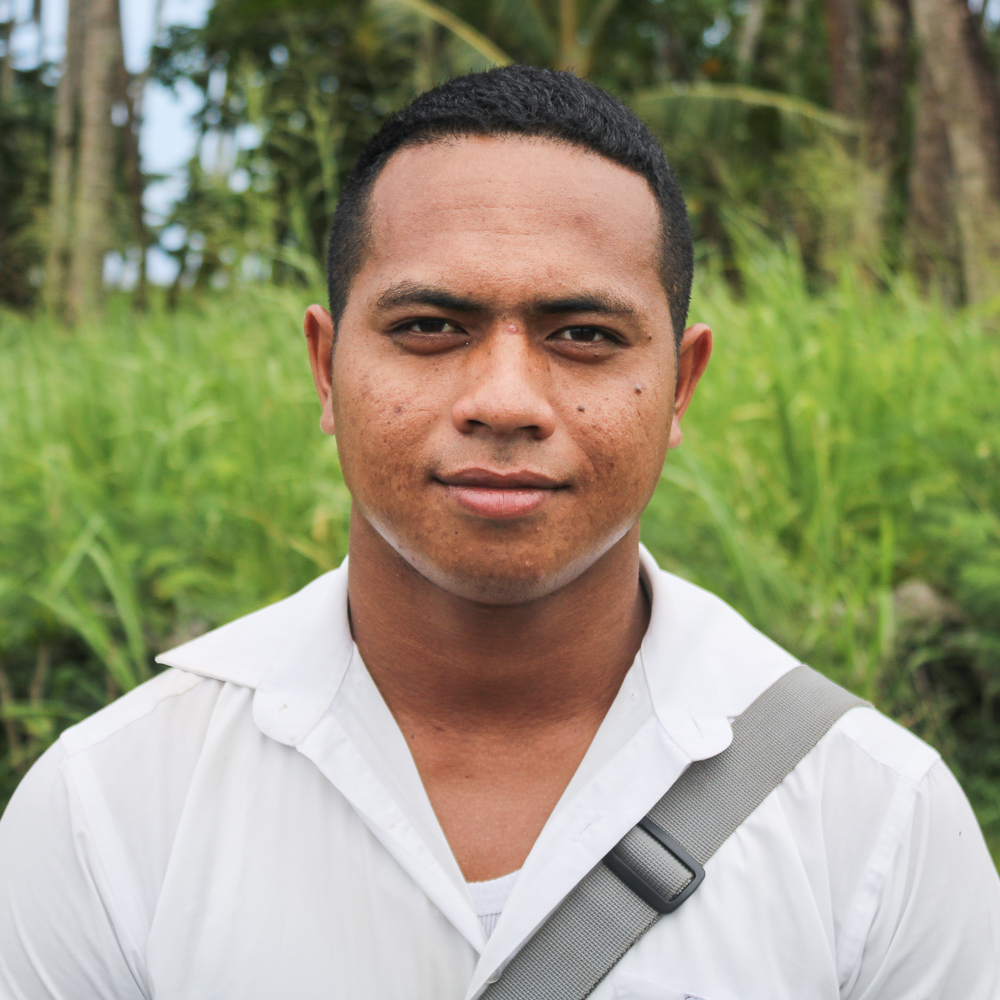 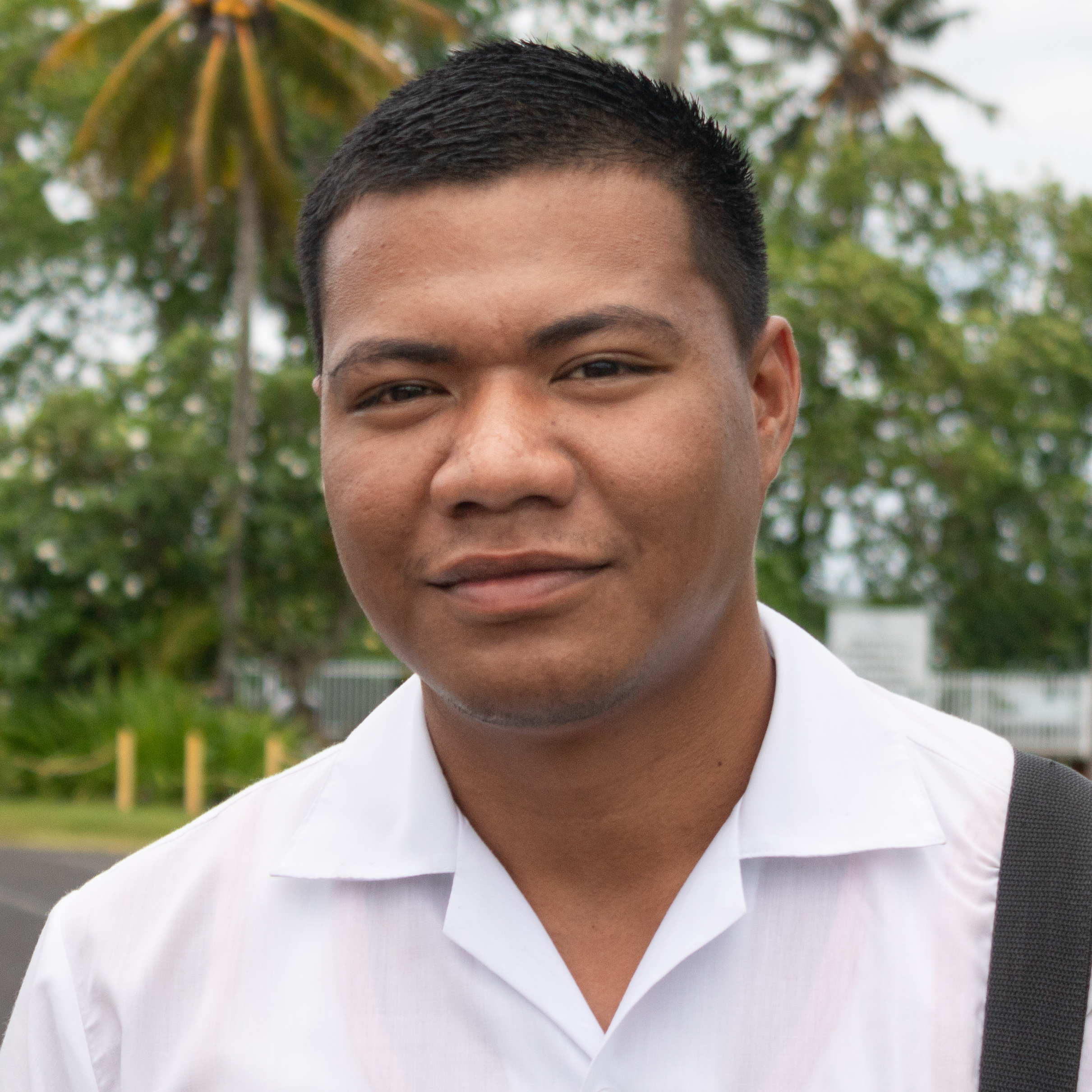 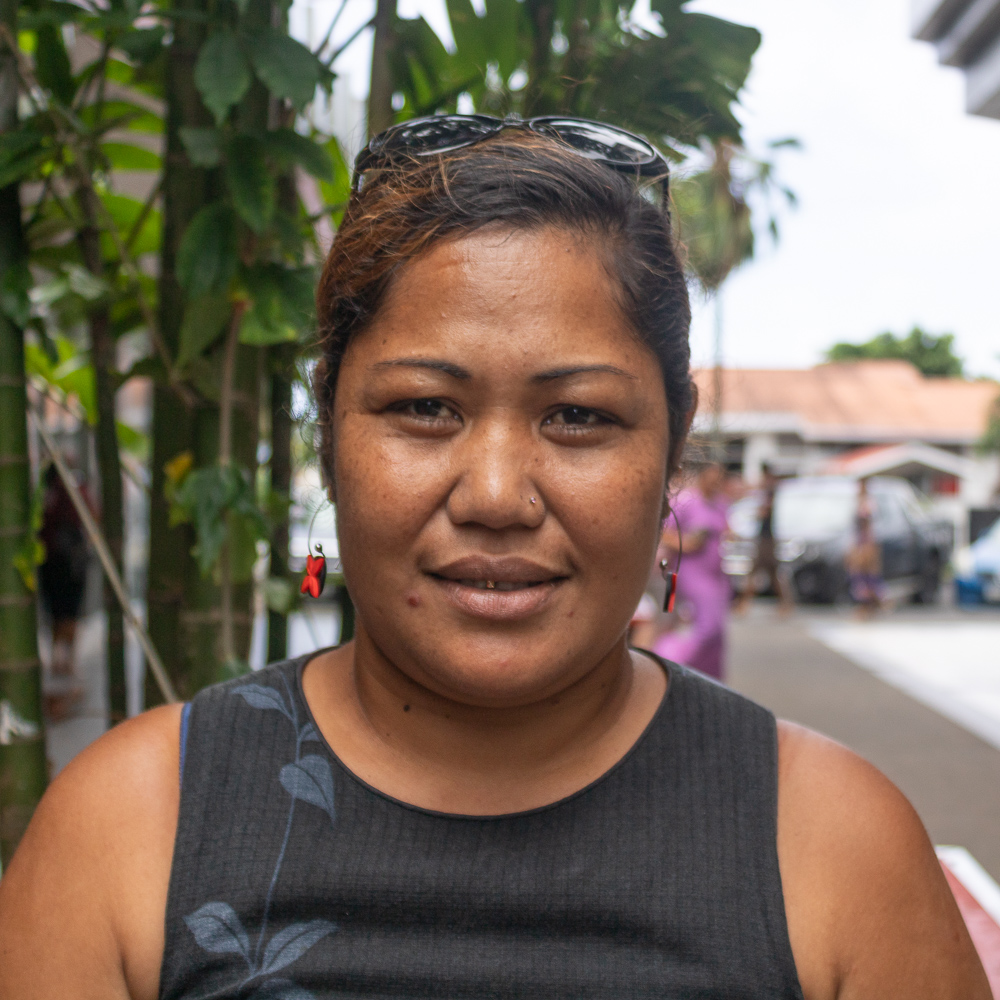 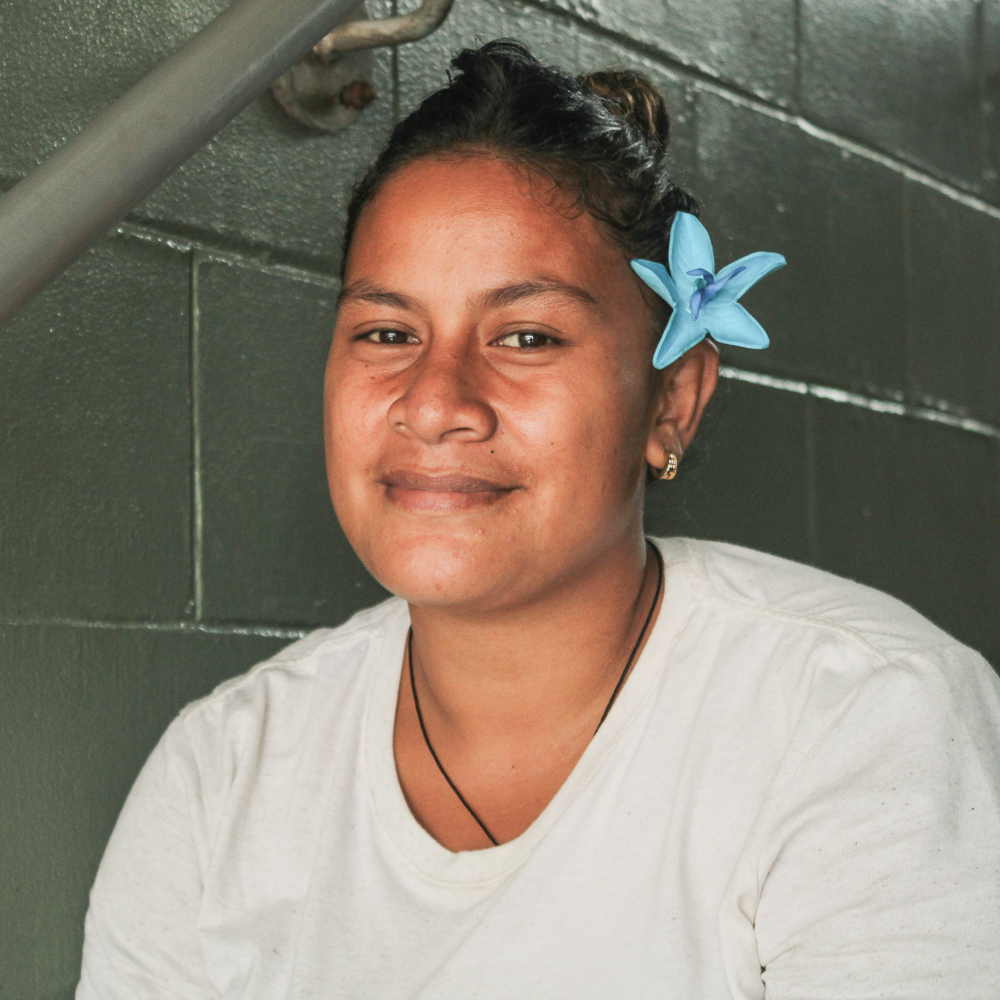 Our power was out since the morning because we didn't have cash power. I heard from my sister that the power went off in the evening. I was feeling angry because there was no power to charge my phone and the speaker that we use to listen to the radio about things that are happening overseas. 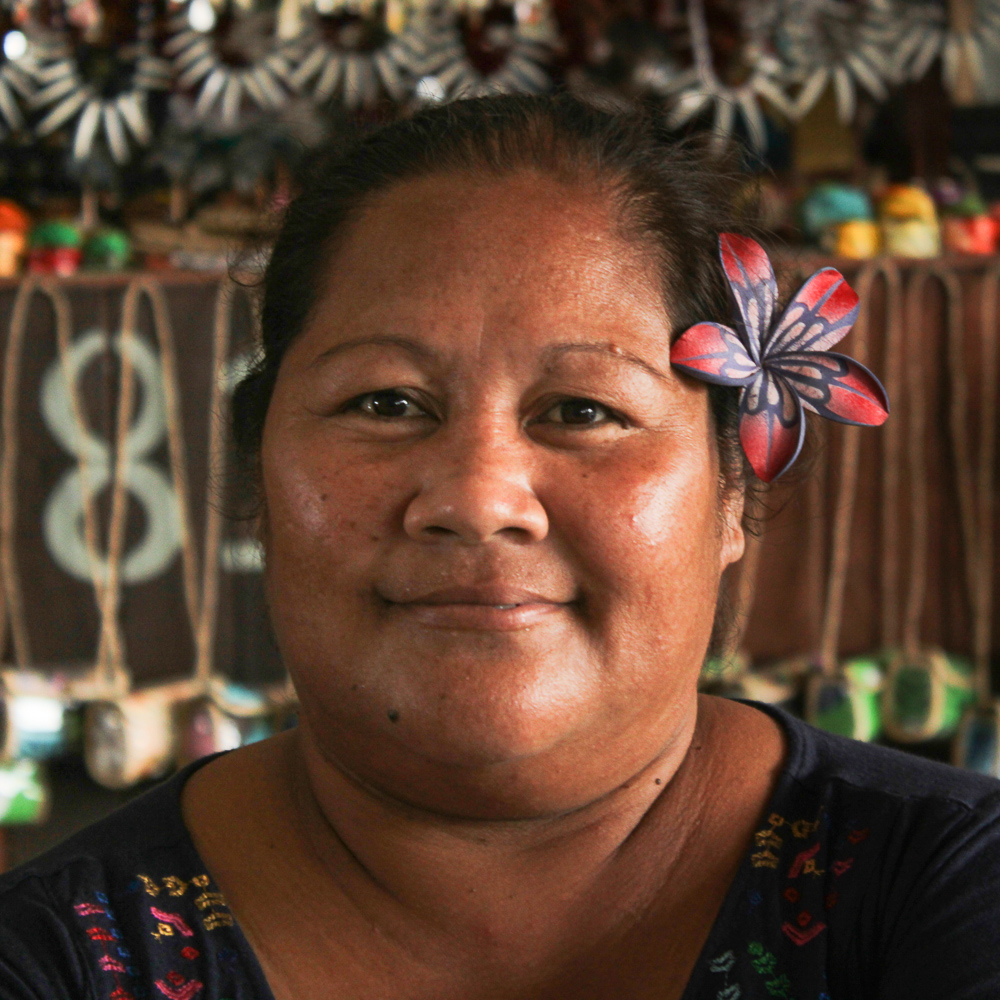 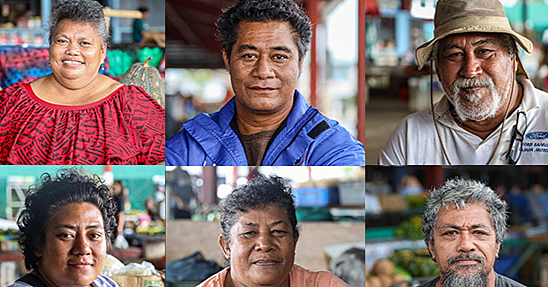 In today's street talk, reporter Marietherese Nauer and photographer Junior Ami asked the public and this is their response;