China has donated $393,131 tala worth of maritime and marine science research equipment to the National University of Samoa's School of Maritime.

The equipment was officially handed over by the Chinese Ambassador to Samoa, Chao Xiaoliang, to the N.U.S. President and Vice Chancellor, Professor Alec Ekeroma.

The shipment is part of Phase 2 of the China Aid Project to establish the N.U.S Ocean Campus at Mulinu'u. It consists of three 40 foot containers filled with equipment for maritime training and marine science research purposes. 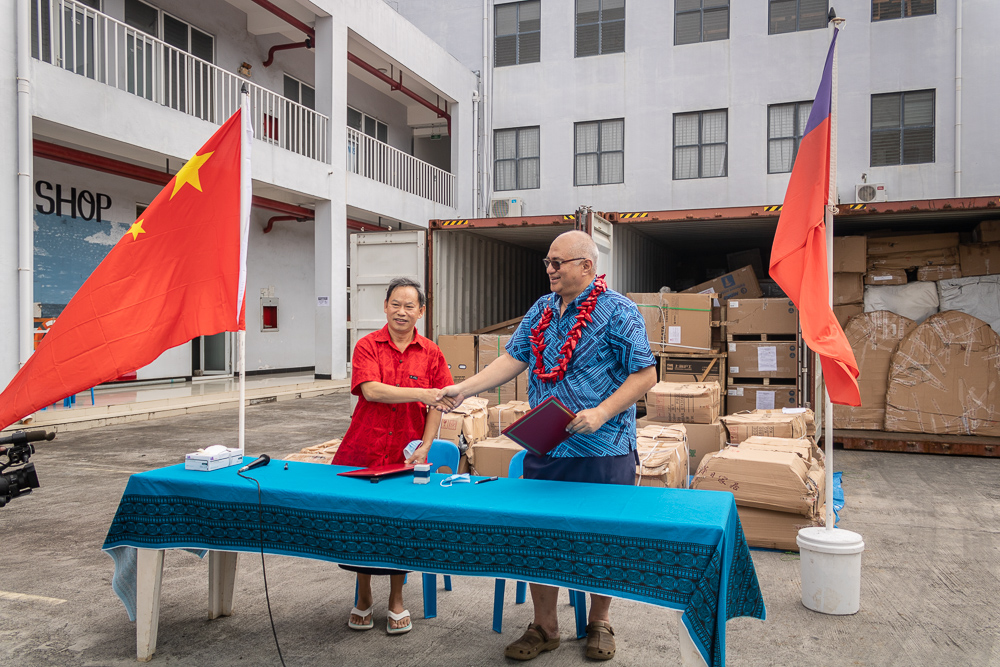 Professor Ekeroma thanked the Chinese Ambassador and the Chinese government for the equipment which he said will enable the training of sailors at the university's School of Maritime.

"I would like to thank His excellency the Ambassador of China to Samoa and the Chinese government for these gifts," he said.

Mr. Xiaoliang said they are happy to provide hope for the School of Maritime and make a contribution to the development of the maritime sector in Samoa. 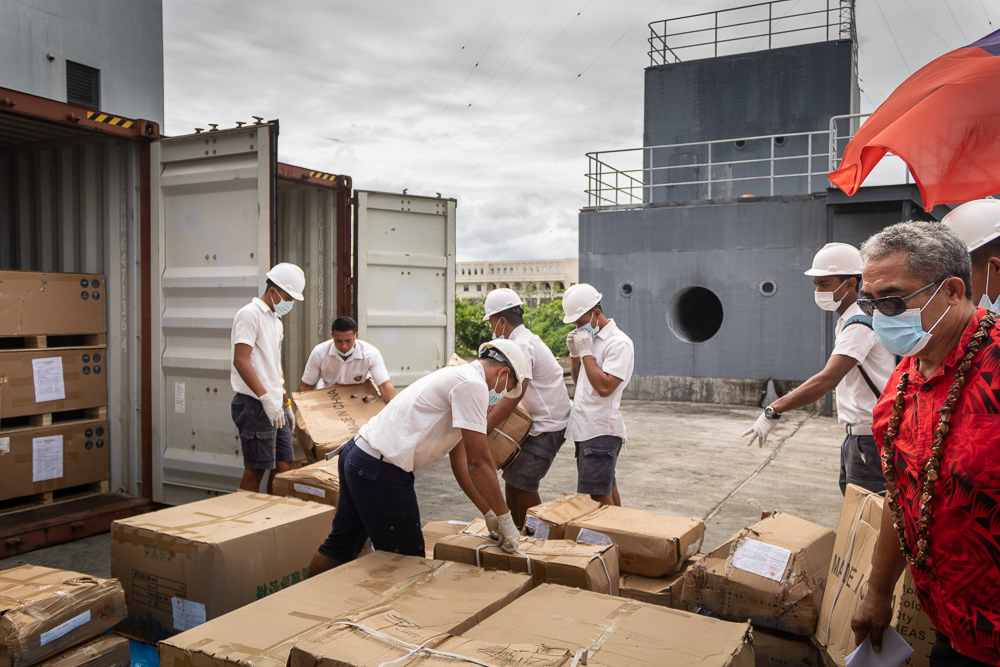 He said the cost of all the equipment in the three containers totalled ¥$1,000,000 [$393,131 tala] and Samoa and China can further strengthen cooperation in other areas such as human resources.

He further emphasised the importance of training people to use the equipment that was donated.

Professor Ekeroma added that there are many students currently studying at the School of Maritime who are able to get jobs overseas on fishing vessels or cruise liners after receiving their certificate.

"There are many opportunities for the students if they study here at the School of Maritime," he said. 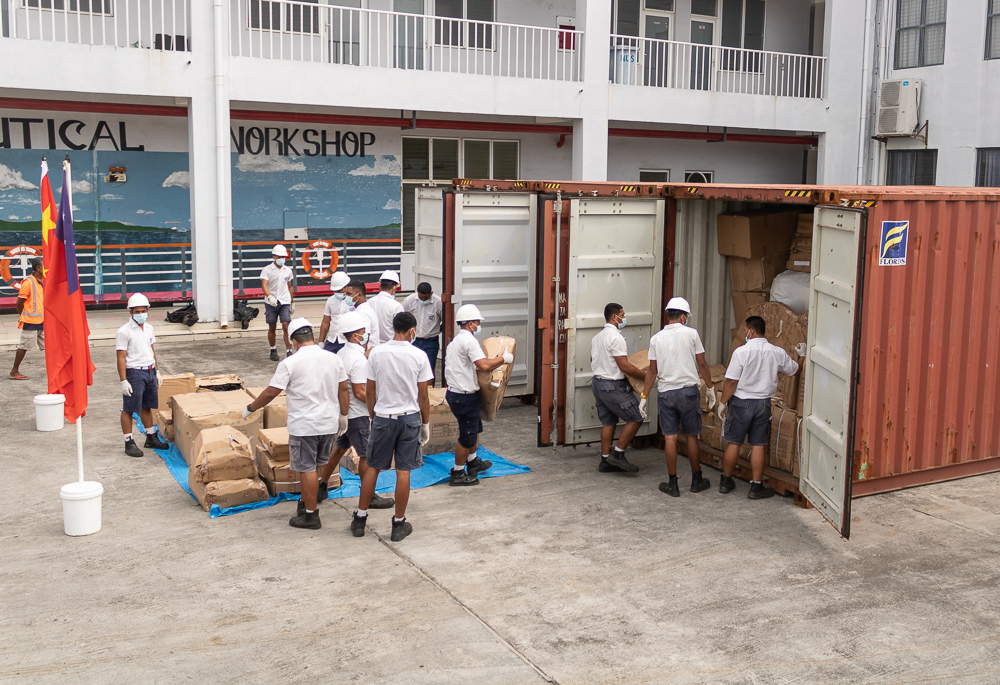 The Vice Chancellor said he is thankful for the donation of the equipment which will be of assistance to the training of maritime students and to enhance marine science research.

The N.U.S. School of Maritime Head, Vaelua Sonny Brown, said some of the donated equipment was for firefighting which is a component of their course program and expressed his appreciation.

Some of the equipment included safety outfits, sea survival equipment, speed boats, life jackets and furniture for the building and classrooms.

The hearing for a Declaratory Order claim made by former Salega East Member of Parliament, Olo Fiti Vaai and Urban West M.P., Faumuina Wayne Fong, who are challenging the Speaker’s decision to declare their seats void, will be heard by three Supreme Court Judges on Tuesday, next week.