In Australia it is known as the “race that stops the nation”.

On Tuesday it transfixed a mix of Samoa's community of Australian expatriates and locals who gathered at the Lava Hotel to watch the richest two-mile handicap horse race in the world.

The Lava Hotel was packed especially with Australians on Tuesday evening with the excitement building to a peak when the race began at 6pm.

Two members of the crowd had won a bet on the 1st place and a trifecta (selecting the first three horses to finish in the correct order). 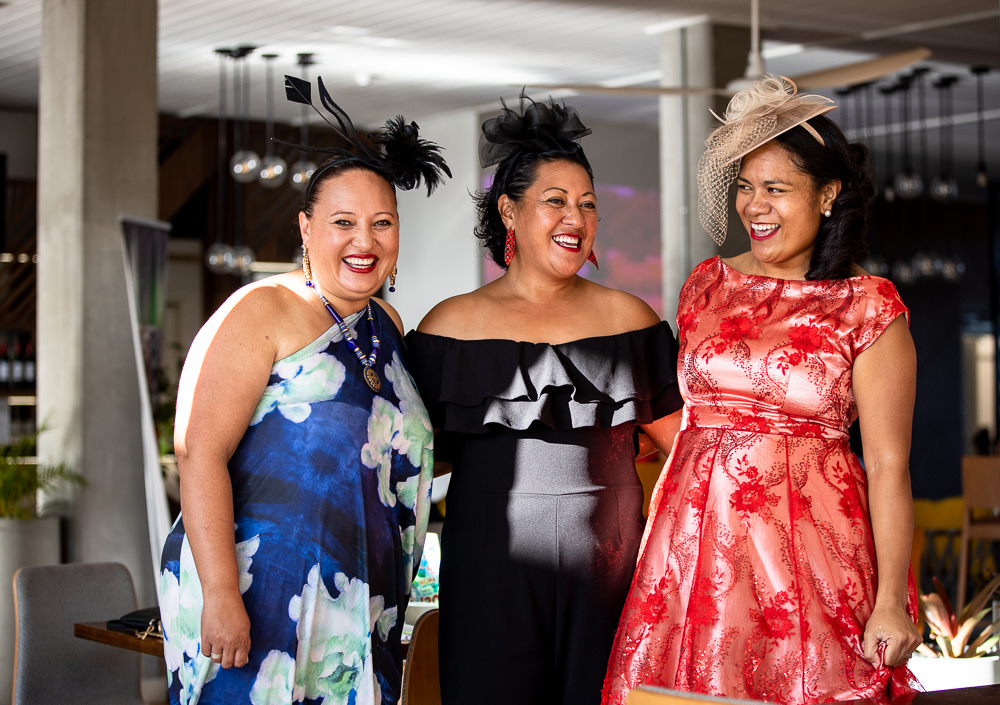 Bernie Poort and Greg Hall were the successful wagers on Twilight Payment and won the Trifecta and both were both delighted with the race’s results.

When asked how he knew that Twilight Payment was the right horse to wager on, Mr. Poort said that some friends in Melbourne told him this was the horse to follow but he was also taken by the name.

“It's the race that stops the nation in Australia, it’s a really really big day back home,” Mr. Poort said.

He explained that the race is a phenomenal event in Australia and suggests anyone who gets an opportunity to visit the Flemington Racecourse to see it live should take it up.

Mr. Poort was happy and said the Rotary Club of Apia and the Lava Hotel had combined to put on a fantastic event. 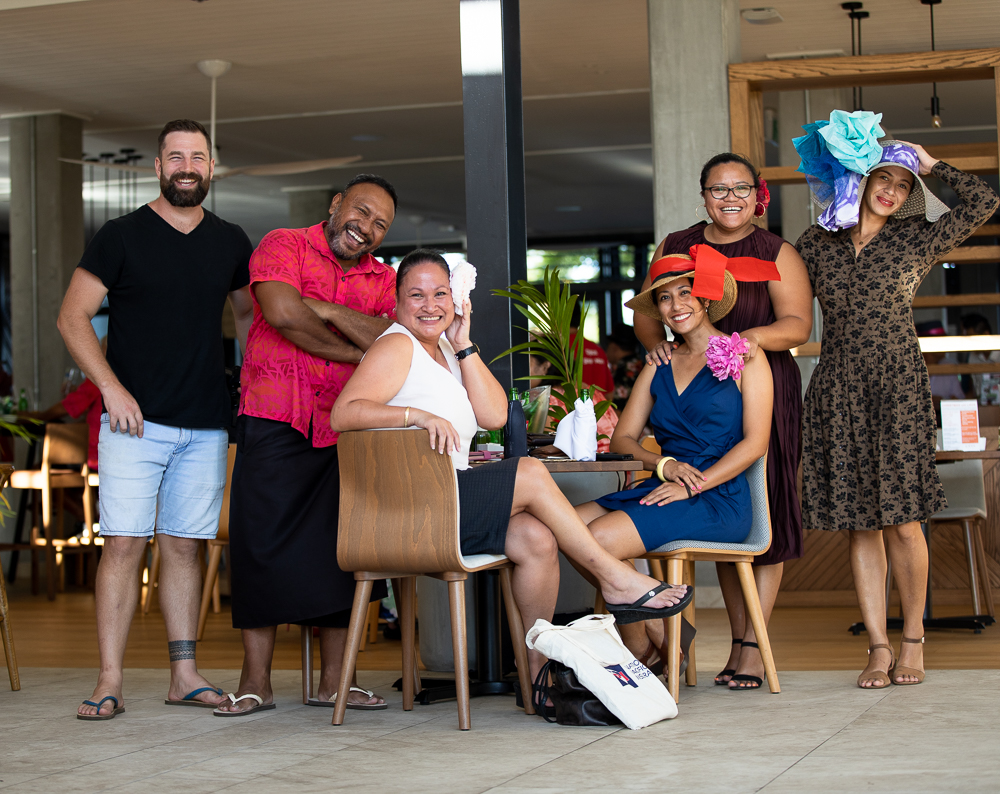 Mr. Hall who is originally from Melbourne bet on the winning horse and won the trifecta told the Samoa Observer that it felt amazing to win.

He explained that he wasn't confident that he would win. When asked about how he would spend the money he won he said: "I don't know. I'll probably buy a few drinks here tonight."

Mr. Hall said that Tuesday is a special day for Australians and it was good to share it at the hotel with his friends. 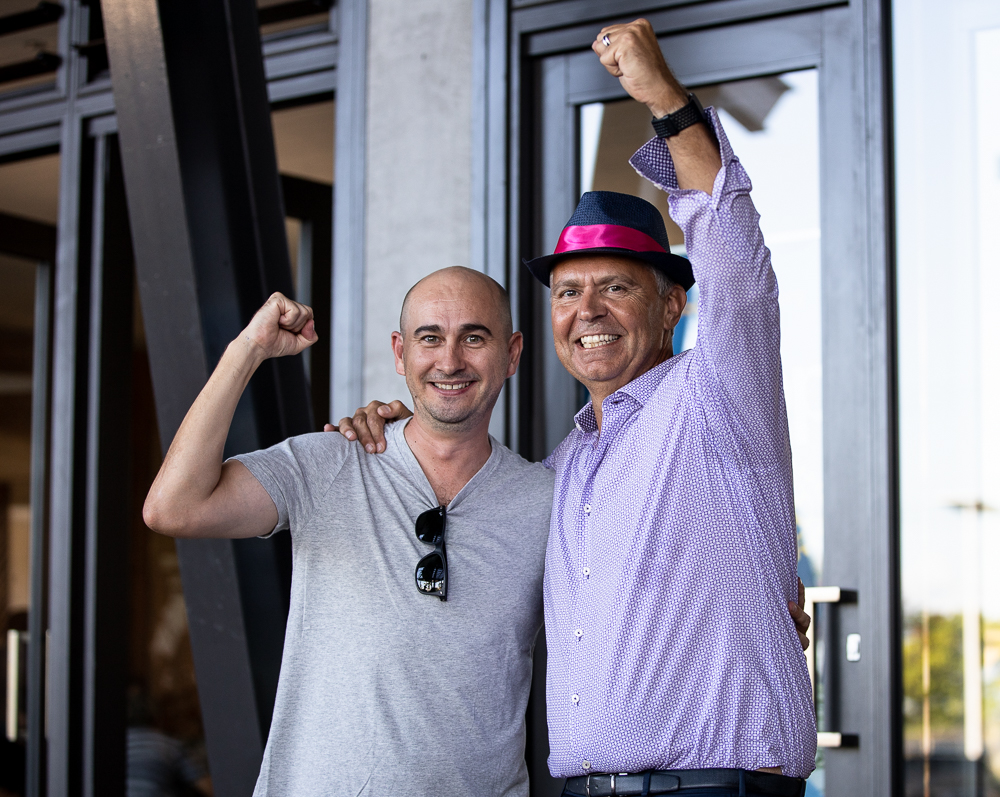 Ms. Ripley told the Samoa Observer that it was great to have little events such as these continue to go ahead despite the pandemic.

"My dress is second hand from MADD gallery, and my hat is also from MADD created from second hand and reusable items from home," Ms. Ripley said.

The President of Rotary Club Apia, Joanne Rassmussen, stated that due to COVID-19 they weren't able to organise the normal collaboration with the Rotary Cup of Melbourne as they typically do.

But the Lava Hotel heard of their difficulties and offered to help host something else instead.

The event was a partnership with Vailima and $5 from every purchase of a $30 bucket of beer or meals, was donated to the Rotary Club of Apia. The donations will go toward supporting their charitable initiatives such as the Rotary Club Scholarship Programme. 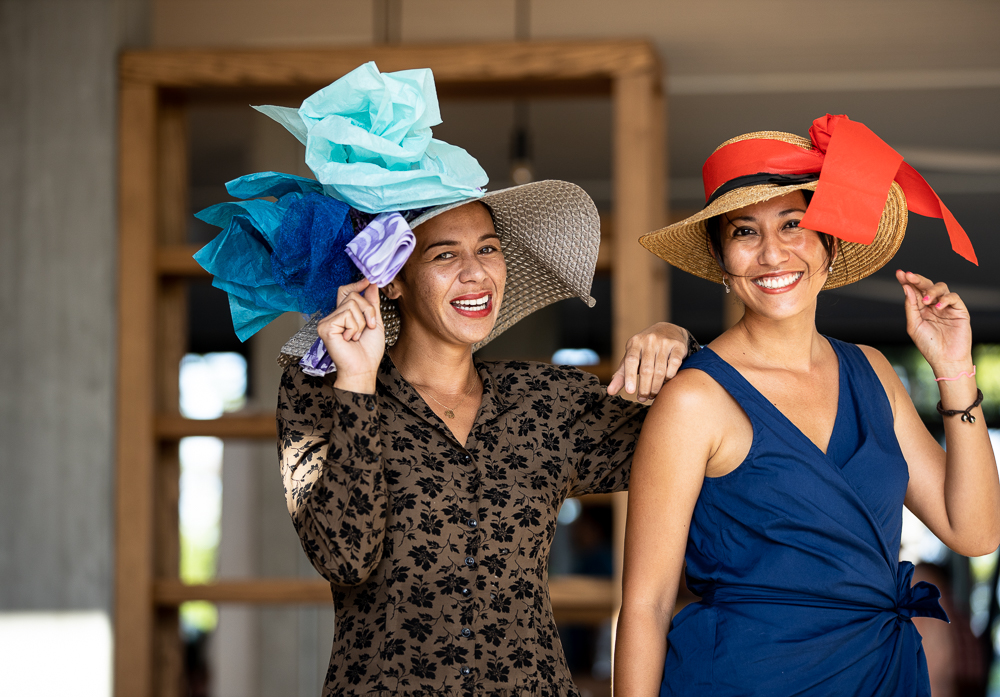 Mrs. Rassumussen stated that she was grateful for all the people who continued to support them, and showed extremely generous to support some of their initiatives.

"Twilight Payment led virtually the entire race in the 3,200-meter (two-mile) classic at Flemington. Tiger Moth was second by about half a length and Britain’s Prince of Arran placed third for the third consecutive year," according to a report by the Associated Press (A.P.).

Anthony Van Dyck, ridden by veteran jockey Hugh Bowman, broke down at the 400-meter mark and had to be euthanised.

Tiger Moth’s stablemate had carried top weight. Anthony Van Dyck raced 19 times in five countries and collected five other wins to go alongside his English Derby triumph, according to the A.P.

"It was the first time in the race first held in 1861 that the Melbourne Cup was held without spectators. Flemington often attracts a crowd of up to 100,000 for the event," the A.P. said.

"But Melbourne is only just coming out of lockdown following a spike in second-wave COVID-19 infections in Victoria state and the easing of restrictions didn’t extend to large crowd sizes. So the Flemington racecourse was restricted to jockeys, trainers and essential track workers on Tuesday.”