Silva Transport Company responded to an appeal for help last Friday from the Police and the Fire and Emergency Services Authority (F.E.S.A.) to clear the Siumu ford following flooding brought on by heavy rain.

Bad weather in the lead-up to last weekend triggered flooding which led to the closure of roads and bridges on Upolu.

One of the most affected areas was the Siumu ford, which was blocked by debris that came with the flood, rendering the ford inaccessible.

A Silva Transport Company employee, who did not want to be identified, confirmed that they responded to a call from the Police and the F.E.S.A. to assist with clearing the waterway and the ford. 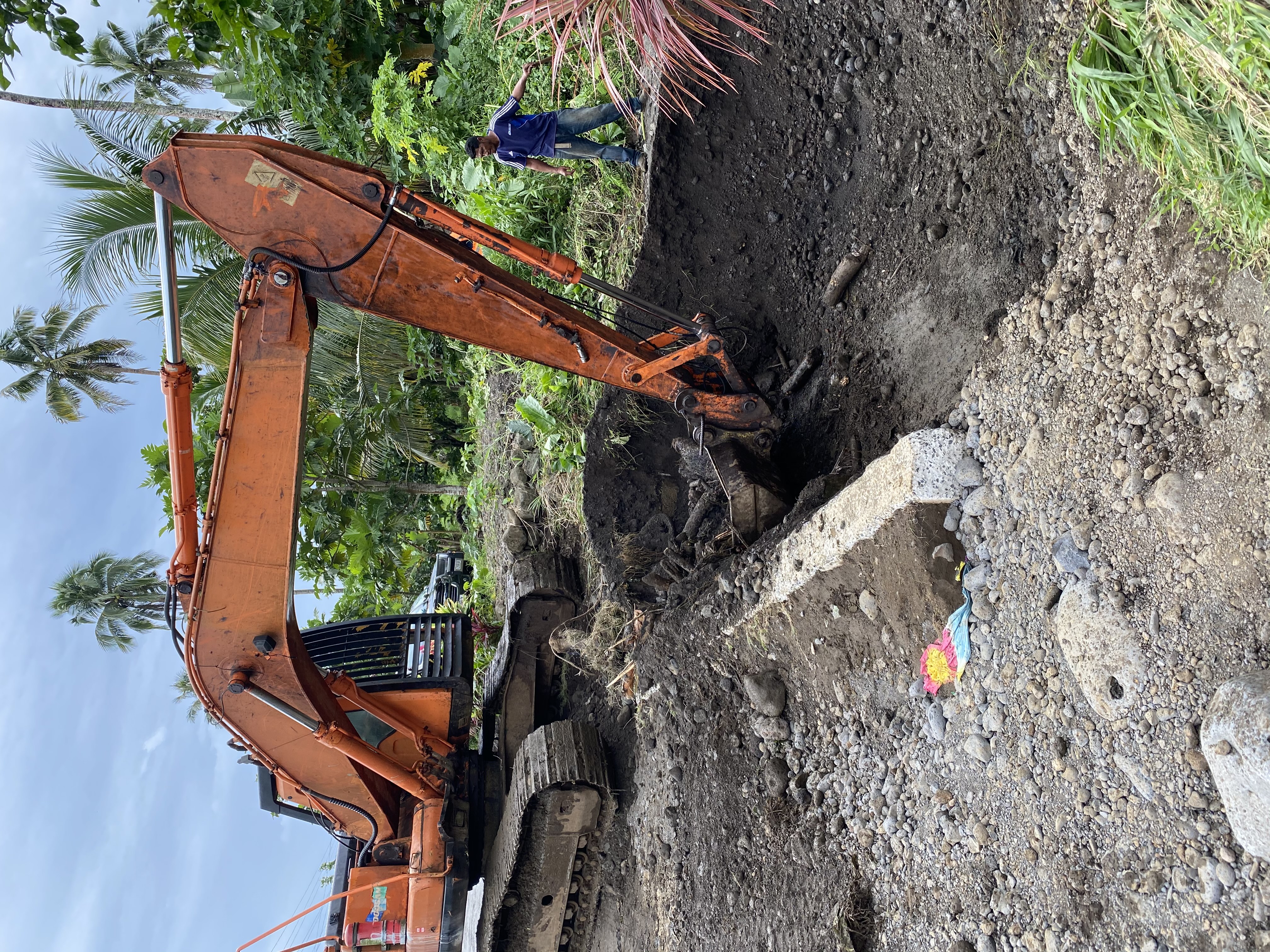 He said they worked the whole afternoon and into the night removing debris that had blocked the waterway to make the ford inaccessible to the public.

“F.E.S.A. and Police blocked that section on Friday because of the unfortunate weather but F.E.S.A. called us up later to come down and assist Siumu with that ford and road blockage from the flood,” she said.

“So we spent all afternoon and the night time clearing the river tunnels because the objects from the water had blocked it all off hence why it was hard for the water to get through.” 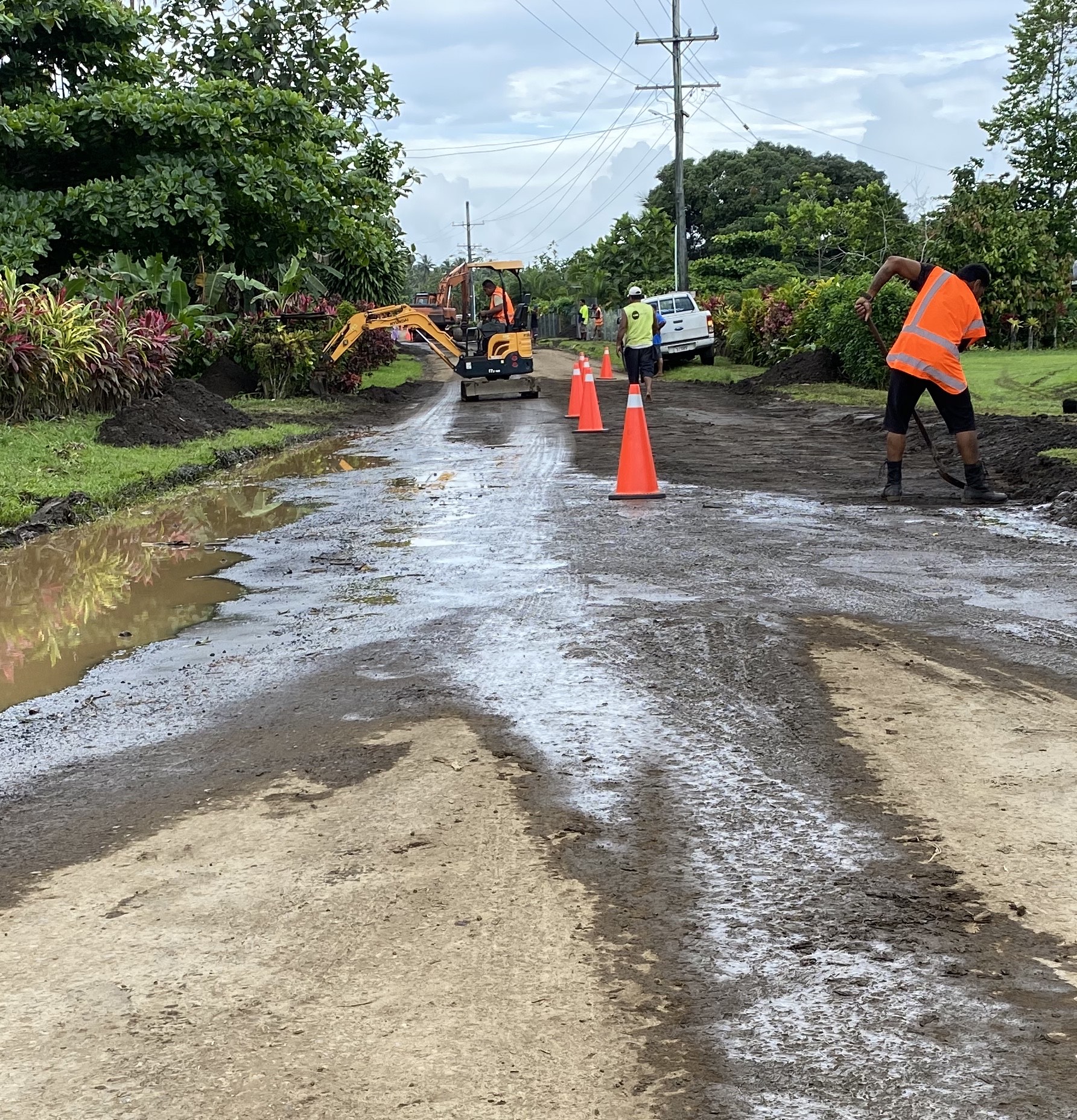 As part of the exercise, the company had to move one of its bulldozers from Apia to Siumu to assist the workers, who were able to clear the ford to restore access for the affected residents.

Last Saturday morning, the Land Transport Authority (L.T.A.) provided an update on their Facebook page, stating that contractors were working to restore access as soon as possible.

Last Friday, access across another ford at Nu’usuatia was cut by flooding, forcing most vehicles to detour.

Father of four, Tomasi Eletise, told this newspaper at Nuusuatia last Friday that he was driving with his family to go shopping and had no choice but to detour.

“I am very disappointed that this road is not safe to cross but this is the first time I have heard of it because we are not from here,” he said.

The hearing for a Declaratory Order claim made by former Salega East Member of Parliament, Olo Fiti Vaai and Urban West M.P., Faumuina Wayne Fong, who are challenging the Speaker’s decision to declare their seats void, will be heard by three Supreme Court Judges on Tuesday, next week.