Player fitness is not the only area that the Apolima head coach is focusing on as the team prepares for the 2020 Lakapi Championship.

Mailo Potu Leavasa told the Samoa Observer that besides his players’ fitness levels, there are other areas that also need improvement before the tournament kicks off next Friday 13 November.

"It's been four weeks since Apolima has prepared for this event, the Lakapi Championship hosted by Samoa Rugby Union,” he said.

“We are working not only on their fitness level, as that was the first thing we looked at, [but also] their strengths which we used the gym for their workouts, and their skills which we need to improve before the tournament kicks off.

"We also work on our scrums, patterns and our game plans on how to take on the other teams.” 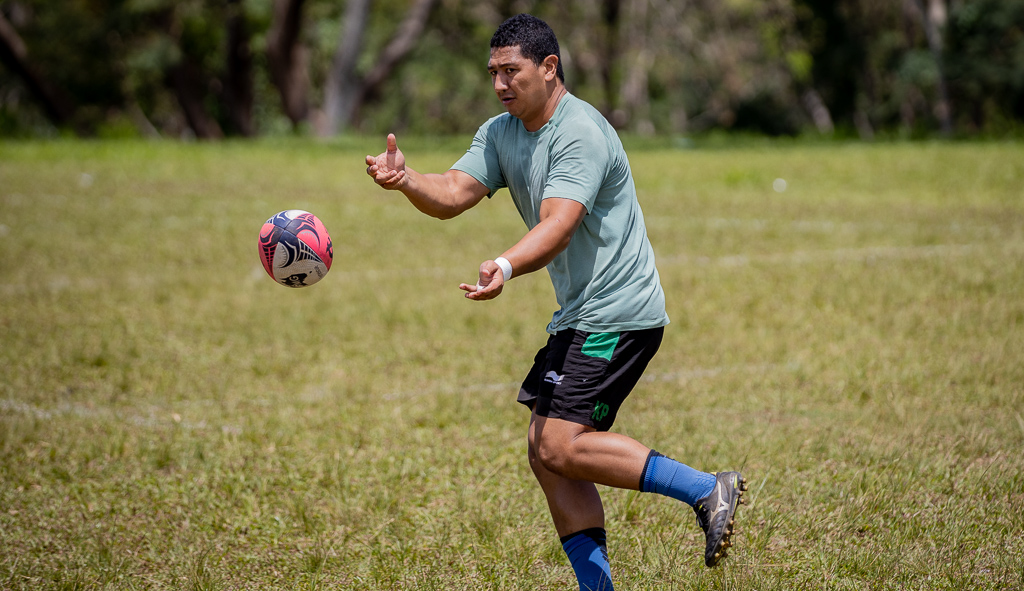 Two warm-up matches that the team played a fortnight ago has also exposed areas that the players need to improve, according to Leavasa.

"The friendly matches or warm-up games are really important before any tournament starts. “From a coach's perspective – after we had our first-ever friendly match – I think it was two weeks ago, there were so many areas that we needed to work on, for instance, the scrums and line-outs. 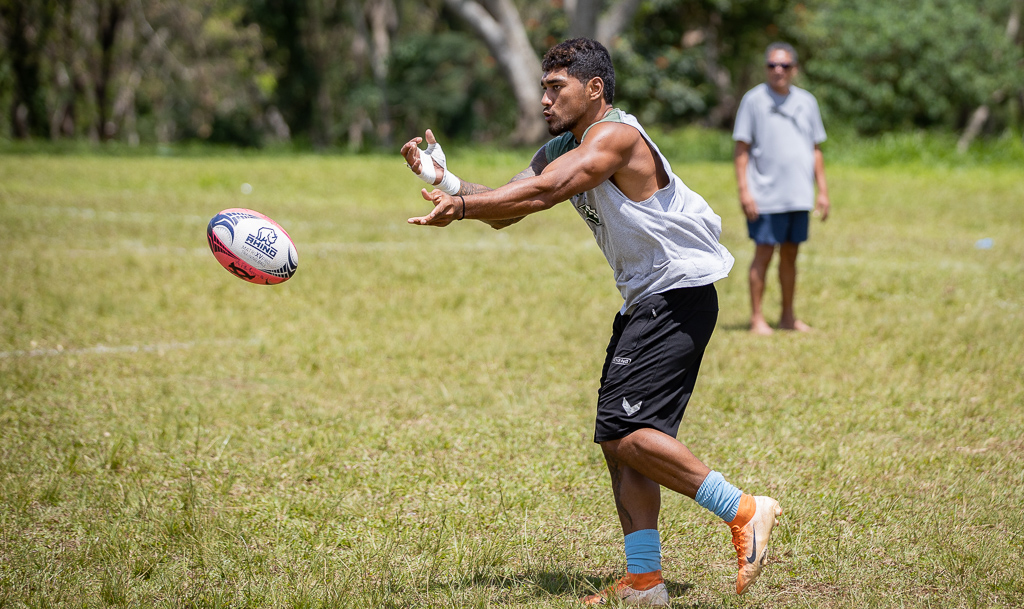 "We are trying to get our players to a higher level and to be consistent during the 80 minutes of the game, not only the scrums and line-outs.”

Leavasa added that their last matches against Upolu last Friday highlighted the need for the team to work on their scrums and lineouts.

"As a coach, the first warm-up game, there's a lot of defects. But as I look at it, maybe it's because it's only two weeks since they trained, so it's the fitness that was lacking,” he reiterated. 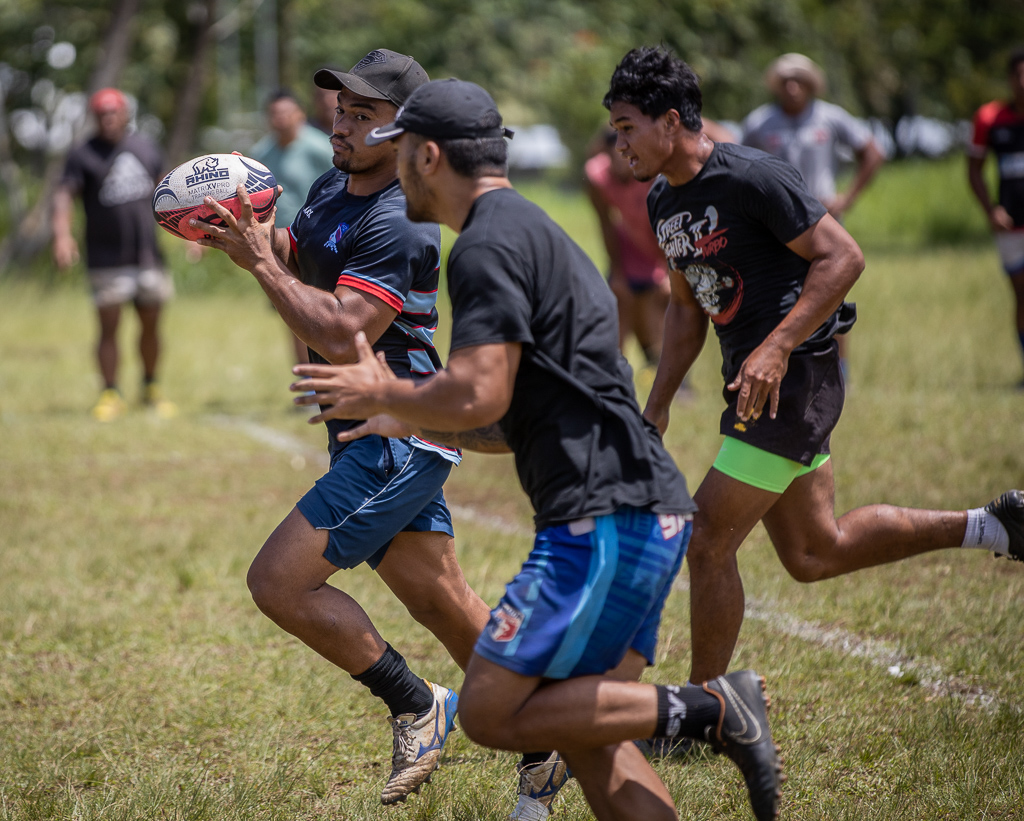 “Mase Mahonri, who is the assistant coach for Manu Samoa, has been a great help. We are working closely with him in the scrum areas.

“The only thing now is that after the first 20 minutes of the match, the team loses the game plan and just does their own thing.” 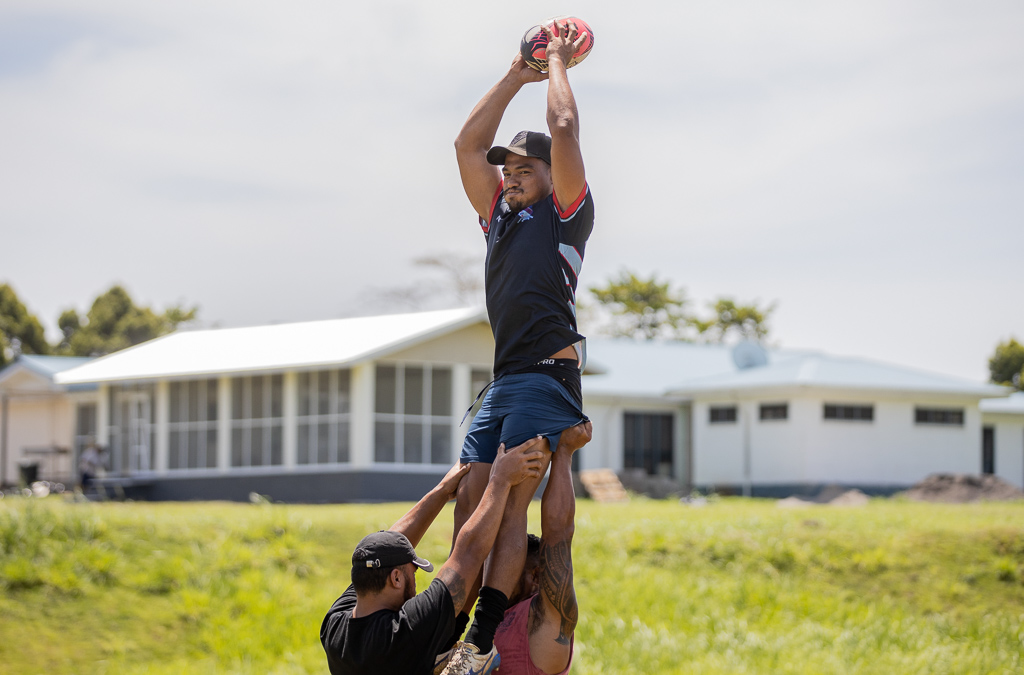 In an attempt to keep his players fit and in shape, Leavasa said he is doing weekly pip tests and extra runs during training at the S.R.U. High Performance Unit field.

"Right now, in order to keep them fit, we usually do tests for the boys. The boys who are in the sevens are alright because they are still having their training so that helps a lot.

“But that is what I'm worried about. Now we are doing their pip test every week and extra runs so that come next week they will be fine.”

The Lupe o le Soaga premier men's victory have added to the Magiagi Soccer Club's chest of trophies when they won 8-2 against Vaipuna on Saturday evening.