Leota called the construction of the first elderly home in Savaii an "important project for the community" (Photo: Anetone Sagaga)

The Mapuipulotu Home for the Aged Charity in Savai’i is the recipient of 10 medical beds courtesy of the St. Vincent de Paul Samoa.

Masoe Charlie Vaai and Su'a Alan Schwalger represented the aged care charity during the presentation and received the beds.

Leota called the construction of the first elderly home in Savai’i an "important project for the community" which he said is a project that they will give their support to. 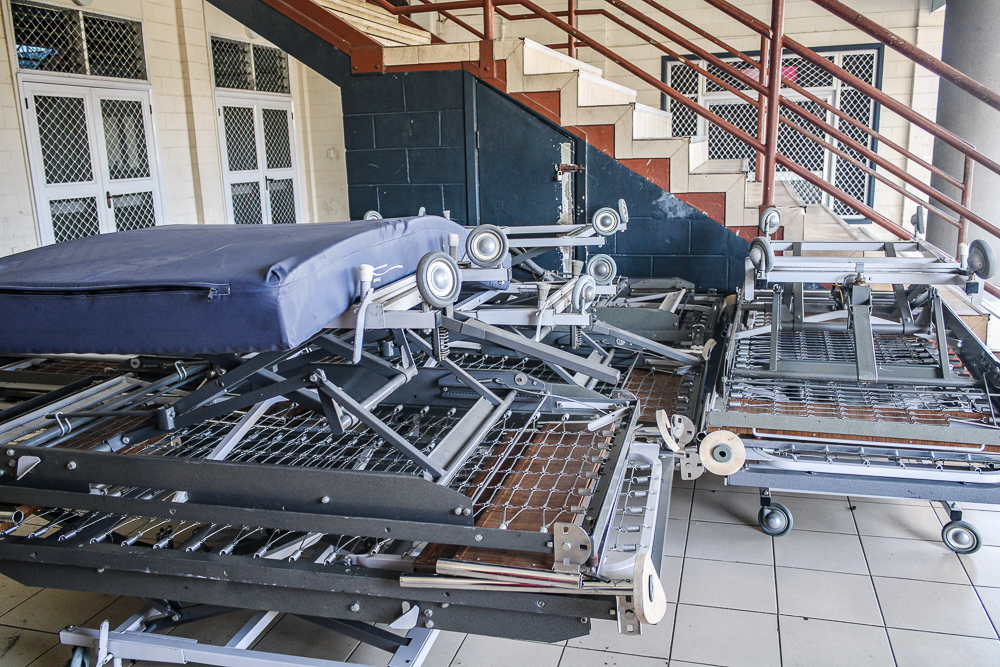 In response, Mr. Vaai thanked St. Vincent de Paul Samoa for contributing to the resourcing of the elderly home, and emphasised that the beds will help the facility’s residents and are of good quality for the elderly.

The facility  is currently being constructed at what was formerly the Logoipultou College.

Giving an update on the construction, Mr. Vaai indicated that all the refurbishing is 60-70 per cent complete and they are in the process of getting the 24 rooms completed. 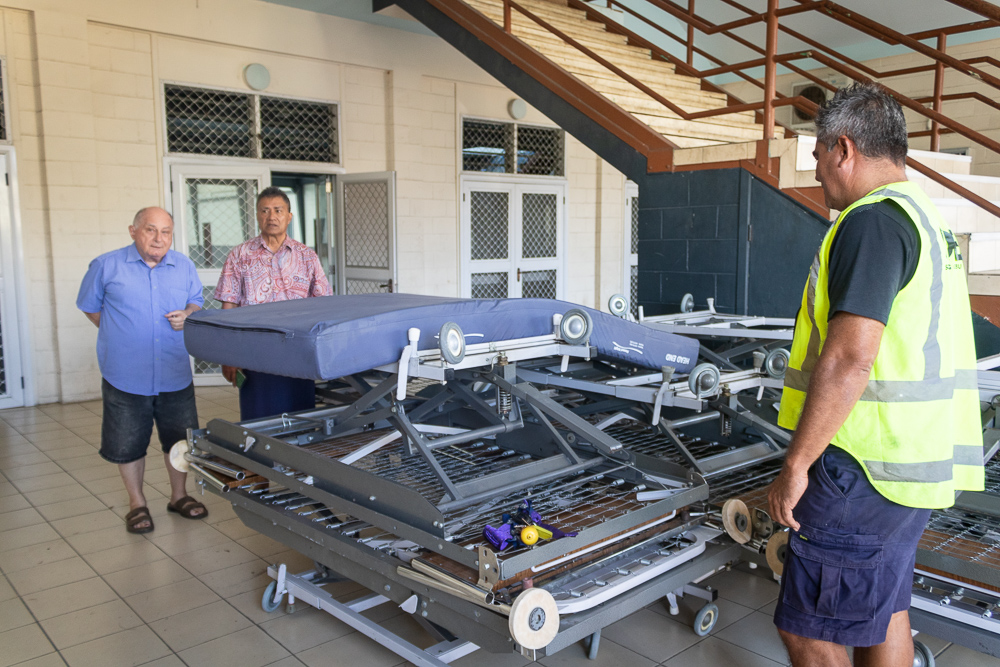 Speaking during an interview after the presentation, he said they noticed the need to care for the elderly on both Savai’i and Upolu.

"It was an initiative by the old pupils association of Logoipulotu to set up an elderly home in Savaii to cater for the needs of the elderly in Savai’i," he said.

He further explained that they have met with the Archbishop of the Catholic Church in Samoa, and he has sent a request for help overseas, for nuns who can assist with the care of the elderly in Savai’i. 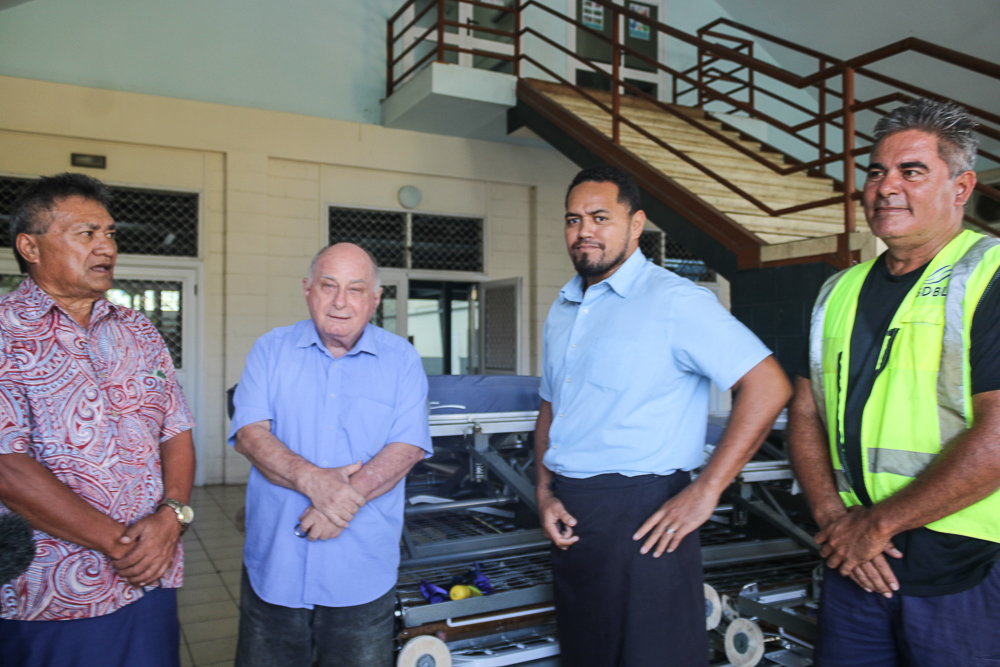 One of the challenges that the facility’s contractors currently face is the construction of the bathrooms.

Nonetheless, Mr Vaai said the contractors are brave in saying they might complete construction by next year. But if they can get some of the partially completed rooms to open, he said that will be an achievement of its own.