The Acting Chief Justice, Her Honour Niava Mata Tuatagaloa, has issued a strict timeframe for lawyers to follow in relation to General Election nomination petitions, to allow the Court to rule on 20 petitions in a timely manner.

The instruction came from Her Honour Acting Chief Justice Tuatagaloa on Monday when the eligibility challenges were called for mention in the Supreme Court.

Compared to 2016 where nine petitions were lodged, the number of challenges against the Office of the Electoral Commissioner (O.E.C.) and other candidates has doubled for the upcoming election.

Attorney General’s lawyer, Sefo Jr. Ainu’u, acted on behalf of the O.E.C. for the proceedings.

Despite requests from the Attorney General for more days to file their response to the 20 petitions before the Court, the Acting Chief Justice was firm on the timeframe. 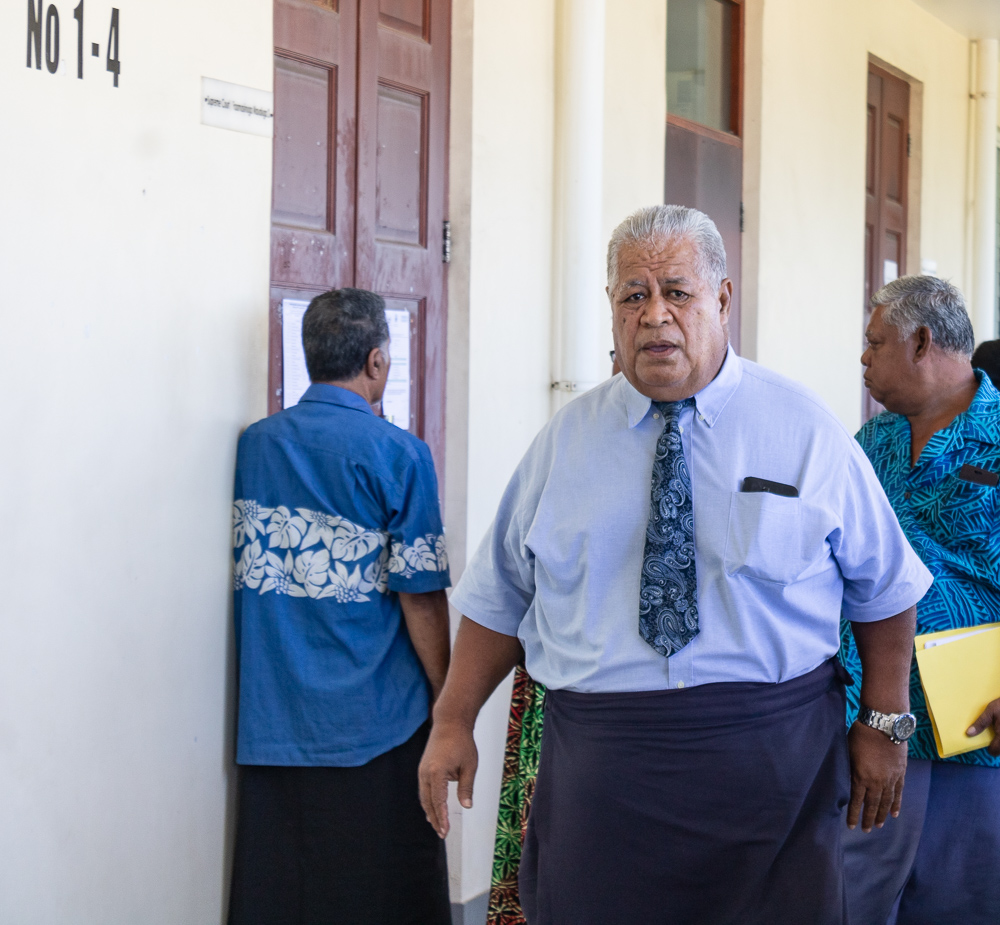 “No, the timeline given by the Court will be very strict given that the law says the Court has to decide within twenty days,” said Her Honour Tuatagaloa.

But Mr. Ainu’u insisted that the Office of the Attorney General is dealing with 20 petitions that each required their response.

He asked for more time to respond in relation to a petition filed by Leumuava Asalemo Tuimauga against the Electoral Commissioner for rejecting his nomination.

Leumuava had his nomination rejected by the Electoral Commissioner to run from the Salega 1 seat due to issues regarding the registration of his matai title.

The Acting Chief Justice then adjourned the response to be filed by Thursday this week. 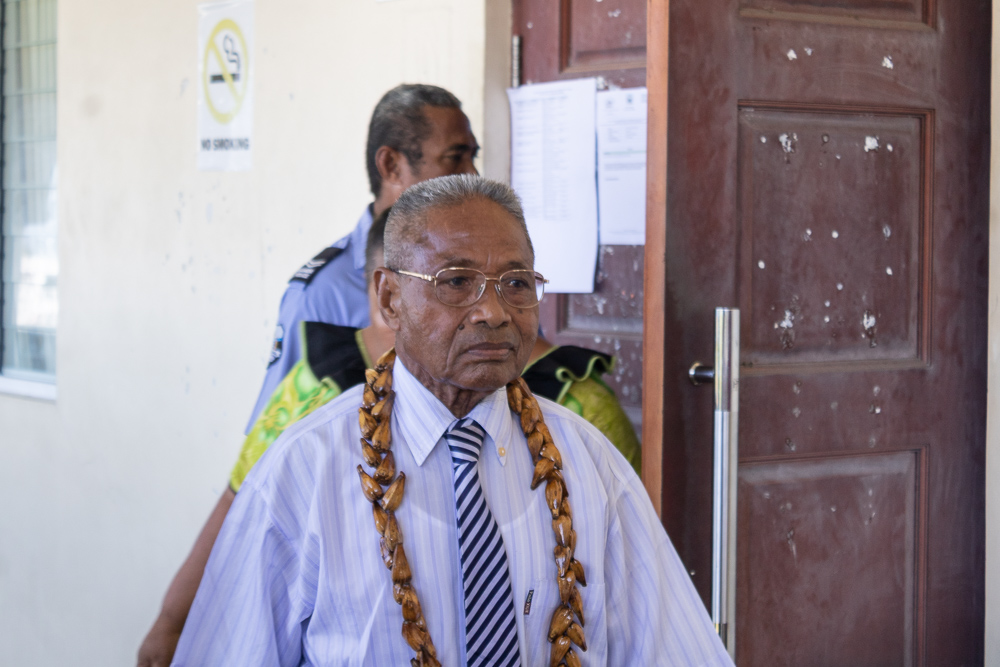 Another matter on the petition list is a challenge lodged by Member of Parliament for Alataua West, Ali’imalemanu Alofa Tuuau against the O.E.C. for approving the nomination of former M.P. Lafaitele Patrick Leiataualesa.

Justice Tuatagaloa queried Leota why the candidate that her client is challenging his eligibility is not made party to the application she lodged.

The lawyer argued that she is following the Electoral Act and the Electoral Commissioner made the decision to approve Lafaitele’s nomination.

But the Acting Chief Justice advised her that in the Court of Appeal any party whose interest is affected should be named and joined as party. She ordered that Lafaitele be served by the end of business day on Monday and for the respondents to file a response by Thursday. 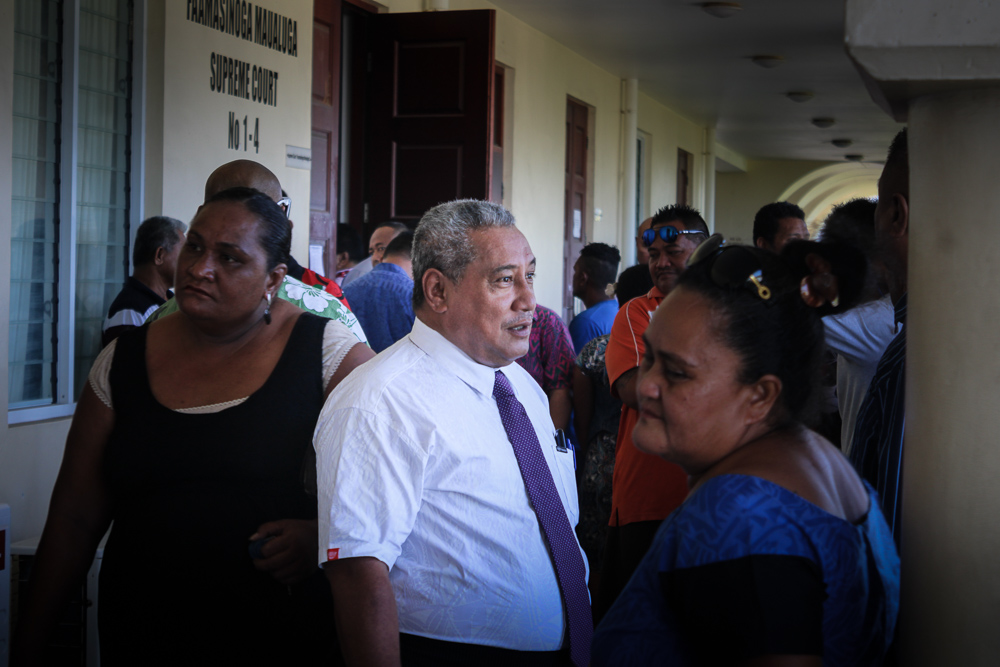 The lawyer told the Court that the former M.P. refused service when an attempt was made to serve him.

Justice Tuatagaloa ordered to attempt service again on Magailefua and provide an affidavit to confirm he refused to be served.

Other cases on the petition list is a challenge from one of the candidate running form the Prime Minister, Tuilaepa Dr. Sailele Malielegaoi’s constituency, against Tuula Kiliri Tuitui.

Lawyer Aumua Ming Leung Wai is the lawyer for Faletagoai Tausaga who is one of three opponents for the Lepa constituency seat.

Acting Chief Justice Tuatagaloa ordered all the respondents in the matters to file their response by Thursday afternoon before they appear for mention on Friday.

Amongst those that were present during the petition call over were family members of the candidates and village representatives implicated by those intending to run for office.

Head Prefects excited about next steps

The graduating class of 2020 at Samoa Primary School celebrated on Friday at a graduation ceremony on the school premises at Vailele where parents gathered to celebrate the end of their students’ primary school education.

The Associate Minister of Communications and Information and Technology, Lealailepule Rimoni Aiafi, has secured his seat in the next Parliamentary sitting.