The Police Commissioner, Fuiavailili Egon Keil, says that vehicle licence plates have arrived and are going through the Customs clearance process, putting an end to a reported nationwide shortage.

Some motorists have reported having to wait two months for their private vehicle plates to arrive.

“The plates are here now and [are] being cleared from Customs,” Commissioner Fuiavailili said in response to questions from the Samoa Observer on Monday.

Vehicle registration and issuance of license plates are handled by the Ministry of Police, Prisons and Corrections. 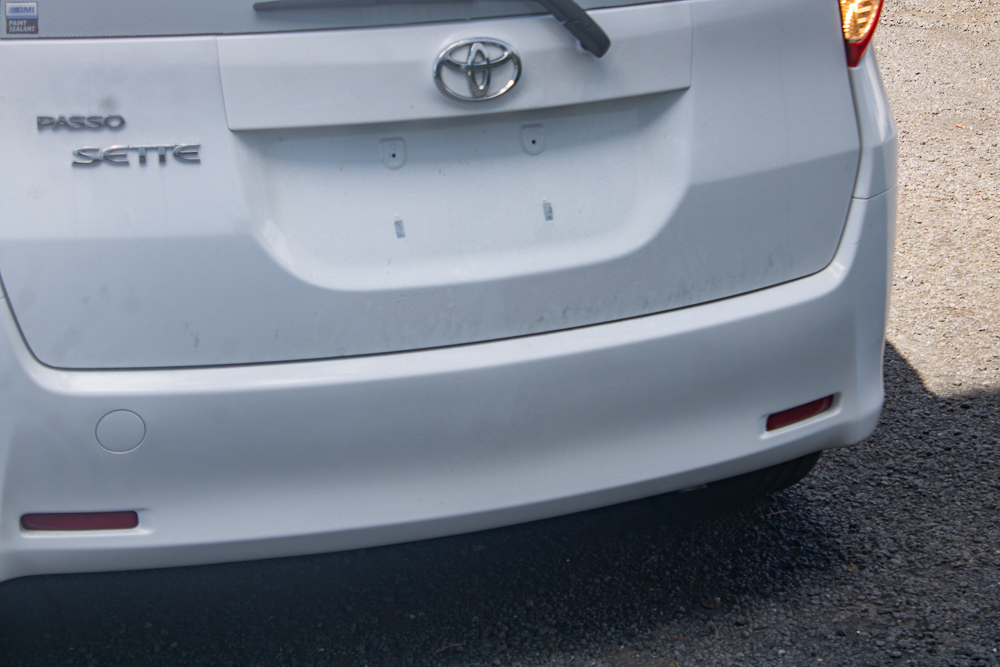 The Commissioner explained that the delay has been due to the procurement process plates must go through before they are given to the Police.

The Land Transport Authority (L.T.A.), said Fuiavailili, can simply write cheques but the Police Ministry must go through three Government bodies – the Treasury, the Tenders Board and Cabinet.

Vehicle licensing and registration was previously handled by L.T.A. but the tasks were recently re-assigned to the Ministry of Police in July of this year, a spokesperson for the Authority confirmed.

Motorists have reported seeing vehicles without license plates travelling on roadways during the shortage. .