The Naydith Events and Hirage team that competed in Saturday’s Vodafone Nafanua Halloween Regatta say they had fun in their first community sport outing.

A total of 24 teams representing various business houses and organisations participated in the business house category of the regatta.

Naydith Events and Hirage Manager, Joseph Faaolotoi, told the Samoa Observer that it was a good experience for the team.

"I never thought it would be that [much] fun. You know it's good to be out in the ocean to see what's out there and competing with teams and at the same time having fun," he said.

"It was fun, a good experience just by getting involved. We are actually sponsoring this event as well so we thought of putting in a team to participate just to experience this sport. 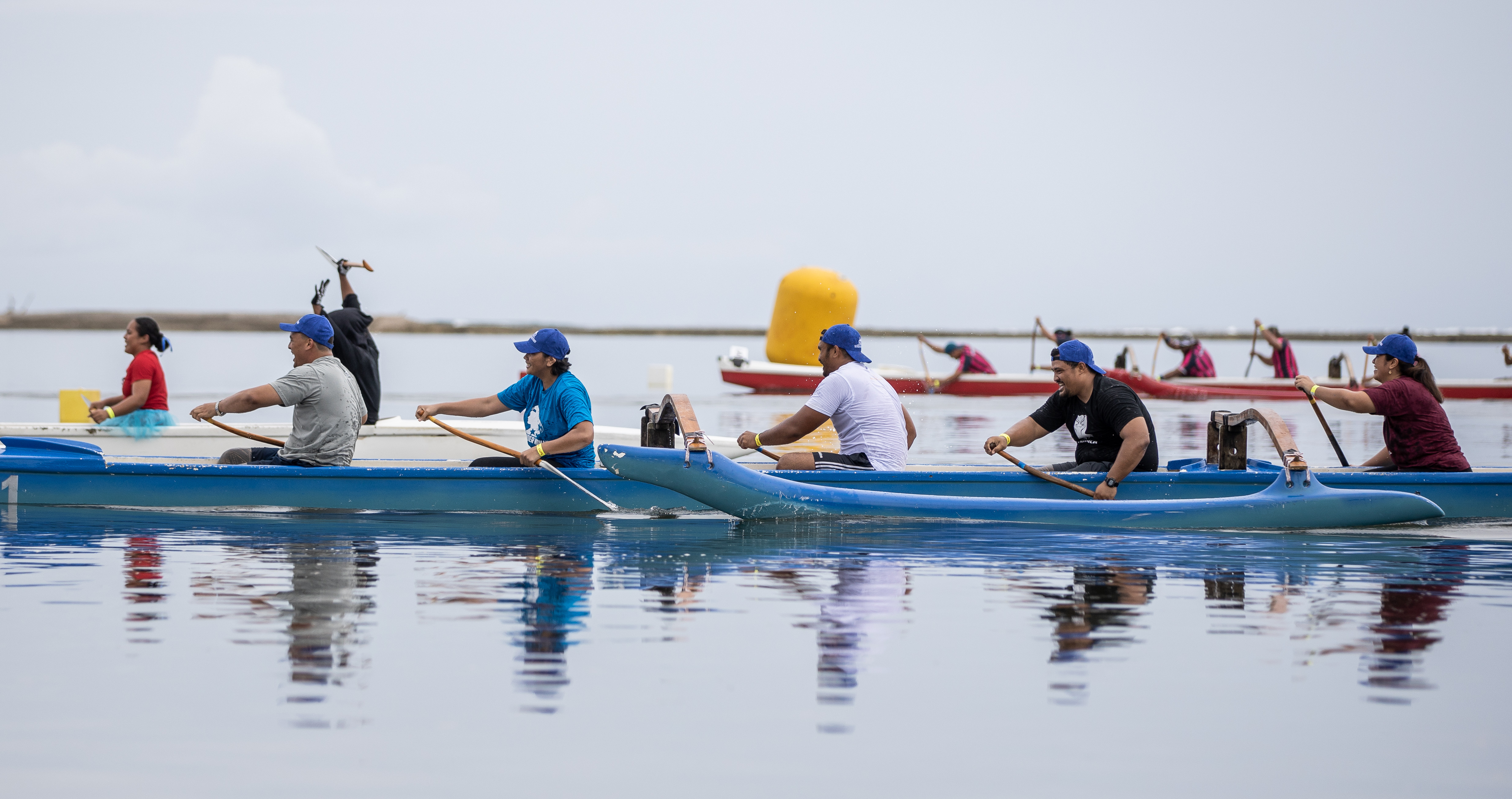 The onset of the COVID-19 pandemic and that state of emergency [S.O.E.] restrictions that followed has impacted the private sector including Naydith Events and Hirage, which Faaolotoi says meant more free time to participate in community events.

"That's why we joined because we are not that busy anymore with stuff because of COVID so we thought of taking a team to participate in this type of sport,” he added.

“We are very busy with events such as weddings and things like that so this year business is slow so we thought we might as well put a team in.”

Faaolotoi indicated that they did not train for Saturday’s regatta and only registered to join the competition during the week.

"Our team we just joined in a week so we weren't planning on training a team but talking with these guys and then we knew about the events and then were like oh we might as well just put in a team in a week. So the biggest challenge is not training, not doing any training. We only trained twice this week and then we came and competed," he said smiling.

Despite the lack of preparation, the team made into the bronze medal play-off, though Faaolotoi said it was not about the competition but having fun and laughter.

"But so far we were in the finals for the bronze. We are not here to compete or anything. I mean it's  a little bit of competition but at the same time it's all about having fun.

“Like see right now, we're just relaxing, drinking energy drinks and just getting ready for the last race. The race that just finished we did not warm up probably, this time we are going to finish it strong. 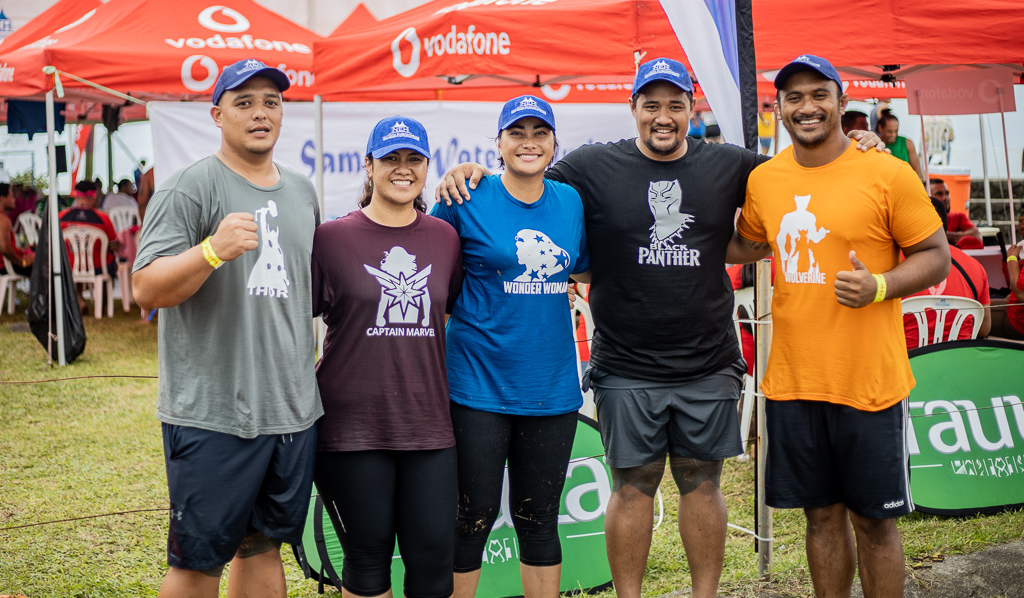 Out of the 24 teams that participated in the tournament, four teams represented Samoa Water Authority while Joe’s Gym, ANZ Bank, Secretariat of the Regional Environment Programme [S.P.R.E.P.], Samoa Medical Association and Vodafone put up two teams each.

And there was a team each from the Australian High Commission, Sails Restaurant and Bar, EyeSpy Radio 87.5 FM, Ah Liki, TV3 Samoa, Public Service Commission, Band of Uso's, Samoa Police, the United Nations and Naydith Events and Hirage.

The name Samoa Rugby Union (S.R.U.) is now a thing of the past. Last week, the Union's Board approved the proposed rebranding of the Union to be called "Lakapi Samoa".

All Blacks' win over Pumas eases pressure on head coach

All Blacks' win over Pumas eases pressure on head coach