The Latest: CDC rules to help cruise ships sail in US waters 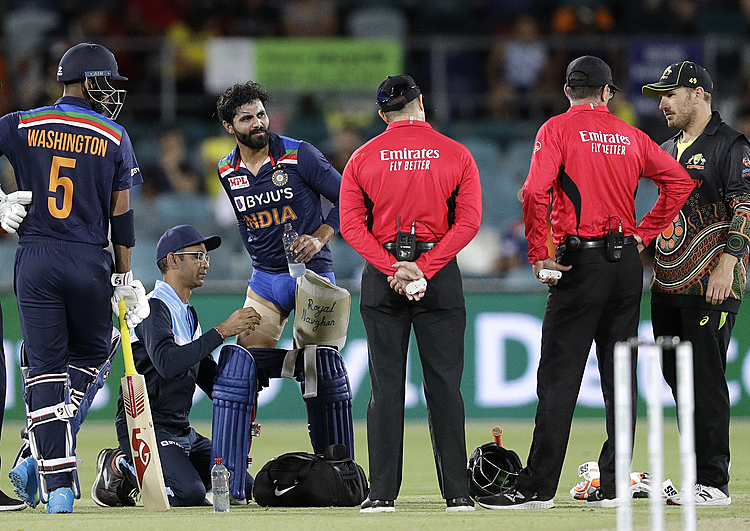