The participants had the option of running the 2 kilometres, 4 kilometres or 6-kilometre route from the Government Building at Eleele Fou to the Vaisigano Bridge and back. 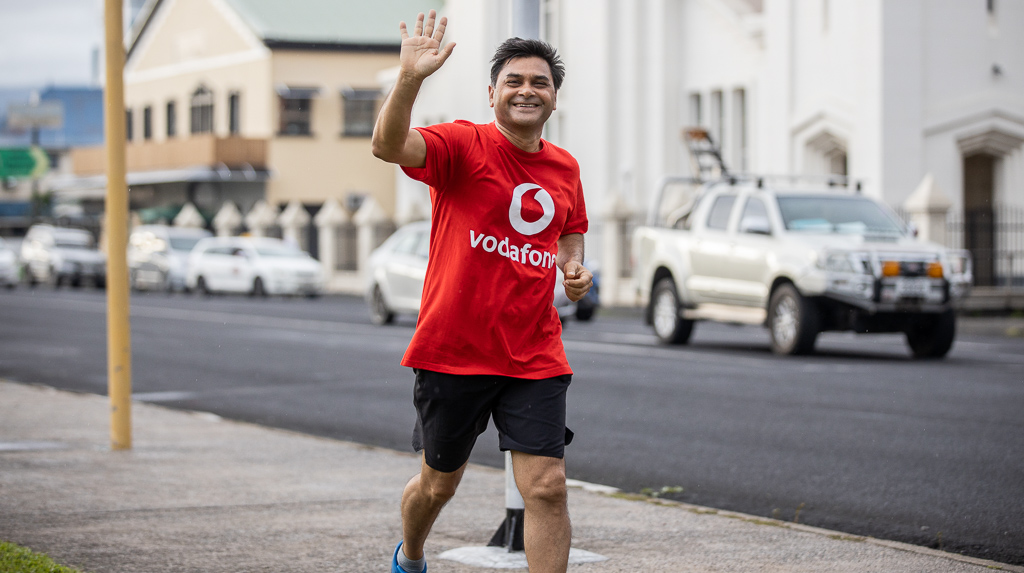 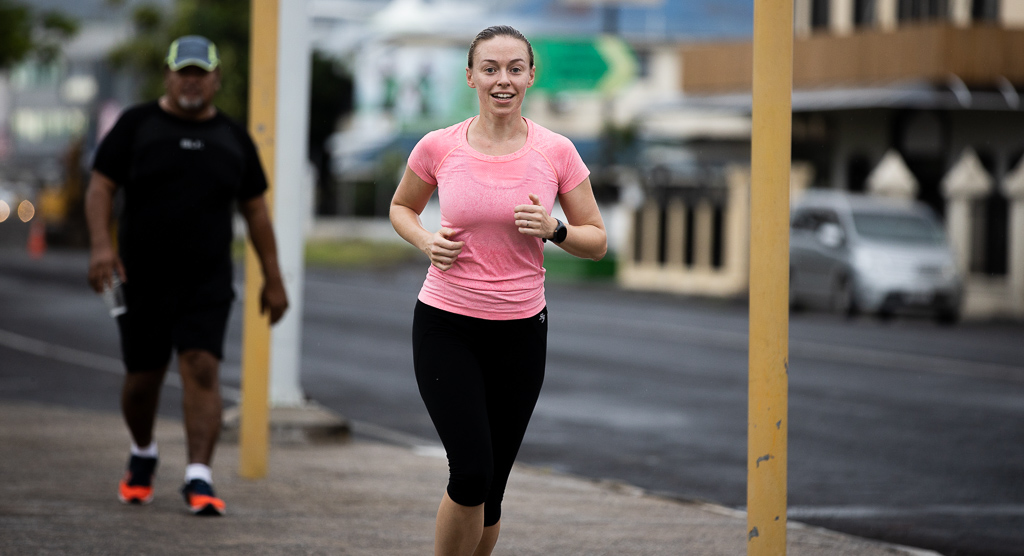 Su’a said that they came to S.C.S and proposed a final Pinktober event to encourage people to get active and running on Saturday morning. 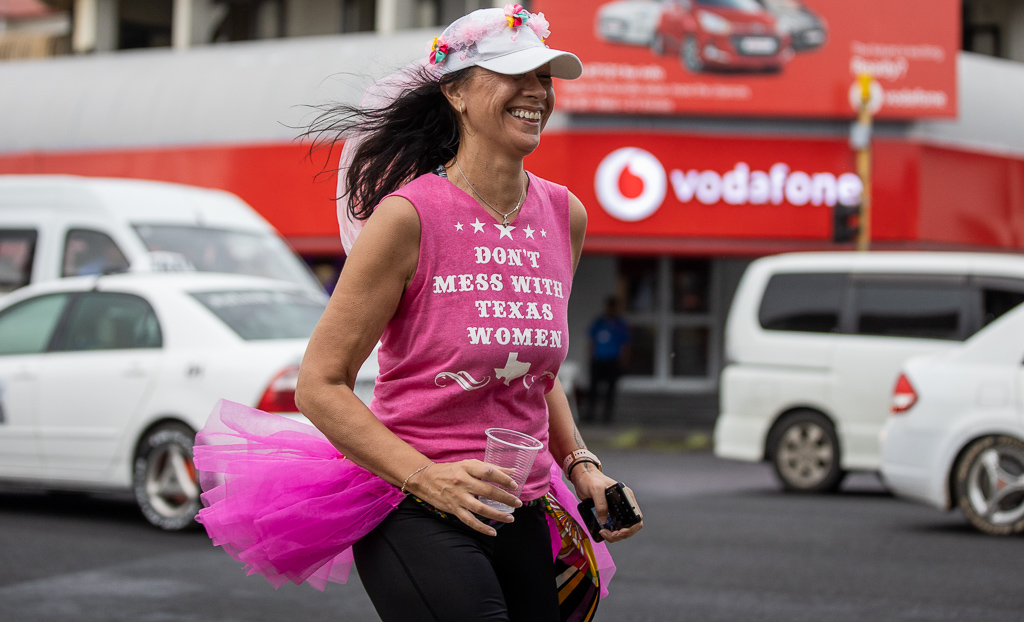 Gold coin donations of $1 or $2 were accepted at the event, which Su’a said would allow for people to make small contributions to the activities of the Society. 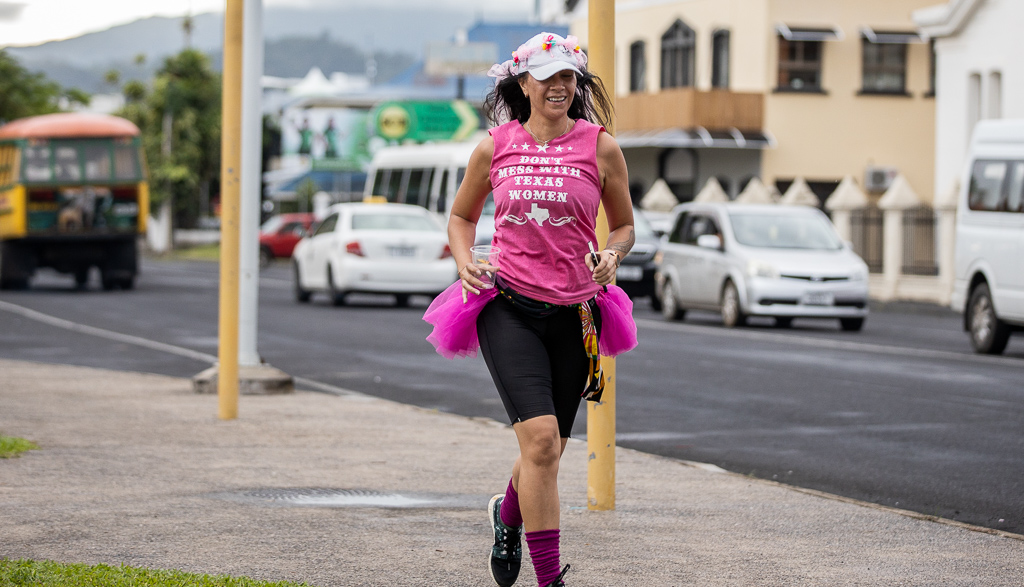 Su’a said that the fun run was open to anyone but he was surprised by the size of the showing despite the poor weather on Saturday. 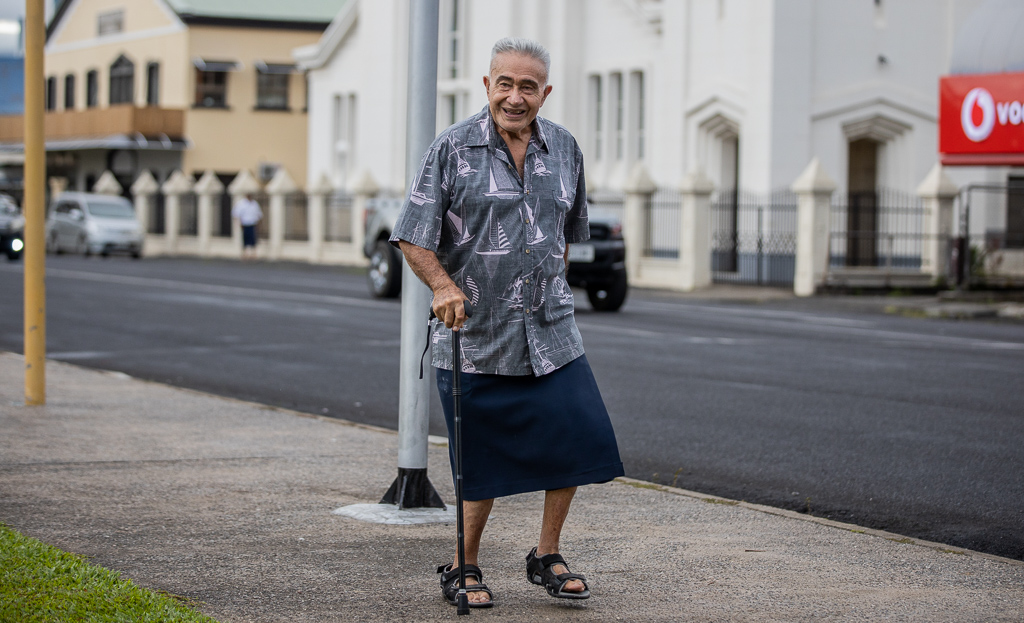 He further said that he was surprised with by one of the events youngest participants: 13-year-old Tyreece Collins of Afega who was one of the first to complete the 6 kilometre run on Saturday. 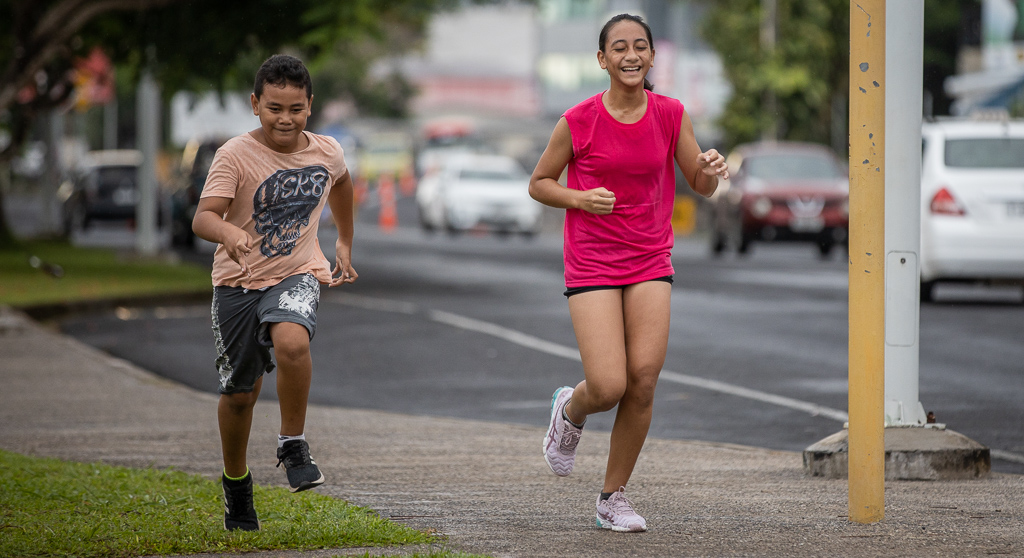 "It's always sobering to come back to why we have to do Pinktober, which is that there is an increase in breast cancer in Samoa and we need all the ladies to be aware - all the young women as well - to be aware of the symptoms of breast cancer,” he said. 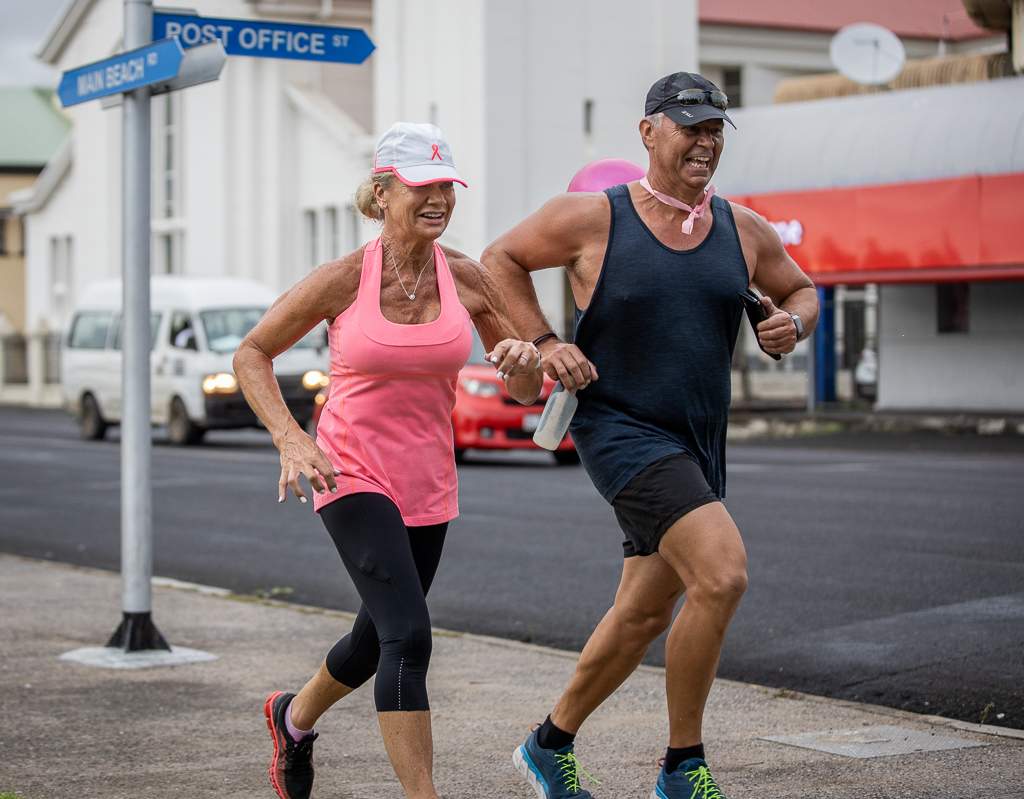 Su’a gave his thanks to the Samoan community who have come together to support the awareness month, saying that there have been various activities throughout the month hosted not only by the S.C.S but by the community. 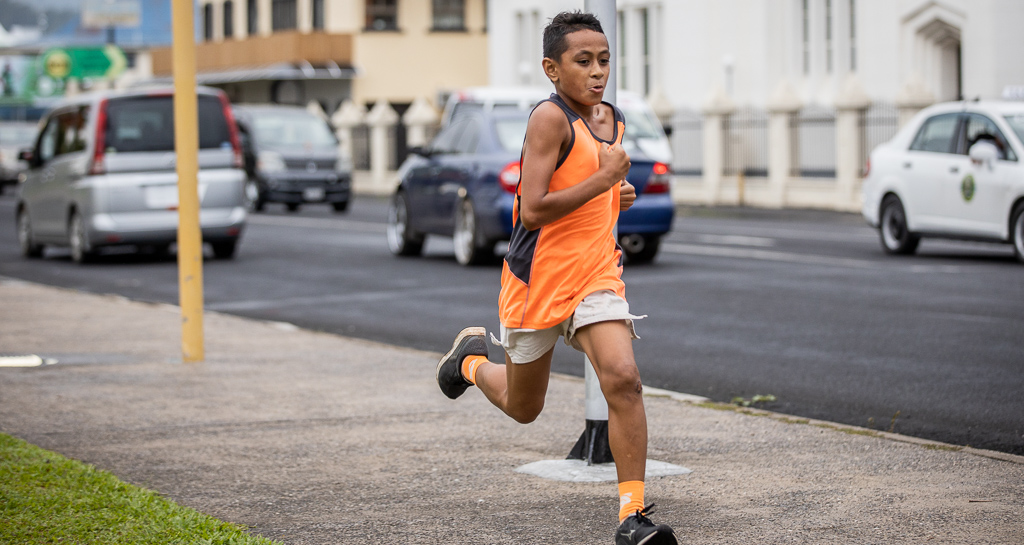 “Its exciting for us that the awareness is out there and people are becoming more actively engaged in what Samoa Cancer Society is doing,” he said. 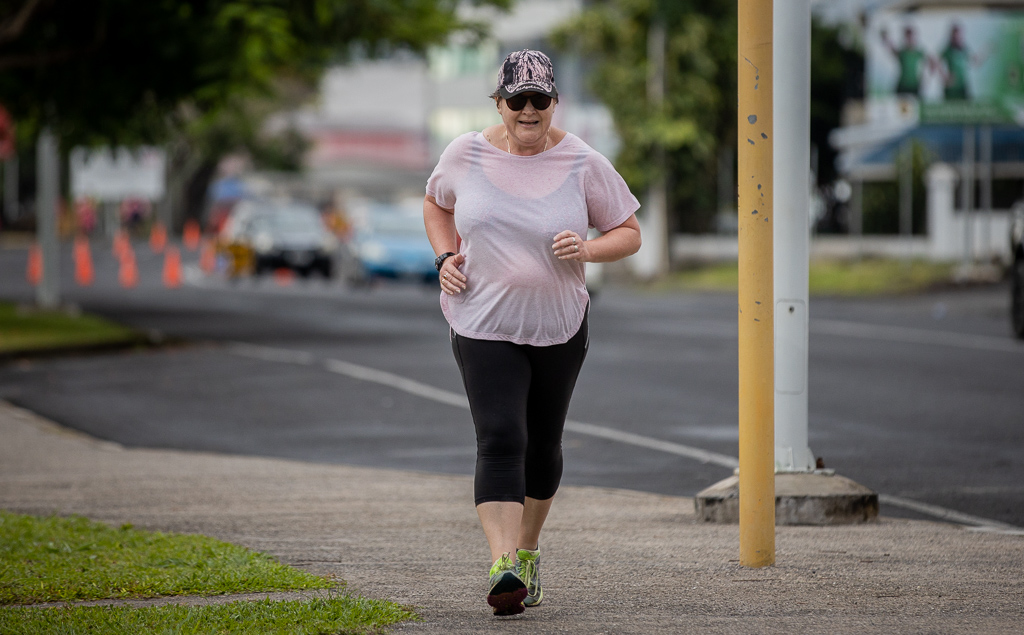 Su’a is thankful that they are getting the message out to more women to be vigilant with their health, and also the efforts of the S.C.S. 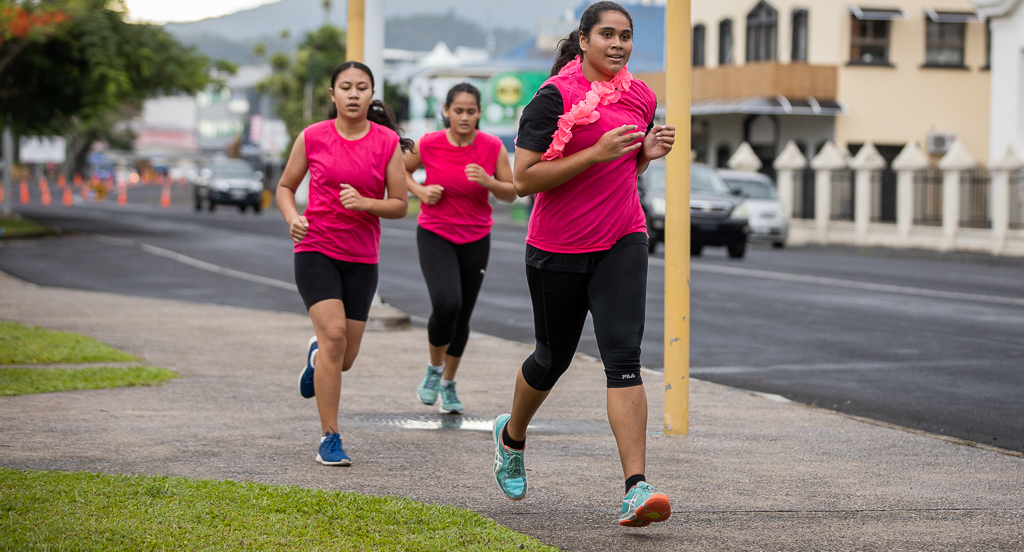 “May God bless everyone that's helped and contributed, and just being part of the awareness for Samoa Cancer Society,” he added.