The event is one of the biggest local outrigger events which included 24 business house teams. 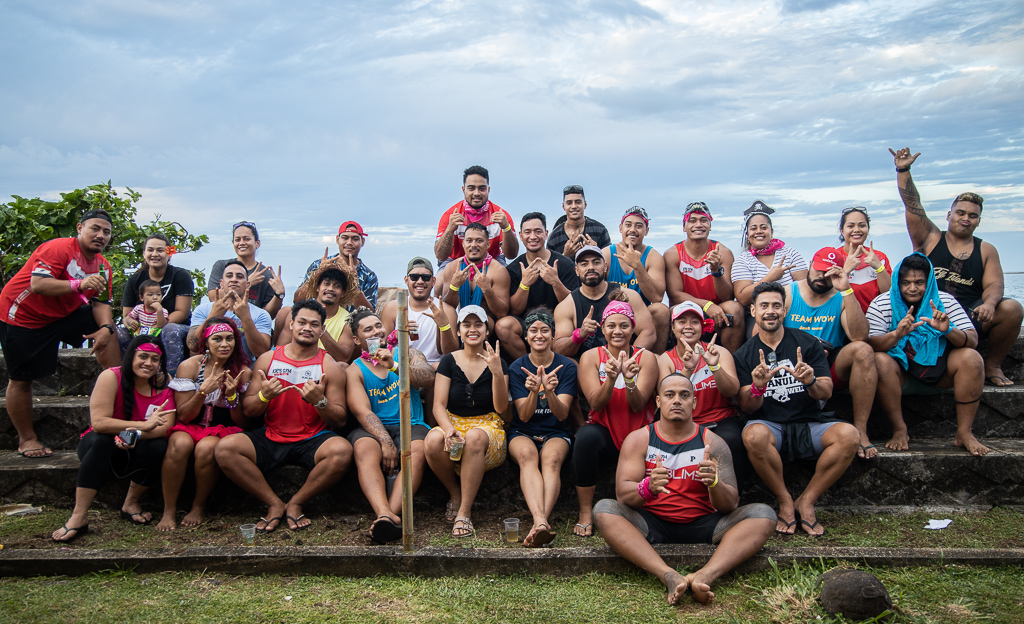 "Congratulations to all the teams that participated. We decided to do a business house competition we thought we would be lucky to get 10 teams but then we got 24 teams, so this is beyond what we imagined, and we're so grateful that you guys all decided to spend the day here with us and being part of this awesome event," said the Nafanua Alopaopao President, Taualai Fonoti. 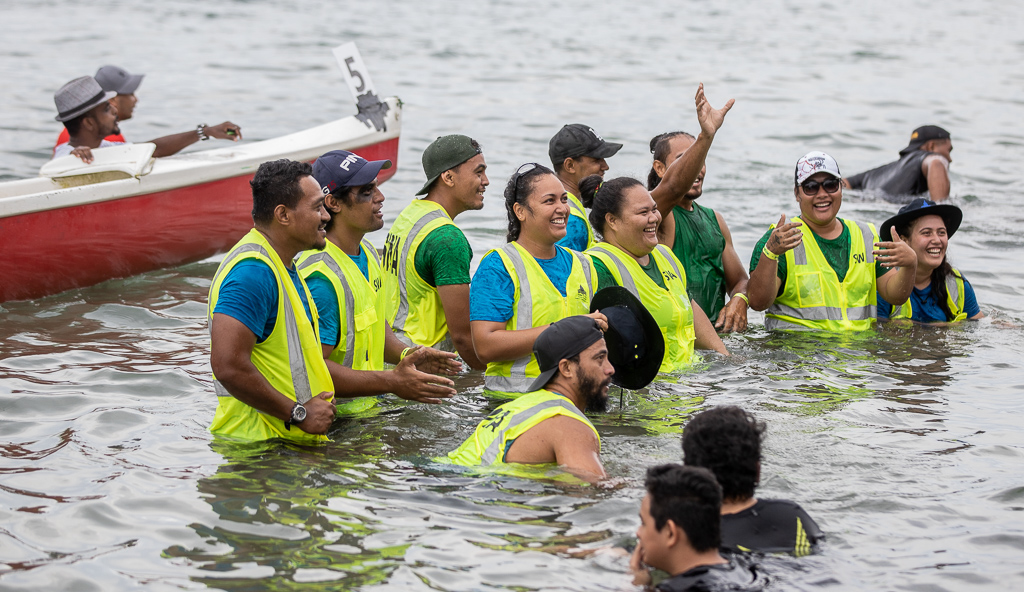 For the Gold medalist or the last race of the day, Joe's Gym took the win after a competitive race against the Sails Restaurant and Bar team. Their paopao were a few inches apart at the finish line.

More than a hundred people were gathered at Mulinuu to witness a day of fun, people were all over the seawall to watch and cheer for their own teams. 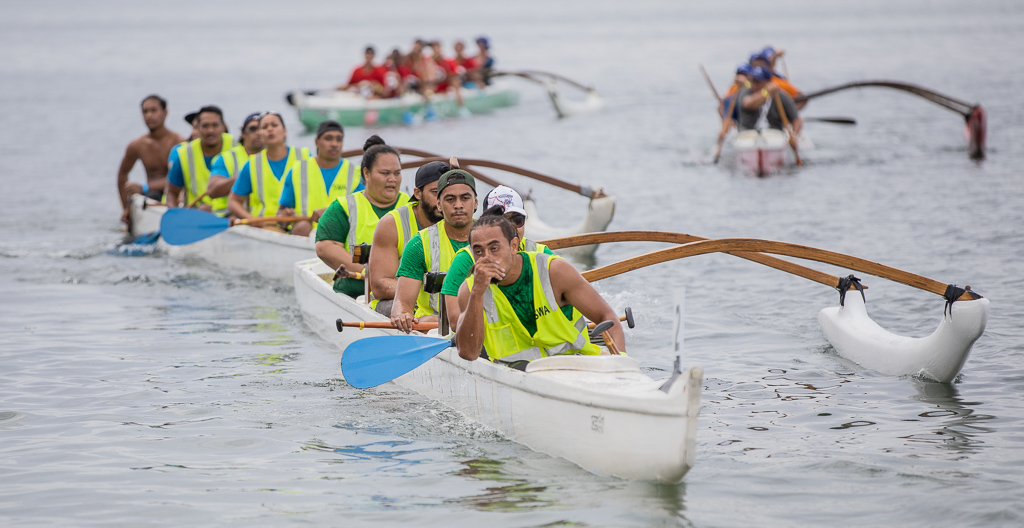 "I have never been to any events like this in my entire life but today's event has made me realized what has been missing in my life. I hope the Nafanua Alopaopao will continue to do this kind of fun activities because I really enjoyed it," said Justin Tulia, a spectator who was cheering for Joe's Gym. 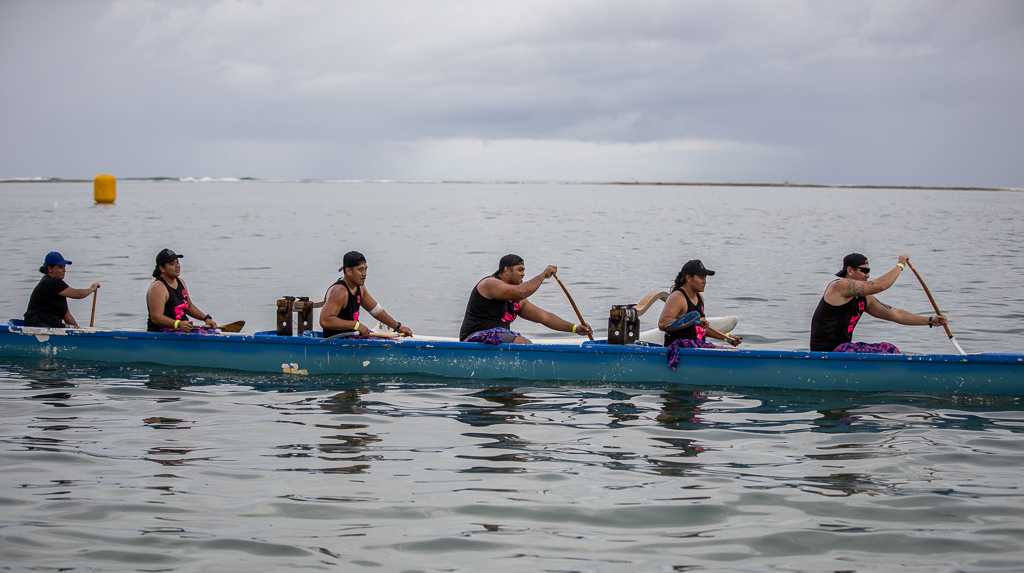 They also had dancing competitions before they had their prize-givings, a member of Joe's Gym, and SWA won a voucher for a whole-body massage at the spa. 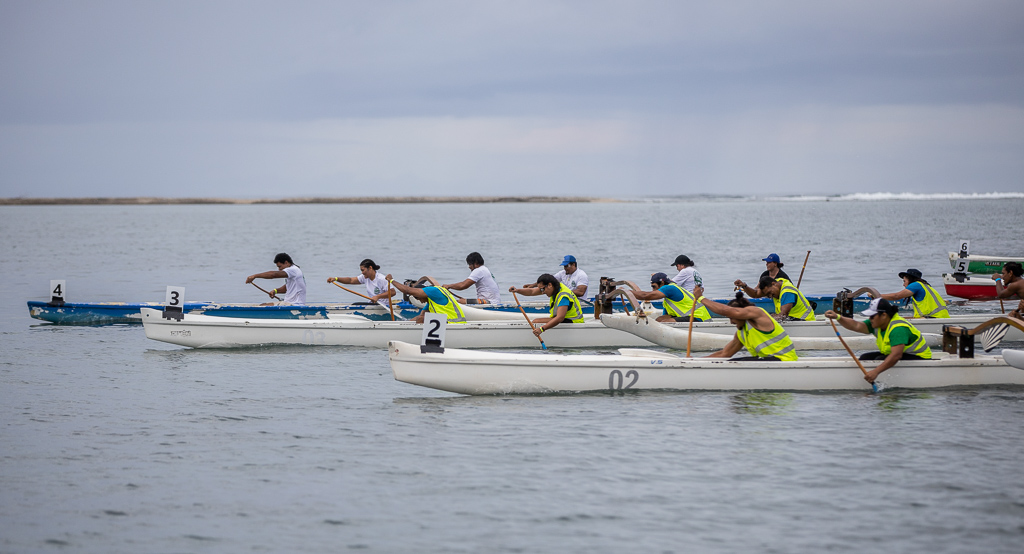 The Juniors were won by the Nafanua Junior Alopaopao with 28 minutes 46 seconds, and the Social Mixed Group went to Nafanua 1 with 24 minutes and 19 seconds. 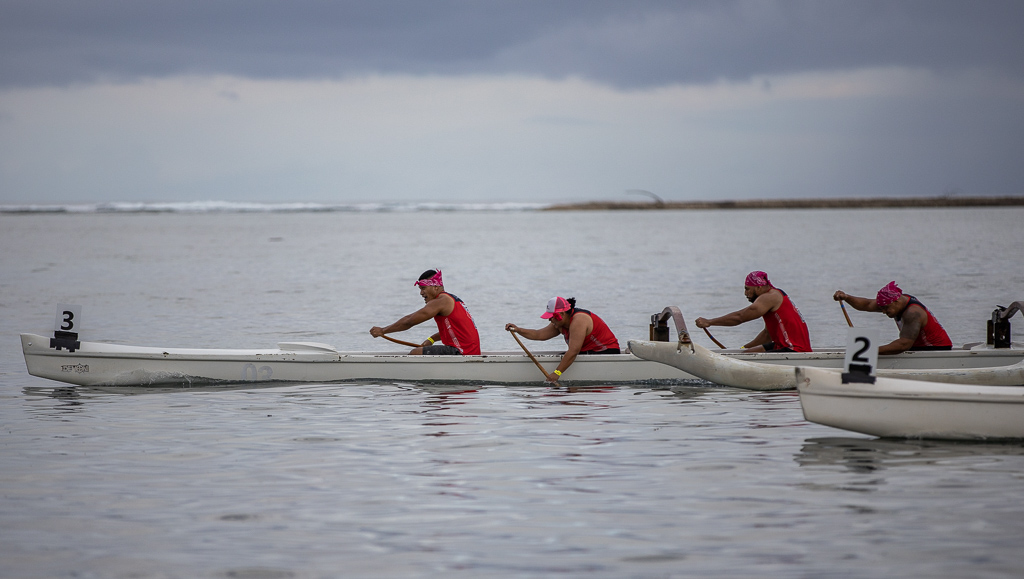