Coach, Matamua Junior Salima, said their training are well underway and come 13 November 2020, they will be ready for the challenge.

"Overall, were okay," he said. 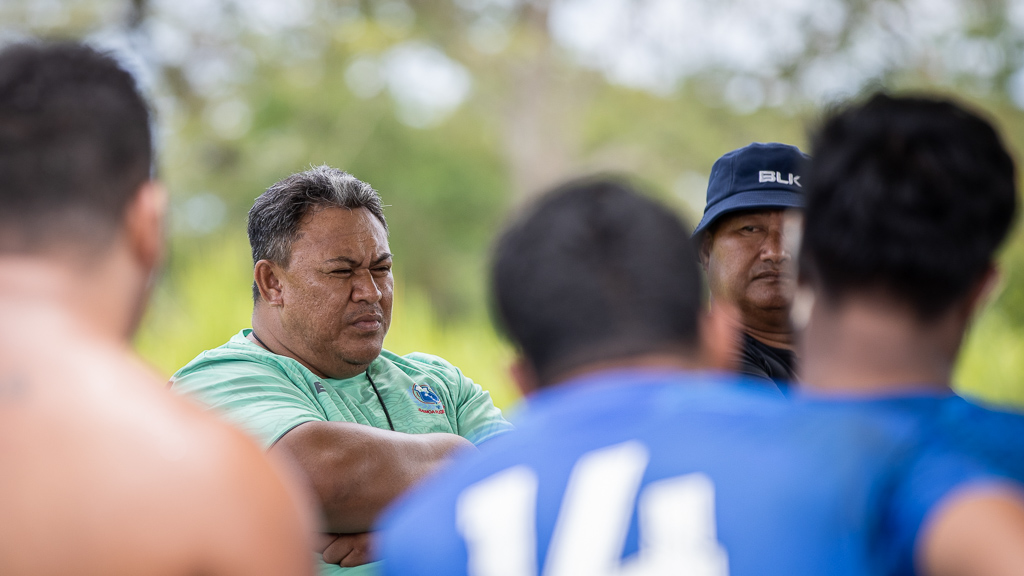 On Friday morning, Savai'i got a run against Manono to warm up for the tournament. 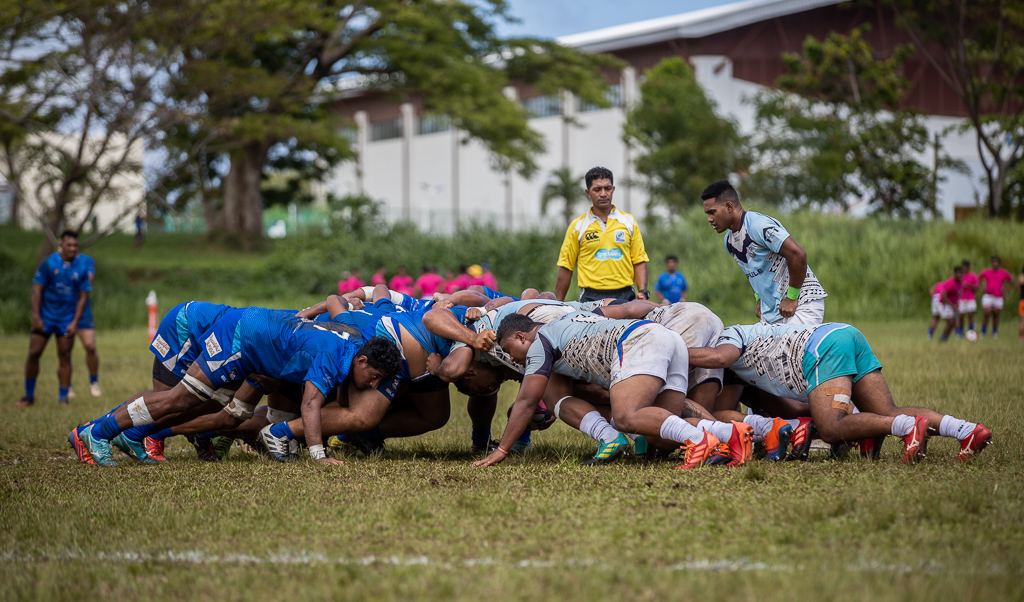 "There was a big improvement from my team. We will try our best to be the best so that we can provide a good game for the spectators to watch," the coach said. 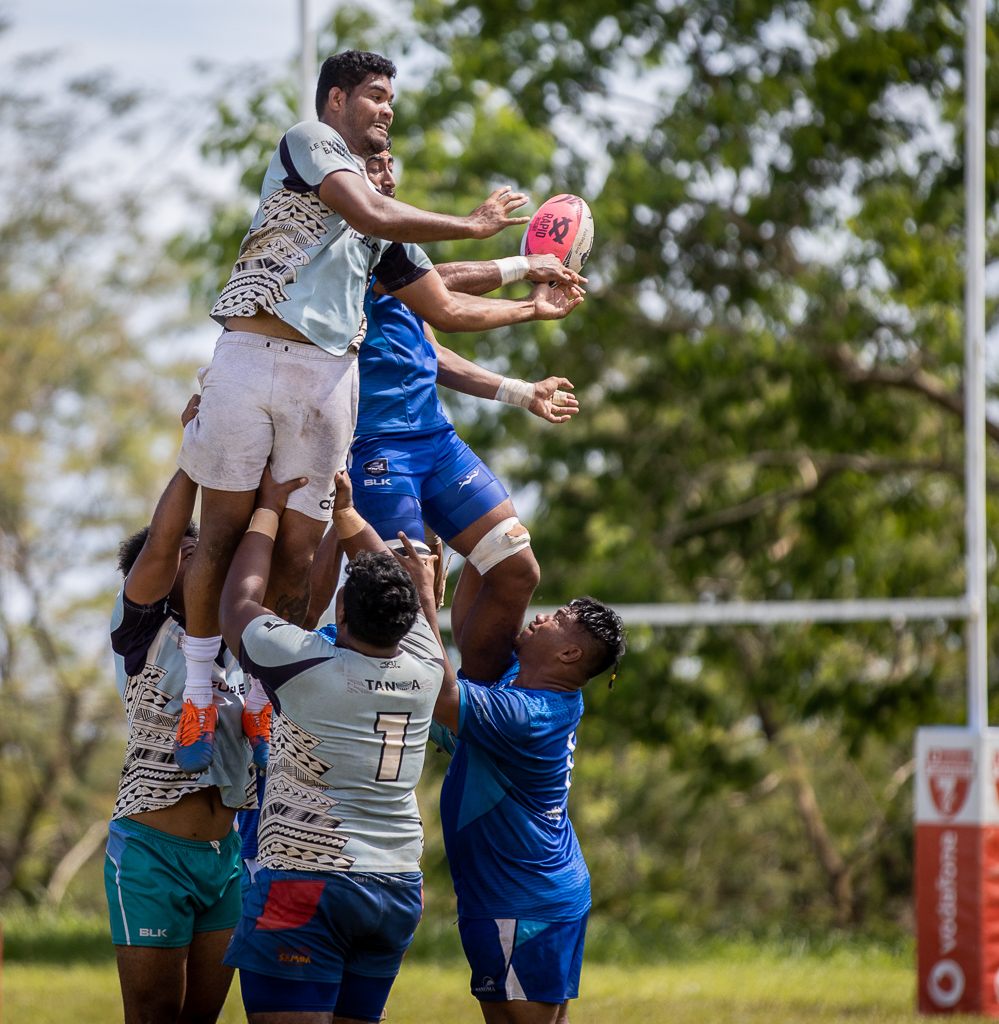 Coach Matamua told the Samoa Observer the biggest challenge for him is trying to bring together his team, as some of them stay in Upolu while the others reside in Savaii. 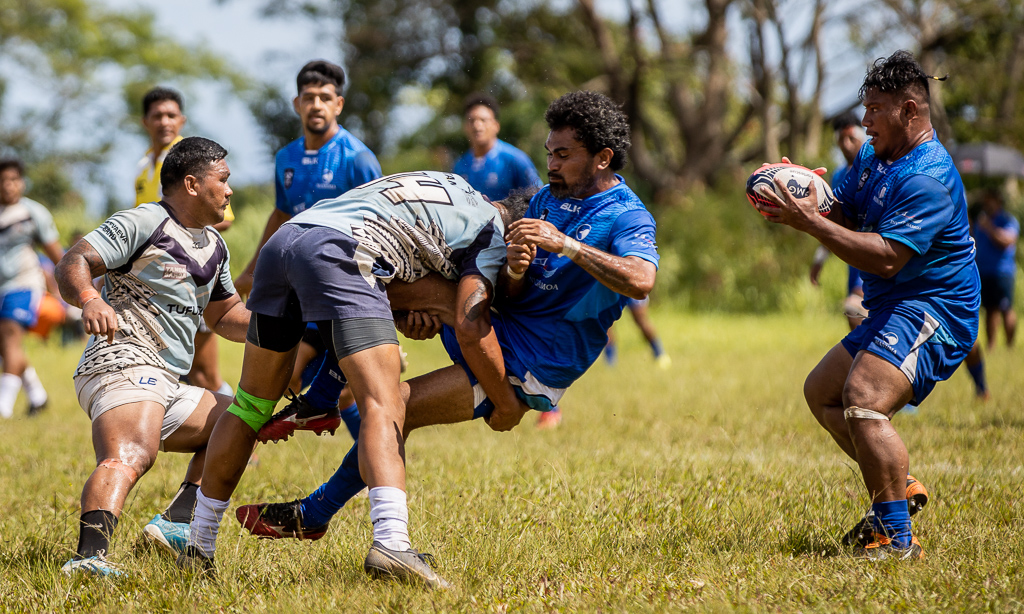 "It affects our combinations but it's okay. We took our training to Savaii because we want to utilize the boys in Savai'i," he said. 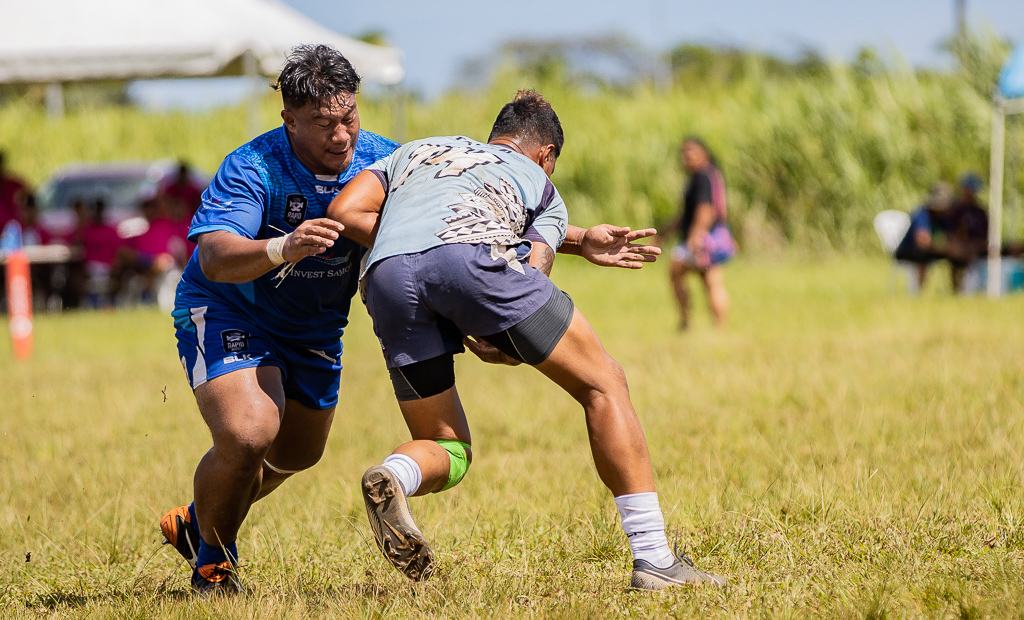 He went on to say that Savaii team will be okay for the upcoming tournament despite his key players being injured from previous tournaments.

"Our key players were injured from the previous tournament like the Iva sevens, but we will be okay before the tournament starts," he said smiling. 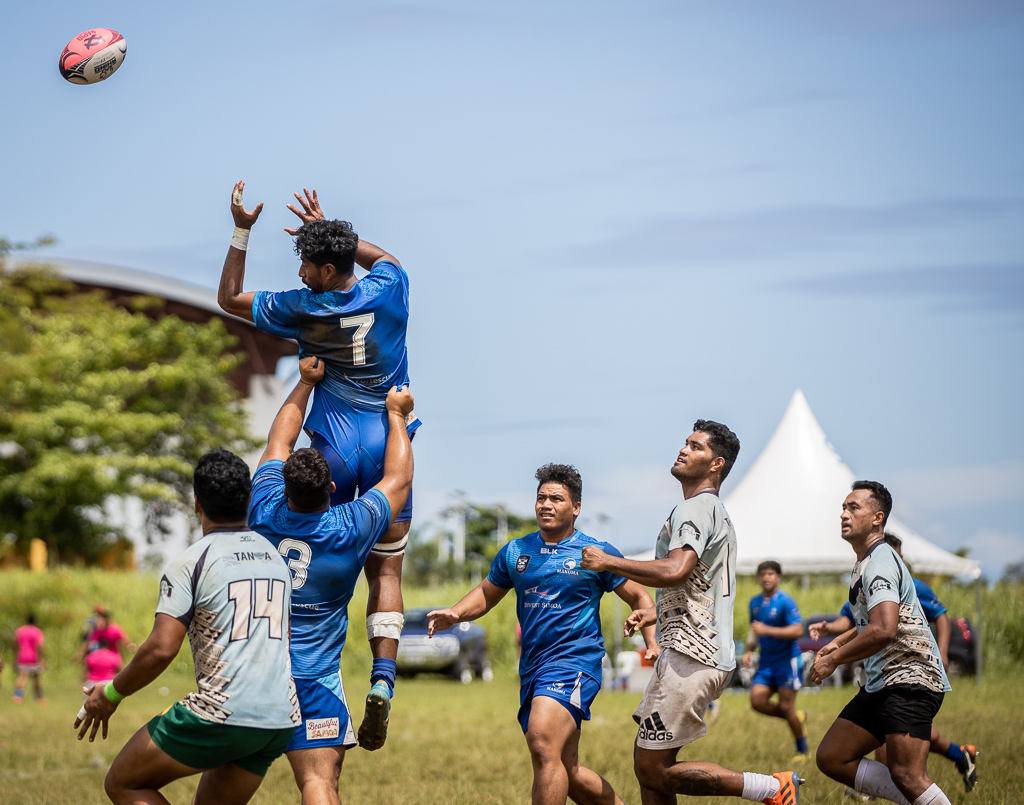 The Savaii team has been training at Don Bosco College, Salelologa.