A Ministry of Health [M.O.H.] Assistant Chief Executive Officer has officially made her exit from the Ministry to prepare for the 2021 General Election.

The Assistant C.E.O. [health Protection and Enforcement], Mae’e Ualesi Silva, has resigned and will run for the Salega II seat under the ruling Human Rights Protection Party [H.R.P.P.] banner.

She will take on the former Independent M.P. Olo Fiti Vaai, who remained a parliamentarian until late last week, when the Speaker declared his seat vacant after he nominated to contest next April’s election as a Fa’atuatua i le Atua Samoa ua Tasi [F.A.S.T.] candidate.

Mae’e, who has worked with the MOH for 37 years, was given a farewell last week at the conference room at Motootua when the Ministry hosted a party where staff gathered to wish her well.

Attempts by the Samoa Observer to get a comment from her during and after her farewell were unsuccessful. However, in a previous interview, Mae’e said it is her time to explore the political arena once her contract expired.

Looking back to the journey she has taken within the Ministry, Mae’e said she is retiring and believes that whoever wins from the pool of candidates contesting the same seat will be the will of God.

“I see in the villages that there are areas that could be improved in health and education,” said the 58-year-old. 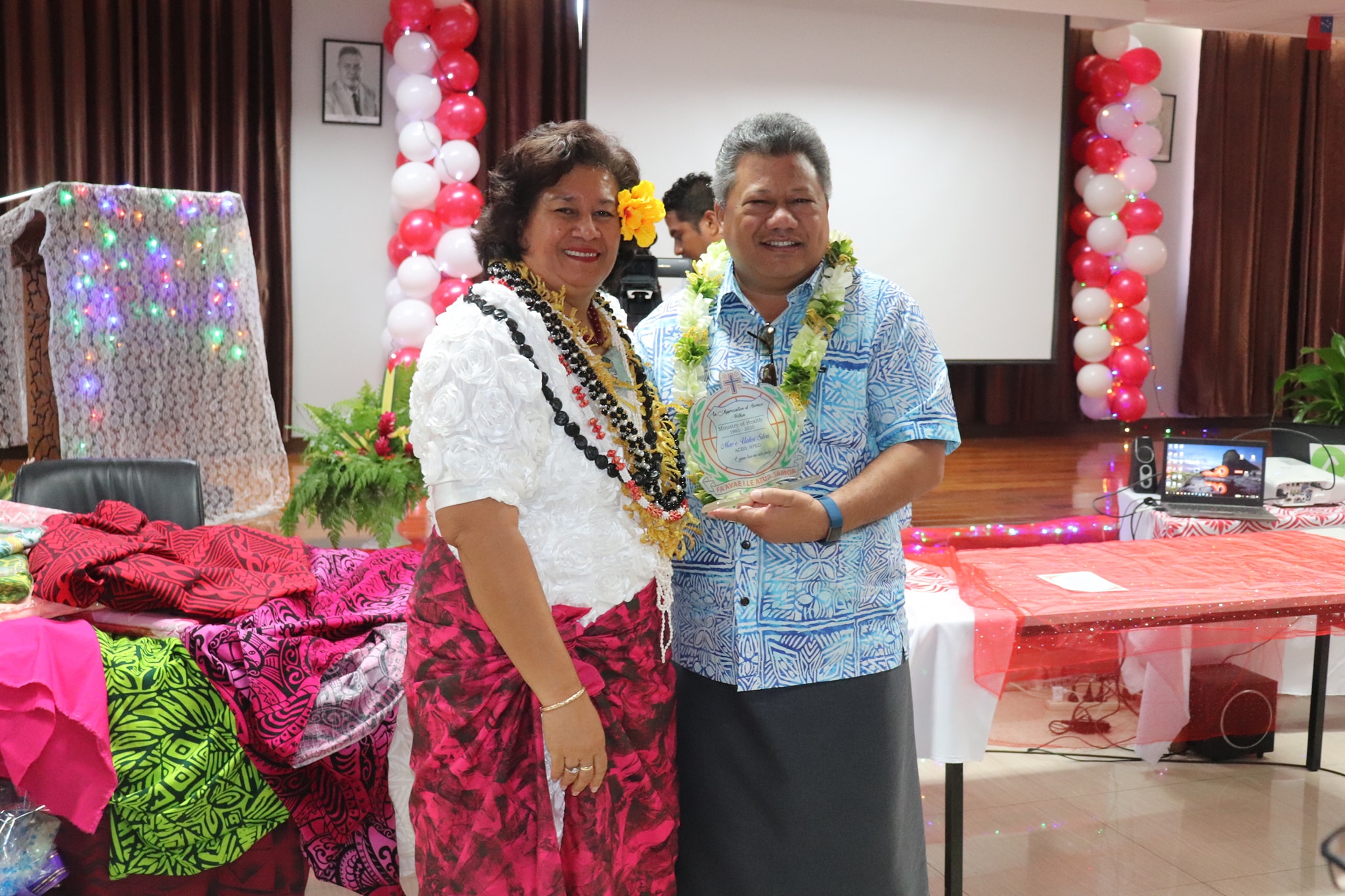 “I believe that these two areas are crucial in the foundation of any country and their development.

“A healthy nation and educated people can lift the economy of a country.”

Mae’e said she decided to run under the H.R.P.P. banner because she believes that the political party has done a lot for the country in terms of development.

The seat of Salega II has been occupied by Olo for the two consecutive terms, Mae’e hopes that Vaipua can win it back under the flag of the ruling party.

Being a role model, Mae’e believes plays a significant role in addressing ongoing issues such as domestic violence.

She attended Vaipua Secondary School and continued her education at the Vaipouli College and Levaula College.

“Looking back at the life we grew up in it wasn’t an easy one. My family depended on selling cocoa and coconut to fund our education.

“After I went to Vaipouli and Levaula I had to find work and I had later gone overseas for more studies.”

The Ministry of Finance will begin releasing wage assistance to people who lost their jobs because of the coronavirus pandemic next week.