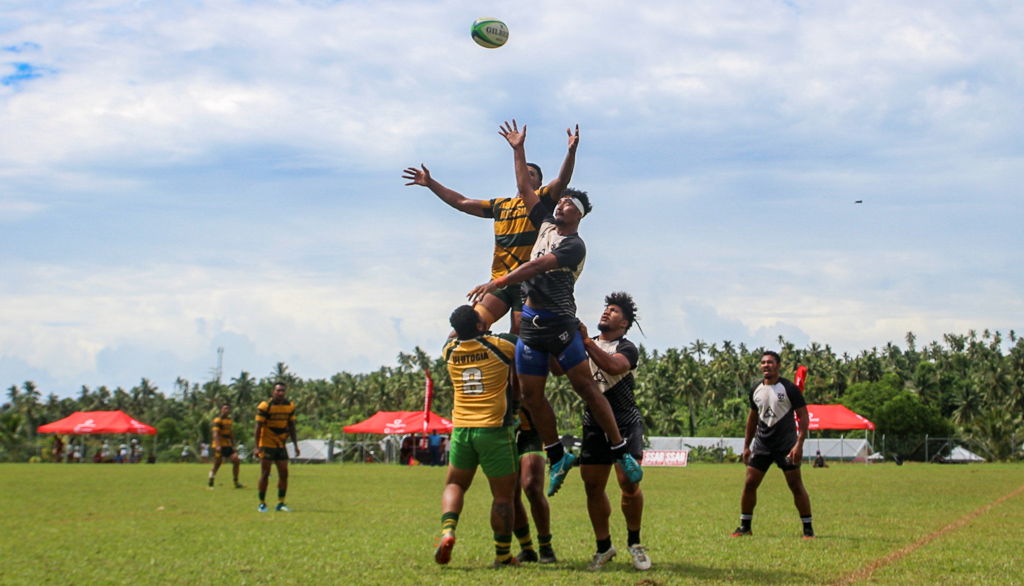 Since its inception in 2009, the Vodafone Iva Savai'i Sevens has grown from strength to strength. From small beginnings at the Prince Edward Park at Iva in Savai'i, the tournament, according to the tournament director, Reverend Tonu Mauafu, of the Congregational Christian Church of Samoa in Iva Savaii has played a key part in building good character for the youths.

"We have come a long way with this tournament," Reverend Tonu told the Samoa Observer. 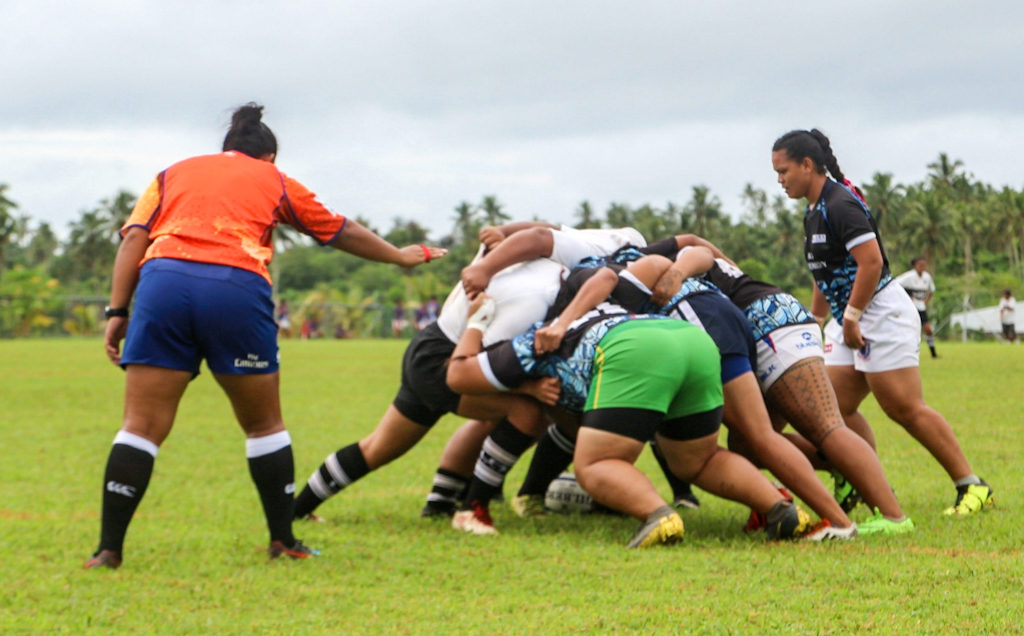 "Initially, the purpose of the tournament is not only to develop and enhance the skills of our youngsters but also to help build up good characters.

"The tournament provides a platform where our youths can learn to play professionally on the field, and know the true meaning of sportsmanship.

"We strongly believe that it is very vital that we make good use of this platform and use rugby as a vehicle to get that message across and to our youths as well.

"The other aim of this tournament especially being held here in Savai'i, is to educate our spectators and those who cheer and come to support the players.

"We want to make sure that they also know the meaning of true sportsmanship.

"From previous experience, some people turn to violence if they don't win, which was something we wanted to change since the beginning of this tournament. And over the past few years, we don't have that spirit anymore, everyone is having a good time and enjoying good games of rugby."

When asked to comment about the successes of the tournament since its inception, Reverend Tonu said: "The participation of women is another great success of this tournament.

"We want to push for gender balance and we continue to commit to pushing for more women to play the sport. Usually, when we think of rugby, we think of boys and that mindset has been instilled in the minds of our people for many decades.

"However, it's satisfying to see that more and more women are stepping up and play such a physical game. The more we see the involvement of our young girls and seeing some of them with the passion for the game, the content we are and it keeps us motivated to keep doing this. 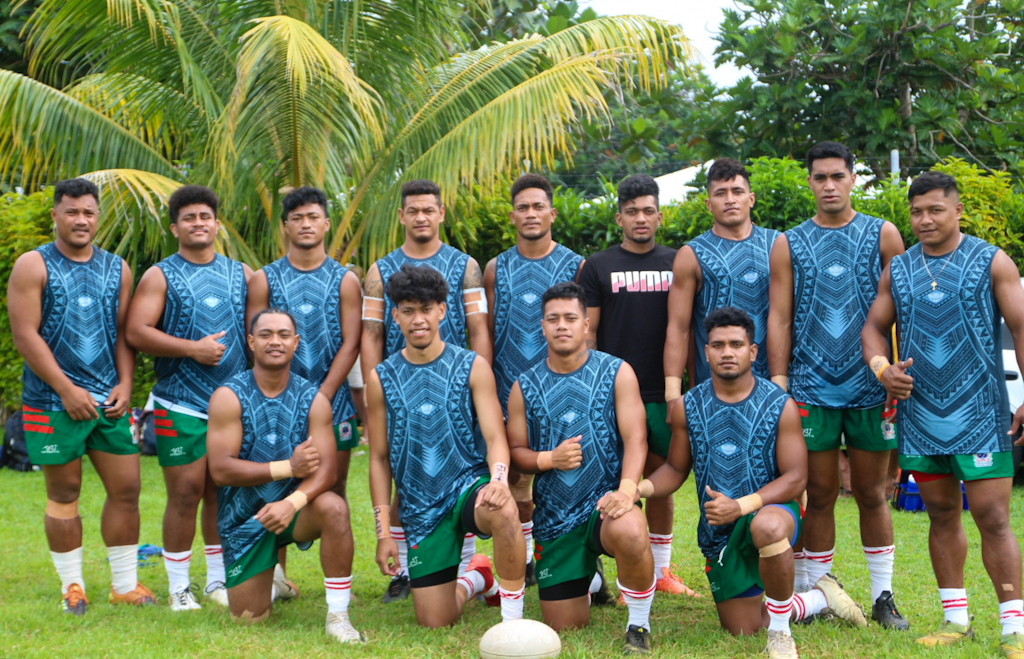 "There are so many benefits of the tournament. It is not only important to enhance the skills and talents of your players, but it is also a chance to bring our youths together and offer the opportunity for them to play the sport we all love.

"Some of them may be dealing with mental health issues and the sports help take their minds off of that and give them the opportunity to meet other brothers and sisters and bond over the game they are passionate about.

"There has also been an increase in the number of participating teams since the beginning of the tournament. And so many players who participate in this tournament have been selected for our national teams in the previous years."

There has been a great improvement in the performance of the players this year, compared to last year's tournament, said Reverend Tony.

"For this year, we have seen the set skills and talents improving over the years. It gets better every year.

"We are appreciative of the efforts and hard work by the Samoa Rugby Union in training the players and we have witnessed the improvements in the way these players play during the tournament."

He also took the opportunity to acknowledge the ongoing support of Vodafone (previously known as BlueSky) who has been a major sponsor of the tournament since 2014.

This annual event has also become a fun family day for the whole of Savai’i.  Vodafone Samoa provided bouncy castles, games, loads of prizes, and giveaways. There was a V.I.P. Tent with the best view of the Rugby 7s action filled with lots of free food and beverage for the kids.

The Police have confirmed that a power outage in Moamoa last Saturday evening was caused by a motorist who was driving under the influence of alcohol.

Samoa’s coroner is shocked a nurse involved in an inquest over a pregnant 23-year-old mother’s death is still working at the National Hospital in Motootua.