During the official meet and greet between the C.S.O.-N.R.G. and Spotlight Initiative recipient United Nations Recipient Organisations. (Photo: Supplied )
HS
By Hyunsook Siutaia, 27/10/2020

The organisation, which is coordinating an initiative to eliminate gendered violence in all its forms had the “meet and greet” with recipient organisations.

The meet and greet was coordinated by the office of the United Nations’ Resident Coordinator, Dr. Simona Marinescu.

It comes after last month ten Samoans with gender equality and women empowerment knowledge were appointed to serve as members of the C.S.O. - N.R.G. for the Spotlight Initiative.

The key aim of the event last week was to encourage collaboration and cooperation between the organisations and civil society at large.

According to a statement, the C.S.O.-N.R.G. co-Chair, Lemau Palamo, talked about the chance for cross-pollination of ideas between civil society organisations and United Nations agencies:

"We are very grateful for this rare opportunity for civil society to have an equal seat at the table with UN Agencies who share the same commitment for genuine civil society engagement.

"This is what the Spotlight Initiative is about and we look forward to what lies ahead for the programme."

With the sponsorship of community-driven and oriented organisations to receive grants from the UN, the CSO-NRG plans to organise an awareness effort: the 16 Days of Activism 2020, showcasing the contribution of civil society organisations to ending violence against women and girls in Samoa.

A recently appointed member of the C.S.O. - N.R.G. group academic, researcher and data analyst on ending violence against women and girls, Ma'ilo Helen Tanielu, said the event had opened doors to more collaboration. 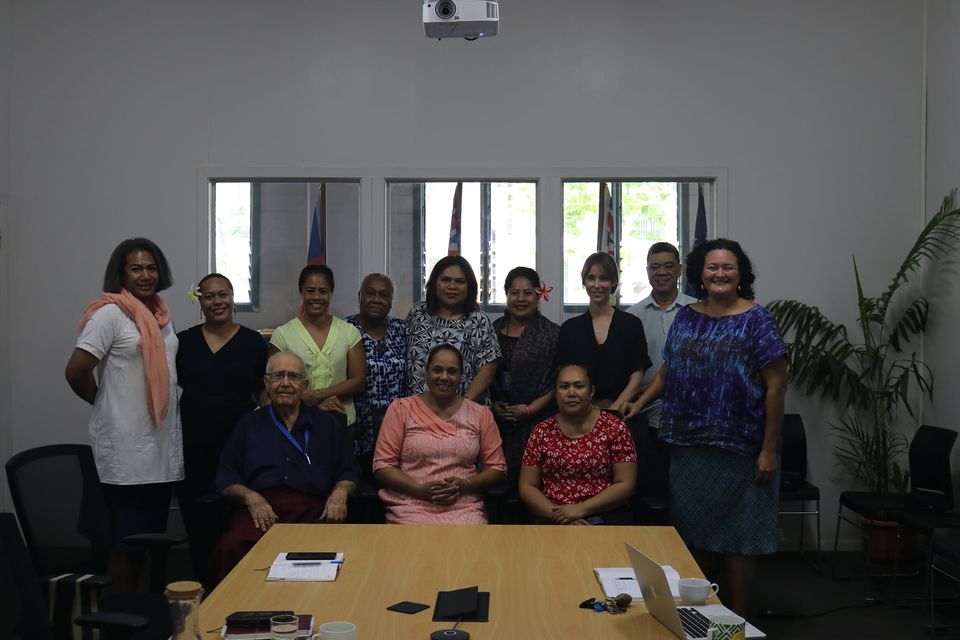 "The meet and greet was for the C.S.O.-N.R.G. to meet the other UN agencies where all are specifically working on the Spotlight initiative," Ma'ilo said.

"It was an opportunity for the Samoa CSO-NRG to introduce and present who we are and what we are doing as a reference group and allowed both groups to clarify any questions asked and to further strengthen RUNOS and CSO-NRG collaborative work on the Spotlight initiative. "

In April it was reported that of a total $10.6 million budget from the European Union and the U.N. under the Spotlight Initiative, some $50,000 had been released to local non-Government organisations including the Samoa Victims Support Group (S.V.S.G.), Faataua le Ola (F.L.O.).

Fifty households in the village of Leone are in a much better position to fight off health challenges thanks to newly installed sinks designed to promote hand washing as part of COVID19 preparedness.

Samoa has received $33.3 million in total of grants from donor partners in September 2020, an increase of $18.7 million compared to September 2019.