“Our constituency has an open door policy for anyone wanting to run for [public] office, but this time around, no [one] expressed interest in the election," said Tupuola.

“We held three meetings over the Lands and Title Bills and the election whether any possible candidates would be introduced but even up until the last meeting."

Last Friday the Office of the Electoral Commissioner [O.E.C.] issued the official list of candidates contest next April's general election and it included three unopposed seats.

The seats are represented by the Lotofaga M.P. Fiame, the Minister of Education Sports and Culture, Loau Keneti Sio and the Associate Minister of Communications and Information Technology, Lealailepule Rimoni Aiafi.

The former Deputy Prime Minister, who is a veteran M.P. for Lotofaga has registered to run as an independent candidate.

However, last week she announced that she endorses the F.A.S.T. party and attended the party’s meeting last Saturday.

At that meeting Fiame said that for the first time in her 35 years in office, the Lotofaga seat is uncontested.

In an interview with the Samoa Observer, Fiame thanked her constituency for their faith in her. 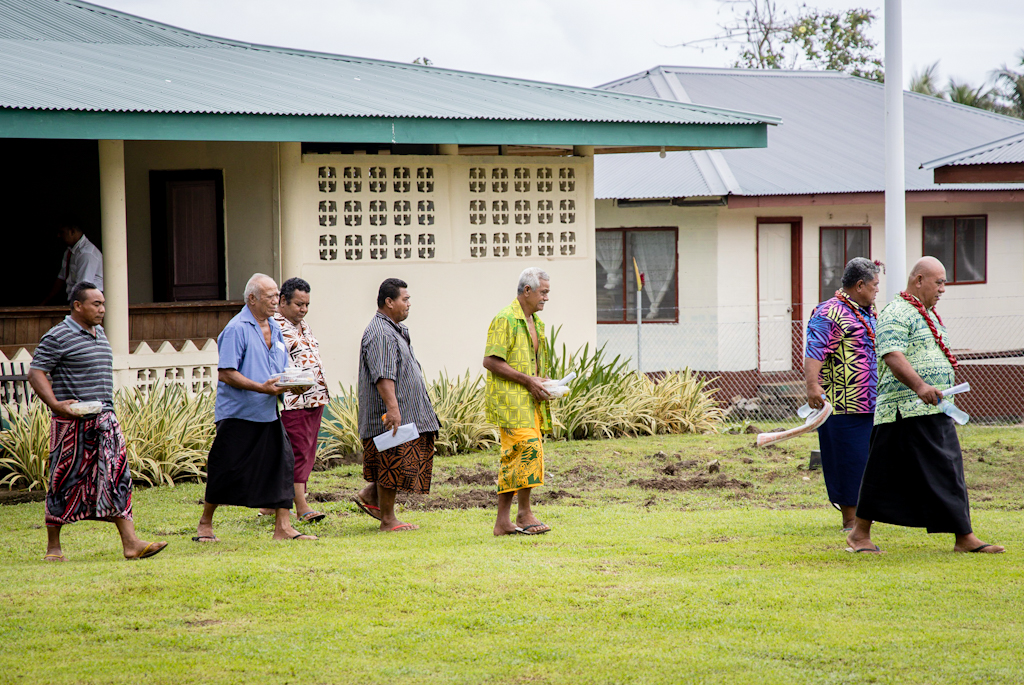 “[Constituency] had met three times and as always they were always open about the election if anyone wanted to run for office, but after the three meetings no one showed any interest aside from me,” she said.

Tupuola said that in the past there were candidates but this time around surprisingly no one was interested.

“We started talking about this issue in July and up until our last meeting no one mentioned anything about it,” he said.

"And so the whole constituency then endorsed Fiame as their only candidate. This decision was made when Fiame was with the Human Rights Protection Party.”

He also thanked Fiame for honouring the decision by the constituency when she resigned to run as an independent Member.

In a statement issued the day of her nomination, Fiame said it was disagreement about the Lands and Titles Bills that led to her resignation, not only from her position as Deputy Prime Minister but also from the governing H.R.P.P.

“Last month, I resigned from Cabinet as I could not support the three Bills currently processing through Parliament as it is my view that they will destabilise our country’s justice system, undermine the rule of law and [this legislation] will have serious consequences for us all,” Fiame’s statement said.

“It is my wish to make a meaningful contribution when the [three] Bills are debated in Parliament for the final third readings and until Parliament is dissolved in January 2021.

“I have also informed my constituency that I do endorse the Fa’atuatua ile Atua Samoa ua Tasi - F.A.S.T. Party and what it stands for. My constituency has expressed its support for my position.

“However, I am mindful of the law and will remain an Independent MP until Parliament is dissolved in January 2021.”

Fourteen-year-old Tauga Tipoai from Afega was named the dux of George Brown Primary School at their prize giving yesterday at Wesley College's hall where seventy-six (76) students graduated from year 8.

He strongly rejected claims by Mauga that is the reason the village council is not happy with Paloa, because their resolution is to have one candidate. “That is not true. We understand very well that despite the [unilateral] decision by the village council the law supersedes and we are well aware of that and if Paloa had contributed a monotaga we would have [granted] his request but he did not render service and that is the view of the village council.