Toa 2020 became one of CrossFit Fatu Toa's biggest tournaments despite the impacts of the COVID-19 pandemic. (Photo: Aufa'i Areta Areta)

The Toa 2020 competition was hosted on Saturday at the gym's Vaitele base where 22 teams who were all from Samoa competed to become the champions in the Scale Division and the RX Division.

Trainer and owner of CrossFit Fatu Toa, Brandon Sefo, told the Samoa Observer in an interview that he thought this would be the year the competition would get smaller because the international teams would not be able to make it. 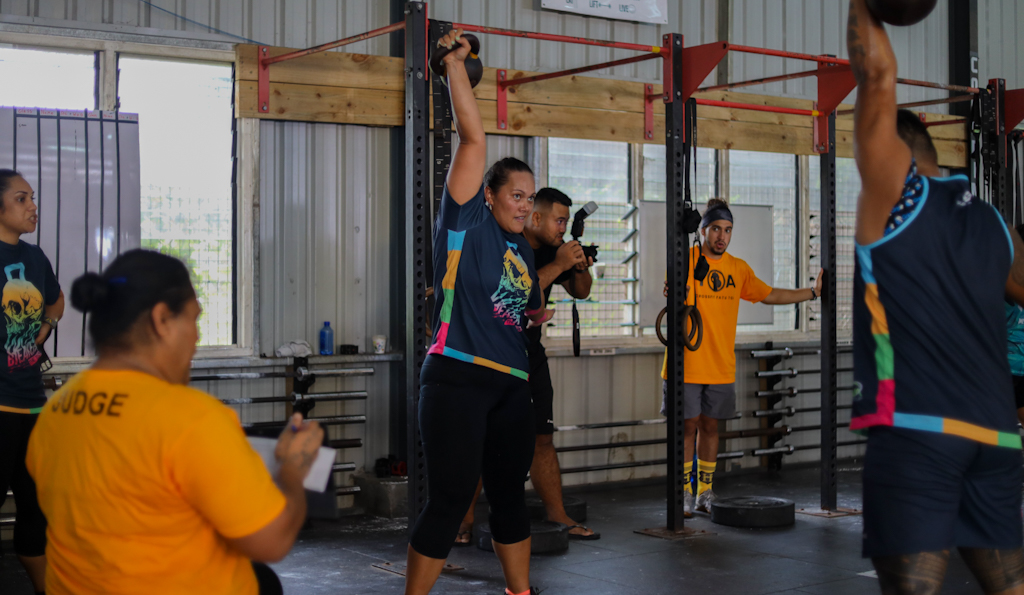 But the border closures opened up an opportunity to invite other teams from other gyms in Samoa to take part.

Mr. Sefo added local enthusiasm is growing and he can expect a lot more teams.

"And then when the borders do open up eventually, the interest for overseas teams will come back," he said. 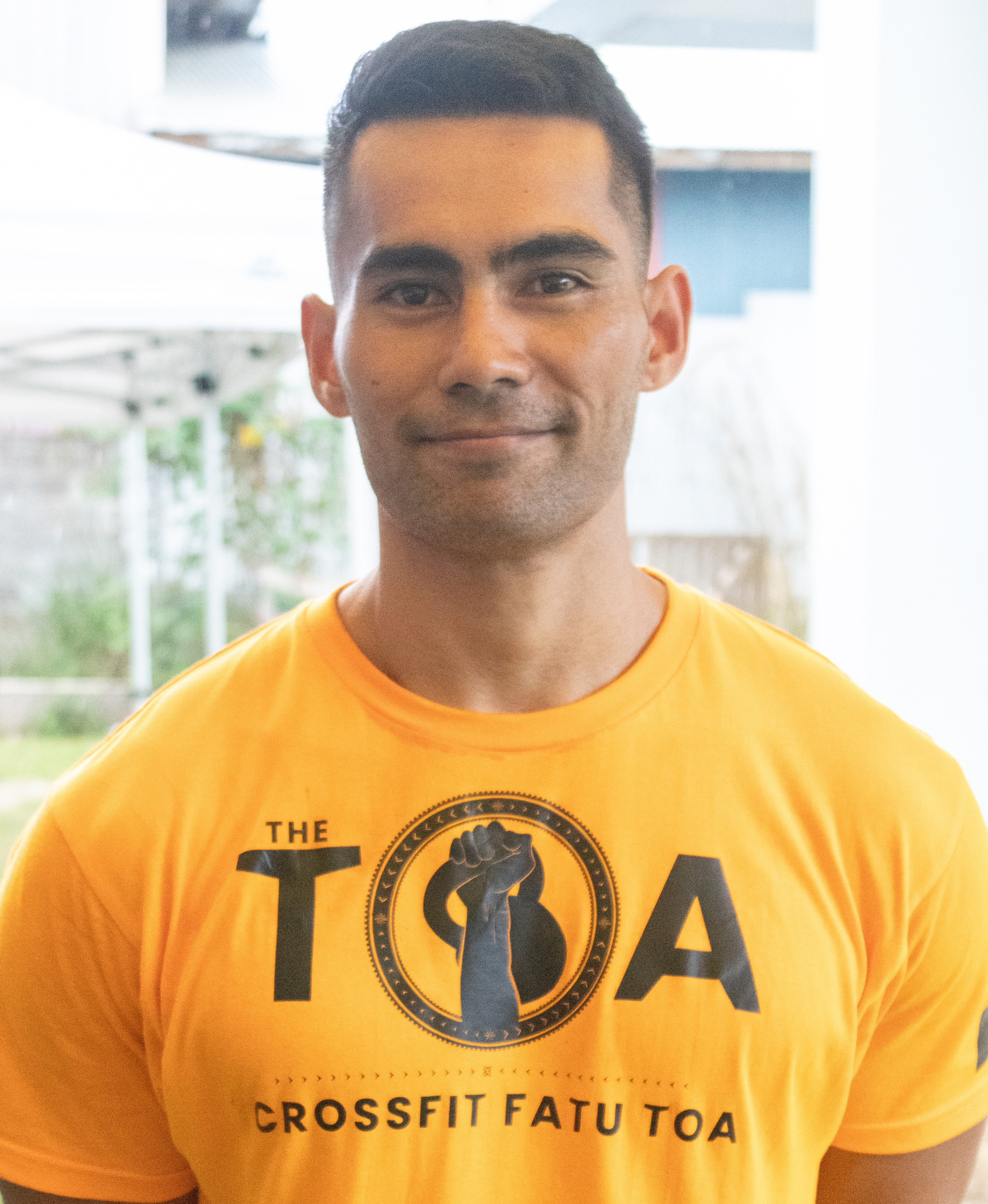 The first Toa competition took place in 2016, which was an in house competition with only ten teams who were members of CrossFit Fatu Toa.

And it wasn't until the second year of competitions that an international team from American Samoa joined the competition, according to Mr. Sefo. 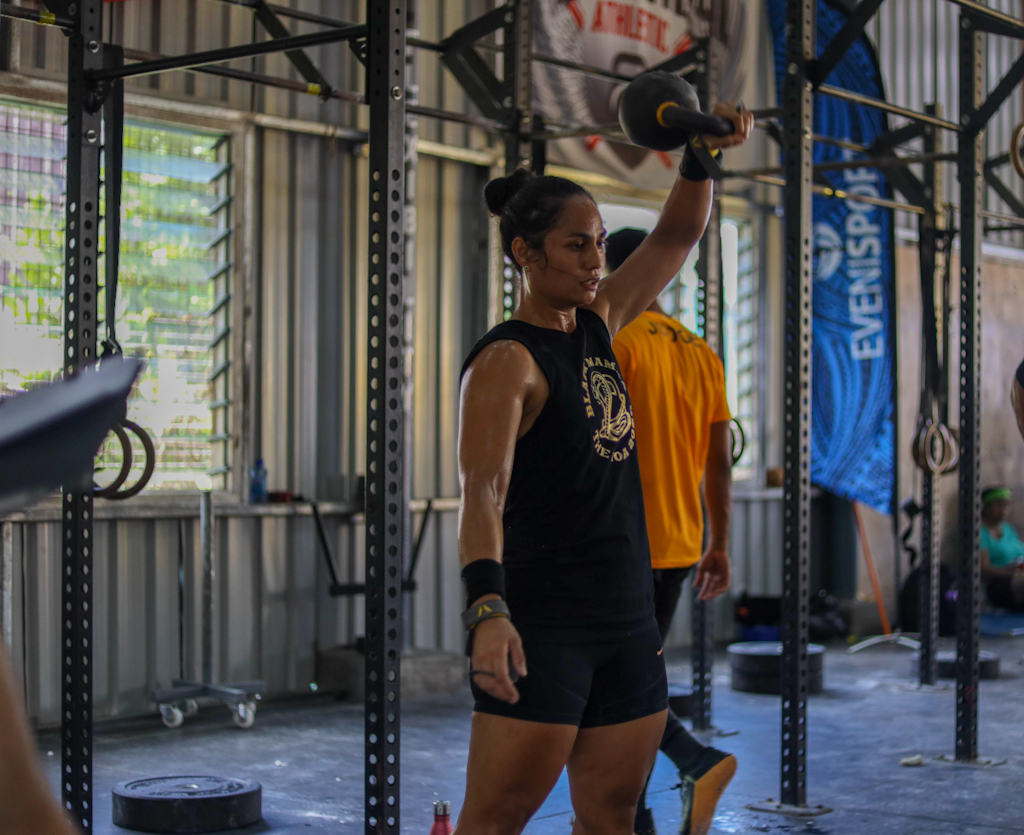 The third year of the competition had three international teams, one from American Samoa and two from New Zealand.

This year, close to a hundred athletes took part and they were well supported by their families and friends. 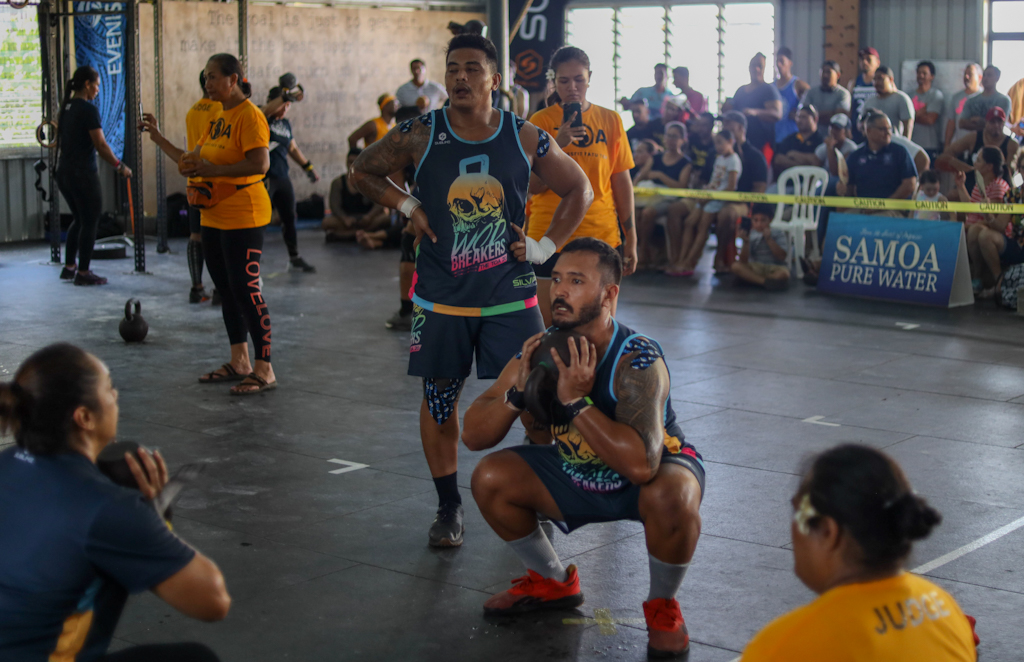 "The Toa always brings new faces around because they get inspired by all the hard work and how people are pushing themselves here," Mr. Sefo said.

When asked about what advice he would give to the participants of Toa 2021 when they start training, he said: "Definitely start slow. 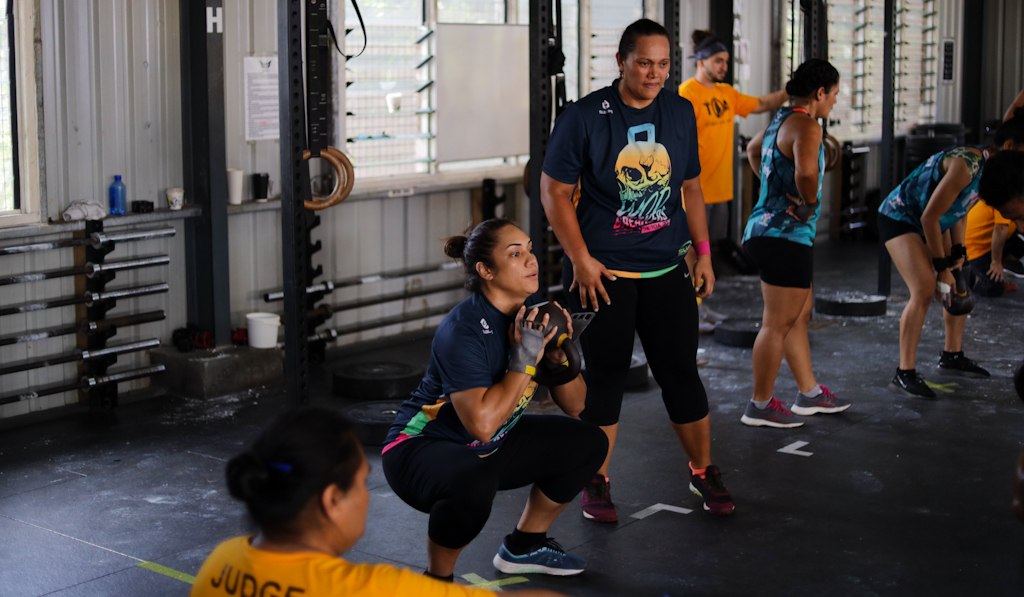 "Start slow, don't skip steps, and just master the basics before you kind of move on to intensity or make sure your form is great before you add load or intensity," he said.