The Toanados is the fittest team of four in Samoa. Crowned the champions of the 2020 Toa Games, the team made up of Pale Faaolotoi, Jayjay Hansell, Natasha Fabricius and Jayde Leota reigned above 20 other teams in the Toa Games on Saturday, organised by CrossFit Fatutoa at Vaitele.

The competition was divided into two categories, the RX and Scaled division. While Toanados won the RX division, the Drunken Mazdaz claimed the Scaled competition.

Toanados Captain, Jayde Leota, told the Samoa Observer that she was really proud of her team. She said they knew the competition was going to be really hard but they had been training with their friends the whole year and it was nice for everyone to come and battle it out. 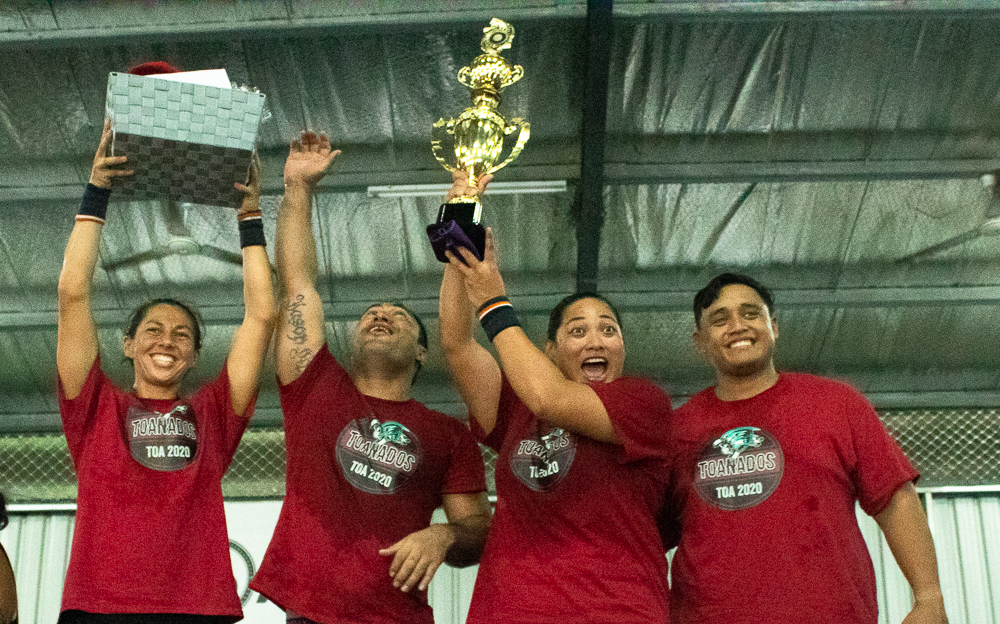 She said they felt nervous the whole day but there was never a thought of giving up.

The Toanados and second and third place getters, Hakuna Masquata and Blazin' TTAR, battled it out until the fourth and last event.

The Toa Games is made up of four gruelling events.

Saturday started with a calorie row contest on the rower and echo bike, followed by the second event, the heavy strict press and front squat battle. Then there was the third event forcing the teams to work at synchronised goblet squats, snatches, toes to bar, burbee box jumps and pull ups.

But it was the last event that saw many teams struggle with pistol squats and 100/150lbs sand bag carries.

Captain for Drunken Mazdaz, Tunu Nancy Elisara, told the Samoa Observer in an interview that they feel great about their achievement. 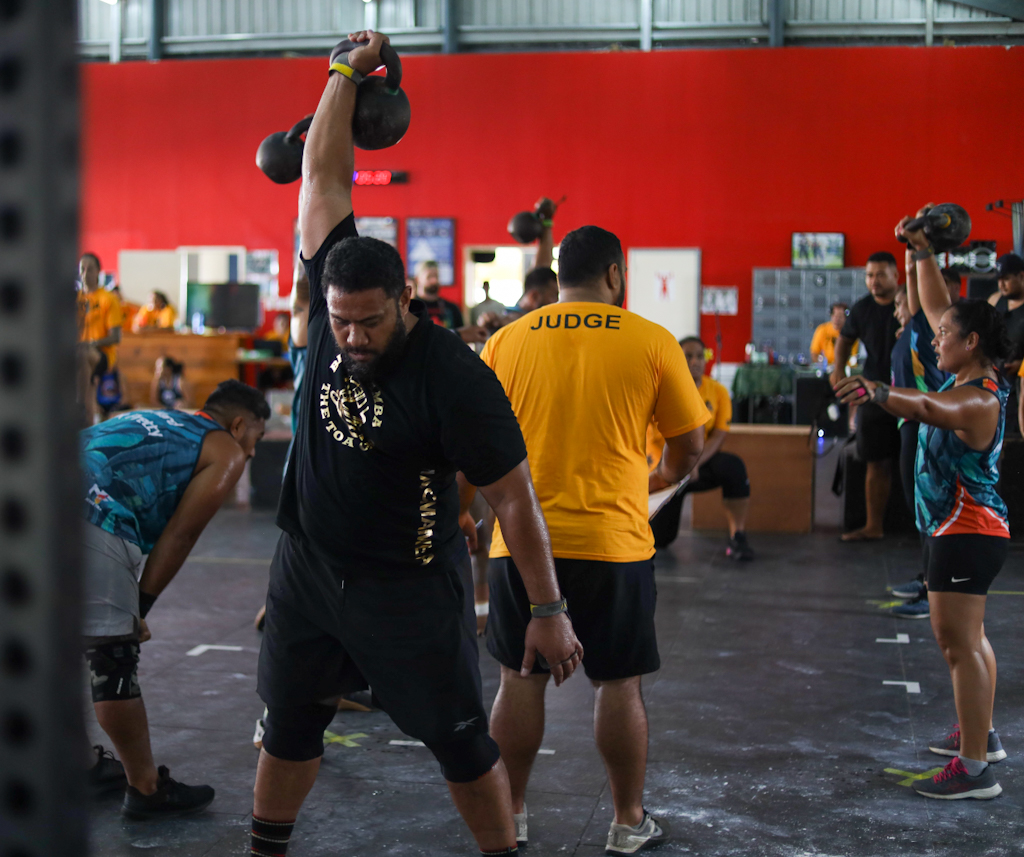 "It's amazing because our team only meet up twice a week for training and for two weeks, it feels great to be on top," she said.

According to her, this is her third Toa Games but the first for her teammates. She explained that it was a team effort and the mindset really pushed them through to the end. 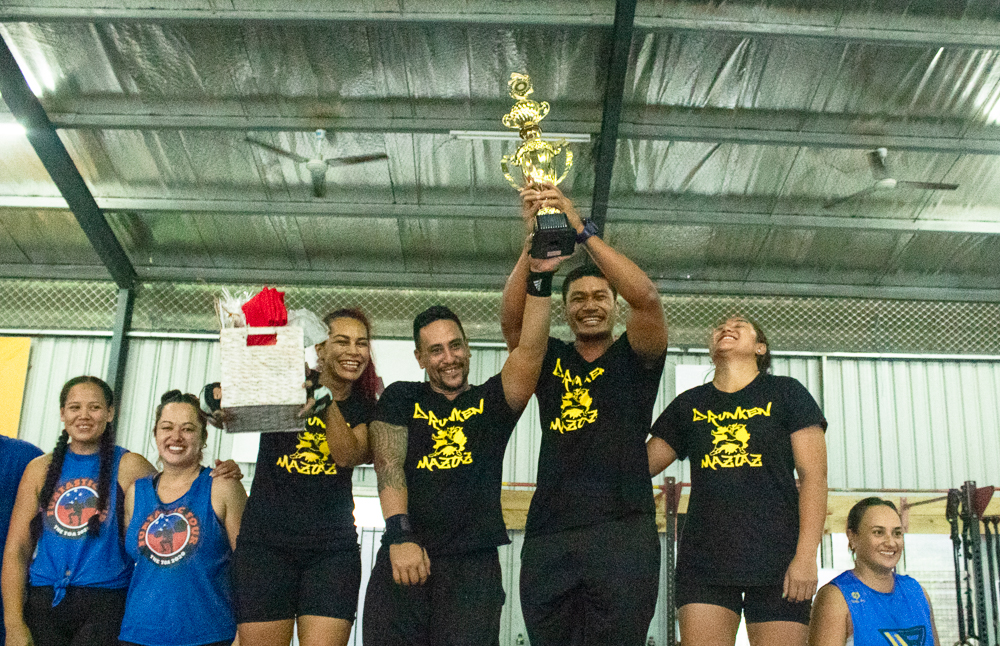 The co-owner of Crossfit Fatu Toa, Brandon Sefo, told the Samoa Observer that the winners were consistent across all workouts.

He explained that a lot of teams come in higher place in certain strengths but Mr. Sefo explained that CrossFit is about the well-rounder so it's not about the strongest or the fastest, it's about who can do it all essentially and consistently. The results of The Toa 2020 are below:

Samoa has recorded a 1.4 per cent increase in its Consumer Price Index (C.P.I.) for the month of June 2021 compared to the previous month.