The Ministry of Police, Prisons and Corrections says it has collected more than 50 firearms as a result of its ongoing three-month gun amnesty.

“We have 56 guns and as you know the gun amnesty is for three months. It started this month and it will be concluded in December,” Police Commissioner Fuiavaili'ili Egon Keil said on Friday.

“The public can either turn it in [to the Police] or we can pick it up and no charges will [be pressed] against anyone participating in this amnesty. And this includes guns, live ammunition; jerry bombs.” 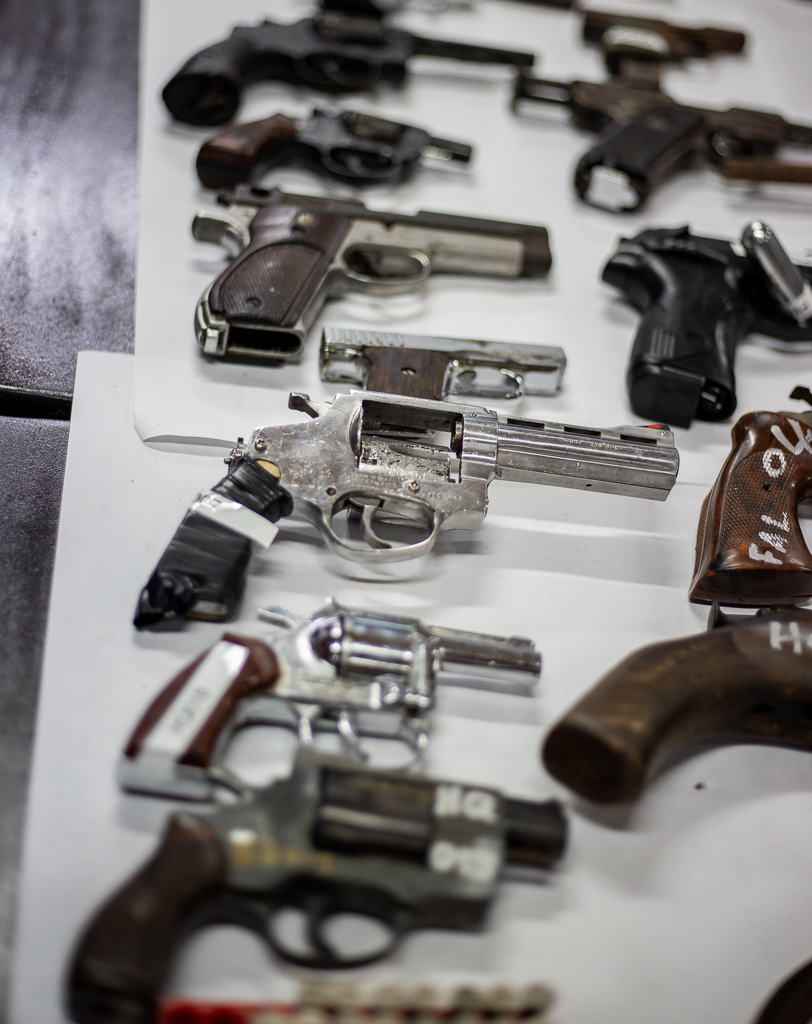 Fuiavaili’ili was accompanied by the Deputy Commissioner, Auapa’au Logoitino Filipo, and Assistant Commissioner Leiataualesa Samuelu Afamasaga during a press conference on Friday.

The Commissioner commended the divisions involved in the amnesty such as Australia Federal Police and the Tactical Operation Section, led by Police Inspector, Tagaloa Toddy Iosefa.

“As you can see, these dangerous guns off the streets are keeping Samoa a little bit safer and that is why we are doing this,” he said.

Fuiavaili’ili urged the public to make use of the amnesty to surrender any unregistered firearms, ammunition, explosives or unlawful weapons. 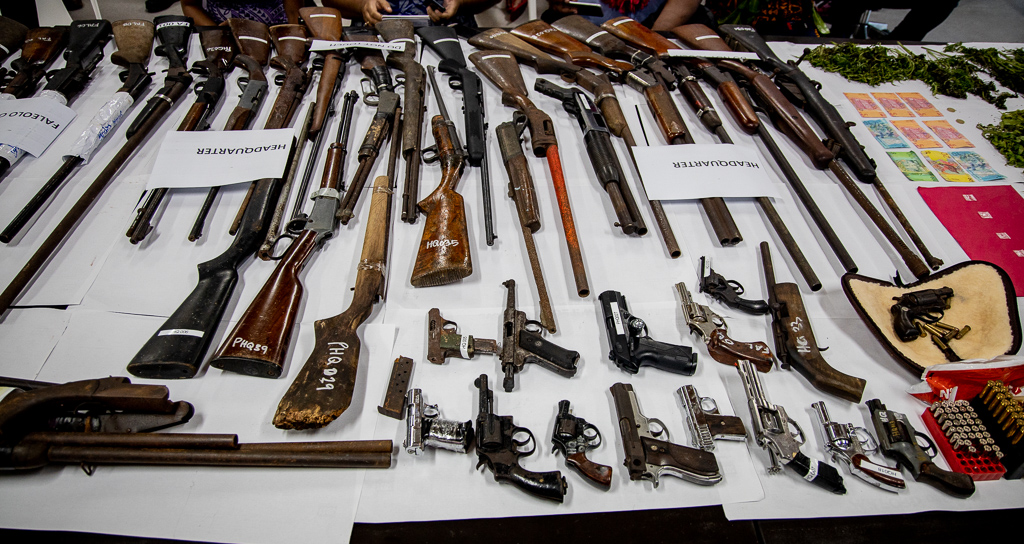 The amnesty period provides an opportunity for any person to hand in any firearms in their possession with no questions asked and no threat of prosecution. All items returned will be recorded and a receipt will be issued together with a $100 shopping voucher to use at a supermarket in town.

According to the Commissioner, there are 50 guns recorded for Upolu and six from Savai’i. 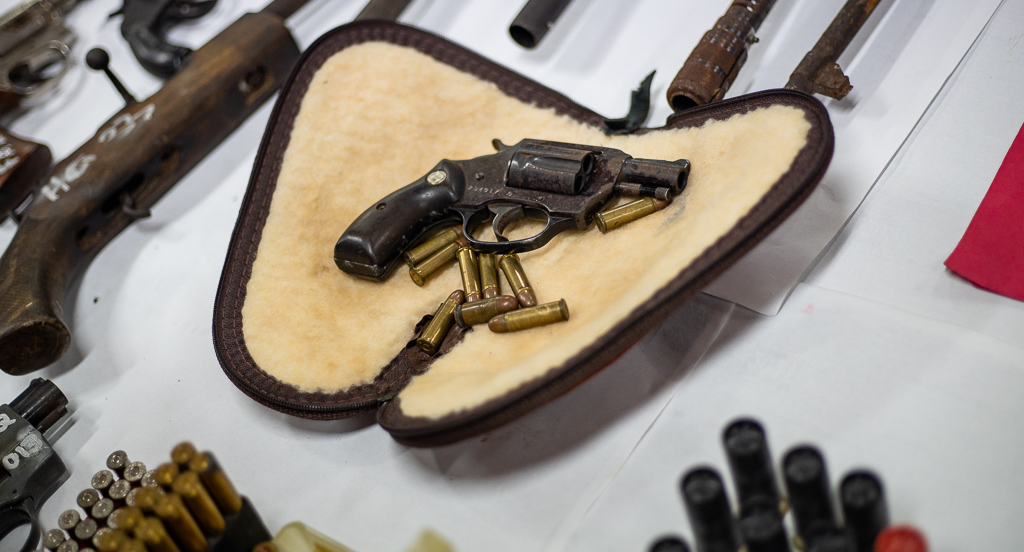 “The Ministry appeals to the village councils for your support to encourage village members to use this opportunity to surrender these firearms, ammunition, explosives or unlawful weapons to Police,” said the Commissioner.

It also added that another option for the public is to call the Police's Tactical Operations Section who will safely come and remove a gun from a community. 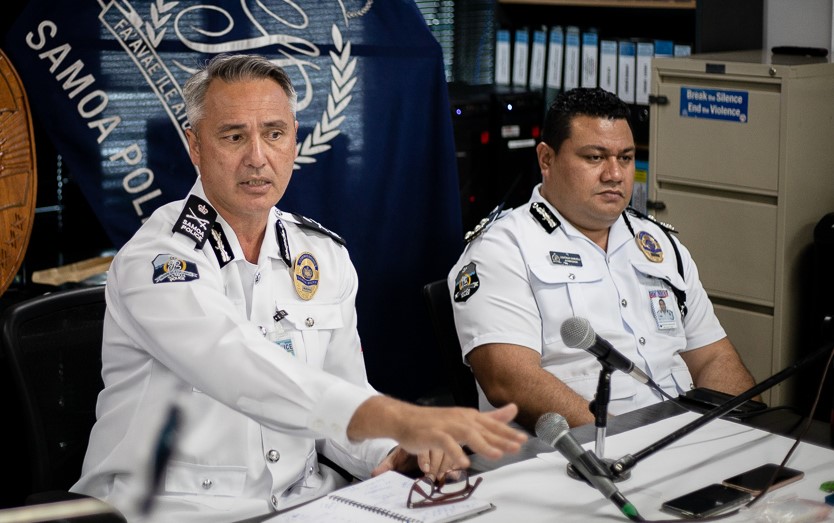 However, Police also reminded that if Police find any guns in someone’s possession without a preceding call relating to the amnesty, no exemption will be afforded under the amnesty and individuals will be subject to prosecution.

The third amnesty followed a police raid in Faleula in August during which Police confiscated seven pistols and nine rifles, including .22 and .38 calibre pistols, a shotgun, a .22 rifle and two large barreled rifles.