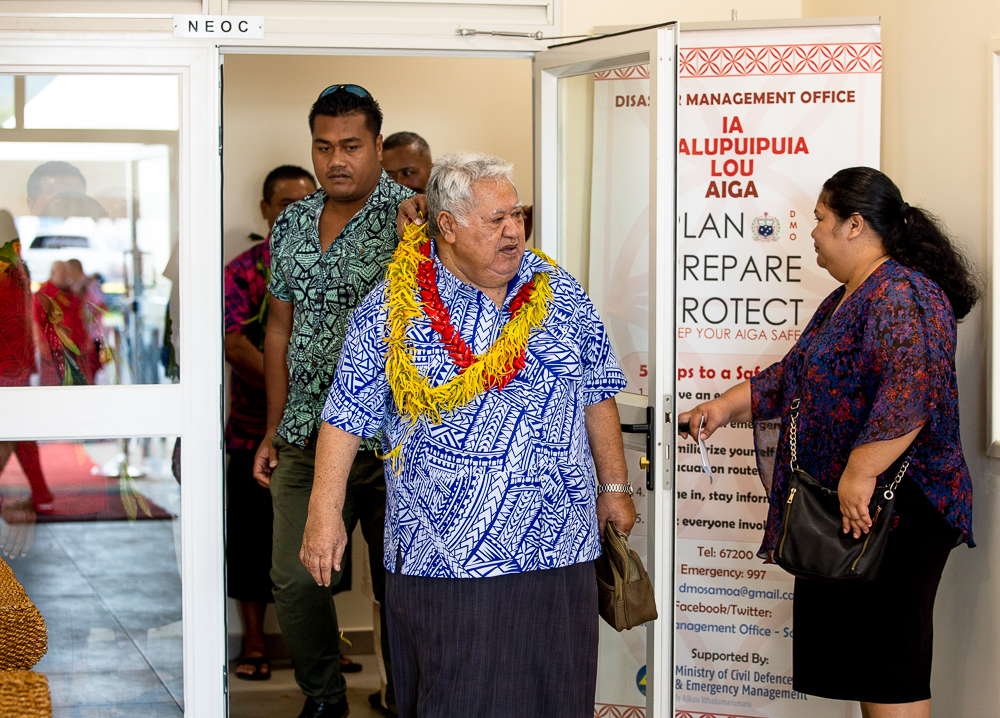 In addition, the center will help increase the resilience of Samoa and the Pacific region as a whole with natural hazards such as cyclones, coastal/riverine flooding, volcanoes, tsunamis and earthquakes by improving the quality of forecasting and warning services.

Tuilaepa added that the building’s technical and architectural drawings, design and supervision of the works contract were done by Kramer Ausenco (Samoa) Ltd, through the joint assistance from the South Pacific Commission and the World Bank under the Samoa Pacific Resilience Programme which Samoa is a party to including other Pacific Island countries in the region. 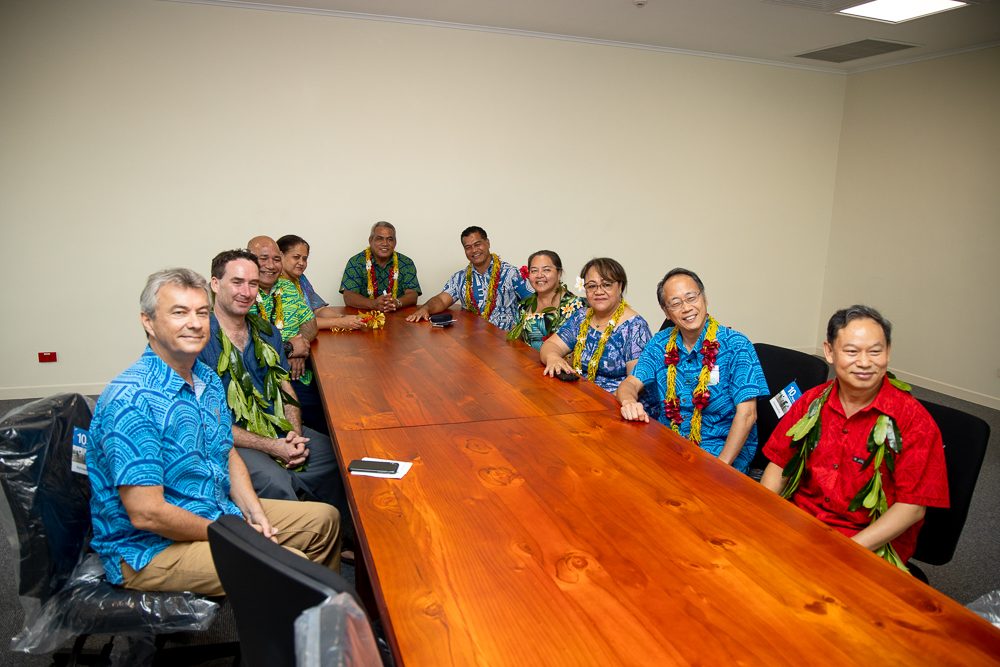 “It is a milestone for the Ministry and the Government of Samoa, to open a state-of-the-art stand-alone N.E.O.C.,” he said.

The Prime Minister said the center is a first in the Pacific.

“The new building is also recognition of the importance of climate and disaster risk management from multiple stakeholders; from responders, logistics, village communities, development partners, Non-Governmental-Organiastions, and our neighbouring government such as Australia and New Zealand.” 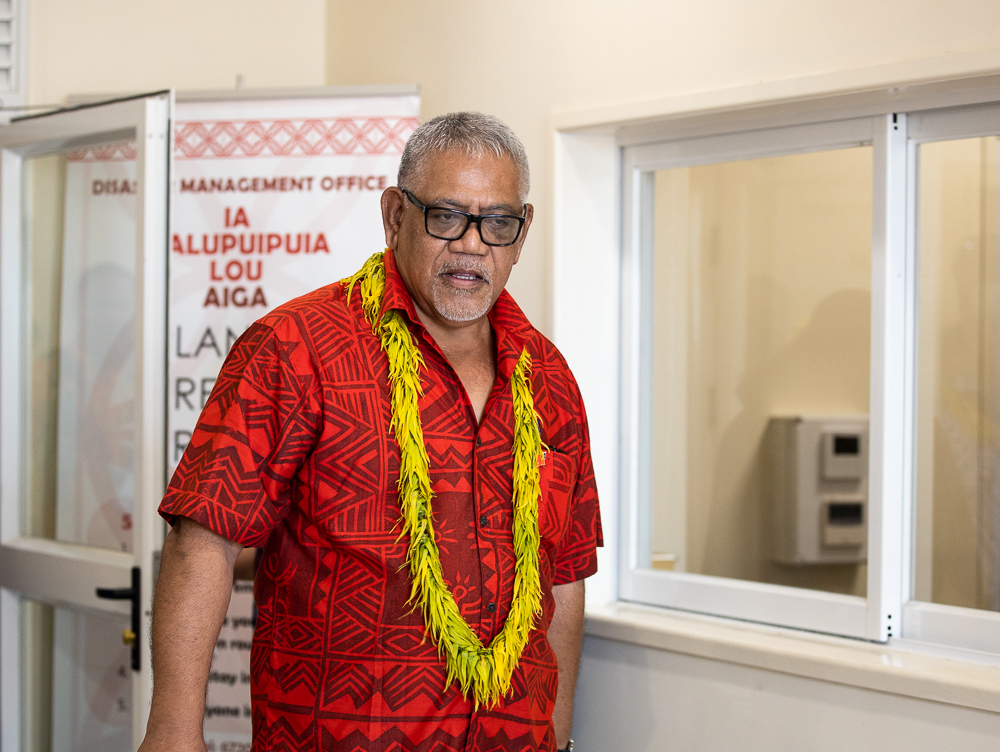 Tuilaepa also expressed his gratitude and appreciation on behalf of Government of Samoa to the World Bank Group for funding this building to enhance the Multi-Hazard Early Warning Systems, responding to emergencies in time of natural disasters in a timely manner.

N.E.O.C. is a component of the Pacific Resilience Programme (P.R.E.P.) funded by the World Bank Group through an IDA Grant, and implemented by the Disaster Management Office (D.M.O.) of the Ministry of Natural Resources and Environment in collaboration with the Ministry of Finance.

P.R.E.P. is contributing to Samoa’s development goal of building resilience to natural disasters and climate change, improving early warning systems, and providing mechanisms for financing recovery activities in the wake of a disaster.

The N.E.O.C. is a state of the art two storey facility, equipped with the latest technology and tools to assist the ministry produce accurate information for the public in times of disaster.

It is designed to have sufficient space and equipment for effective coordination and response in case of disaster.

The N.E.O.C. will be the centre for distribution of emergency assistance and dissemination of all outgoing information to the public during times of disasters.

A prosecutor with the Attorney General’s office, Quentiin Sauaga had his services terminated on allegations that he leaked out“confidential” documents.