Paloa Louis Stowers is one of several candidates from the Fa’atuatua i le Atua Samoa ua Tasi [F.A.S.T.] political party who have encountered problems with their nomination.

Alongside his other colleagues, Paloa has been finding it difficult to submit his nomination because the village mayor of Vaitele has not certified his nomination.

But the village mayor has defended his decision saying there is justification behind his decision to reject the nomination of Paloa.

“Paloa has not rendered his monotaga with the village council, it's simple as that,” Toi told the Samoa Observer when approached for a comment.

He explained that in order for Paloa to meet the monotaga requirement from Vaitele, he is obligated to get involved in family matters as well as the village contribution.

The definition of monotaga for Vaitele, according to Toi, is that each matai should contribute in village and family matters consistently and not just for a period of time.

“It's close to 20 years since I became secretary of Vaitele and for most of the time I rarely see Paloa during village matters and that is confirmed in the letter to the Electoral Commissioner we prepared.” 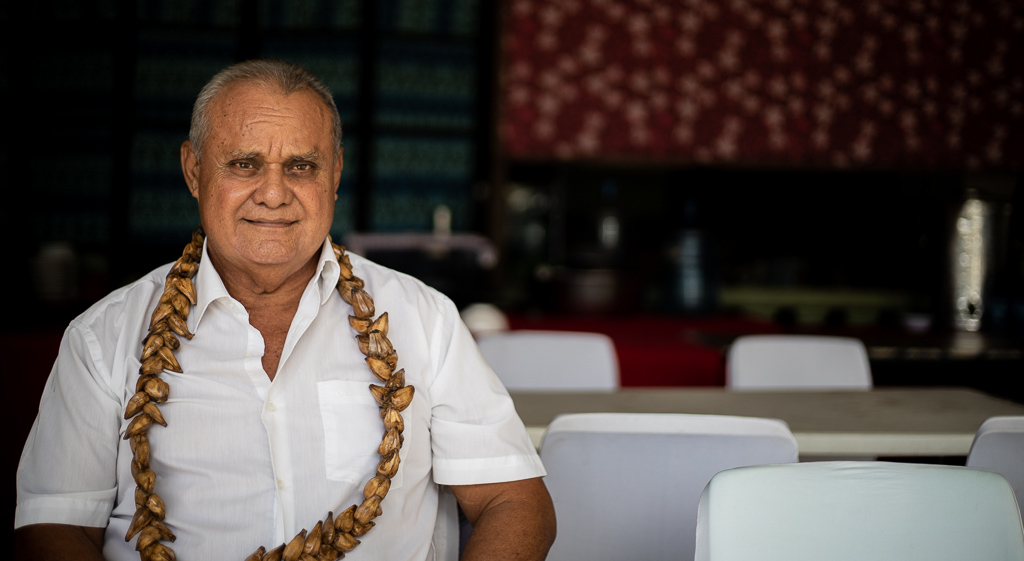 Toi added that his integrity has been questioned and is not afraid to stand by his decision not to sign Paloa’s nomination.

According to the village mayor, he has also prepared a letter addressed to the Electoral Commissioner and the Ministry of Women Social Development to justify his decision.

Furthermore, the village mayor said the council has also met and finalised that incumbent Member of Parliament, Lealailepule Rimoni Aiafi is the only candidate for Vaitele.

The newly defined electoral constituency of Faleata no.4 consists of the villages of Vaitele tai, Vaitele uta and Vaitele fou.

Toi said he also wanted to run for the election but he respected the decision of their matai sao to support Lealailepule for the 2021 election.

Several attempts by the Samoa Observer to get a comment from Paloa have been unsuccessful.

However, F.A.S.T. political party secretary, Va’aaoao Salu Alofipo had disclosed earlier that several of their election candidates are being discriminated against by village mayors.

He identified Paloa as one of those candidates whose paperwork is incomplete, due to village representatives refusing to endorse them as part of the nomination process.

One hundred and seventy-three (173) frontline workers who serviced the repatriation flight on the 13th of November were all tested negative of the coronavirus.