Former M.P. for the then Individual Voters seat, Maualaivao Pat Ah Him, was at the Office of the Electoral Commission this week for his nomination.

His eldest son, Tuala Oli Ah Him, has also thrown his name into the hat and will contest the Sagaga no.3 seat. 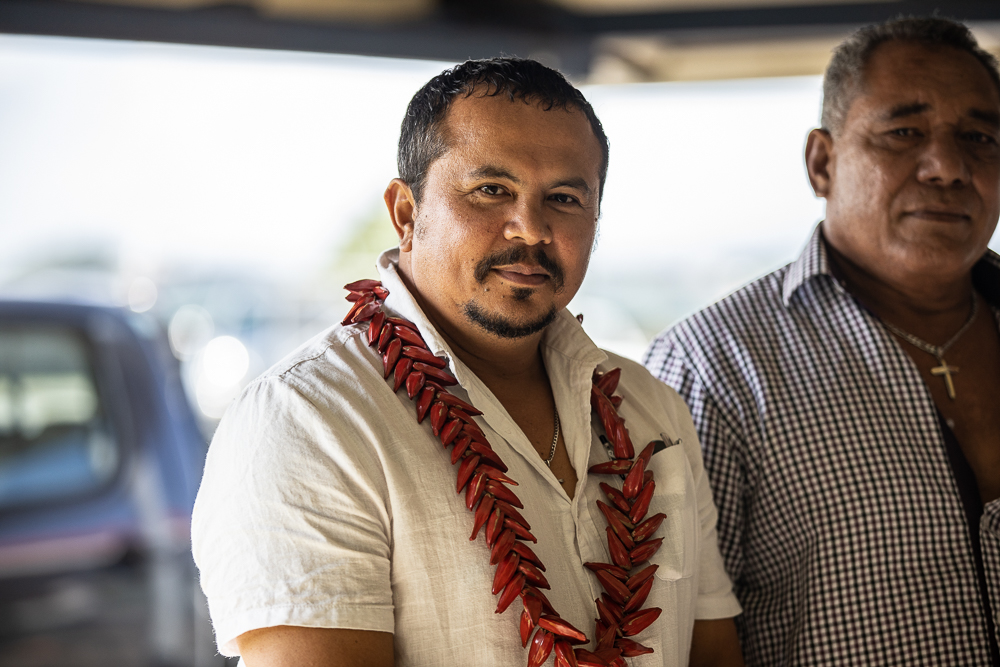 Maualaivao is a former H.R.P.P. M.P. for Individual Voters seat and will be contesting the Sagaga no.2 seat.

His younger brother, Muagututagata Peter Ah Him, previously held the Sagaga Usoga seat in the previous parliamentary term before he resigned from office.

The former Associate Minister of Health and 71-year-old businessman confirmed his decision to run as an independent. But declined to go into details on his candidacy until at a later time.

His brother Muagututagata accompanied him to the candidate’s nomination this week.

Maualaivao lost against Incumbent M.P. for Urban West, Faumuina Wayne Fong in the 2016 election after the Individual Voters seat was dissolved.

His son Tuala will go against the Minister of Tourism, Sala Fata Pinati.

The owner of Millenia Hotel and former President of Samoa Hotel Association has decided to join the ruling Human Rights Protection Party.

Tuala was also at the Electoral Office this week processing his nomination paperwork.