A small ceremony to mark the occasion was held at the T.A.T.T.E. Building which was attended by M.N.R.E. staff. 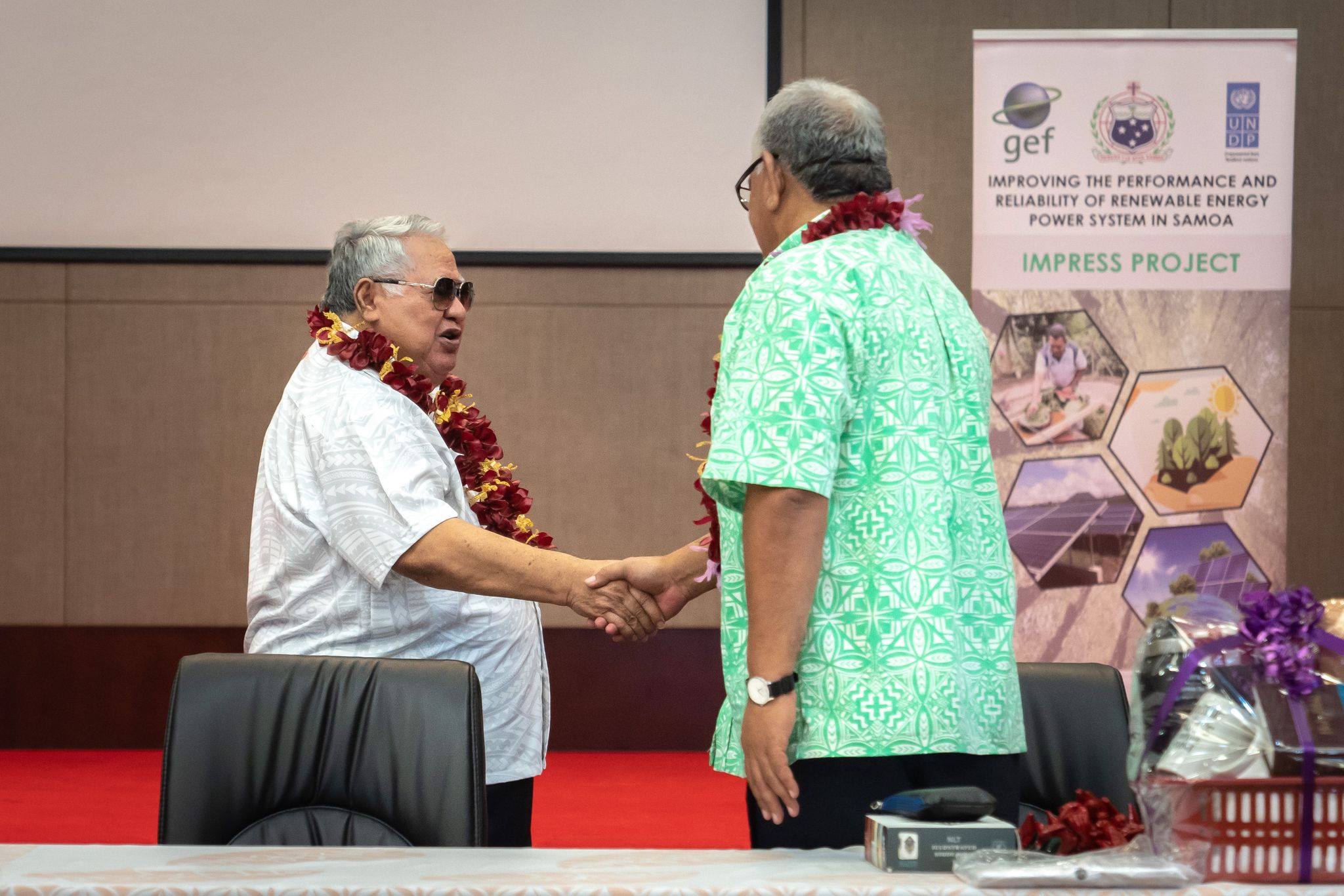 Ulu was reappointed by Cabinet earlier this year as the M.N.R.E. Chief. He is also the Chairman of the National Emergency Operations Centre (N.E.O.C.) which coordinates government plans and responses to disasters.

Tuilaepa said that the main objective of the gathering was to farewell Ulu who is preparing for the upcoming election. 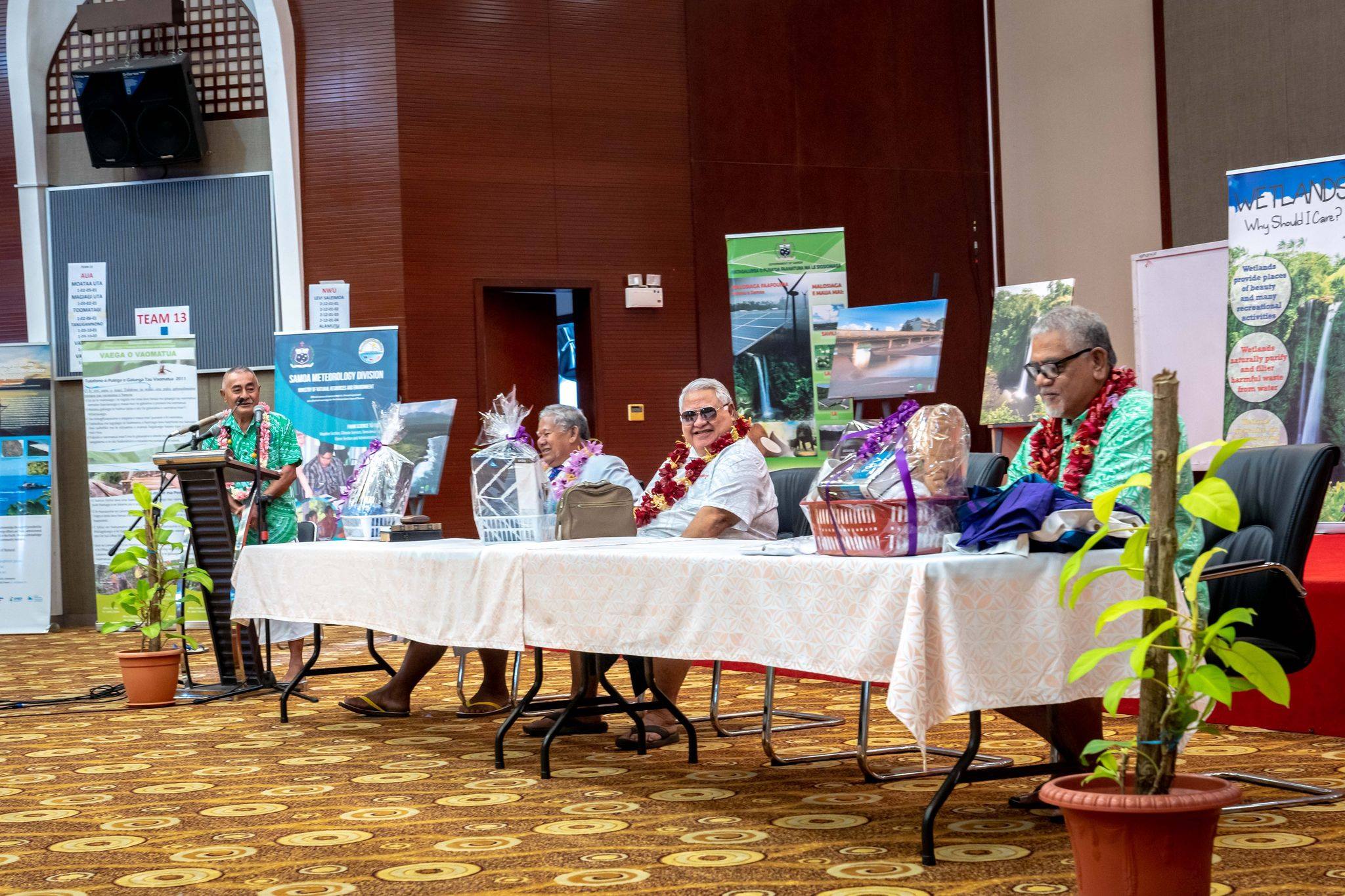 He also highlighted that having someone who is the chief or head of a Ministry resign just after being re-appointed is something that hardly ever happens.

However, the Prime Minister said that while one person concludes its service, it is the beginning for another’s journey.

“All of us are not aware of God’s plans for each one of us,” Tuilaepa said. “The decision for you to succeed will not be made by us but by the people or the voters.”

He also advised Ulu that in making decisions, he should put his trust and faith in God.

Ulu thanked the Prime Minister and the Ministry for acknowledging his service.

“I come from a family that have worked for the Government in previous years," he said, adding that the decision to leave "was not an easy decision.”

The Ministry of Finance will begin releasing wage assistance to people who lost their jobs because of the coronavirus pandemic next week.