Va’a Tino Tagiilma, from the villages of Lano and Vaimoso, died when a van carrying himself and 10 other colleagues was hit by a truck on the Napier-Taupo highway in New Zealand.

In a statement, M.C.I.L. said the Labour and Employment Export Programme division visited Va’a’s family home on Monday evening to comfort his grieving wife and children. The Ministry will work to return the 37-year-old’s remains to Samoa.

“Our deepest condolences to Silila, her children, family and friends on this very sad occasion,” the statement said. 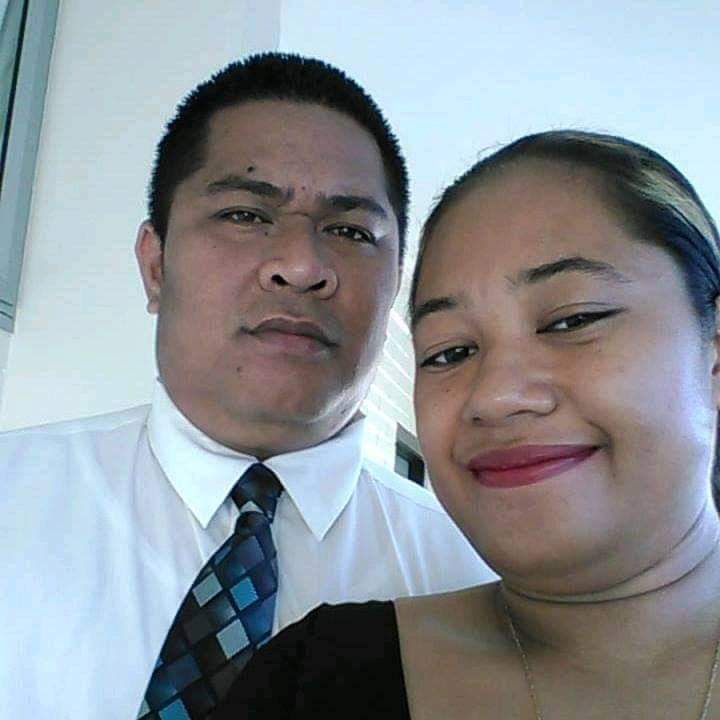 Va’a was in a van with 10 others that was hit by a truck as the van was turning into a café stop on State Highway 5. It is one of New Zealand’s worst highways for car crashes, New Zealand Police say.

Several other passengers are in hospital in critical or serious condition, and the driver of the truck was uninjured.

He had been working for Thornhill Viticulture and Horticulture when he died and was on a company holiday as a thank you for working an extra-long contract due to the COVID-19 crisis, having been originally slated to return home at the end of April.

Va’a was a trusted member of his team and a great team leader, M.C.I.L writes. He had first joined the Recognised Seasonal Employer scheme in November 2014 and was on his eighth season in New Zealand.

There were two other vans travelling with Va’a’s van, which had already safely pulled into the Tarawera Café on the Napier-Taupo highway.

The third van, for an as yet unknown reason, had pulled over on the side of the road before turning right to get into the café, which is when the truck crashed into them, unable to stop.

The workers were due to return to Samoa this year but the COVID-19 crisis and border closures delayed their return. Instead many like Va’a signed up to do another season with their employers.

He is survived by his wife, Silila Tagiilima, and five children including an infant he never met.

Va’a’s aunt told Radio New Zealand on Tuesday that losing her nephew should be a warning to other motorists, especially on New Zealand’s lethal highways.

On Monday, Ms. Tuimaualuga was watching her nephew die on a Facebook video before knowing it was him, as clips of the horrific crash circulated on social media. She told R.N.Z. on Tuesday that Va’a’s father, her brother called her from Australia on Monday afternoon, which is when she finally realised what she had been watching.

“Before I knew that it was Tino, I'd been watching the video clip that people share on social media for about 10 times, not knowing it was Tino that died,” Ms. Tuimaualuga said. “Until my brother rang me and he was crying on the phone, saying it was his son... I tried to hold the tears in but I was lost, totally lost.”

New Zealand Police cannot yet to confirm the status of the other nine victims of the crash, and in what condition they are in.

Two more injured were taken to Taupo Hospital by ambulance.

One of the passengers is 24-year-old Junior Alesana. His wife, Maria Lima told Samoa Global News she is grateful that her husband is still alive, and needs for him to come home soon.

“I send my deepest condolences to the family of the Samoan father that passed away because of this accident,” she said.

The statement from M.C.I.L. is printed verbatim below:

On Monday morning the 19th October 2020, the Ministry of Commerce Industry and Labour was advised of a tragedy from New Zealand involving workers who were deployed under the Recognized Seasonal Employer (RSE) scheme.   Eleven workers who were contracted under Thornhill Viticulture and Horticulture Ltd were in a car accident in Napier that sadly claimed the life of Mr Tino Tagiilima from the villages of Lano and Vaimoso.  Tino (37 years of age) is married to Silila Tagiilima of Vaimoso and have five children.   He first joined the scheme in November 2014.  He left Samoa as a Team Leader for his 6th RSE contract on the 26th October 2019 and was scheduled to return on 30th April 2020.  Due to the impacts of COVID19 with borders closed to international travel, Tino and his team were afforded visa and contract extensions until 2021.

According to a local organizer, Tino was a very trusted member of the team and was a great team leader too.  The Ministry’s implementing agency, the Labour and Employment Export Program Division, attended the home of Tino at Vaimoso on Monday evening to relay the unfortunate news to the family and provide comfort and advice as the Ministry also grieves and works to support the return safely of Tino’s remains home.  Our deepest condolences to Silila, her children, family and friends on this very sad occasion. 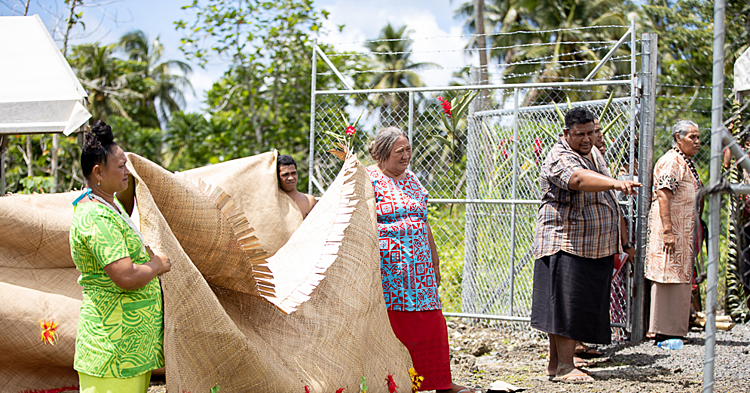