A hundred and sixty six candidates have registered for the General Elections next year, at the end the business day on Wednesday. 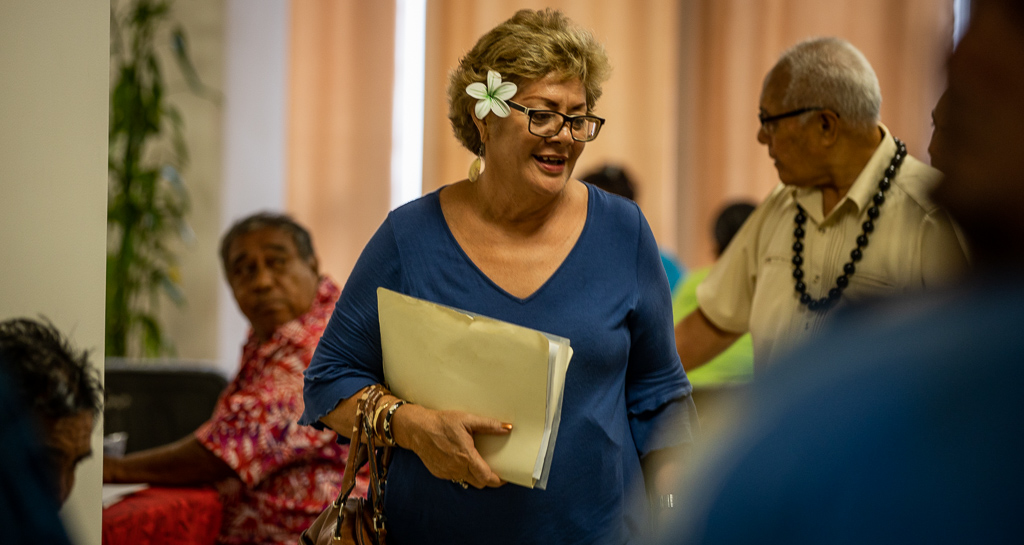 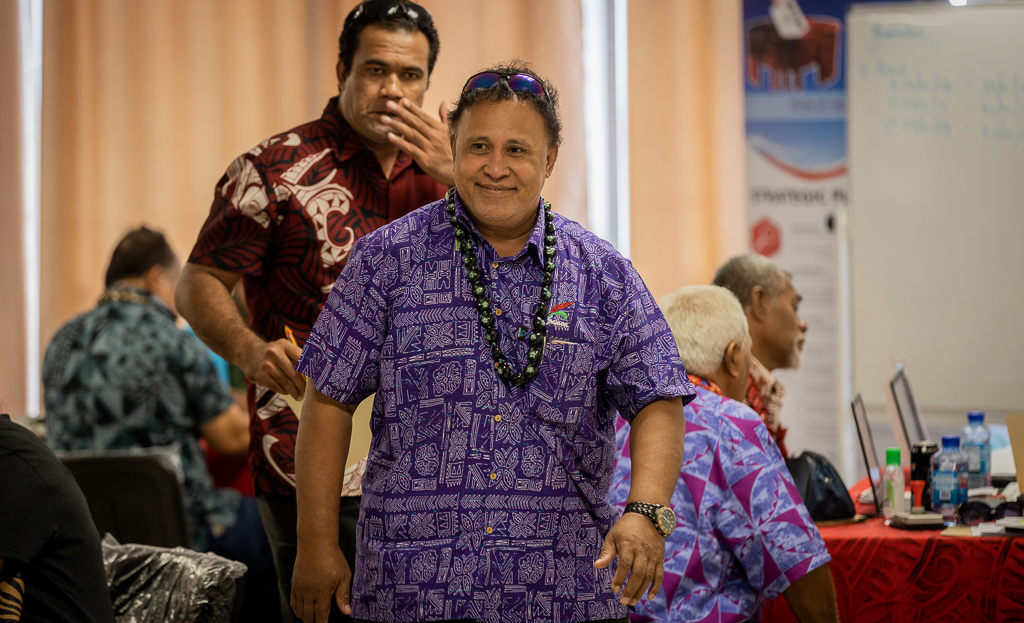 For the past few days, the S.N.P.F. Plaza has been filled with candidates and their constituency representatives expected to nominate and sign required documents during the process. Among the candidates nominated are former Members of Parliament, former long-serving government officials, business owners and some newcomers.

Former Minister of Revenue, Tu'u'u Anasii Leota is running again from Siumu. He registered on Wednesday along with another contender and former Chief Executive Officer of the National Bank of Samoa, Tu’u’u Amaramo Sialaoa. 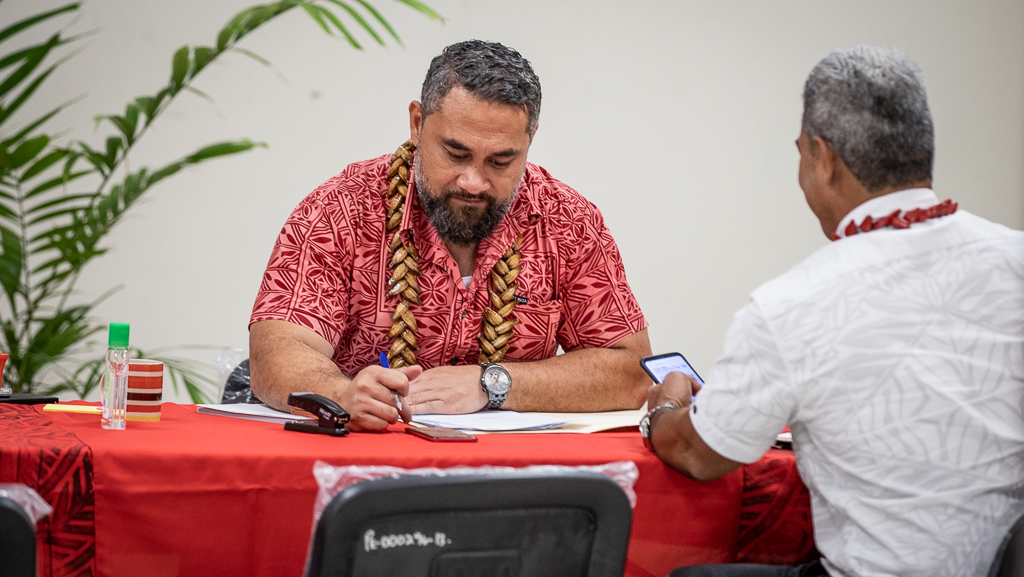 They will be contesting the seat held by incumbent M.P. Fa’alogo Iosefa Sopi.

Amongst the newbies is the former Assistant Chief Executive Officer for the Ministry of Agriculture and Fisheries (M.A.F.), Lupeomanu Pelenato Fonoti was nominated from Falealili No. 2 constituency.

Another is Tologata Tile Leia Tuimalealiifano, former Electric Power Corporation Chief Executive Officer, who will be running from Falelatai and Samatau. 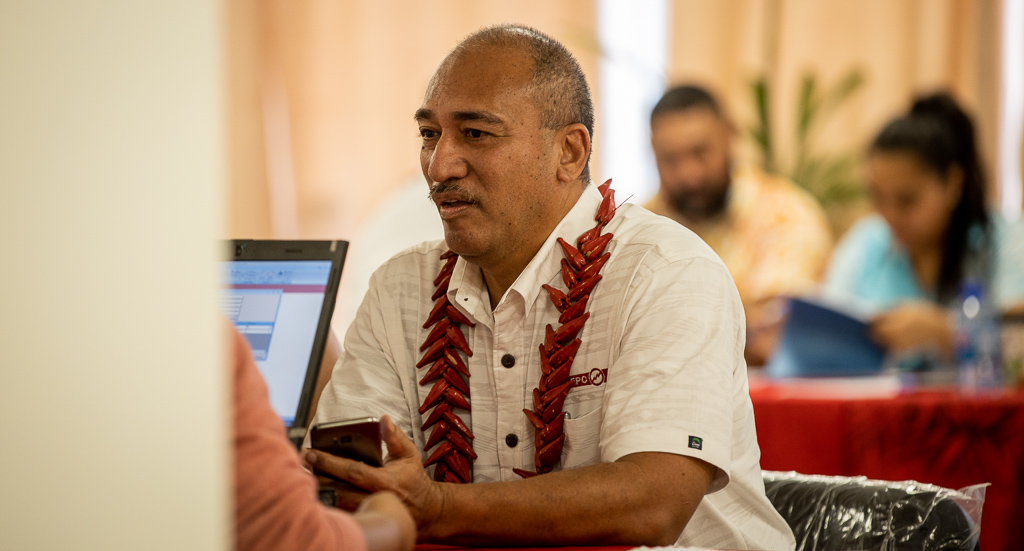 From the Tautua Samoa Party, husband and wife, Leota Suatele Manusegi running from Safata II and Su'a Vivian Leota-Su'atele from Salelavalu were also amongst the nominated on Wednesday.

From F.A.S.T., candidates from Savaii were seen completing their nomination process, including  Liomatua Ainuu from Fa'asaleleaga III as well as farmer, Timu Iakopo Timu who will be up against the Minister of Health, Faimalotoa Kika Stowers. 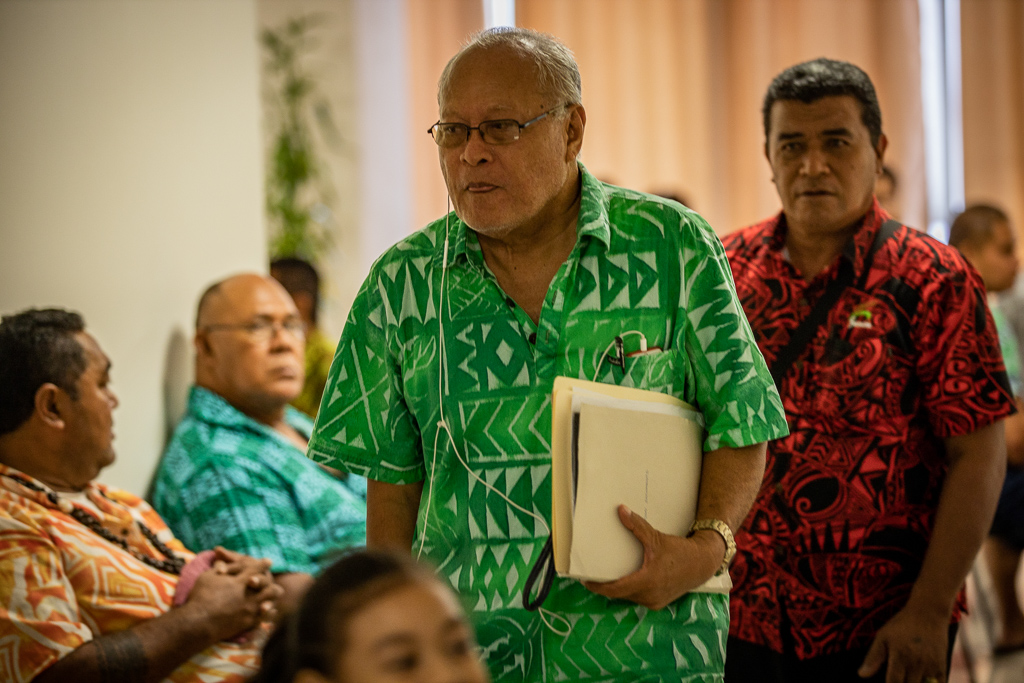