The President of the National Council of Women, Fiame Naomi Mata'afa, wants the status of women in the village elevated to pre “women’s committee” days.

Fiame, who is also the former Deputy Prime Minister, said the word “komiti” (committee) does not adequately describe women’s work in the village structure and takes away Samoan women's mana.

“It’s not a Samoan word. It has a working nuance, so somehow Samoan women have lost their traditional standing and status and are being called committees," she told the Samoa Observer on Wednesday.

“They are seen as workhorses. People would never call the council of chiefs a ‘committee,’ but somehow the equivalent body of women have become known as the ‘komiti’ as opposed to the ‘saofaiga', the sitting together of the women.

“They have lost that mana of the traditional role and function and they have become just “the committee” as though they are people without mana and status.

“We don’t use the word ‘komiti’ in the National Council of Women, we use saofaiga.”

Fiame drew a comparison with how the disability sector has been viewed because of how they are described. 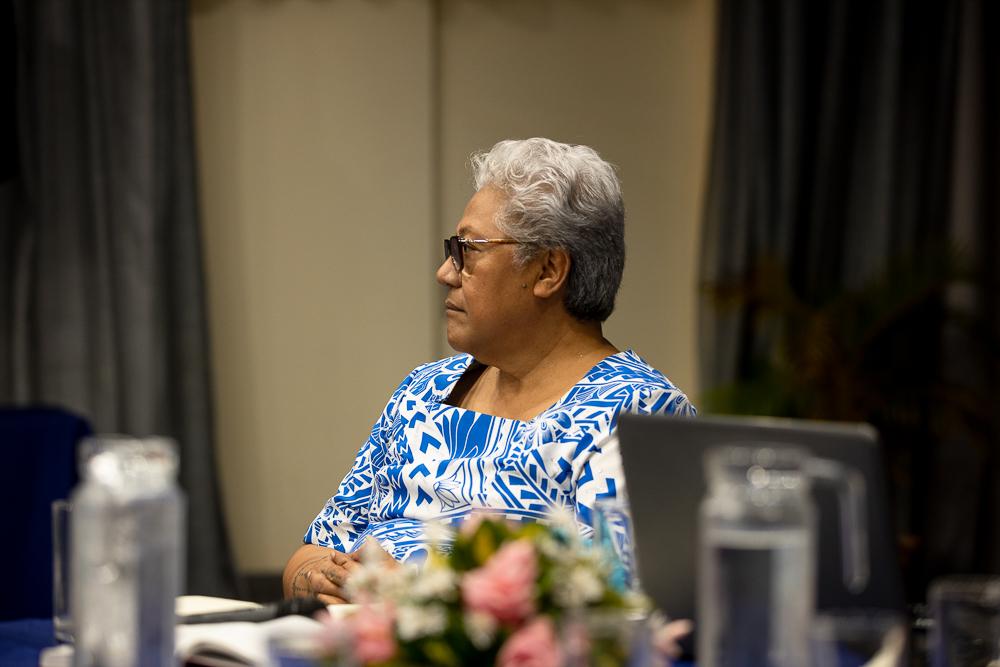 Nuanua o le Alofa Manager, Mata'afa Faatino Utumapu told the Council that because of language, the disability sector has been seen as separate to the rest of society, instead of included in it.

“The disability sector needs to be seen in a holistic sense instead of people that are seen to be separate from [society],” Fiame said.

“Quite often what separates us seems to be the focus whereas in fact what we have in common and how we can affect change through those commonalities is something we need to look to.”

Hosted at Taumeasina Island Resort, the N.C.W. hosted a gathering for all women-led or women-focused non-Government organisations, and gave them space to present their work, priorities, and issues they see in Samoa.

Organisations from the rural and town areas, representing women in sport, social work, politics, with disabilities, and in the private sector came to say their piece.

They were also invited to meet each other properly and form networks in order to better deliver their work for Samoa’s women, and for society as a whole.

“I think the success of networks is when people actually know each other,” Fiame said.

Most of the N.G.O.s represented on Wednesday agreed that Samoa still has more work to do for its women. Family violence and gender equality issues persist despite national efforts to fix them.

“Women themselves need to take a lead, and the focus should not be so much on women as victims, but women as community leaders and family leaders able to address these issues,” Fiame said.

“It’s moving away from the victim perspective and towards taking on leadership positions.”

The N.C.W. is currently reviewing and revising its Constitution and met with the various N.G.O.s as part of its consultation process.

“We are asking the questions: who are we, what are we, what should we be doing? and the other organisations have shared their priorities,” Fiame said.

“It has been very informative.”

Among the presentations has been a common thread that the organisations in the room were being defined by other’s perceptions of them.

“There is a perception with (the N.C.W.) that we are rural women, whatever that means. But just because we are rural women does not mean that all the issues of the day – climate change, livelihoods, health – do not reach us,” Fiame said.

“It’s where we are placed but the issues affect everyone.”

The president said perhaps because of this perception the organisation is seen as a recipient of needed help, instead of a group playing its part in society. 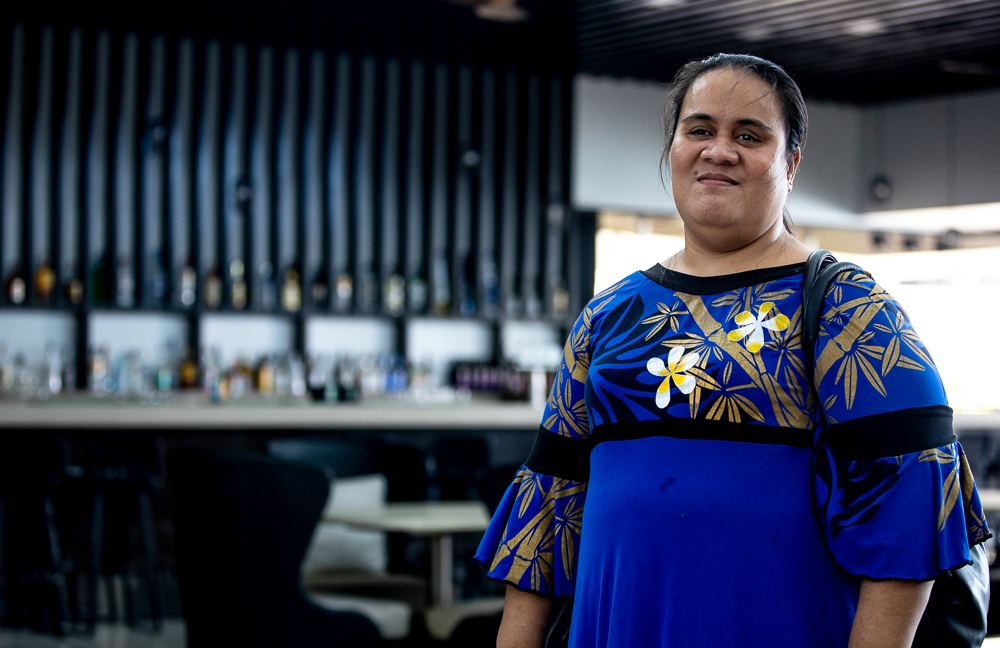 “Progress is happening but we need to adapt ourselves to changes as they come,” she told the Samoa Observer.

“Our participation in today’s event signifies our commitment as women leaders within N.O.L.A. to make sure we engage in these networks and to make the most of what is available in the network.

“Having disabilities doesn’t take away the rights of women to be engaged with, and part of decisions that impact their lives.”

Women with disabilities, especially in the rural communities, are often disadvantaged by their families because of ignorance, not through any spite on the part of their family members, Mata’afa said.

They are taken care of by their families but often too much and not left to learn how to be independent or develop their own skills. This leaves them at a loss if their primary carer leaves or dies.

“Sometimes the things people do, they do unintentionally as their way of protecting them when in actual fact that interferes with how things should be done, to realise their human rights.

“In some families, they see their people with disabilities as people who need support and care, so therefore they don’t give them anything to do.

“But those people might have the capacity to do certain things for themselves. That’s good for now but it’s not good in the future.”