A waste management audit by members of a National University of Samoa (N.U.S.) student association has uncovered a food wrappers disposal crisis on campus.

The Lanulau'ava Student Association members did a waste audit on 26 September at the N.U.S. campus and in three hours were able to collect a total of 3,861 items of which 1,289 were discarded food wrappers.

She said the large number of pieces collected confirmed the waste disposal crisis that was facing the campus, and due to the magnitude of the problem will now be done every fortnight in order to collect more data and hopefully expand the project.

In an interview with Samoa Observer, Lanulau'ava Student Association President, Grace Ah Young, said the data showed that food wrappers were a big problem on campus. 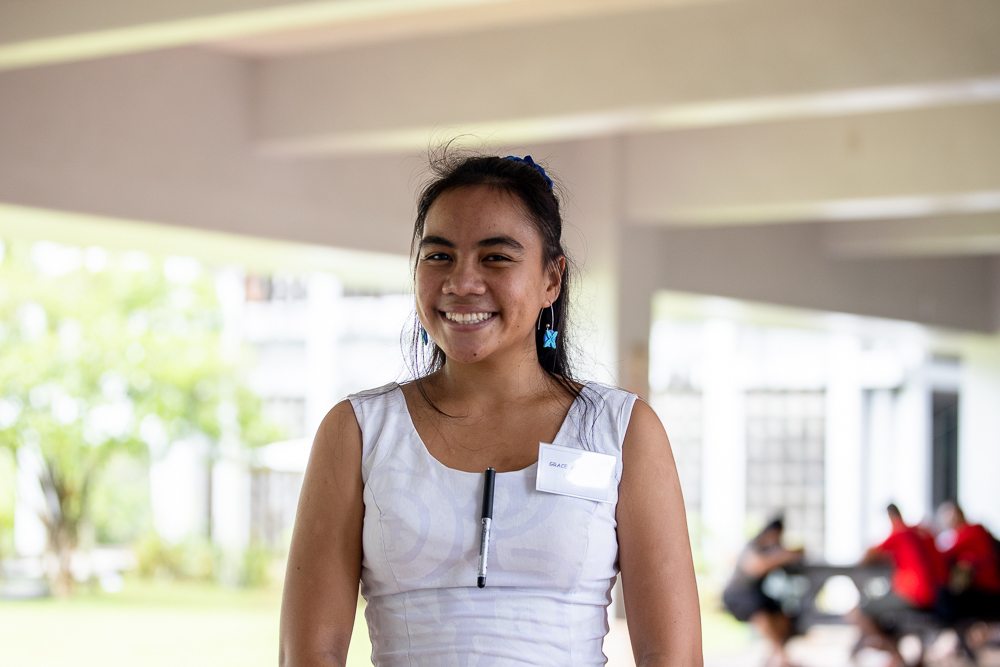 She further explained that the problem was that they weren't all one size and there were also tiny bits of rubbish which is dangerous as the smaller the plastic is the more likely it becomes microplastic.

“What I can say about the waste audit is that for a group of 27 students with only three hours and we managed to pick up more than 3,000 pieces of rubbish, I was very proud of my team," she said.

She added that the N.U.S. was not an easy place due to the amount of rubbish lying around but it all comes back to the mindset of the people.

"Which is why we ourselves are targeting our own mindset change and our own behavioral change. We believe it starts from us, if we can become an example then we are hoping that others would follow our lead,” she said.

"I think something else that we really took out of the waste audit was just how dangerous, how much nobody likes waste and pollution."

Ms. Ah Young explained that if one is to segregate the pieces of rubbish into the different types such as biodegradable, plastics, tins and aluminum it would make a difference.

Seventeen-year-old Danise Margraff is the 2020 Year 13 dux at the Robert Louis Stevenson College and came out on top in spite of a tumultuous year.