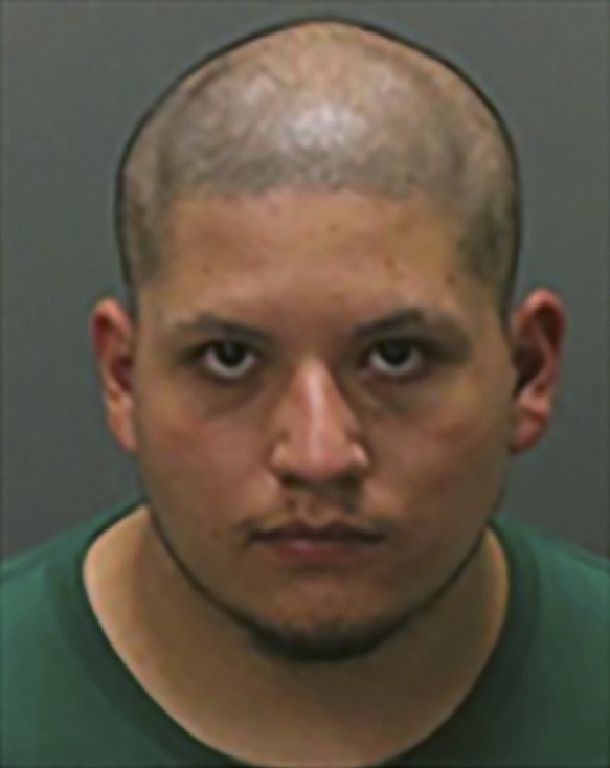 Detective: Suspect's friends believed he had gun in theater

Detective: Suspect's friends believed he had gun in theater 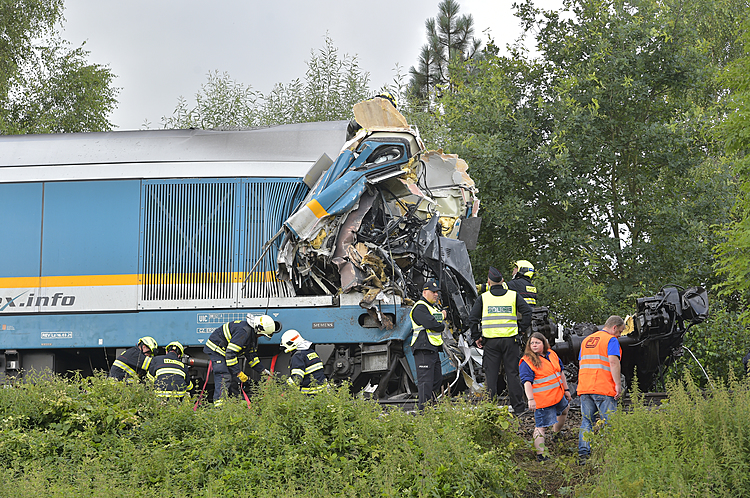 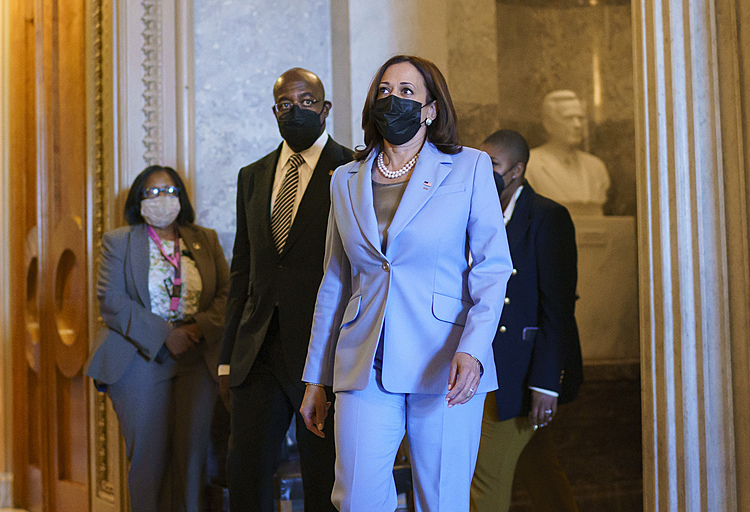