The leader of the H.R.P.P. registered on Monday at the Office of the Electoral Commission at the S.N.P.F. Plaza, accompanied by two Lepa chiefs, Auelua Samuelu Enari and Tuilaepa Eti Fa’aolotoi.

It was the third day of candidates nomination in Upolu after the Electoral Commissioner, Faimalo Mathew Lemisio, and his team travelled to the big island of Savai’i last week to begin the process.

As of Monday evening, Tuilaepa was among 102 candidates who have already registered. 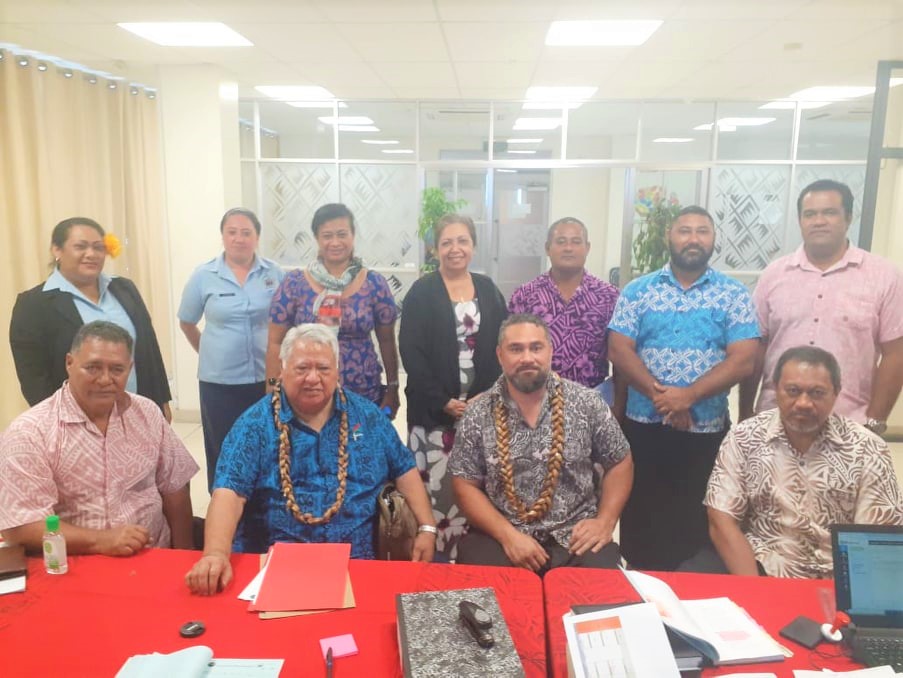 Of that number, 54 have signed up with for H.R.P.P., 36 for the Fa’atuatua i le Atua Samoa ua Tasi (F.A.S.T.), six for the Tautua Samoa Party, one for the Sovereign Independent Samoa (S.I.S.) and five independent candidates.

The 75-year-old Tuilaepa is among the world’s longest serving Prime Ministers, having occupied the position for more than 20 years since he took over from the late Tofilau Dr. Eti Alesana.

Tuilaepa first entered Parliament in 1981 as a Member of Parliament for Lepa and has successfully led the H.R.P.P. with the party nearing 40 years of rulership.

Married to Gillian Meredith, with whom they have eight children, the staunch Catholic was born in Lepa, Aleipata and raised through the Catholic education system.

He was educated at Marist Brothers School, St Joseph’s College, Lotopa before continuing his education at St Paul’s College in Auckland, New Zealand. 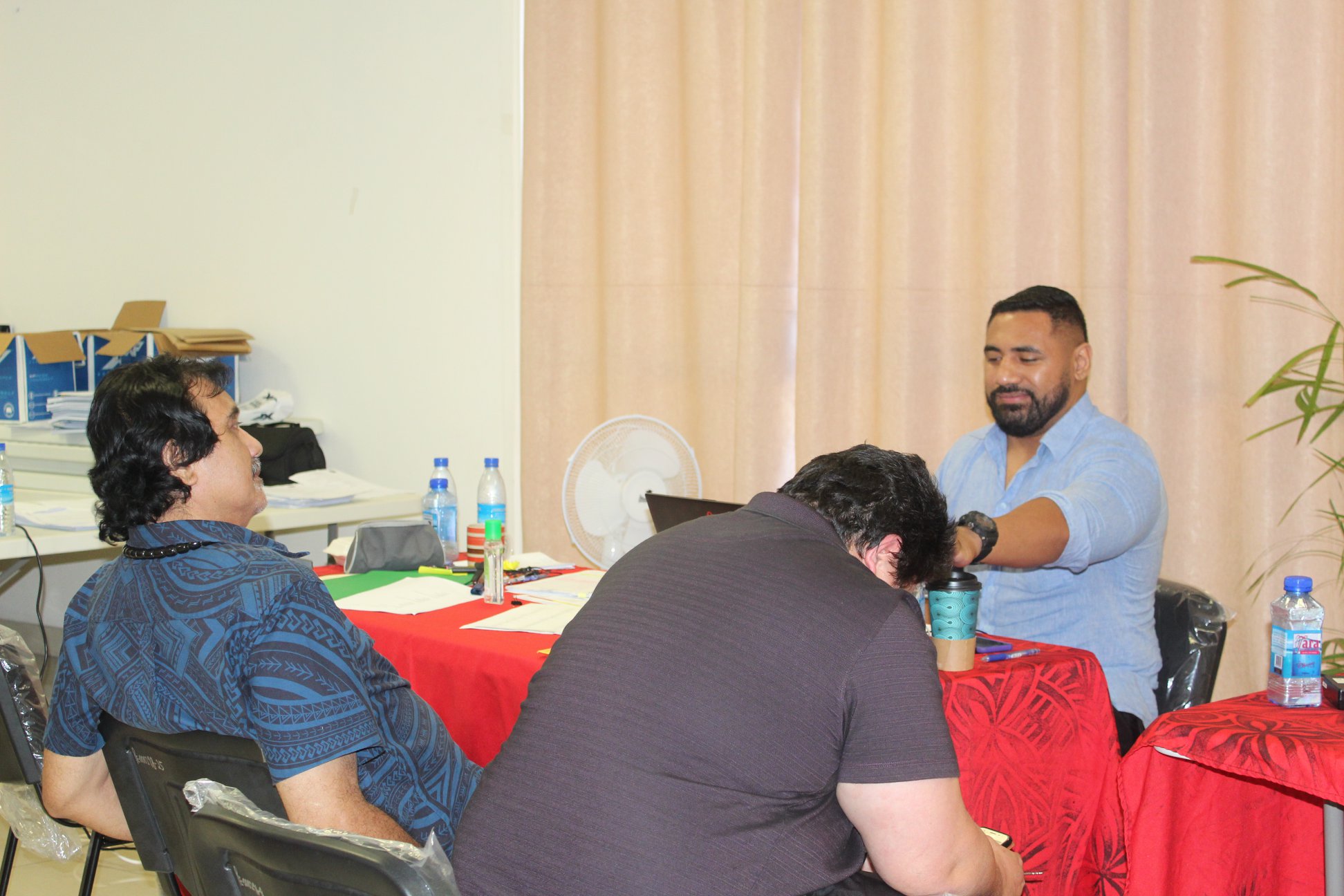 He attended the University of Auckland where he gained his Bachelor of Commerce and Master of Commerce degrees.

Before entering politics, Tuilaepa served in Government in the Department of Treasury and also as Expert Intra-ACP Trade, Transport & Communications with the African, Caribbean and Pacific Group of States (ACP) General Secretariat in Brussels, Belgium. He holds Chairman positions in many organisations and corporations in Samoa as well as in international organisations.