Vaiola College, owned by The Church of Jesus Christ of Latter-day Saints, was Mr. Yoo’s first stop in his tour of the big island.

Photos from Mr. Yoo’s trip to U.S.-funded projects were published on the U.S. Embassy of Samoa’s social media accounts. 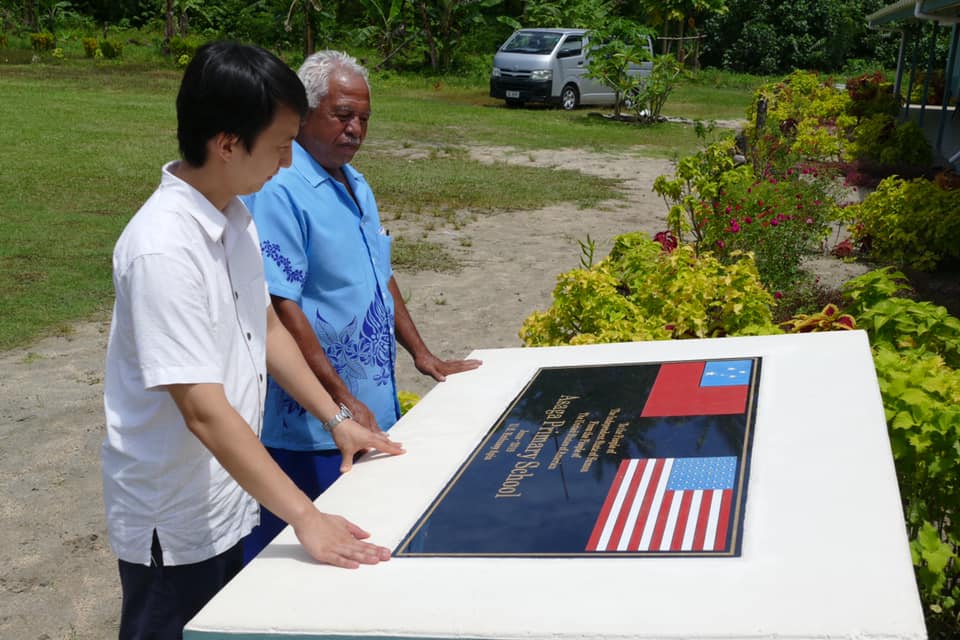 His purpose in Sapapalii was to see the village’s “continuing hard work in restoring mangroves and more as part of a U.S.A.I.D. climate change project from 2013,” the Embassy said. 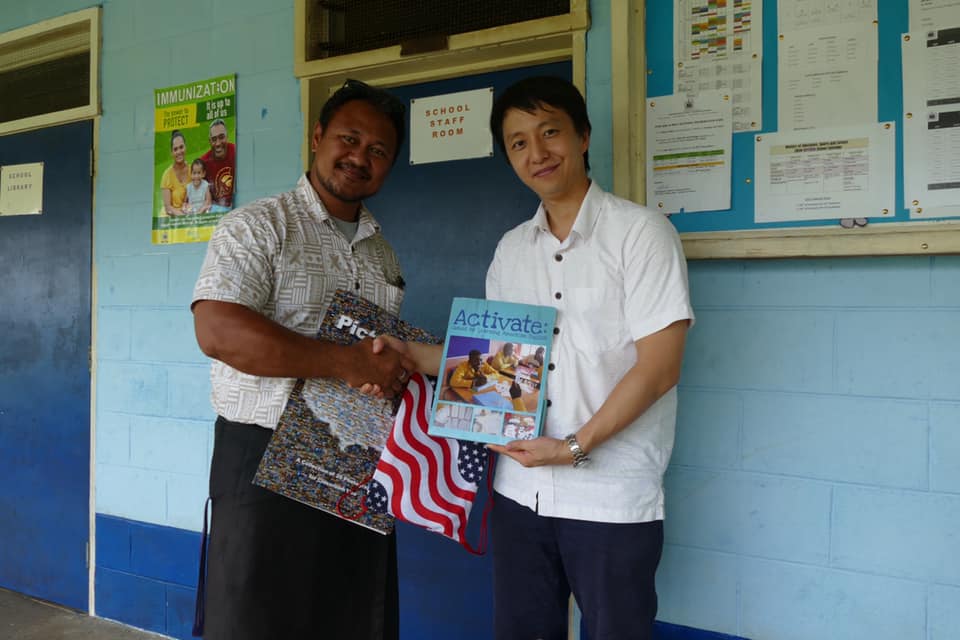 “[It is] always a delight to share information and resources with our school partners,” Mr. Yoo said.

The Asaga Primary School was an initiative of the U.S. Government.

“[The] U.S. Embassy is committed to continuing our partnership. [The] Asaga community has taken great care and love for the new school!” 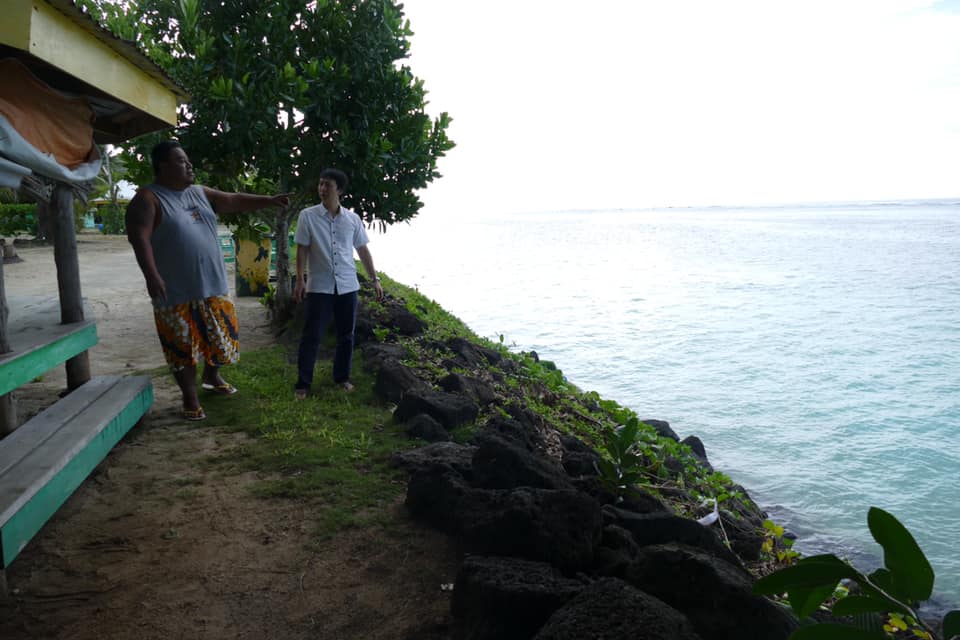 His last stop was in Manase where he was able to “observe the ongoing preservation of the coastline with a U.S. A.I.D.-funded seawall”.

“Locals say an increase in cyclones and rising sea levels is a major concern,” he said.