A six-month training course for workers in the tourism and hospitality sector affected by the coronavirus-led economic crash commenced on Monday morning at the National University of Samoa (N.U.S).

The training was designed and approved by the Government of Samoa as part of Phase 2 of the Government’s stimulus package in response to the coronavirus.

On Monday students took part in an orientation programme.

The primary objective of the programme is to improve students’ skills and provide financial support to employees who have lost their jobs as a direct result of the COVID-19 border closures and restrictions.

In his opening address, the Vice-Chancellor and President of N.U.S, Professor Alec Ekeroma, said Samoa is blessed for not having any cases of COVID-19. But the closure of its borders has had a significant impact on our local tourist industry, he noted. 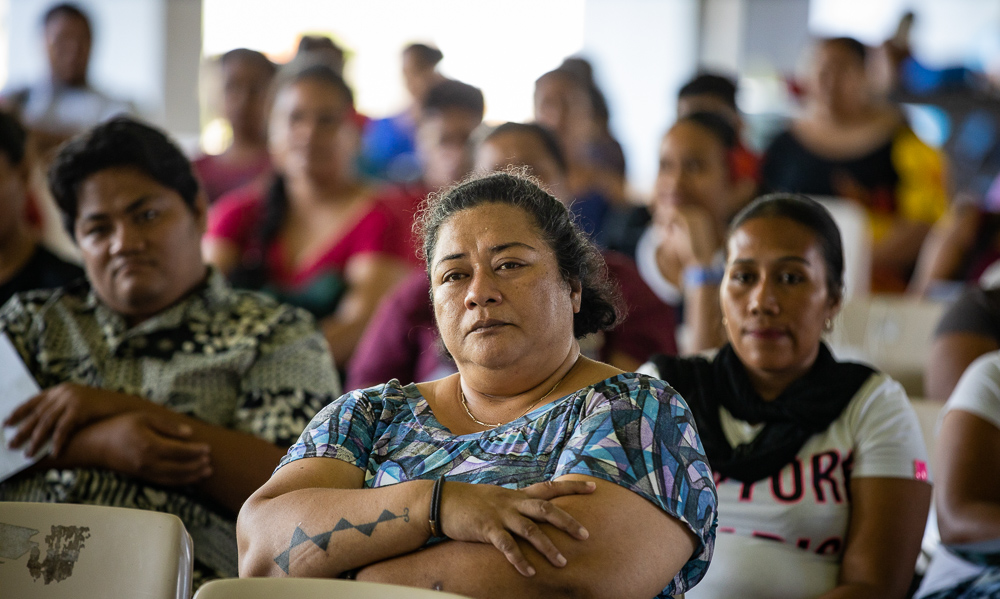 "It is estimated that more than 2000 people have actually lost their jobs," he said.

The Vice-Chancellor noted the sudden disappearance of tourists led several hotels to close their doors.

He further stated that N.U.S. was the main training provider for the local tourism sector.

The Vice-Chancellor said the university responded to the Government's stimulus package initiative by opening its existing training programmes in cookery, food and preparation, front office and accommodation and tour guiding.

"Upon completing this programme we will award certificates to those who will successfully pass the course finals," Professor Ekeroma said.

In an interview with Samoa Observer, Professor Ekeroma stated that the Government’s stimulus package had been channelled through the Samoa Tourism Authority and involves training providers in both the Australia Pacific Training Coalition (A.P.T.C) and N.U.S. 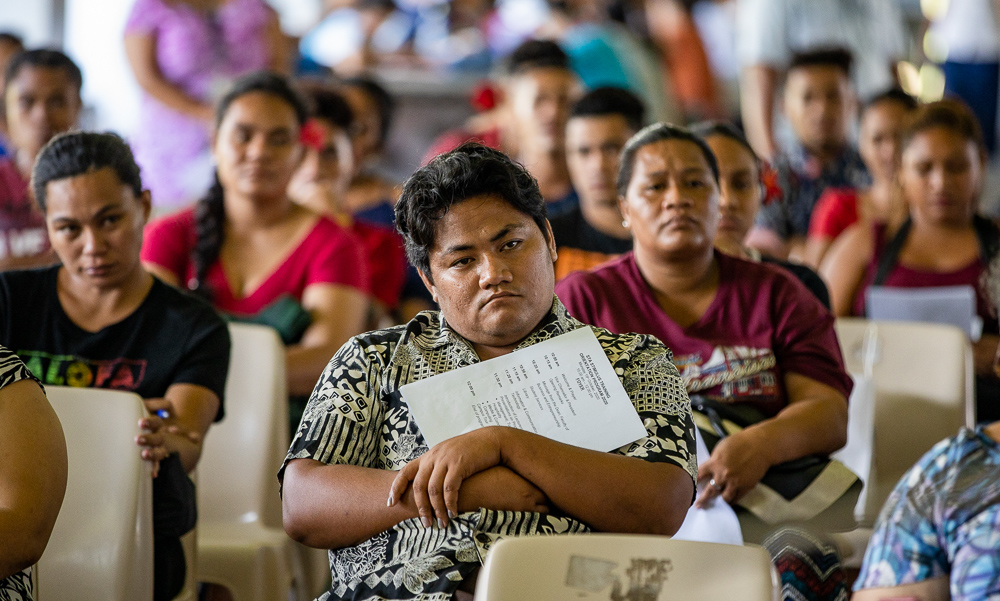 Professor Ekeroma explained that N.U.S has proven and accredited courses which will be offered to those who have enrolled in the programme.

"We are providing this course, which is normally provided over twelve months [...] over six months and then students will get certificates," he said.

He said that when course participants receive certificates they will become more attractive, skilled employees for working in the tourism industry when borders reopen and the sector recovers.

Professor Ekeroma said there are currently 80 vacancies in the training programme.